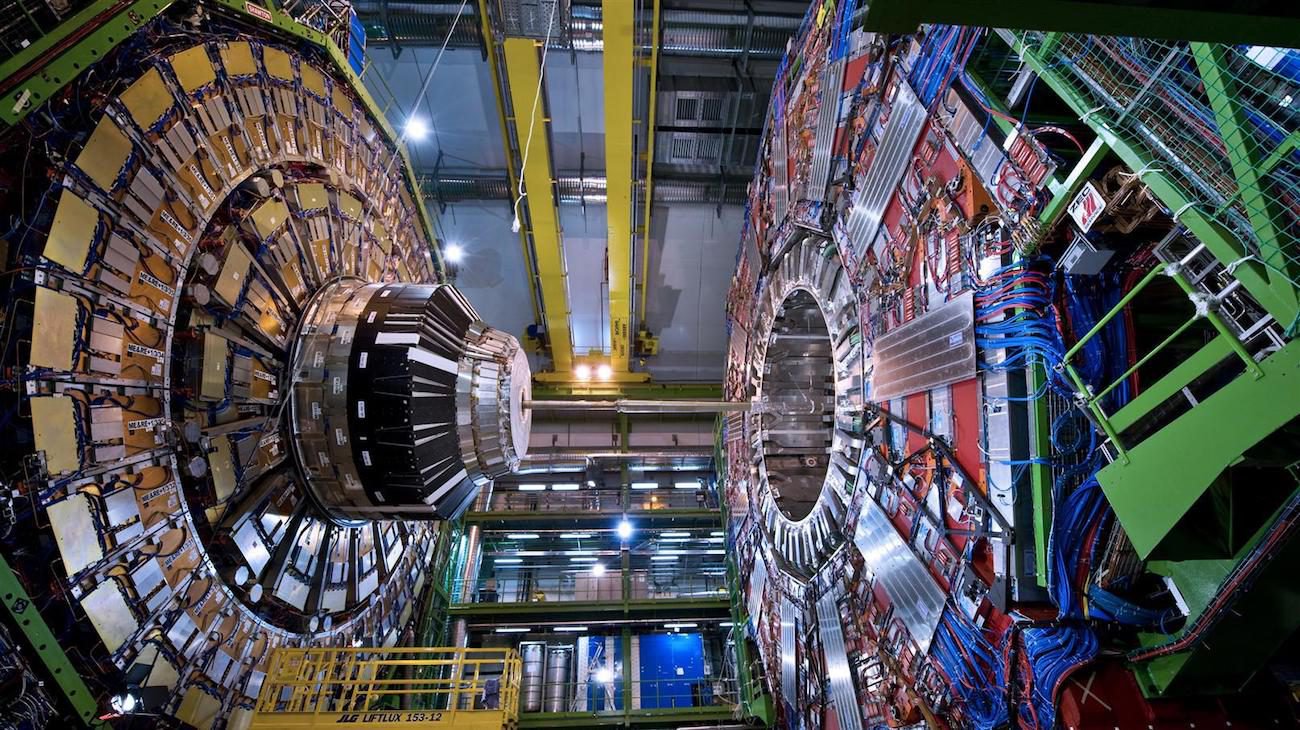 The European organization for nuclear research (CERN) continues experiments using particle accelerators. This time scientists want to conduct another study of antimatter. In this case we are talking about the effect of gravity. After all, if you assume that matter and antimatter have the same mass and almost the same physical properties, then gravity must act equally on them. Despite such obvious conclusions, in practice they have not been tested even once. And this is what I want to do physics from CERN, having from 2 experiments, which can confirm (or not confirm) some of the existing theory.

The First experiment was called alpha G. it will use neutral atoms of antihydrogen. This "antiatom" is produced by combining antiprotons from the antiproton decelerator with positrons. As a result, the obtained hydrogen. It has the same mass, spectroscopy, magnetic moment and other factors inherent to "normal" hydrogen, but they also have differences that make it antimatter, for example, antiquary instead of the usual quarks. However, when anti-hydrogen comes into contact with ordinary matter, its constituents quickly annihilate. This will be tied in the experience.

Hydrogen is a kind of magnetic trap, in particular vertically arranged installation. After disabling the magnetic field that holds the antihydrogen, it obviously needs to act the force of gravity and the "normal" particles, which will lead to the annihilation of the atom. That is the point at which there will be an annihilation physics and I want to fix. Then you can compare the effects of gravitational forces on an atom of antihydrogen with the impact of these forces on an atom of normal hydrogen and, in General, to learn more about the effect of gravity on which anti-atoms.

The Second experiment is called GBAR and uses almost the same approach, but to create antihydrogen will be taken antiprotons supplied by the deceleration ring ELENA and positrons produced by a small linear accelerator. Then the resulting compound is cooled to very low temperature (about 10 microkelvin) and irradiated with lasers. They will be deprived of the connection one center, turning it into a neutral antiatom that "fall out" from the trap and is here subjected to the action of gravity, and will be observed by scientists. As the researchers say,

"We hope that we will have the chance to make a first impact measurement of gravity on antimatter. But it's a race against time, the commit time will be very small and we need to very clearly define the behavior of antiparticles."

In fact, they have long suspected that in the center of our galaxy is a supermassive black hole, and now they have convincing evidence to prove it. Using the Very large telescope array of four individual telescopes, located in an ...

"Tetris" was the best game for combat stress

the Computer game "Tetris" has acquired cult status and became a subject of numerous researches and experiments. Most recently, in early October, scientists from the University of Washington used the game to demonstrate that contr... 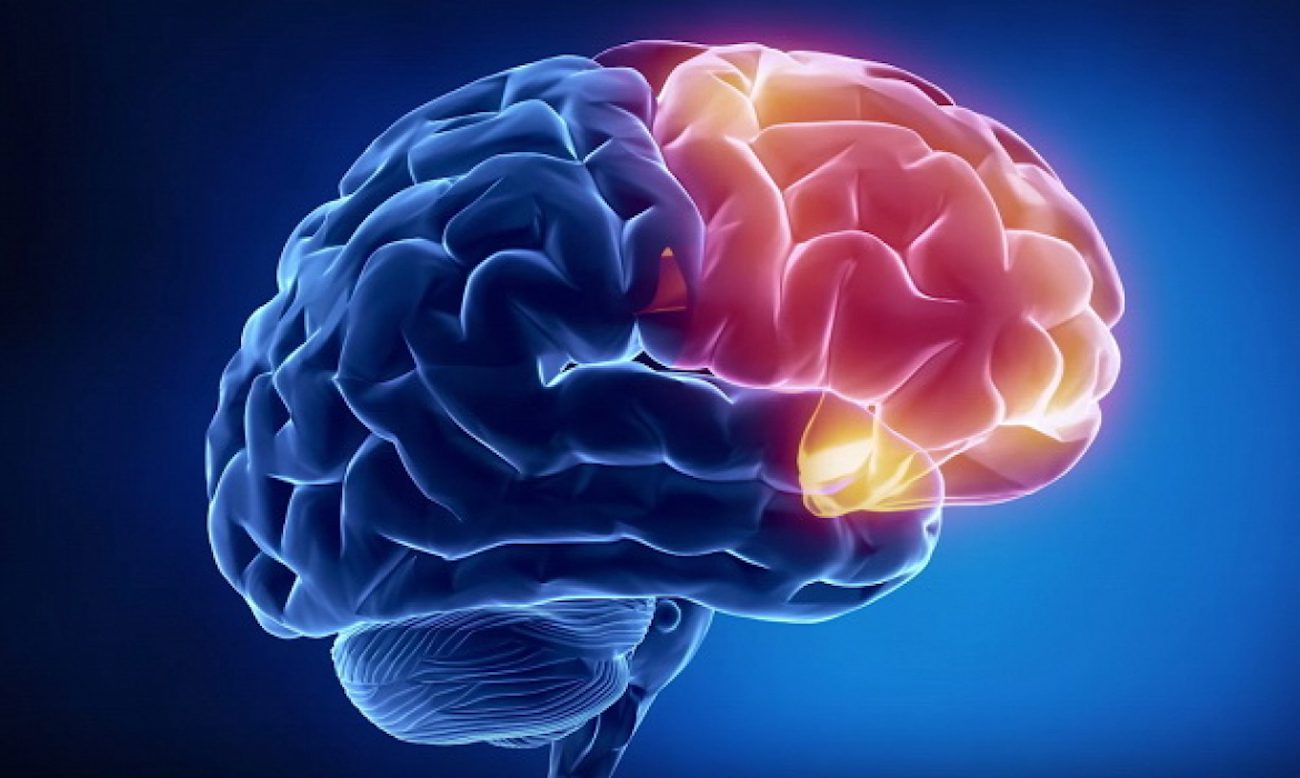 Alzheimer's Disease according to some there was even among our ancestors. While the disease was described in the beginning of last century and about the same time began the search for medication. Of course, in this area there is s...