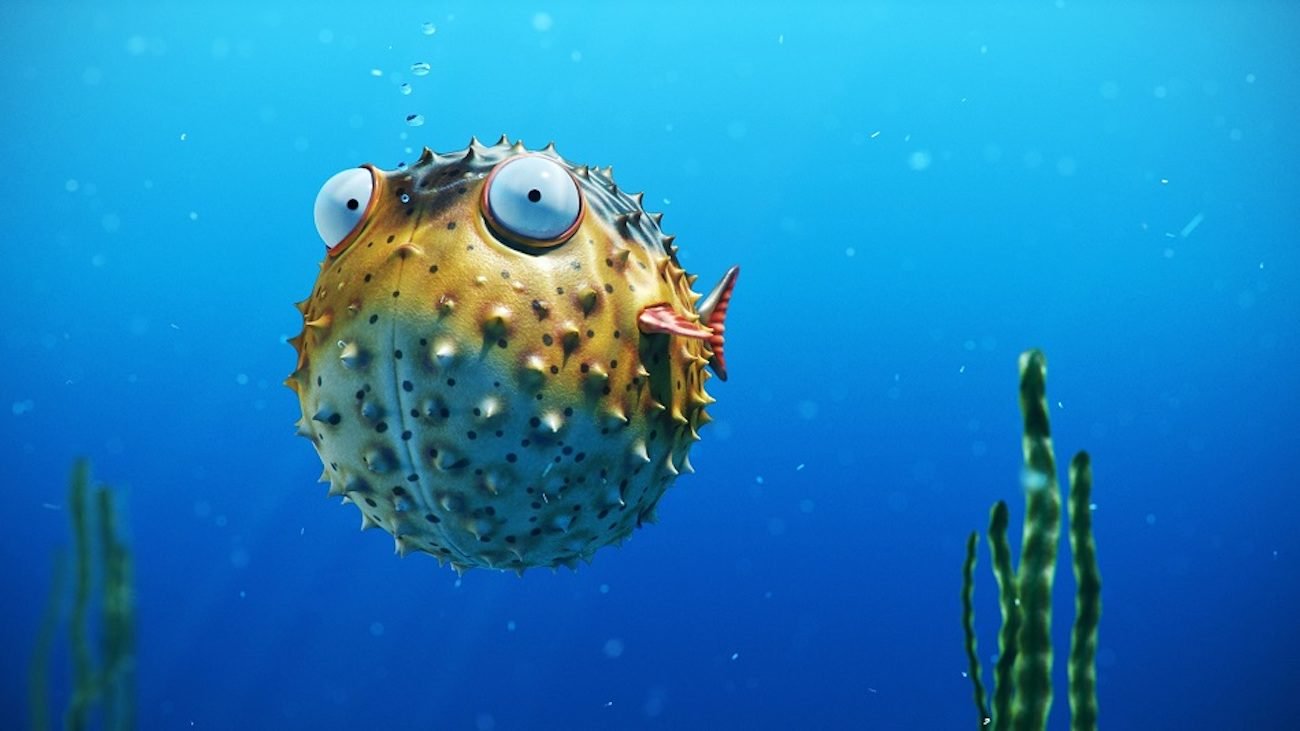 Virtual and augmented reality — is not only a good interactive tool for creating entertaining content, but also a way to do some research, which was not possible previously. For example, recently, scientists from the Technological Institute of new Jersey (NJIT) studying the behavior of fish-knife decided to put it in a special tube with augmented reality. But why would they need it?

The fact that experts decided to study the behavioural mechanisms and how the fish behaves in case of danger. The scientists also wanted to understand whether AR to deceive the senses of the fish you see an animal that is "unreal" environment.

"the Most exciting here is that this study has allowed us to study the behavior so, that we dreamed of for over 10 years. This is perhaps the first study in which augmented reality was used to study in real time the fundamental process that almost all animals use to perceive the environment around them." — said NJIT associate Professor Eric fortune, associate Professor NJIT.

Of Course, the AR headset on the fish it would be problematic to wear. Therefore, scientists in the water constructed a tube on which was projected the image. So technically, it's probably something between virtual reality and augmented.

"We have long known that these fish can follow the position of their shelter, but recently it was found that fish produce small movements of eyes at this point. This led us to the idea of creating a system of augmented reality to observe how interconnected sensory and motor activity."

Scientists have synchronised the motion of "pictures" of the tube, simulating its movement with the eye movement. Thus when the fish changed the direction of the eye — in accordance with this changed and the movement of the AR pipe. Most interesting was the fact that the animal is at some point understood "rules of the game" and started to manage AR pipe as he needed. Most likely, the fish realized that is in a virtual environment.

"This experiment shows that the observable phenomenon is due to feedback that the fish gets from its own movement. In fact, the animal seems to know that it controls the world around them."

How do you feel about virtual and augmented reality? Write about it in our 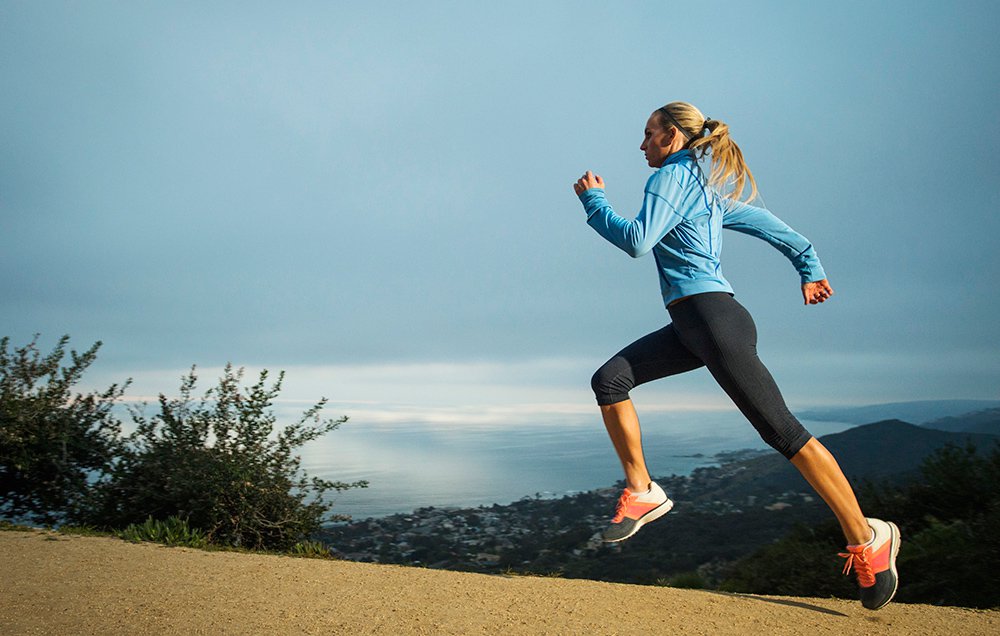 Mutation of only one gene made people tireless runners

About two to three million years ago first Primate moved from forest to Savannah. He grew longer legs, more muscle and a foot wide. Then he developed sweat glands that enabled him to cool down under the scorching African sun. Acco...

Quantum computers are still a dream, but the era of quantum communication has already arrived. A new experiment conducted in Paris, showed that the quantum message is superior to the classical methods of information transfer. "We ...

Climate change will turn all sea turtles into females

the sex of sea turtles depends on the temperature of the sand at the place of instillation of eggs. If the sand was warm, the eggs will hatch female, and if the cold male. This relationship seems very interesting, however, scienti...