The Curiosity Rover made an important discovery with a simple tool 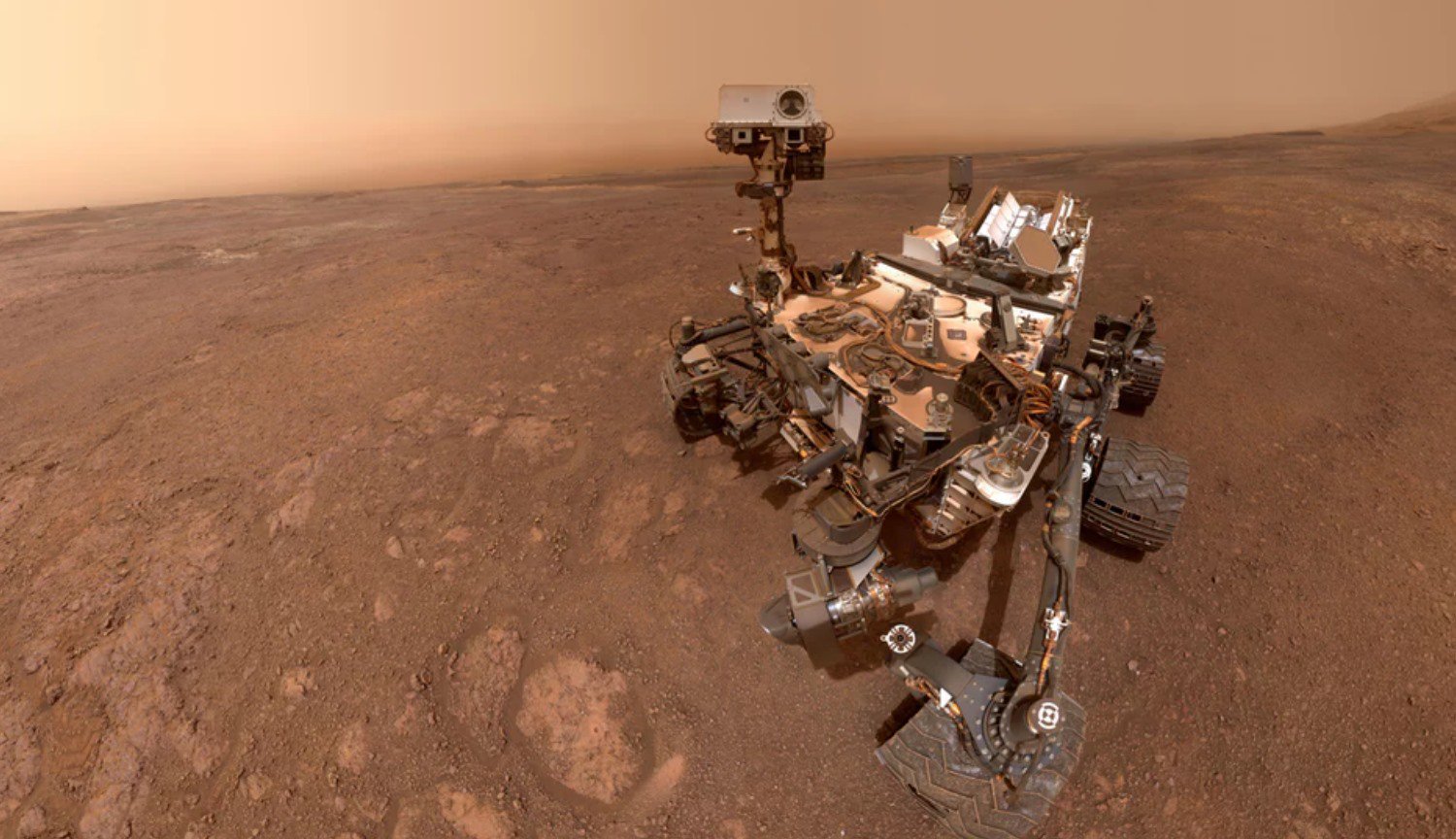 The Camera "Curiosity" arrived on Mars in 2012, and during this time revealed many facts about the red planet. Basically he used a complex device like a drill and an onboard laboratory, but for a recent calculation of the density of the soil in the Gale crater it took him only a sensor that is in almost every smartphone accelerometer. In particular, the Rover investigated the structure of the soil on the mountain Aolida (also known as mount sharp), located right in the middle of the crater. It turned out that the previous scientists ' ideas on the density of the soil in the crater was incorrect.

Previously it was thought that its density is equal to 2810 kg per cubic meter — this conclusion was made in the course of analysis of its mineral content. It turned out that the rock is a much porous structure 1680 kg per cubic meter. Scientists have calculated this by measuring the force of gravity on the 700 points of the path that was passed to the Rover for 5 years. For measurement was used an accelerometer, which is different from the installed on the smartphone sensors only the ability to measure gravity at different points on the surface.

Special attention scholars have paid to the moment when "Curiosity" began to climb the mountain Aolida. His foot was porous, which means that it has never been covered plenty of ground — if this were so, under his weight the soil much more compacted. Therefore, the mountain was originally to be what people see it now.

The results of the study add new intrigue into the mystery of the formation of high mountains. Previously it was thought that the crater was completely filled with sediment. For two billion years they were exposed to the winds and eventually formed a huge mountain. Now this theory questioned — if it were true, the density of the mountain would be much higher.

In Addition to the camera "Curiosity" on Mars, "opportunity". Recently it , but at the moment does not communicate — it was lost after a strong dust storm.

Do you Want to always be aware of the news of science and technology? Sure to subscribe to our , which publishes materials that are not on the site! 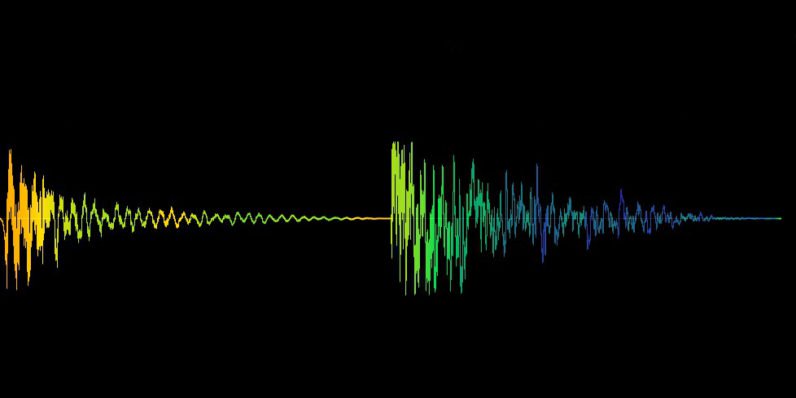 Google created a database of thousands of records synthesized speech

it Seems that in the near future, human interaction will be kept to a minimum. At least all this is: here at Google, for example, was able to collect a database of thousands of records the synthesized English speech, according to ...

Scientists: complex life forms were formed due to the tiny predators

Speaking of Ice age, we immediately think about the massive cold snap that occurred about 110 thousand years ago. However, scientists have a theory that long before the well-known period of our planet is faced with so strong a dec... 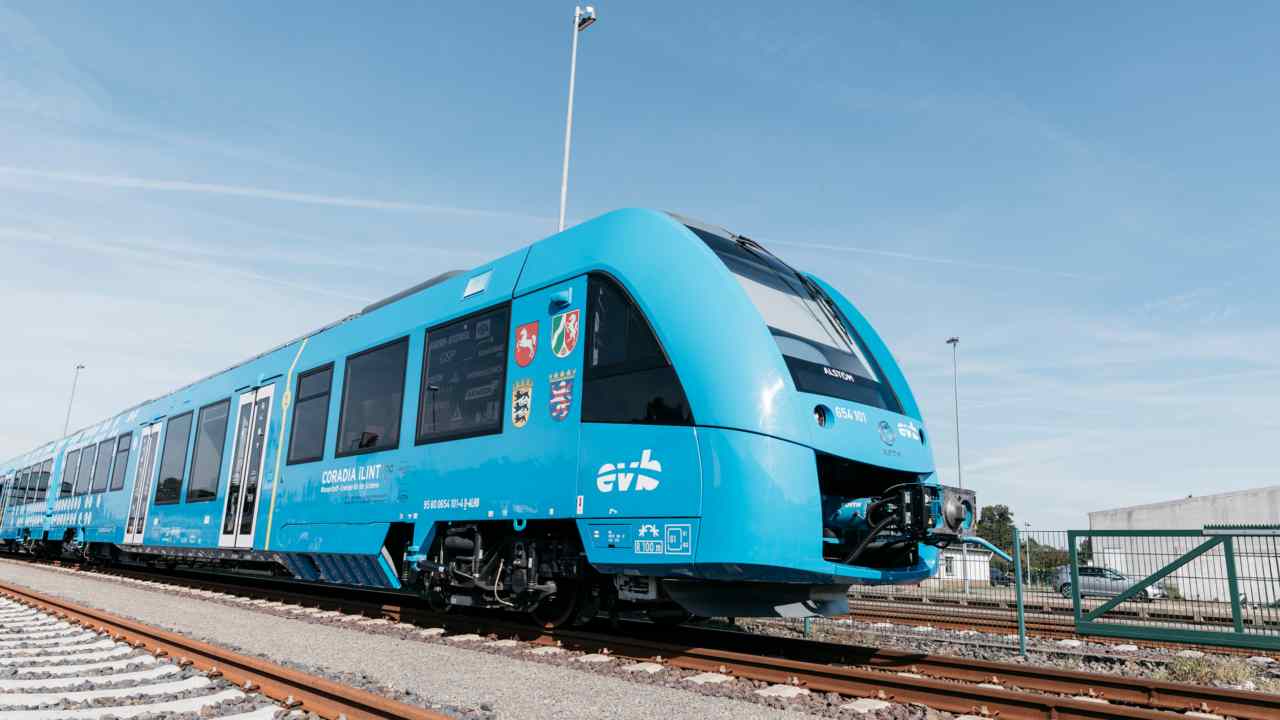 Will the "trains on hydrogen" to deliver us from diesel fuel?

When the UK government cancelled its plans for electrification of rail lines running through Wales, the Midlands and the North of England, and reduced the electrification of the railway network of Great Western, this led to premat...