For the first time, scientists want to move the stuff from one place to another

We all seen and read about how the hero of some sci-Fi movie or book flying on a spaceship that uses as fuel the antimatter, and then landed on a hostile planet, pulls out his Blaster, charges of antimatter and... What happens next – you know very well. Unfortunately, reality has not yet grown to such a space romance. No, scientists have long since discovered anti-matter and even conduct her research, but the only place where this happens – the dungeons laboratories.

The point is that the antimatter had never left the walls of the particular lab where it was produced. If it is produced, examine on the spot. But, it seems that science is finally ripe for the transition to a new level. The resulting antimatter, the researchers plan for the first time in history to move from one lab to another, using as transport a special vehicle, equipped with appropriate equipment for transportation.

In our case, as point "A" is setting the Antiproton Decelerator, where it will obtain antimatter, but point "B" — setting ISOLDE, where antimatter is used to obtain isotopes of nuclei with higher neutron number. Later they will push with normal atoms. Both plants are owned by CERN (European organization for nuclear research). Laboratories, which are setup, separated by only a couple of hundred meters. But what are these complex a few hundred meters!

Of Course, much easier and safer it would be to produce a large number of ready-made isotope in the place where you get the antimatter, and then transporting them to the venue of the experiment, but the problem is that such nuclei are very short-lived isotopes, so the "cook" them just before the start of their further use.

"There is a task: to deliver antiprotons to the place where will be produced the nucleus of the isotopes. We are going to produce a whole cloud of antiprotons by approximately a billion, to cool it to a temperature of 4 degrees Celsius above absolute zero, and then to move from the Antiproton Decelerator to ISOLDE", — explained Alexander Obertelli, one of the scientists of the project antiProton Annihilation Unstable Matter (PUMA).

At first glance it may seem that 1 billion is a lot. But in fact it is not. For example, in the same gram of hydrogen contains 622 Zeta-flop of protons, that is a hundred trillion times the number of antiprotons that are collected to be transported from place to place. But Hey, we're talking about antimatter! On the substance, or rather the antimatter, a very dangerous substance that can destroy all life! Scientists hasten to reassure even if something happens and antiprotons annihilate, being in contact with ordinary matter, that energy will stand out less than one Joule, which is enough to lift the weight, say, Apple to a height of twenty centimeters. Therefore, in this case the main problem is rather the protection of the antimatter and carriers from secondary radiation.

To Create a special trap, which will transport the antimatter, scientists plan by 2022. If it will show its effectiveness, then in the future, scientists can start to carry the stuff between even more distant from other laboratories.

"From a technical point of view, it is a very complex project. However, with the development of modern technologies it is still doable," — said the scientist-physicist Chloe, Malbrunot.

How to become a fossil?

Every fossil is a small miracle. As noted by bill Bryson in his book "a Short history of almost everything", just one bone in a billion becomes a fossil. In such calculations, all fossilized legacy of the 320 million people living... 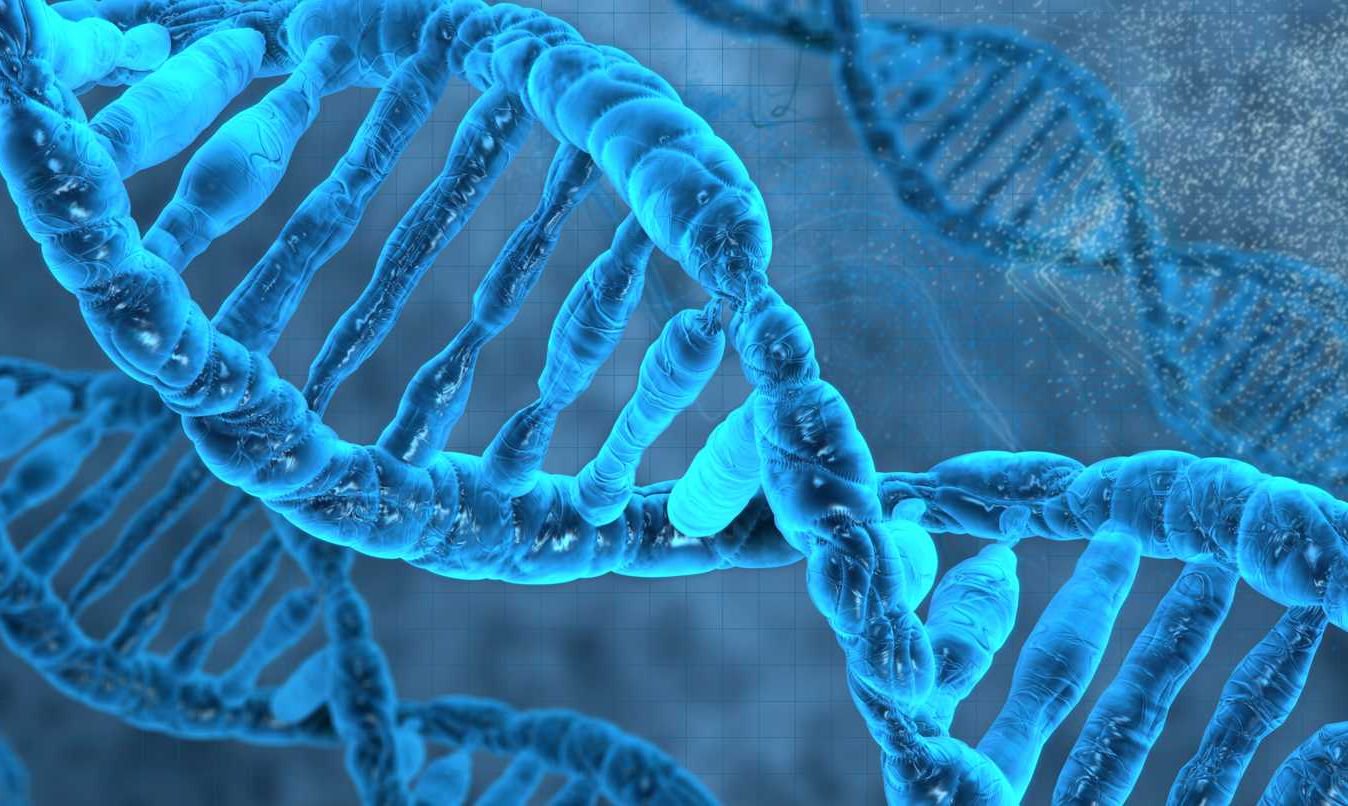 Scientists have invented a new way to store data inside DNA

the Future of technology lies not only in the constant growth of computing power of processors or the transition to quantum computers, but also in the evolution of storage devices. Humanity generates a huge amount of information, ... 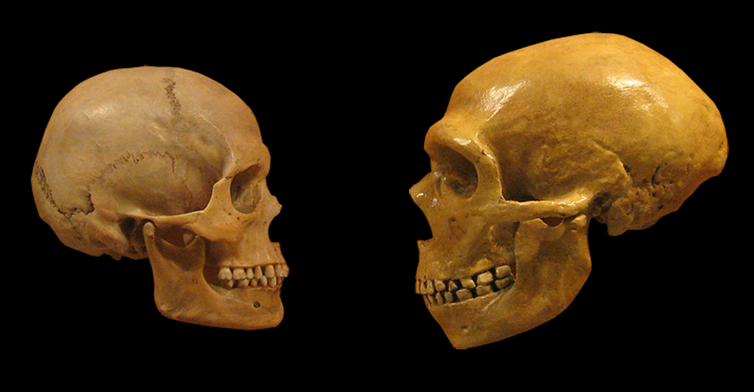 Not so long ago scientists used DNA of one of the oldest English skeletons (10,000 years) to find out how it looked the first inhabitants of Britain. However, ancient DNA of the skeleton is taken not for the first time and reveals...