How much of water on Mars and whether it will suffice for future colonists? 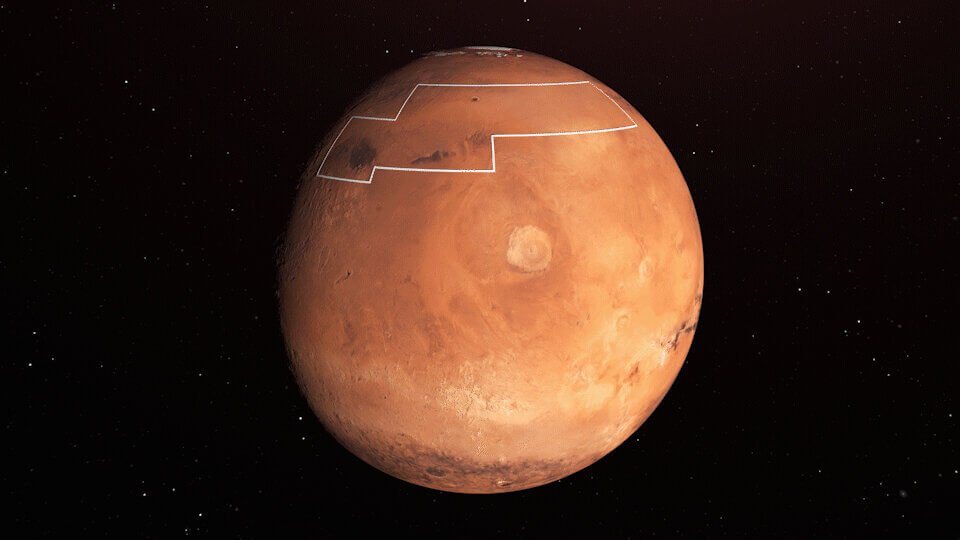 For many centuries, man wanted to conquer the Red planet, and, it seems, in the very near future we will finally be able to make your first step to becoming an interplanetary species. In order to be able to successfully land on Mars, NASA plan to begin to identify the most suitable place for the landing of future colonists. The main criterion in a rigorous selection will be the presence of water ice, without which human existence in the remote cold desert of reddish hue will become completely impossible. So where should land the first humans on the red planet and how a lot of water on Mars?

how Much water on Mars?

According to an article published on the portal , the huge reserves of water ice can exist only at a depth of 2.5 cm from the surface. His presence will be a key factor for the selection of potential sites for planting, because such important water resources of the planet will be one of the main necessities for replenishing drinking water supplies of the colony and the manufacture of rocket fuel.

In order to finding water ice on Mars, NASA uses the data from the two spacecraft — NASA's Mars Reconnaissance Orbiter (MRO) and Mars Odyssey Orbiter. According to the most recent data from the probes, the future colonists for the production of a vital resource will not even require the use of excavators and other heavy equipment that can greatly reduce the cost of future missions.

Map of water ice on Mars

Due to the fact that liquid water can not exist for long in the rarefied atmosphere , almost instantly evaporating into outer space, scientists have yet to develop a technology that can allow the extraction of water without loss. To detect the exact location of ice will be possible by means of two heat sensitive devices — the Mars climate probe MRO and camera thermal imaging system (THEMIS), designed specifically for Mars Odyssey.

While on Mars there are a large number of interesting places for scientists, few of them are able to provide suitable landing sites for astronauts. So, despite the fact that the middle and southern latitudes of Mars get more sunlight than the more Northern regions, planetary scientists believe that the most preferable place to land on Mars will be a region of Arcadia Shipyards, where the deposits of water ice located just 30 centimeters below the surface of the planet.

The Researchers believe that currently the total volume of water resources of the red planet approximately 65 million cubic kilometers, which could be enough to cover the surface of Mars as a water layer with a thickness of 35 meters. That, perhaps, the future Martian colonists are unlikely to have to worry about water on the red planet will ever be able to end. 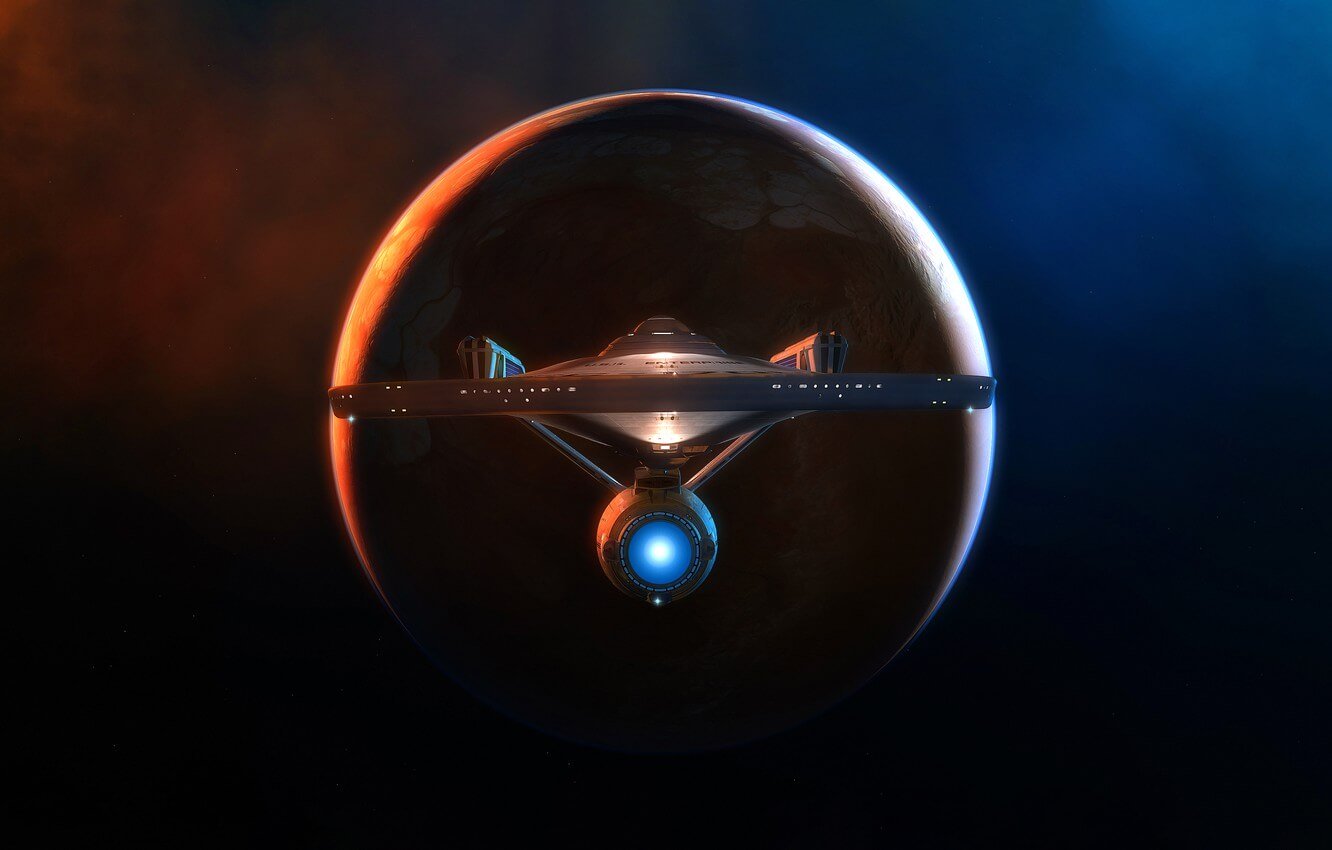 Scientists will travel to another planet. It will last 1000 years

— our only home, but it will not last forever an Outstanding astronomer called our only home the pale blue dot and talked about the necessity of careful attitude toward it. The world is facing a lot more threats than in the... 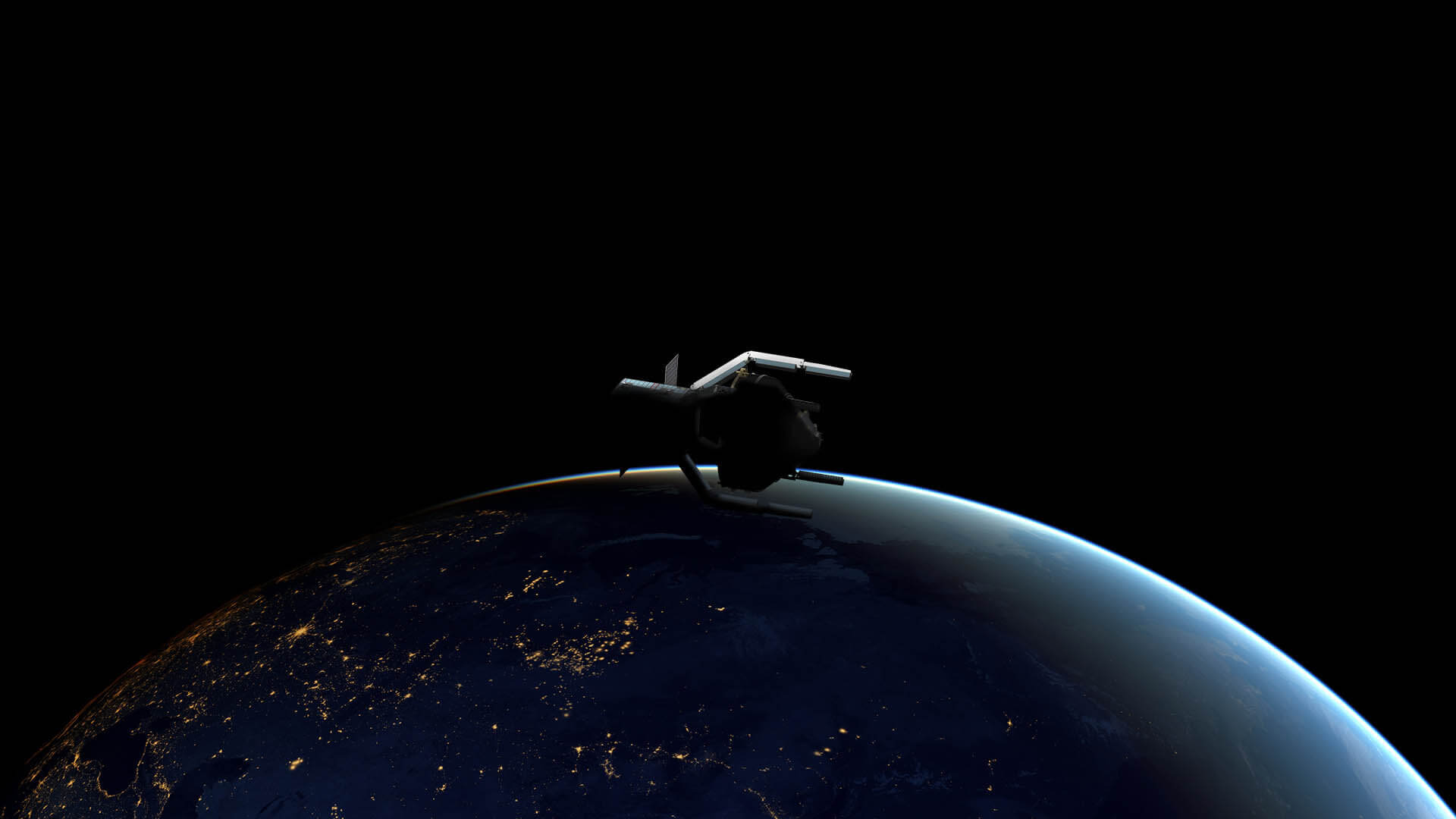 The space debris problem can be solved in the near future

So the machine should look like ClearSpace-1 in orbit of our planet environmental Pollution is one of the most acute problems of our time. We invariably leave behind a mess wherever. Unfortunately, this applies not only to the sur... 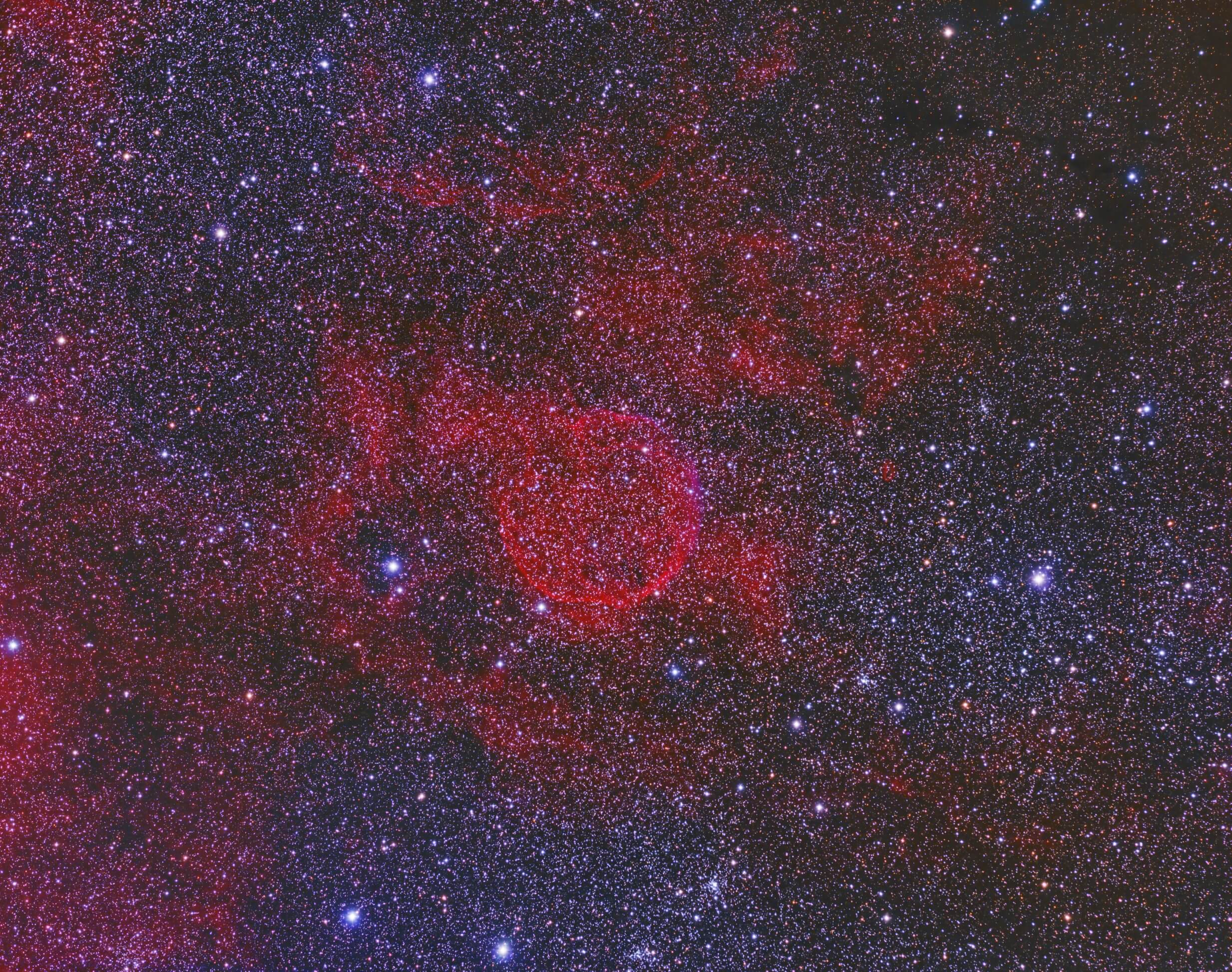