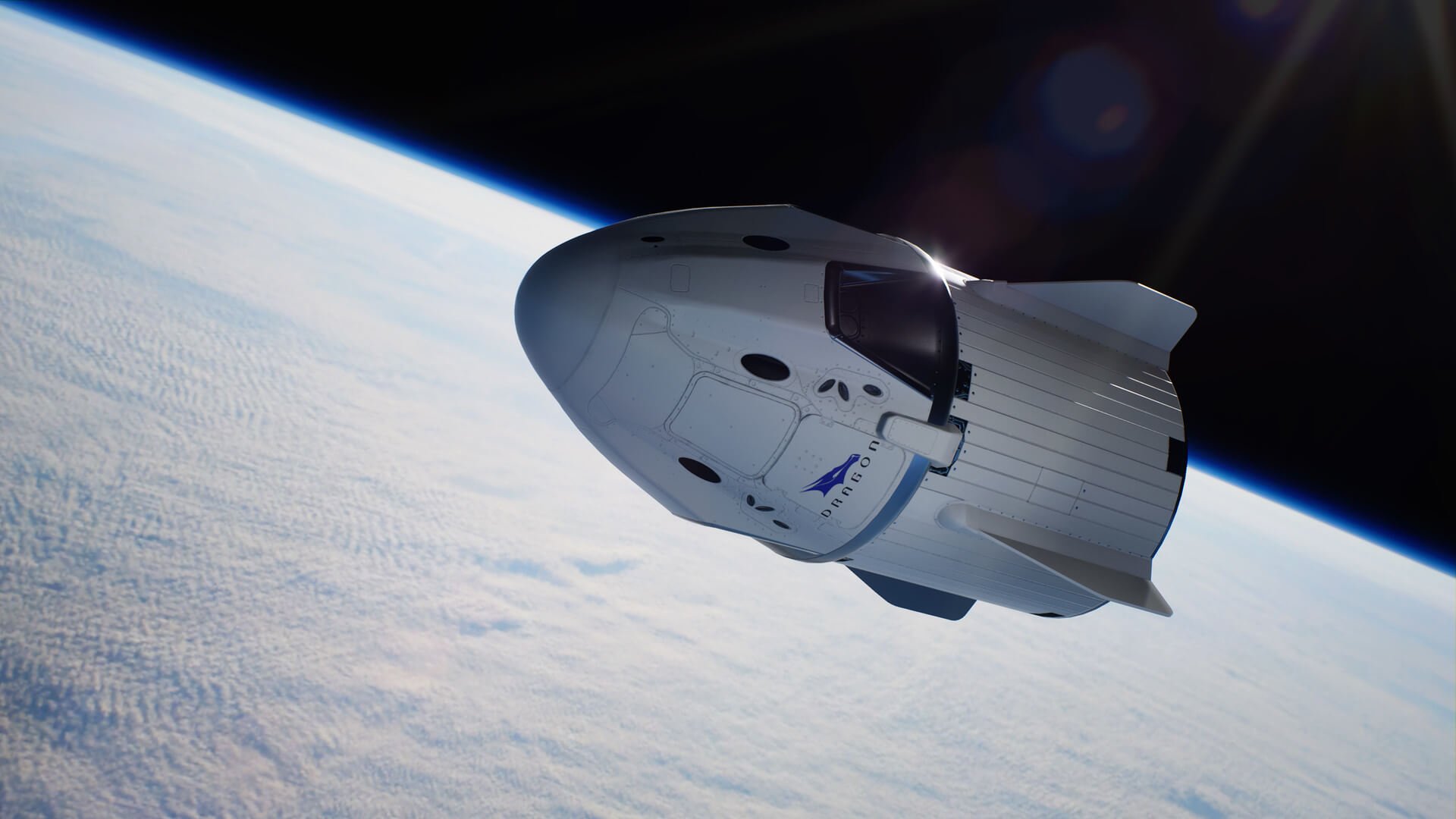 While some people dream to visit other countries, other ready to be sent to tourist flights in space. In space travel have already visited at least eight people, a dream which carried out the founded in 1998, the company Space Adventures. She previously collaborated with the Russian "Roscosmos", but recently the company has signed a contract with SpaceX, which does the spacecraft Crew Dragon can accommodate up to four people. If you believe the reports of the representatives of the companies, the first tourist flight of this ship will be conducted in late 2021 or early 2022. But how long will the flights and where to send space tourists?

On the signed contract was told in the publication . If you believe the words of the representatives of Space Adventures, the flights involving four tourists will last about five days. The launch of the carrier rocket with the spacecraft will be from Cape Canaveral in Florida. The lucky ones who have the money for this kind of travel will rise above the orbit of the International space station orbiting our planet at an altitude of 400 kilometers. To go inside the space station tourists, unfortunately, will not succeed.

The cost of the flight on the spacecraft Crew Dragon is still unknown. However, the company Space Adventures has already organised a lot of space travel and they cost tens of millions of dollars. For example, in 2009, guy laliberté, founder of Cirque du Soleil, paid for the 11-day flight as much as 35 million dollars. Company SpaceX is known for the providing their services at a lower price than competitors, so the flights can be more affordable than before.

This space mission will pave the way to make space travel available to everyone. We will gladly work on it together with a team of Space Adventures — shared Gwynn Shotwell, chief operating officer of SpaceX.

It is possible that the company will change the timing of the first flight. It depends on the success of future flights of the spacecraft Crew Dragon. In 2019, the company SpaceX is already convinced of his safety after ship to the International Space Station. However, there is a ship waiting for — he will send to the space station two NASA astronauts. If the mission is successful, the vehicle can be considered safe for space flights.

In Addition to the Crew of the ship Dragon company SpaceX is also developing suitable for space tourism ship Big Falcon Rocket. The first flight scheduled for 2023 and it will last for at least six days. Space travelers will be the Japanese billionaire Yusaku maezawa of eight artists and his girlfriend, he seeks the aid . This trip promises to be extremely interesting, because ten people will be circling around the earth's orbit and circled the moon.

the First tourist flight on the spacecraft Crew Dragon could take place in the end of 2021. 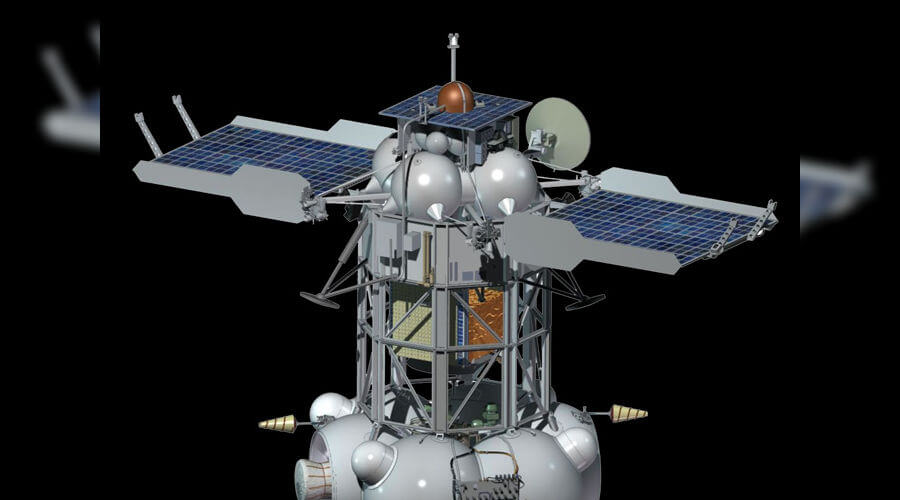 Rust can protect the spacecraft from radiation

Regular readers of our site surely know that outer space beyond the earth's atmosphere is literally permeated with radiation. But for some, it may be the big opening of the fact that can also severely damage electronic equipment f... 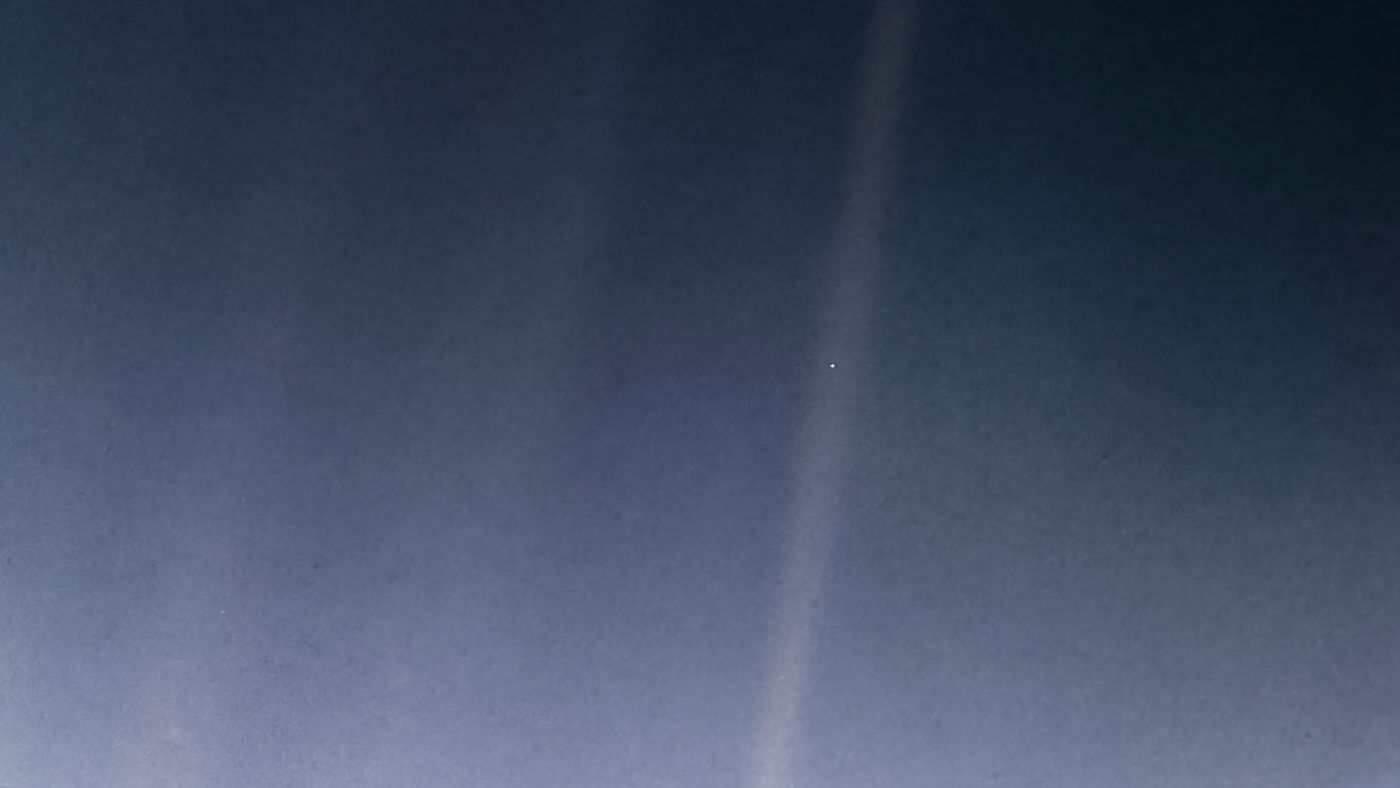 In honor of the 30th anniversary of the pictures of our planet, NASA has updated the “pale blue dot”

February 1, 1990, the spacecraft Voyager 1 has received a command to turn around to make a legendary photo . Exactly 30 years ago, on 14 February 1990 the world saw the pale blue dot, suspended in the rays of the Sun. Camera of Vo... 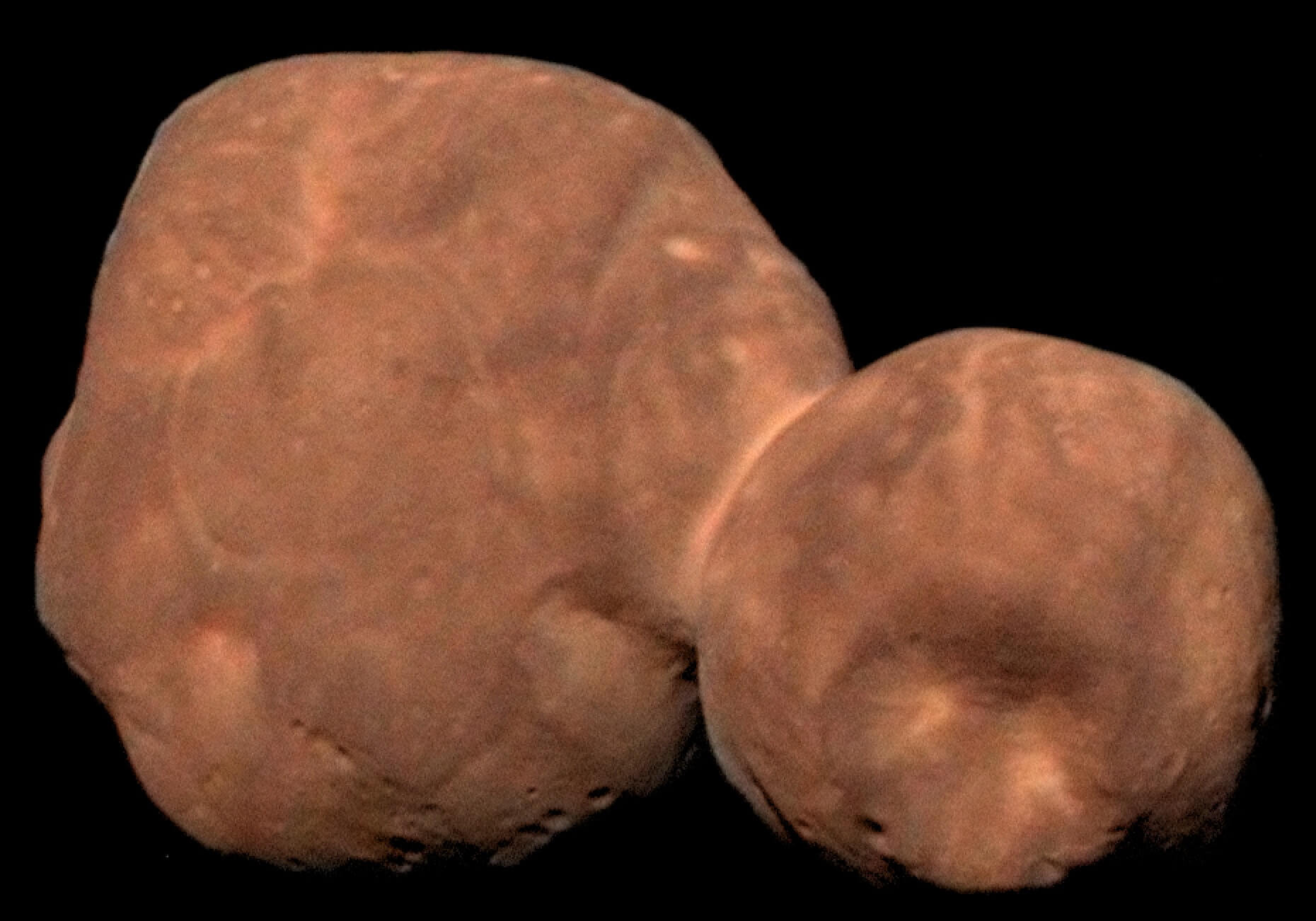 New Horizons has received new information about the formation of planets

a Theory about how the planets formed in our Solar system have been disproved. About this report the authors of a study published in the journal . In the process of studying the asteroid Aracot (Arrokoth, 2014 MU69) — the mo...