Blue Origin has begun to develop a lunar lander

Amazon Founder, CEO of Blue Origin, and part-time richest man in the world Jeff Bezos hot and heavy with the ideas of sending spacecraft to the moon and colonize space. The publisher of Business Insider, which has got a letter from the internal distribution to company employees reports that Blue Origin has submitted "conceptual design of a large lunar module". In the future, the device can deliver to the lunar surface people and several tons of payload.

The Project is called Blue Moon. His main task will be to search the satellite of the Earth water and other resources that will be used in the manufacture of rocket fuel. Talk about the fact that the company began to stare at the moon, started to walk back in 2017, but details are still being worked out. No idea when will be the first space launches in the direction of the satellite of our planet. But we already know that the company began designing the lunar landing module (the image of the concept you can see above).

Lunar Exploration, the company recognizes the first logical step in its strategy. To perform conceived plan Blue Origin will support the new organization Moon Race, developed by Airbus. This project will constitute the equivalent of the Google Lunar XPRIZE competition to create the lunar module. Unfortunately, the winner in the final was not determined because the contestants did not have time to the set deadline.

Moon Race will support not only the development of landing modules, but also other projects related to the development of the lunar economy. These include energy production and the growing of food on Earth, as well as the establishment of lunar infrastructure.

From the published letters also became aware that Blue Origin has signed a cooperation agreement on a draft Blue Moon with OHB's European Corporation engaged in the design of spacecraft and its subsidiary MT Aerospace.

"For the future of our children and grandchildren need to create favorable living conditions on Earth and allow millions of people to live and work in space," the letter says.

In an earlier interview, Bezos also said that he wants to make Blue Origin analogous to courier services UPS and FedEx only in the area of space transportation. The company promises to reduce the cost of launches and make the barrier of entry into the industry is lower.

All of these projects have not brought any profit to the company. However, it is likely that in the coming years, Blue Origin will start to collect the cream. In 2019, the company promises to send tourists into space. In addition, the company Bezos has received the contract to develop the engines of the BE-4 rocket of the new generation of Vulcan from the United Launch Alliance.

To Discuss the plans of the company Blue Origin invite .

Experiments with the LHC may compress the earth to the size of a football field, astronomers warn

Martin Rees, the distinguished English cosmologist, made a very bold statement on the topic of particle accelerators: there is a small but real possibility of disaster. Particle accelerators like the Large hadron Collider shoots p...

The Rover "Curiosity" has replaced "brains"

Engineers at the jet propulsion Laboratory (JPL) of NASA, manages the space mission Curiosity Rover, was transferred all the control electronics of the Rover on the second-Board computer, informs the official website of NASA. The ... 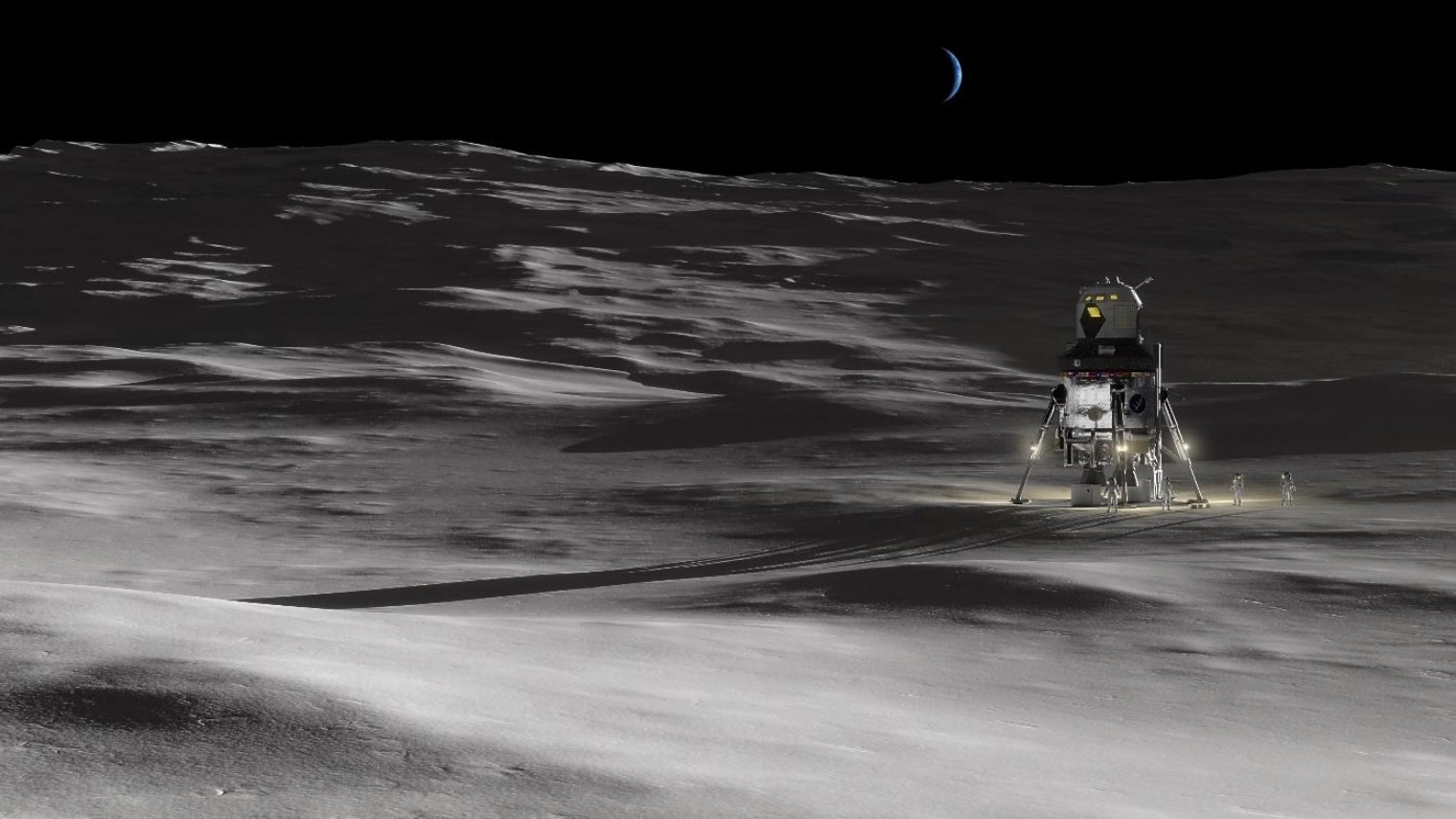 during the 69-th International Astronautical Congress Lockheed Martin provided a detailed description of the concept of a manned spacecraft designed for landing on the moon and carry astronauts back to the lunar orbital station Ga...