How to visit a black hole without leaving home? 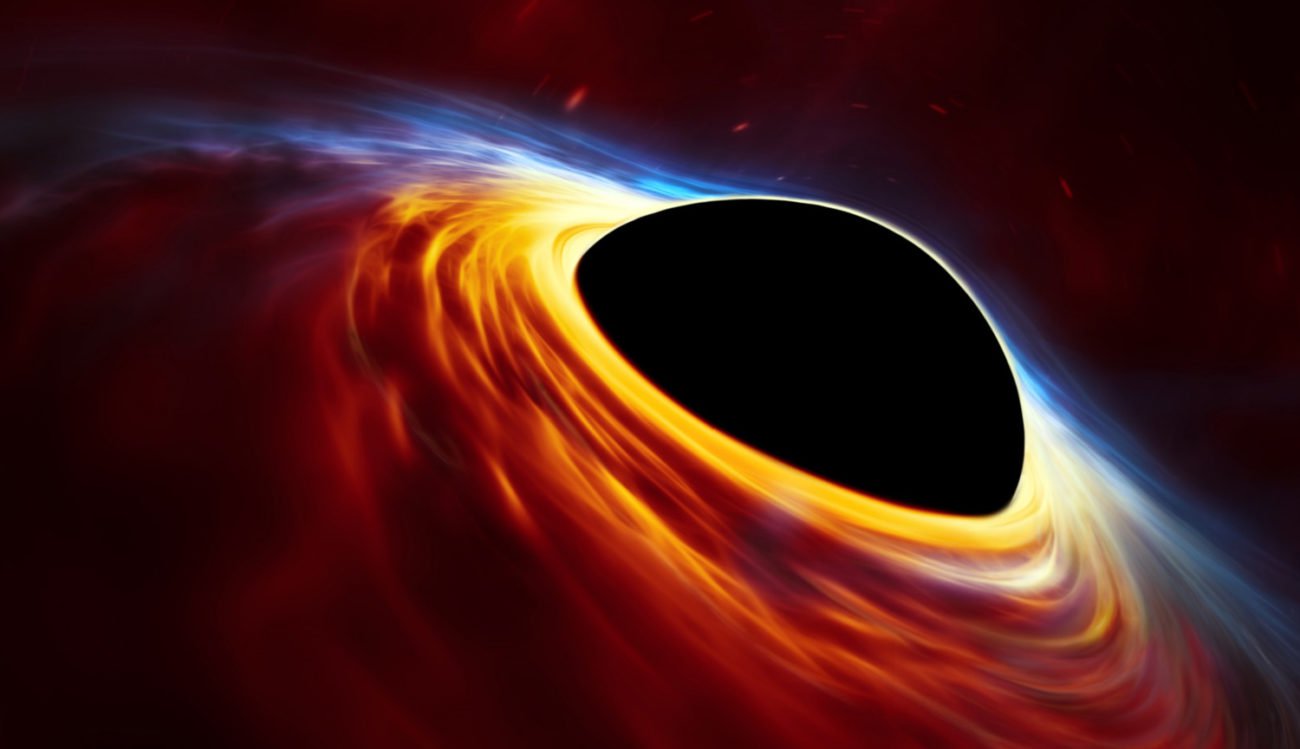 Despite the fact that black holes appear in many science fiction movies, astrophysicists still don't know what they look like in reality. It seems that the time of ignorance has passed in part — researchers from the Netherlands undertook complex calculations and released a video in which a black hole can be considered in detail within the virtual reality. The project is implemented in the framework of European Union funded programs BlackHoleCam for the study of black holes.

The Researchers gave people the opportunity to go inside the black hole, called Sagittarius A*, which is located in the middle of the milky Way. On the basis of her data was calculated movement paths of the light rays, which distort the surrounding space.

The example image below, the researchers showed how the beginning would look the picture of the Universe through the eyes of a man who falls into a black hole. The first part shows the undistorted space: red and green colors denote what a person sees in front, and yellow and blue in the back. The second part shows that a black hole increases the angle to see what's behind the man not even need to turn his head. If the person doesn't fall in the hole and resists the pull, the angle of view on the contrary, is greatly reduced.

Based On these data, the researchers have created an exciting video that looks like a black hole eyes pull them to the object. In the case of this video pulls into a hole of a object is the spectator. In the interval from 0:40 to 1:41 the object approaches the black hole — its shadow, rising above the middle, gradually closes the flow of hot gas. Next, the viewer is as close to tight , so in front of his eyes, almost nothing happens. At the end of the "journey" of a man comes out of the black hole one .

One of the authors of the study, Eino falcke admitted that they imagined black holes a little differently. Researchers have identified two results of their work. First, a detailed review gave them a lot of information which will help to understand the fundamental laws of physics. Secondly, the panoramic video allowed to talk about black holes to a wide audience in the most interesting manner.

Scientists have found the explanation of the mysterious lines on Phobos

back in the 1970-ies, during the Mariner and Viking missions, the space Agency has received photographs of Mars and its satellite Phobos. That's when astronomers noticed that the moon's surface there is a mysterious band. They had... 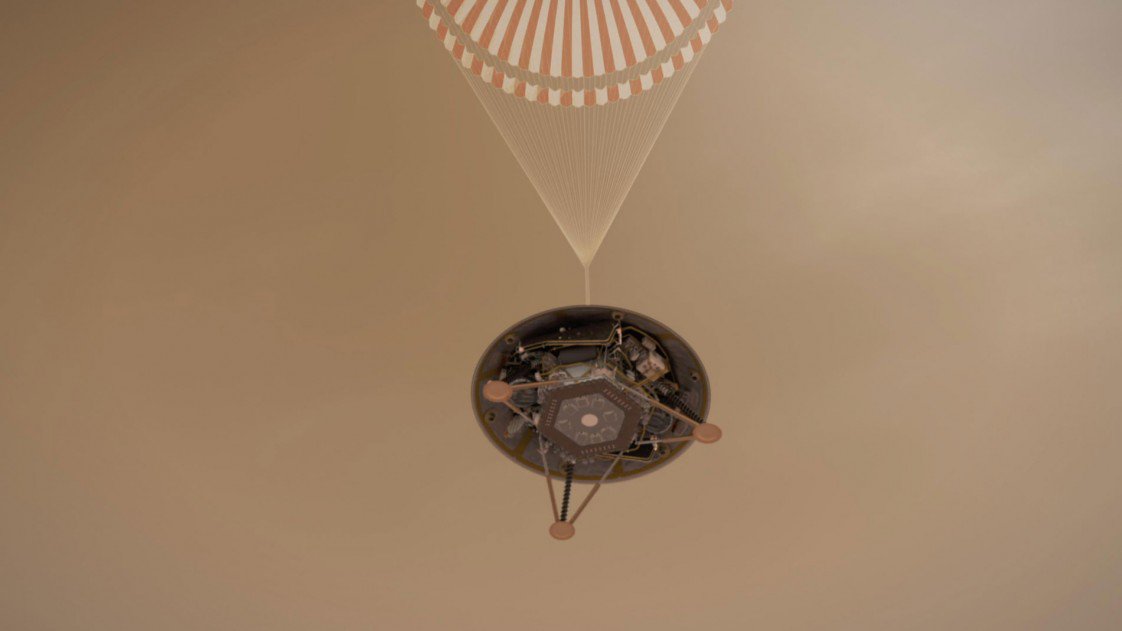 InSight: NASA prepares for "seven minutes of terror" on Monday

the Probe was almost 500 million kilometers and is ready to fall on the surface of Mars. It was launched on 5 may and now scientists from the jet propulsion Laboratory of NASA to produce final calculations of course. The probe its... 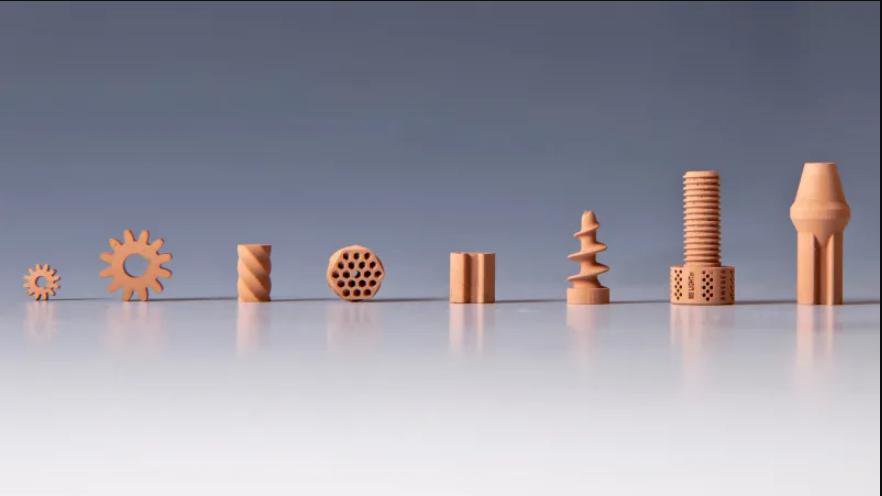 What to build on Mars? Look at these 3D details of fake moon dust

Mars will not be the diversity of natural resources on which we rely on Earth, and the astronauts who try to colonize or just to visit the Red planet, will be able to bring only a small Luggage. Thus our knowledge of what Mars is ...