ESA will develop a new material for spacesuits, lunar colonists 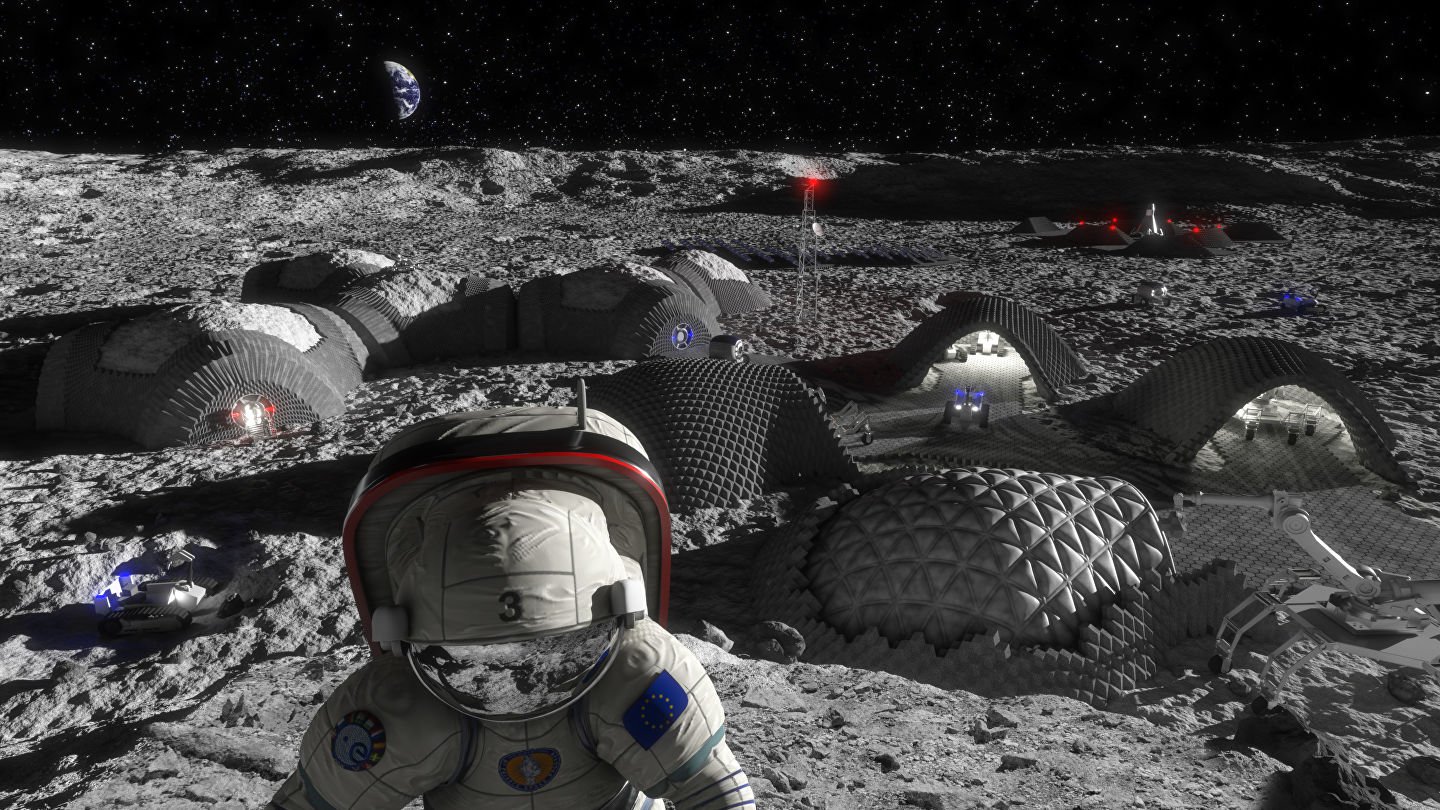 Experts of the European space Agency wants to develop a new fabric for space suits to be used by astronauts during the lunar colonization project. The development will accommodate in conjunction with private textile companies. Suits based on it will have to be able to repel lunar dust and to protect people from radiation and overheating, according to the portal Space.com.

The Agency signed a two-year contract with the French company Comex and its partners – the German Institute for textile technology and process design as well as Australian organization Space Forum.

"a New lunar mission aimed at establishing a permanent human presence on the moon, and so new suits must be made so that you can use them more often and longer than during previous missions to the moon. Platform for these expeditions will serve as a Lunar Gateway station" — noted in the ESA.

Work will be carried out in the framework of the project Pextex aimed at creation of new generation materials that can protect a person from all of the potential problems associated with life on the moon.

The Agency adds that any implementation of a plan to create a base on the moon will require the use of spacesuits that will be light enough, will provide the astronauts the freedom of movement for many hours, and will be well protected.

Over the next two years the joint efforts of ESA with partners to create a material that can tolerate the typical lunar temperatures from minus 170 to plus 120 degrees Celsius and to remain sealed for 2500 hours of operation. In addition, it must protect the astronauts from large radiation doses from 110 to 380 millisieverts per year, as well as to repel lunar dust and do not accumulate for yourself static electricity, at least during the 8 hour operation of the astronaut on the moon's surface. It should also be non-toxic, non-flammable, waterproof and at the same time possess high flexibility.

In the past, many space agencies of the world are increasingly talking about the possibility of building a permanent settlement on the moon's surface. One of the reasons for this was the discovery of substantial reserves of water in some dark craters at the poles of the companion of the Earth and some other points. 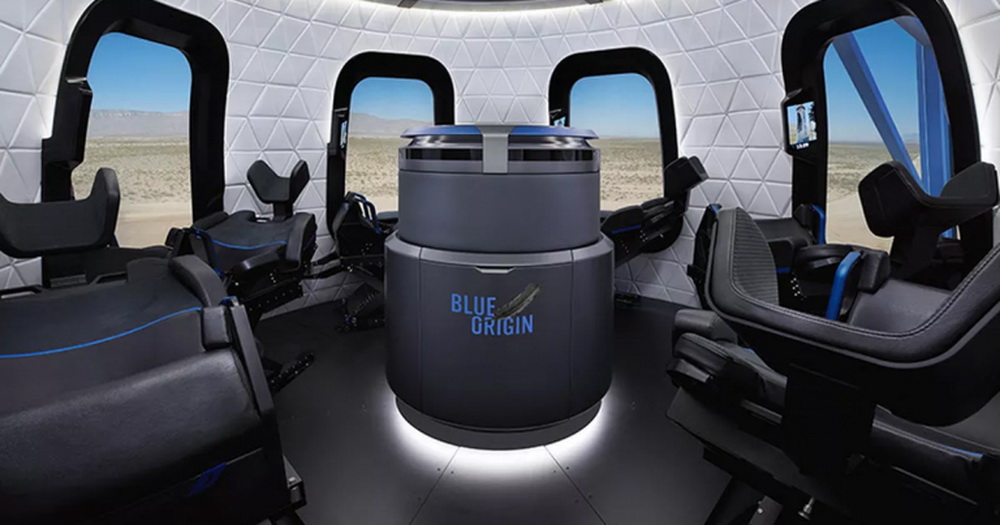 Jeff Bezos: Blue Origin will send a man into space this year

Blue Origin, the Company is preparing to send the first space tourists with its suborbital New Shepard camera. In an interview to journalists portal SpaceNews head of private aerospace company, Jeff Bezos said that the first comme... 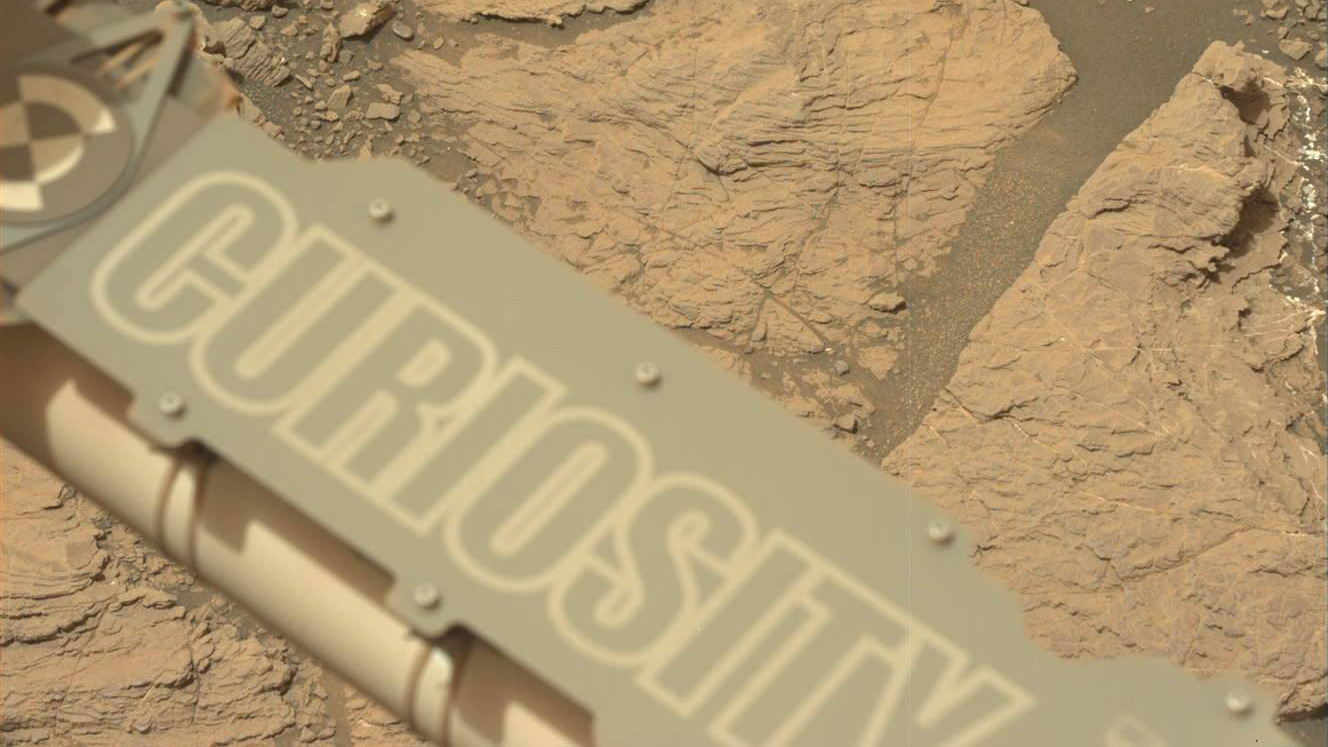 Located on the red planet, the Rover "Kyuriositi" was automatically transferred to the so-called "safe mode", resulting in computer errors that occurred during the regular data session, held on 15 February. At the moment the link ... 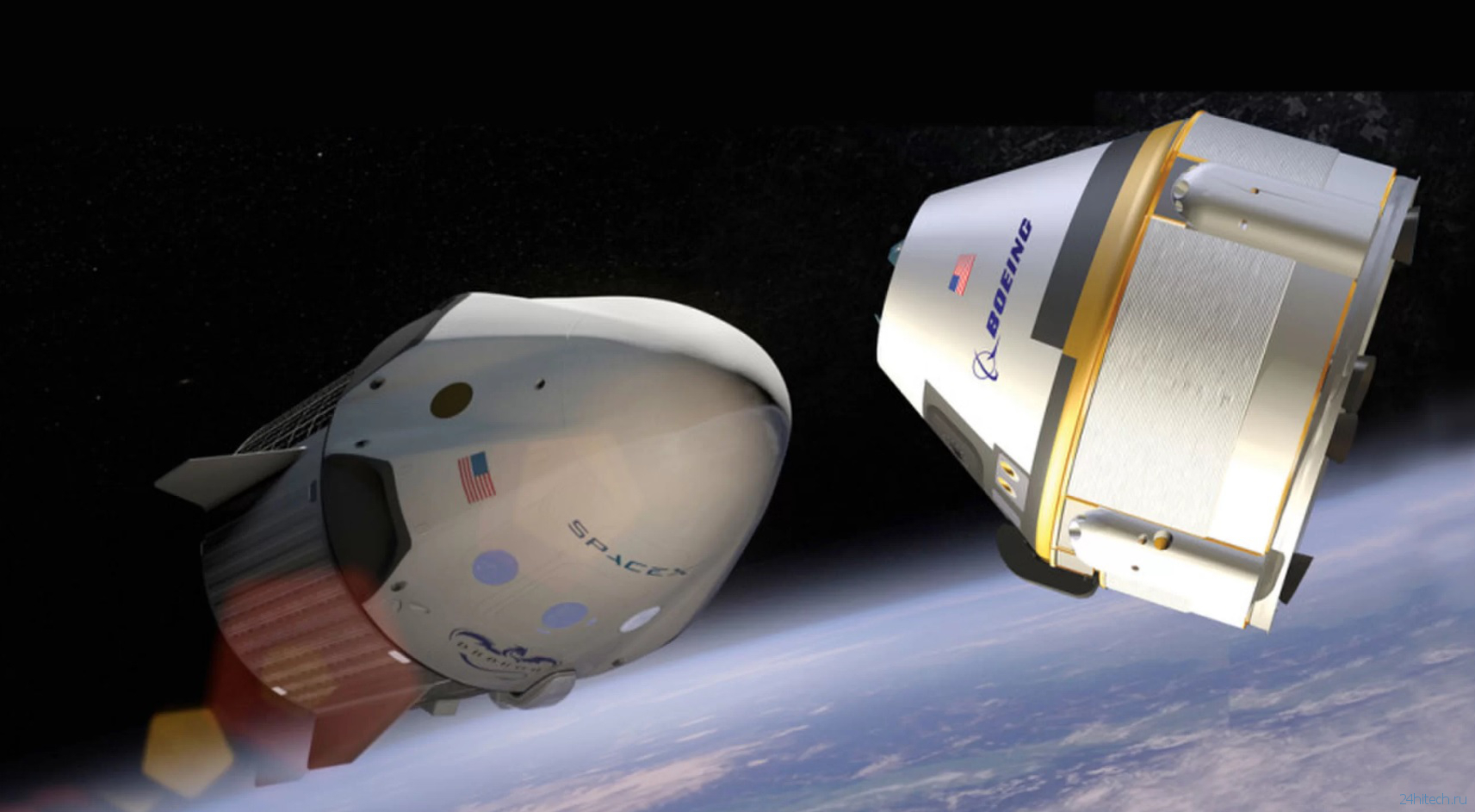 space Agency NASA has warned private companies SpaceX and Boeing about the availability of some design flaws in the manned spacecraft Crew Dragon and CST-100 Cockpit developed by these contractors, Reuters reported, citing industr...