C. elegans is a small worms, which are often used in studies on the aging of organisms

Recently, scientists from the MDI biological laboratory, research Institute of aging Tank, and the University of Nanjing shocked the medical world by announcing that they were able to extend lifespan in worms-the nematode Caenorhabditis elegans at 500%. The worms C. elegans are often used in research . Despite the fact that biologically they are far from human, these organisms share many genetic paths with people. As they say in their work, scientists, nature does not waste main mechanisms of protection of cells. Instead, similar biological pathways again and again occur in many organisms and some of them develop into more advanced and complex animals. A study published in the journal .

How are worms and people?

The Worms Caenorhabditis elegans live only 2-3 weeks, and their body is designed to a disgrace simply. These qualities make them ideal subjects for a genetic studies, especially in the field . The fact that to see the result of the worms C. elegans can be directly. Anyway, this is another indication that the aging — it is the combined work of several genetic programs. Today, researchers agree on the fact that there is no separate “gene of longevity”, as the aging — a collaboration between the genes for a long time.

Increased life expectancy , however, does not mean that we are going to live 400 years. At the same time, the work is stunning in itself. As the researchers write, nothing in nature does not exist in a vacuum. To develop the most anti-aging treatments, need to pay attention for “networks of longevity,” not on specific paths. The fact that the main problems with aging is the development of diseases such as cancer, Alzheimer's and Parkinson's, diabetes, arthritis, cardiovascular disease, etc. These diseases today can be prevented or significantly improve the health status of patients due to the genetic manipulations and various medications.

anti-aging research could help in the fight against diseases such as cancer or Alzheimer's disease.

As writes the edition , according to the authors of the study, the scientists approaching the moment when they will be able to understand what actions or medications are the most effective ways to combat age-related changes.

In fact, the increased longevity of the worms is a reaction to strong mitochondrial stress. Cause of stress was the intervention of the researchers in the organism C. elegans. Be sure about whether such intervention is effective for the body today. Anyway, research on the suppression of age-related changes can help us live longer, but more importantly, they can help us to live better. So even if we are not able to live for hundreds of years, knowledge about how to deal with and change can make our lives much better. 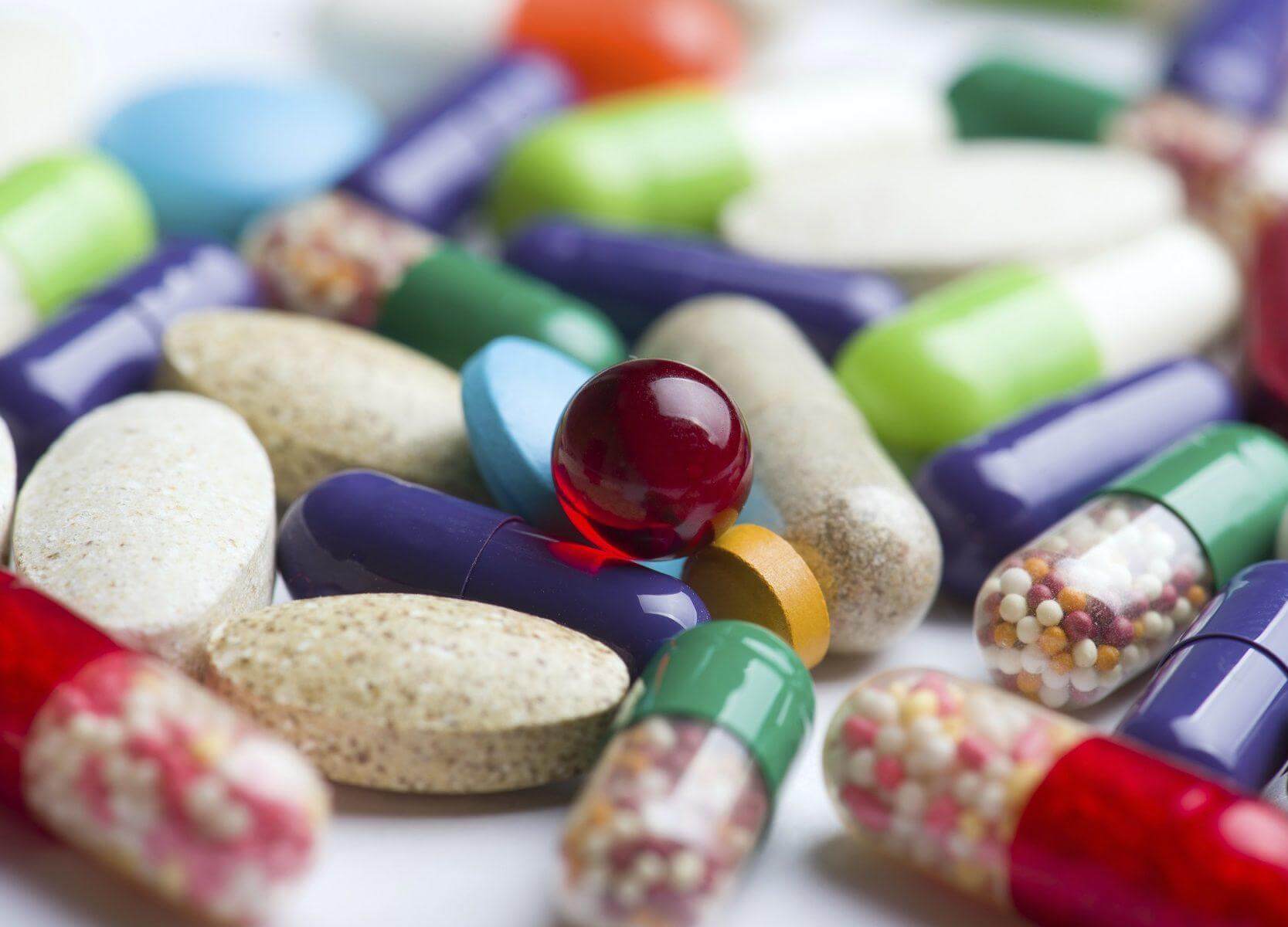 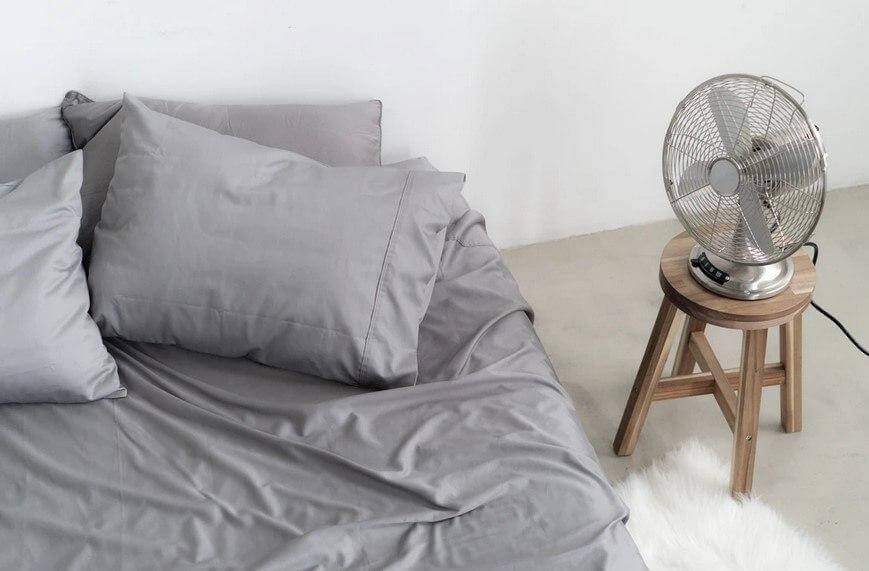 As stated by the manufacturer, antibacterial fabric should be washed in three times less than the traditional If in childhood you were afraid of the famous “under bed” monster, then in adulthood, you probably should be more afraid... 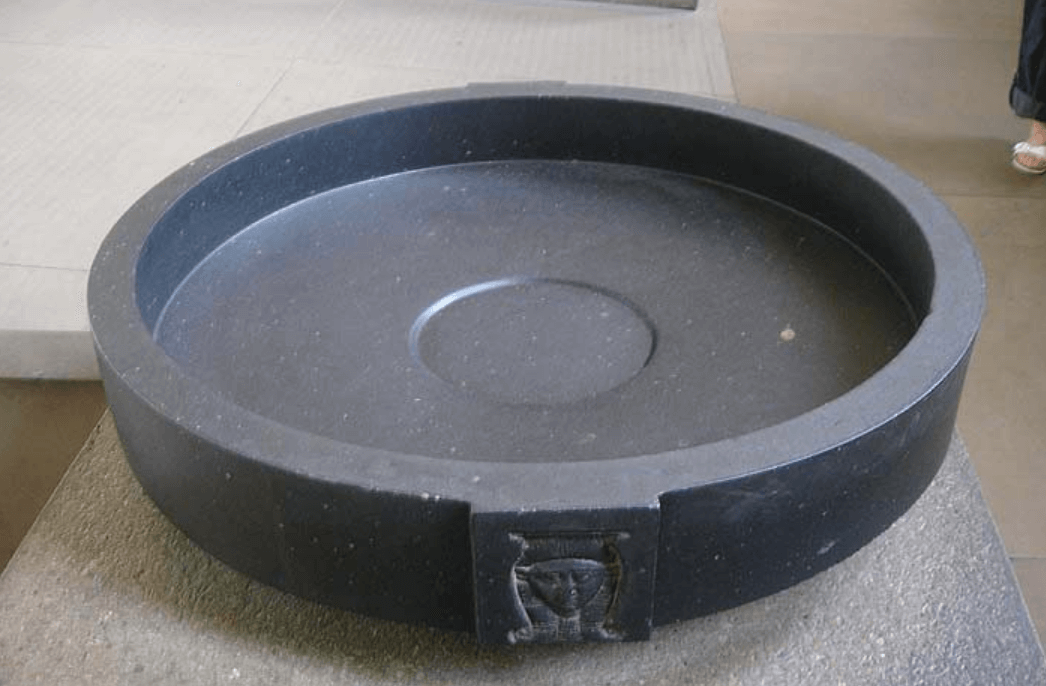 the Ancient flywheel too, was a kind of battery. When it comes to that , many immediately start thinking about the battery. Of course, what else could it be. However, there is another method, which is used not very often, but it h...