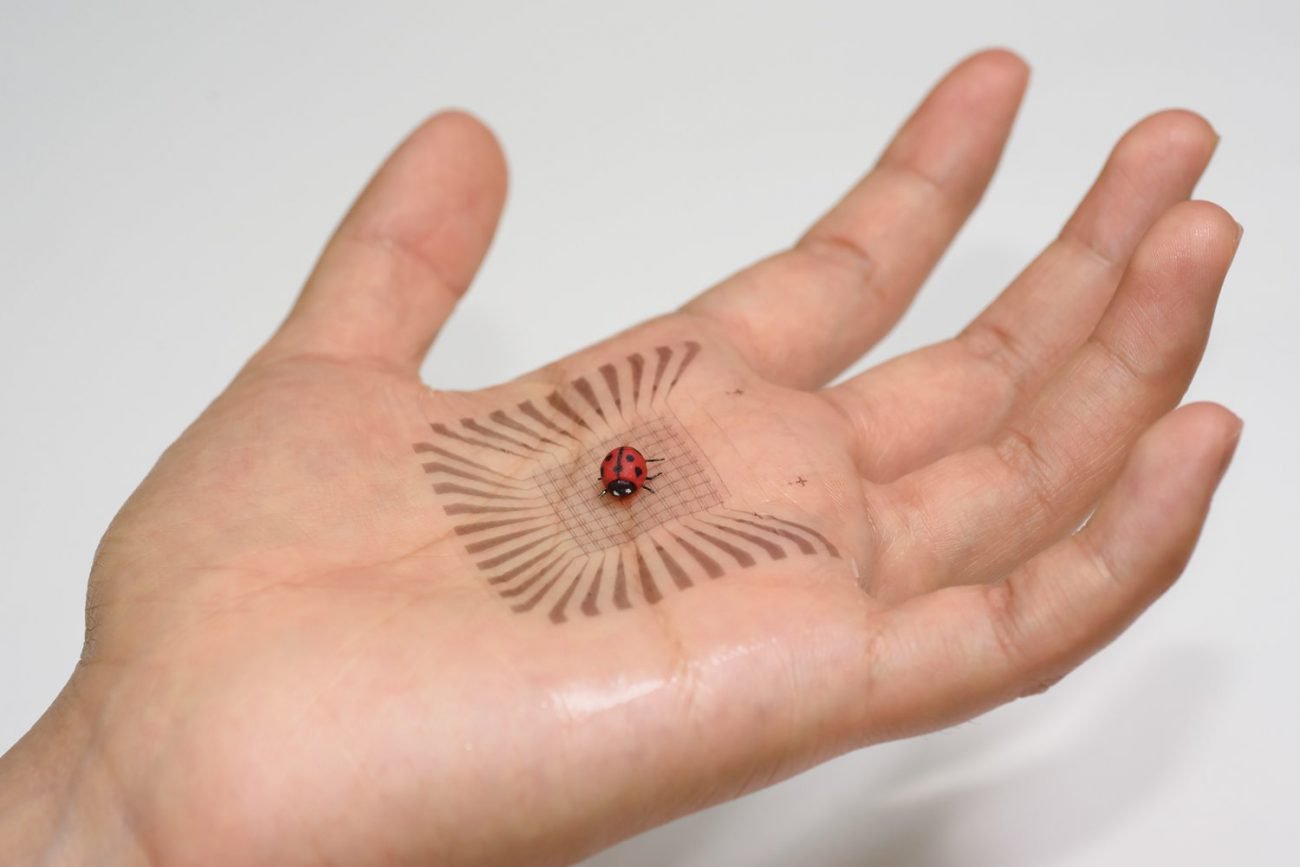 Modern technologies allow to recreate limbs controlled by thought, and even partially restore vision and hearing to people who for one reason or another were deprived of them. However, something that until today remained inaccessible to modern science: the development of artificial skin. And we are not talking about grown living tissue (with this successfully transplant), namely the development of an electronic analogue of the skin, which would have all its properties. And the group of experts from Stanford University for the first time in history, managed to construct a real "electronic" skin.

According to the publication Nature, is spearheading the development engineer Janani Bao, which for several years engaged in designing various elastic and sensitive electronic material that would feel the touch. Mrs. Bao was able to create a flexible polymer circuit that has an inbuilt sensor touch. This material, in addition, can also act as a touch screen that is used not only for creating artificial skin, but also in the production of flexible electronics.

The New invention consists of several layers of polymers. The main layer responsible for flexibility and elasticity, while others are complex electronic circuits. Share these layers of the third type of polymers, dielectrics, insulating materials and prevents the undesirable interaction of the layers with each other and with the environment. In 1 square centimeter "electronic skin" has been placed with over 6000 different sensors and devices that collectively operate on the same principle as the nerve endings.

As stated by scientists, already existing prototype can be extended in 2 times in comparison with the existing size without loss of properties. In addition, scientists have approached the creation of the process of mass production of such leather. Creating whole sheets of this material, it is possible not only to restore lost human sensitivity, but also to find a lot of applications in the flexible electronics, medical sensors, sensors and even robots brand new type.

To Discuss this and other news of high technologies, you can in our official . 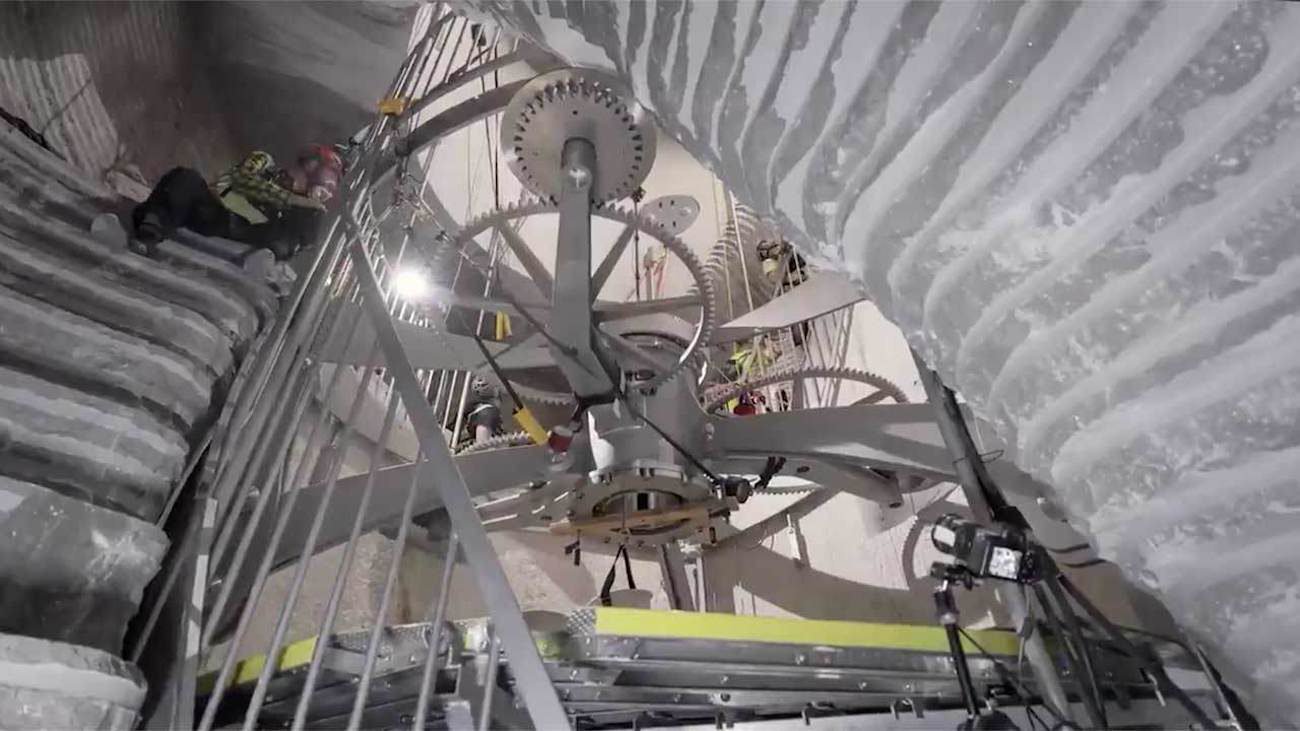 Amazon completes the construction of the "eternal" hours

what do you think, how much can last mechanical watch? A couple of hundred years? Or, maybe, a thousand years? The head of Amazon Jeff Bezos set out to create an almost perpetual mechanical watch. The watch itself is located insid... 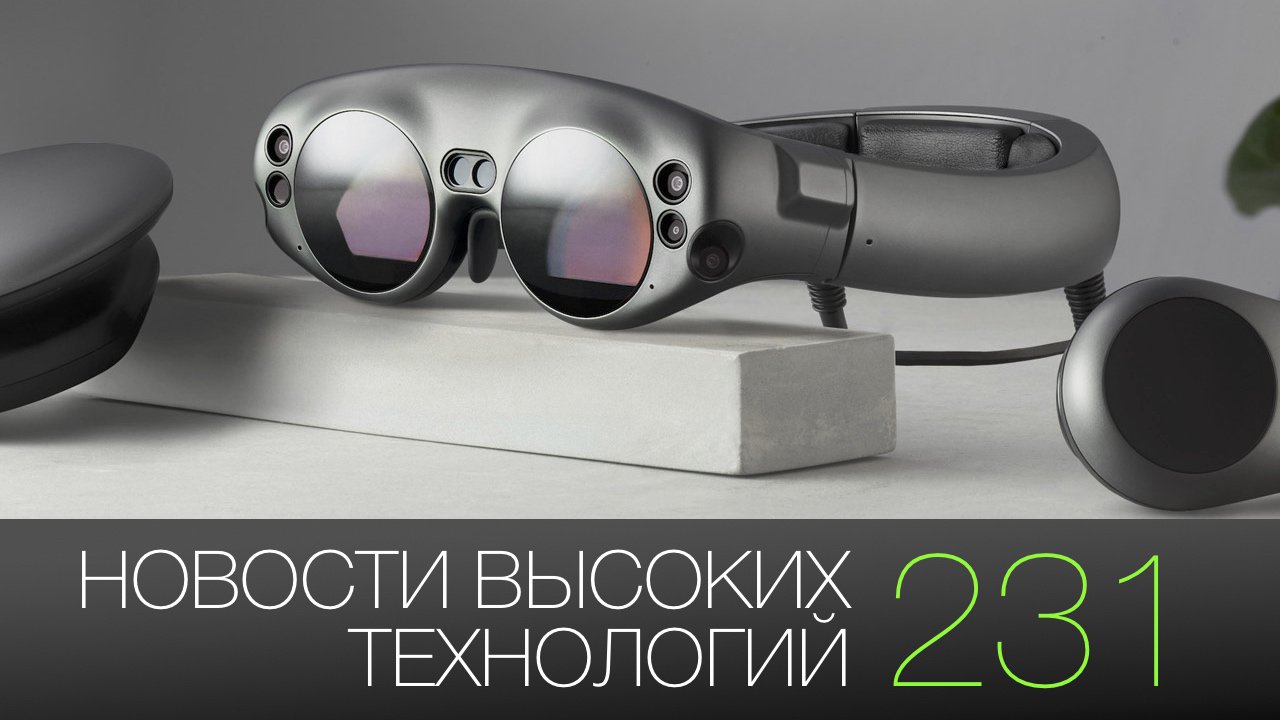 Every Monday in the new issue of «News high-tech» we summarize the previous week, talking about some of the most important events, the key discoveries and inventions. This time we will talk about a wooden skyscraper, 4D ... 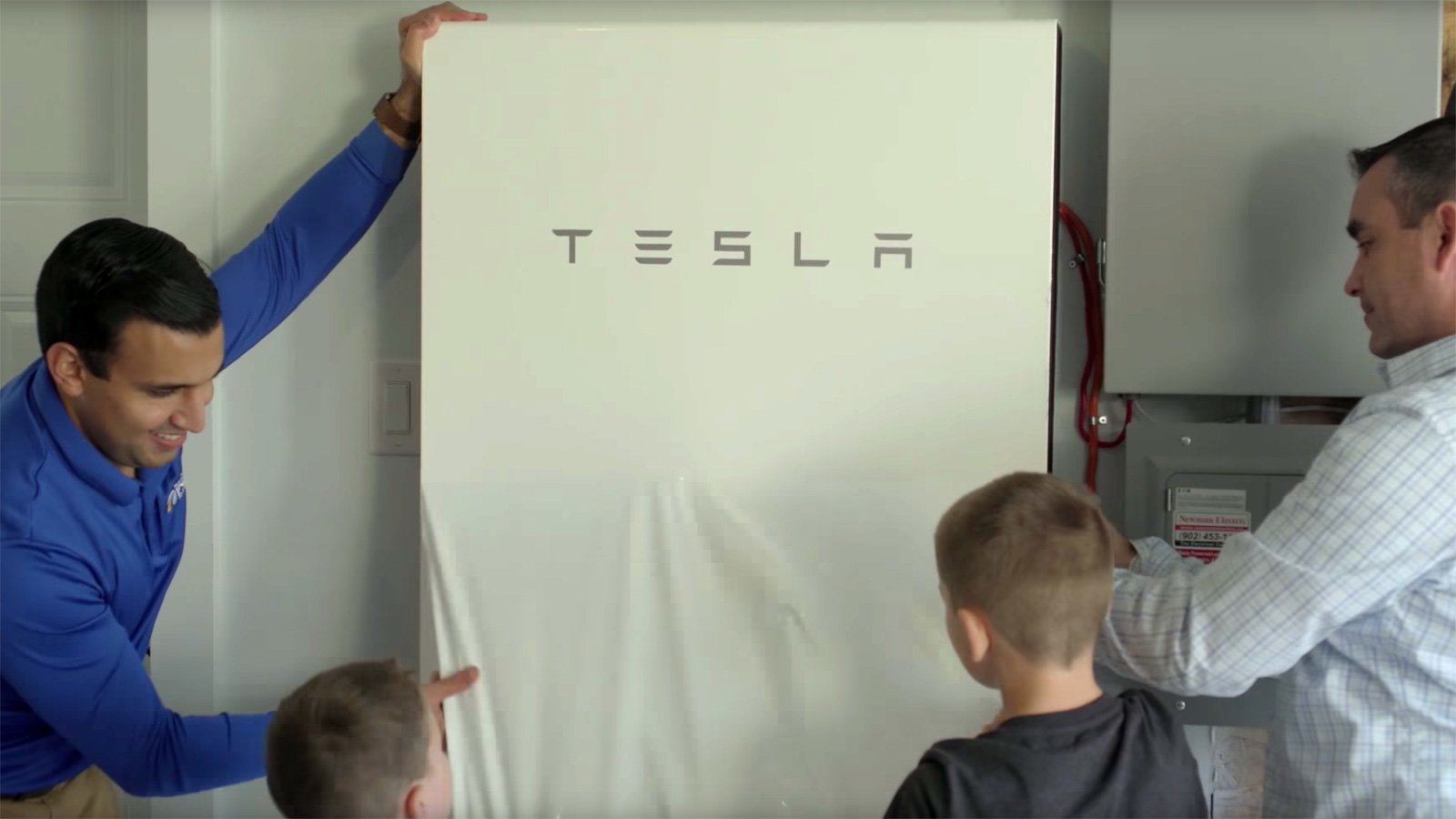 Tesla has launched another energy experiment in Canada

upon successful completion of the project for the construction of energy storage , Tesla owned by Elon musk, continues to actively develop this area of their business. Not so long ago it became known that it is planned to build a ...