Space technology on Earth: this shower never over hot water 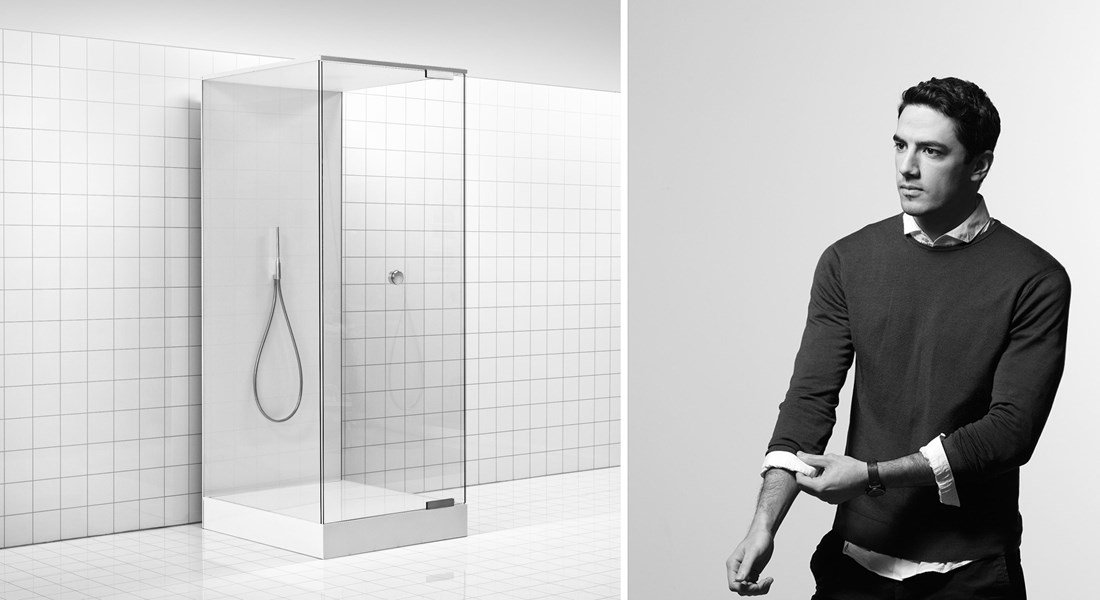 While Still in College, Merdad Majob Intern at the Space center NASA them. Johnson Martian program. It was there that the people are thinking, how interesting would throw humanity to Mars. And all of them seem romantic and interesting. However, not everyone understands that life on Mars, especially for the first colonists, not even close to be compared with life on Earth, given the lack of infrastructure.

Imagine that you have to wear a diaper and you will not be able to take a shower ever. Still want to Mars?

Magub developed for NASA's various facilities that could help people on Mars in conditions of limited resources. On the space station, not take a shower — the astronauts wipe soapy substance. It is good that the engineers could solve the problem of recycling every drop of water. Americans, for example, even turn his own urine into drinking water. Russian cosmonauts, however, refuse this.

Water Recycling on the ISS is carried out by means of a special filter. It removes any stray particles and bacteria and returns only clean drinking water.

When Majob retired from NASA and returned to his native Sweden, he decided to create his own version of such a filter, even for earthlings. Its design uses much less water than a conventional shower, while keeping water pressure and temperature. The company Orbital Systems showers are now selling around the world.

Instead of having to dump water into the drain, this shower quickly and constantly refines a fixed number of water — 5-10 gallons — filtering it on the go. A regular session of the soul requires 90% less water, and statistics can be monitored using the app. Now the installation of such a shower costs about $ 2,500, but in the future Majoub hopes to lower it to 700-1000 dollars. 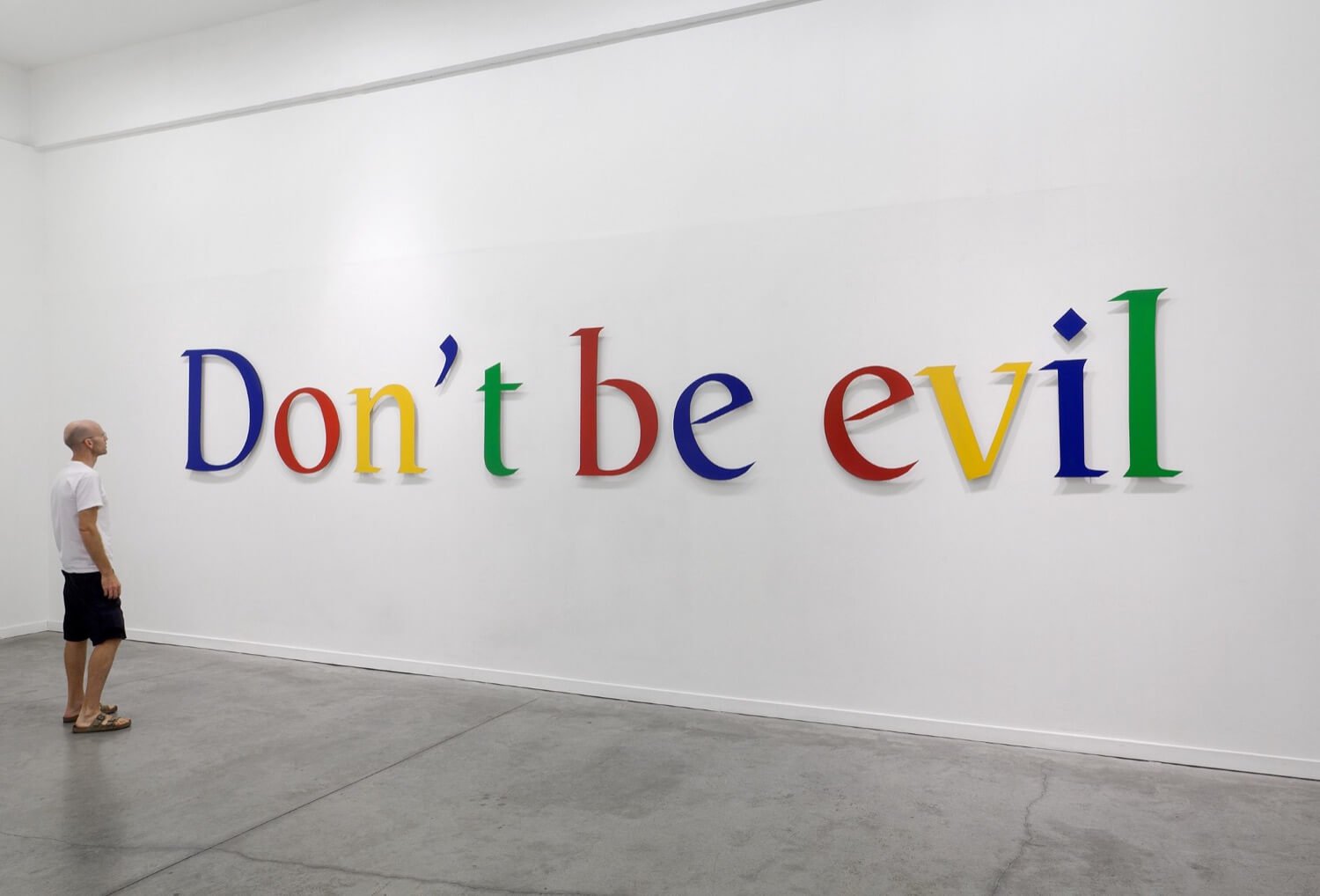 Google has promised not to build weapons, but the contract with the Pentagon will not break

Today the power of development for major technology companies can be used for military purposes. Not every developer wants the same fate for their product. Google also avoids the application of its development of the armed forces,... 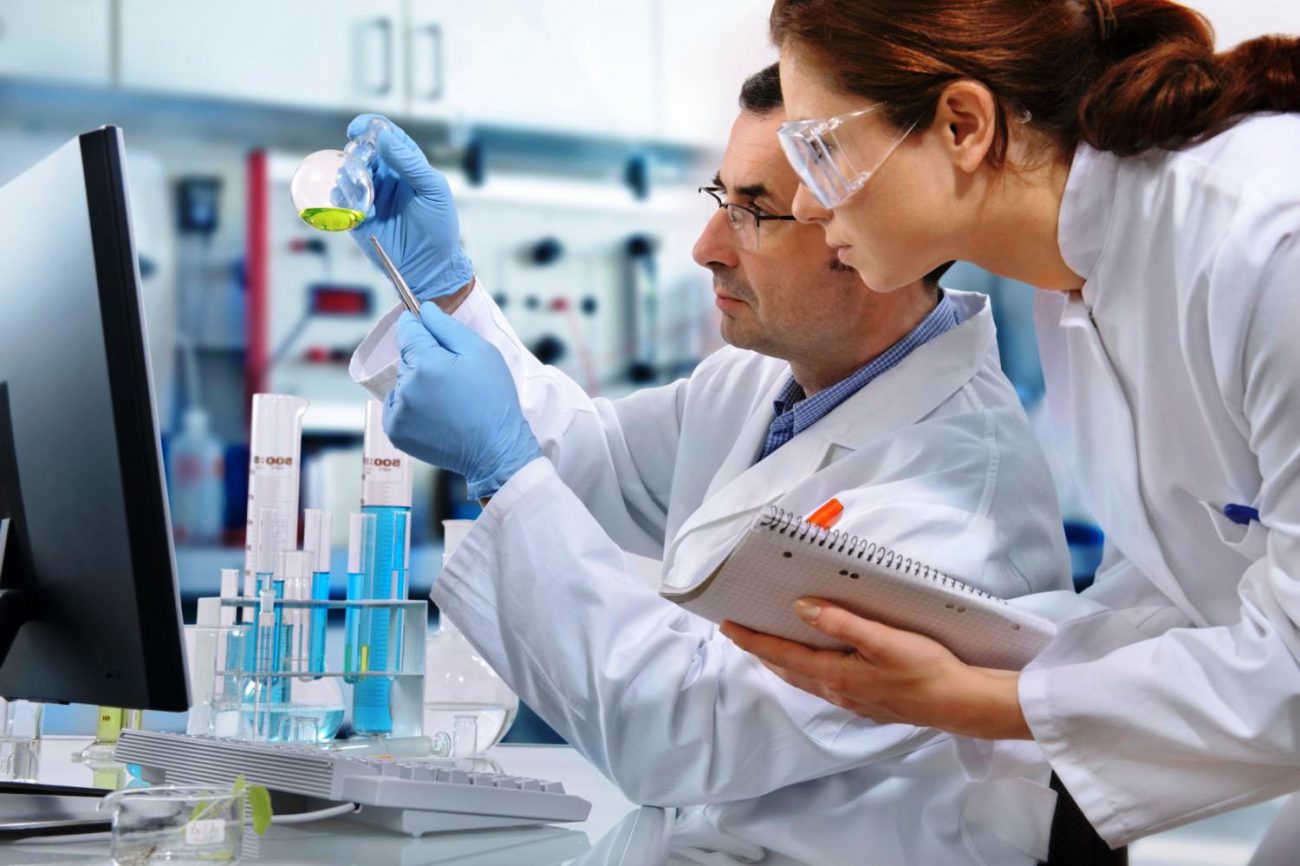 Cancer, being one of the most dangerous, it is also quite difficult to identify in the early stages. The analysis can last from 1 day or more, which complicates the possibility of screening and prevention of cancer. But recently, ...

Scientists have created the AI-psychopath

Experts on machine learning from mit – a neural network inspired by kichkovskyy a psychopath with a split personality Norman Bates, a character in a novel by Robert Bloch and the eponymous Alfred Hitchcock film "Psycho." Fortunate...