In Britain last week launched a new experimental fusion reactor ST40. The system has already generated the "first plasma". The ultimate goal: to heat the plasma inside the tokamak to a temperature of 100 million degrees Celsius, which is seven times more than in the center of the Sun, by 2018. This kind of "threshold" in which the hydrogen atoms starts to form helium. Within the reaction also creates an enormous amount of energy that can be used for other purposes.

"Today is an important day for the development of fusion energy not only in Britain but throughout the world," — commented David Kingham, Executive Director of the company Tokamak Energy reactor created the ST40.

"We open the world's first controlled thermonuclear reaction device, which was designed and built by private enterprise. The reactor ST40, which will be released soon on fusion temperature environment of 100 million degrees Celsius – is a highly compact and cost-effective. Its opening will allow to achieve thermonuclear capacity in the next years, not decades."

Nuclear Fusion is the process that powers our Sun. If mankind figures out how to master this process using managed methods, we will open the door to a virtually endless source of clean energy and practically does not create any pollution. Unlike nuclear fusion, which is achieved inside the usual nuclear reactors, nuclear fusion involves the merging, not splitting atoms. The process of this synthesis is somewhat more complicated, and a byproduct in the process is to produce helium. And, of course, a huge amount of energy.

Despite the huge potential, scientists are faced with great difficulties in the development of fusion reactors. The process involves the use of high power magnets that create a magnetic field for controlling the charged and heated to unimaginable temperatures of the plasma. Maintaining a stable plasma state is critical for energy production. That is the difficulty.

However, last year in this aspect was achieved very significant results. Scientists from the Massachusetts Institute of technology in October, set the record density of the created plasma, and in December, South Korean researchers were the first who have sought to maintain "high performer" plasma with a temperature of up to 300 million degrees Celsius for 70 seconds. In Germany too there has been progress. There is when testing a new fusion reactor called stellato Wendelstein 7-X, is also successfully able to control the plasma.

But we are still far from being able to "put the pieces back together" and finding a method of production of a stable plasma with a temperature required to create a thermonuclear fusion reaction.

British ST40 is the tokamak. It to control generated in the toroidal core plasma use high power magnetic coil. The next step is to install all the magnetic coils inside the reactor and test system health. Physics company Tokamak Energy going through them to create a plasma temperature of 15 degrees Celsius, and in 2018 we hope to achieve the reaction 100 million degrees. The yield on the production of clean energy in the UK promise by 2030. 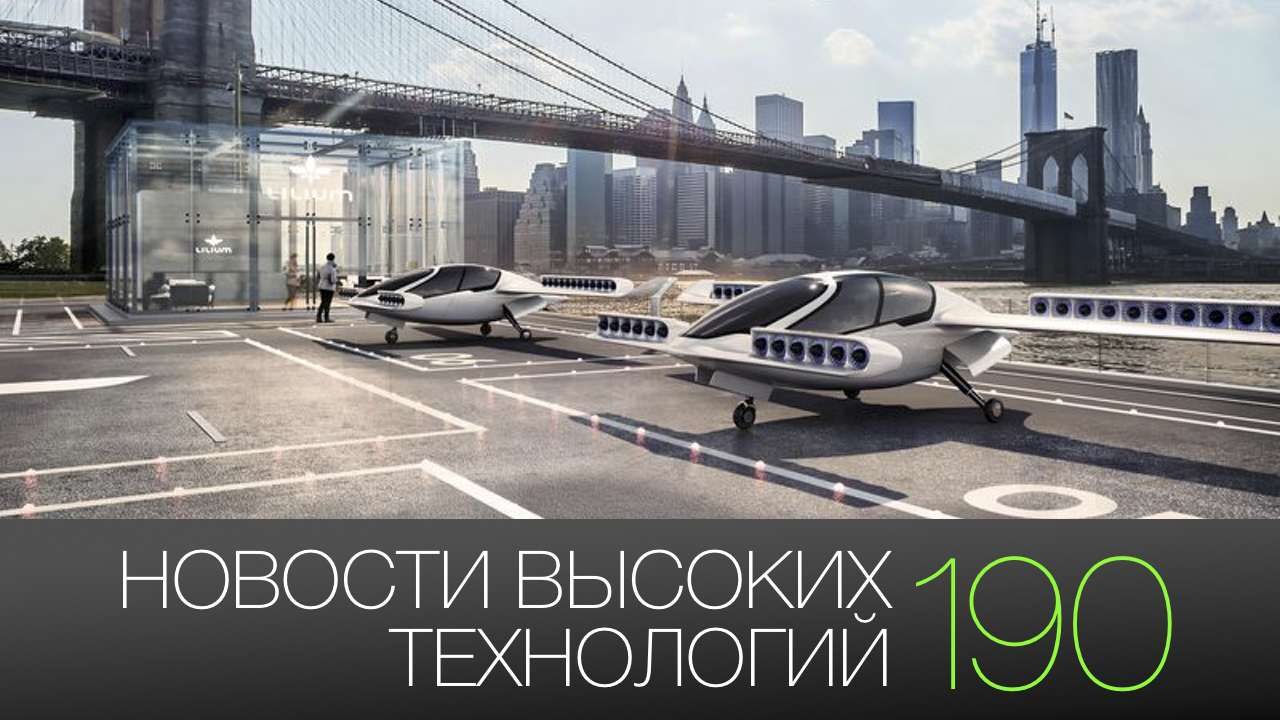 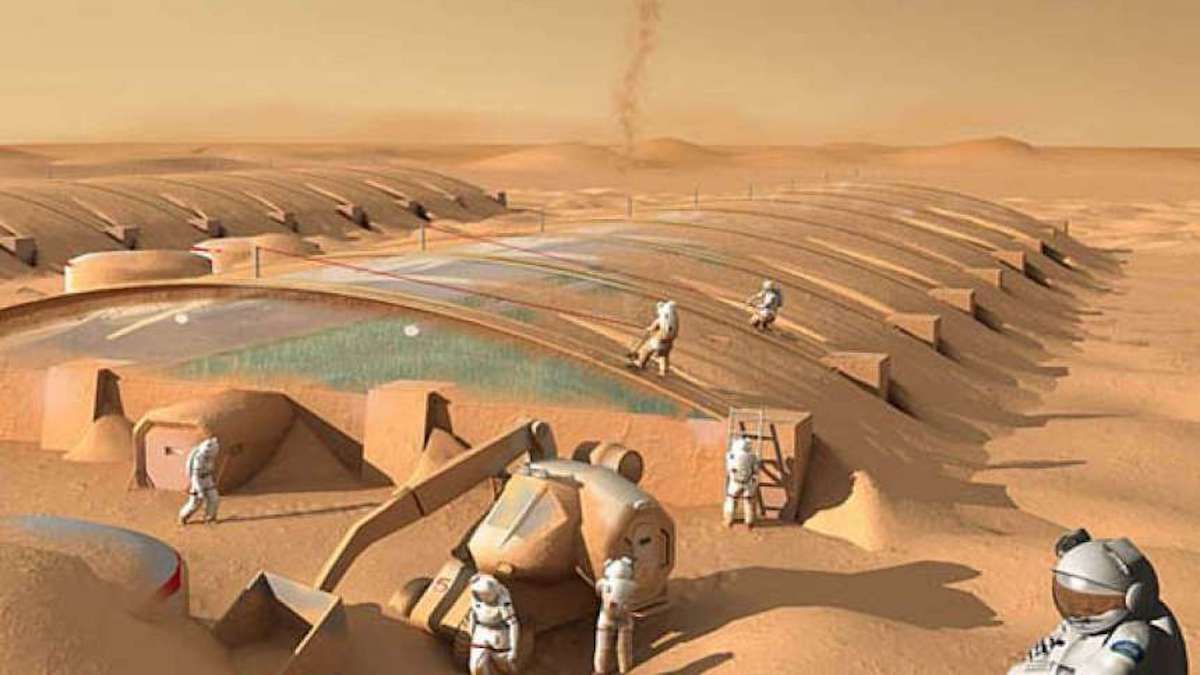 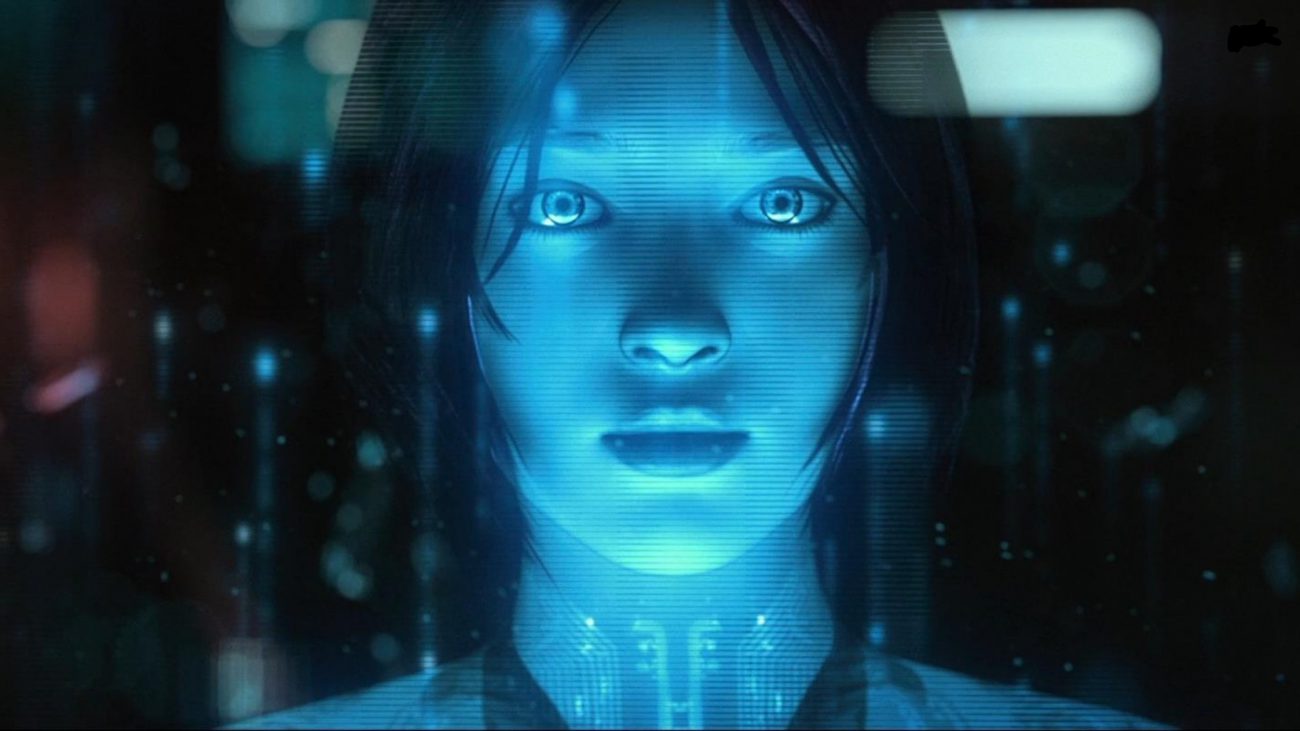