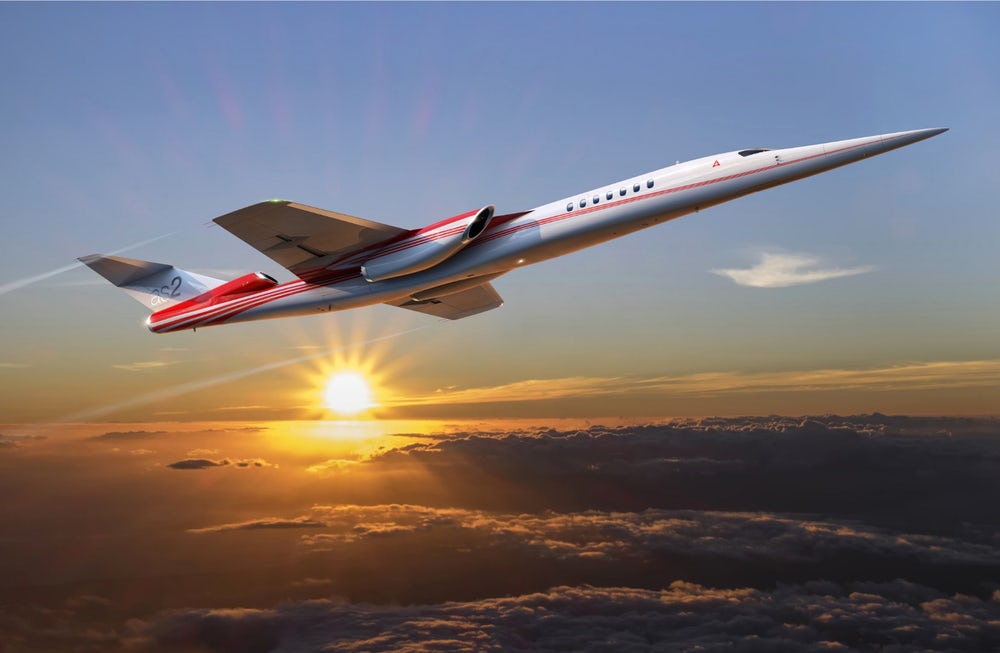 The U.S. Boeing Corporation has joined the project to revive the supersonic passenger plane and announced the signing of a cooperation agreement with Aerion. The details of the transaction really did not reported, but States that Boeing has made to the development of the project "a significant investment". Most likely, one of the world's largest manufacturers of aviation, space and military equipment will also be able to provide its engineering, production and test capacity for the development of a supersonic business jet Aerion AS2.

The Field of aviation took a big step back with the failure and closure of a program operation of a supersonic passenger aircraft "Concorde" in 2003. Since that time, a replacement for the "Concord" so no one came, however, from the moment of the first flight of a supersonic passenger airliner, and until today, there have been significant technological advances, therefore, the accumulated knowledge and experience allow us to look again at the possibility of creating a significantly more economical, environmentally friendly and safer passenger planes, transcending the speed of sound.

it may look like the interior of the first supersonic business jet, the AS2 from the company Aerion

One of the leading players of the last decade in the "race" for the creation of a successor to Concorde is based in Nevada, the American company Aerion, which is developing a 12-seater business jet, capable of speeds to Mach 1.4 (1671 kilometers per hour). According to the previously proposed concepts, a supersonic business jet will operate on the basis of Affinity of the three engines of the new generation of GE Aviation.

Previously submitted by the company GE engine of new type will work through the process of detonation in the combustion front propagates faster than the speed of sound. In addition, the fuel applies a powerful shock wave that causes a chemical reaction with a large quantity of heat release. This approach allows for much faster to burn fuel compared to conventional engines.

One of the drawbacks of "Concord" was it the noise, especially when the sound barrier. In this case, around the plane formed shock wave, accompanied by a very loud Bang. The company Aerion noted that the proposed advanced design and fuselage design will significantly reduce the noise values of the aircraft.

It is Expected that the business jet, the AS2 will go into commercial production in 2023, and its sales will begin in 2025.

Until recently, Aerion has collaborated with Lockheed Martin, which also provided technical support, but for unnamed reasons, this partnership was terminated. 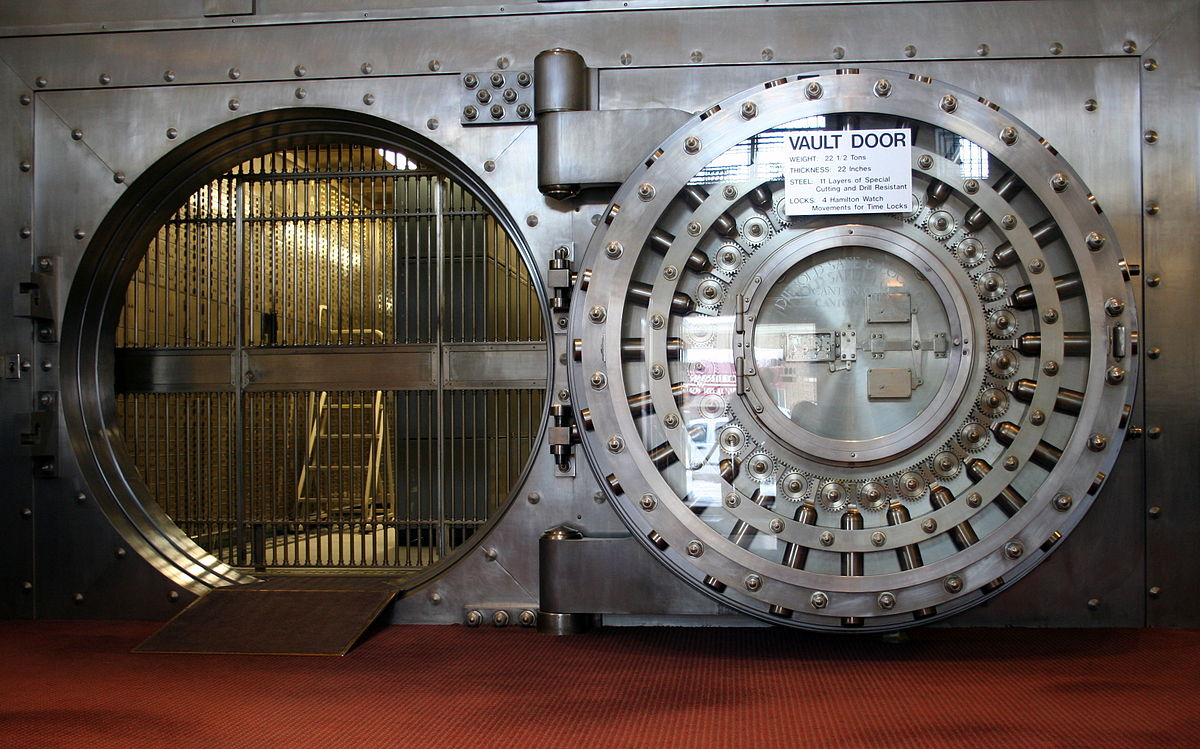 exchanges trading in digital assets, Quadriga CX has a problem at $ 200 million without an obvious solution — and this story once again underscores the uncertain status of cryptocurrency exchanges without proper regulation. The fa... 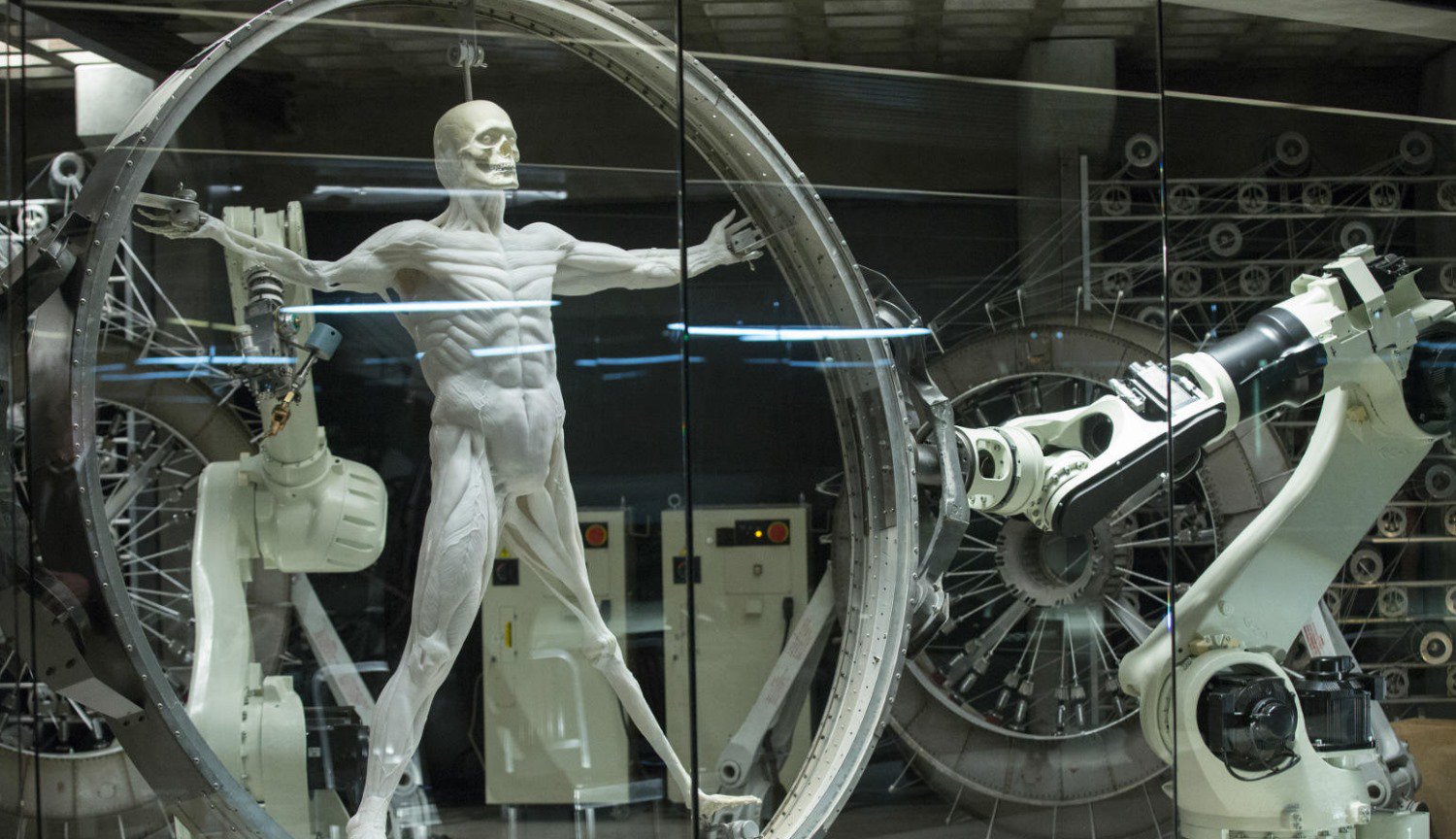 Created the material that follows the main feature of human muscles

What happens to the iron robot, if he goes to the gym? The stronger he'll become, because its metal parts will wear quickly and after a few visits, the design will simply fall apart. People in this area are much more fortunate — t... 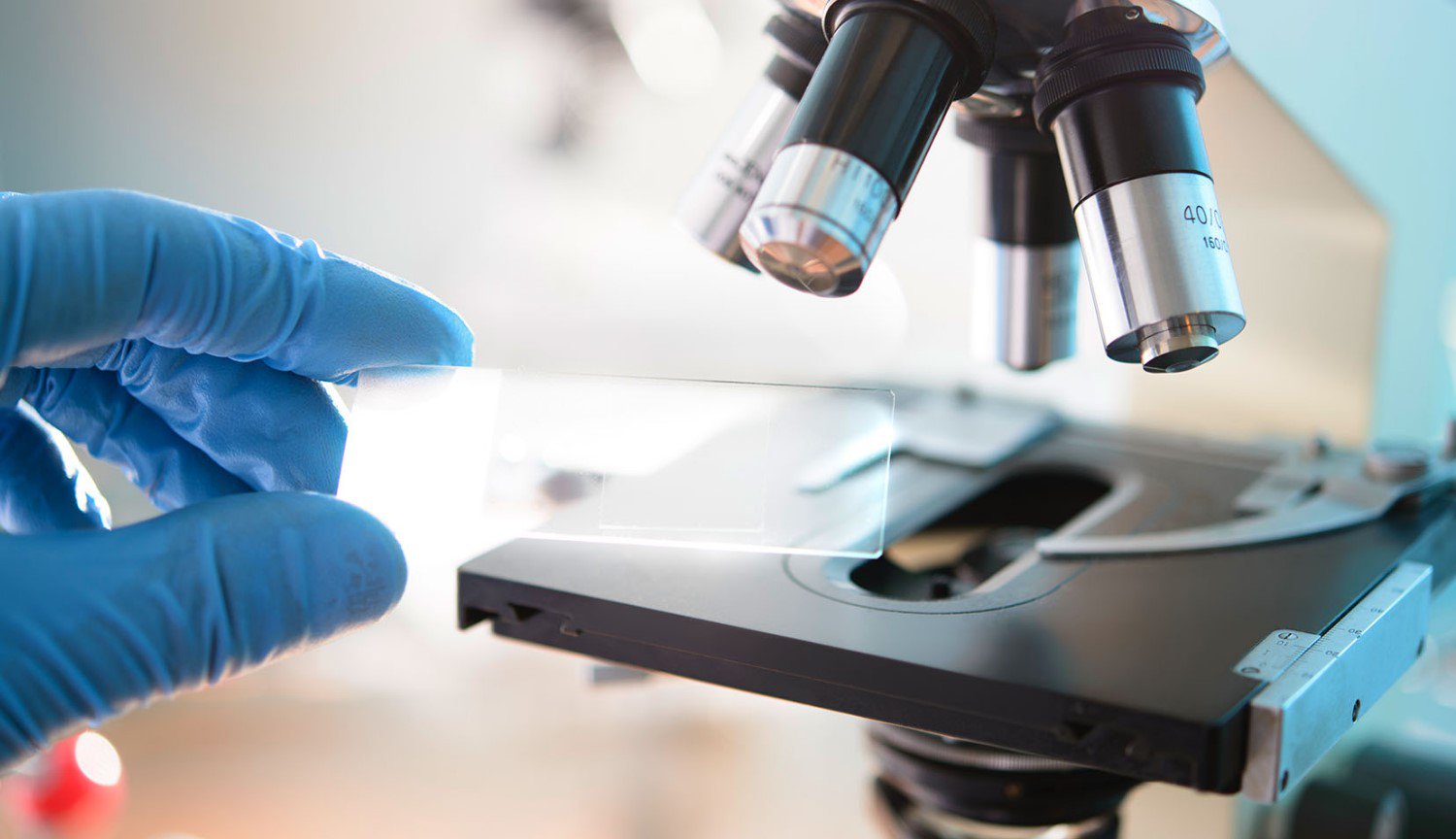 The cure for cancer, space of coffee and other news of high technologies

Every week in the world of high technology, there is something interesting: some people go to Mars and other produce robots, and others reveal the relationship between the number of eaten potatoes and depression (Yes, we are talki...