Talk about a similar study began in the last month. A group of scientists from Harvard and Yale offered to "cheat" the "original but not yet a proven way to combat climate change." But as it turned out, it was only to check the feasibility of whether solar geoengineering from a technical and economic point of view in principle.

As it became known, the idea was picked up by another group of Harvard researchers who decided to test it in an experiment to determine the impact of solar geoengineering above our heads. Their experiment at a cost of three million dollars may begin as early as next year, reports ScienceAlert. Learn more about the project in the journal Nature.

The Project is called "Stratospheric controlled perturbation experiment" (Stratospheric Controlled Perturbation Experiment, SCoPEx) and should become part of the program at Harvard University for the study of solar geoengineering (Harvard’s Solar Geoengineering Research Program). While most studies on the effects of the sprayed chemicals into the atmosphere to cool the planet, based on computer modeling, experiment, SCoPEx proposed to be conducted in real conditions in the stratosphere.

In the course of the experiment to a height of about 20 kilometers above the Earth's surface is scheduled to launch the balloon, which will be released in a small aerosol can of calcium carbonate. As soon as the substance gets into the atmosphere, its particles dissipate in the air space of approximately 1 km and a diameter of 100 meters. Then, within 24 hours the balloon will fly at this field of the scattering particles, their behaviour, and to observe what is happening in the sky in the process.

The Researchers want to know whether the particles in the atmosphere reflecting the sun's rays affect the surface cooling of the planet. During the experiment it is planned to recreate part of the effects of the eruption of mount Pinatubo in 1991, which led to the reduction of ambient temperature by 0.5 degrees Celsius.

However, solar geoengineering has its drawbacks. According to the findings of some earlier studies, spraying into the atmosphere a large amount of particles reflecting sunlight, can lead to serious consequences, such as negatively affecting the yield, weather conditions and the ozone layer. By the way, the last factor explains why a team of researchers of the experiment, SCoPEx plans to use calcium carbonate. Previous studies have shown that this compound is the safest way to the stratosphere.

In addition, the SCoPEx experiment would be small scale — the volume of the substance, which is planned to be released in the stratosphere do not exceed the emissions of regular commercial passenger liner for one minute of operation of its engines.

Even if the experiments are successful and will demonstrate that solar geoengineering is worth it to develop it, it will not become the ideal solution in the fight against global warming, the researchers note. Humanity will still be required to reduce carbon emissions, as they are considered to be the main cause of climate change. In addition, the solar geoengineering will not be able to help solve related issues, for example, increased acidity of ocean waters.

the world's Most powerful particle accelerator went silent. 3 December 2018 particles made its last run, finished the last round at the Large hadron Collider, after which the scientists switched off the machine for two years for s... 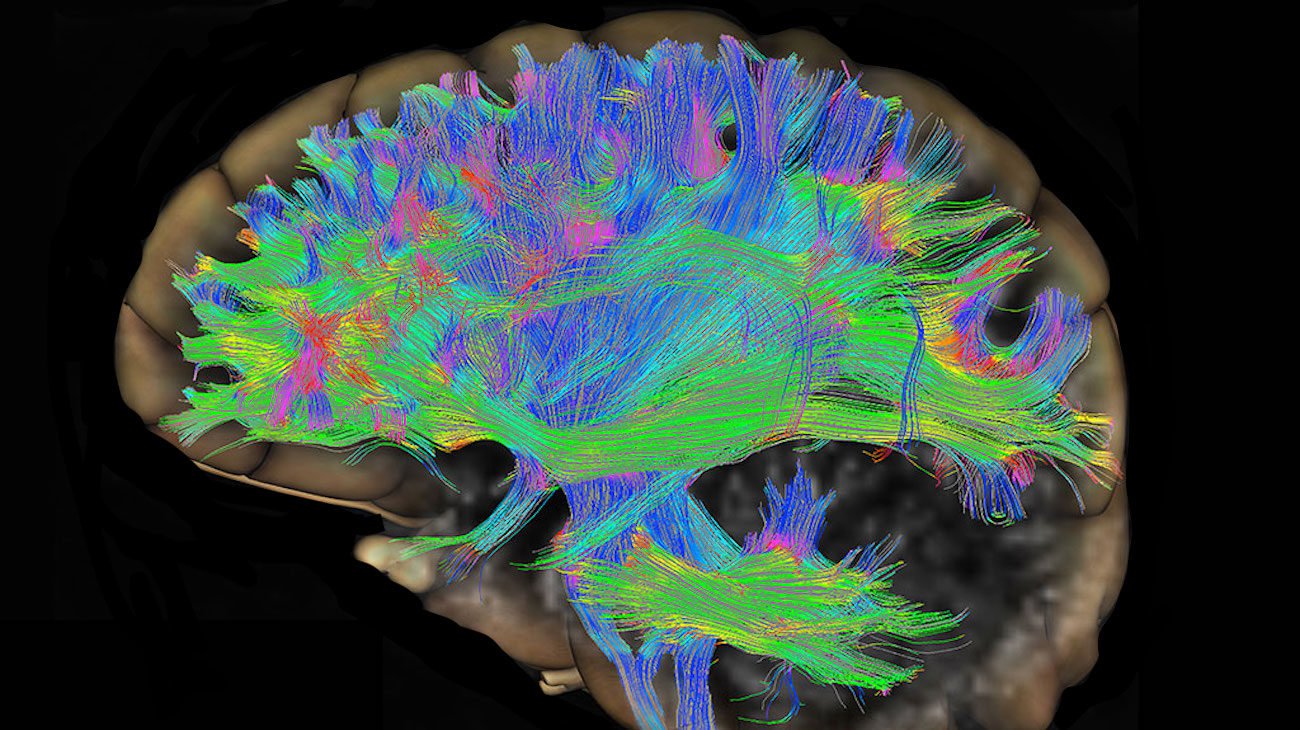 An antibiotic prolonged life and protection from neurodegenerative diseases

For the development of new therapies, it is logical to develop new drugs. However, sometimes it happens that even well-known drugs can surprise and help in the treatment of diseases and not only. So this time, as reports the press... 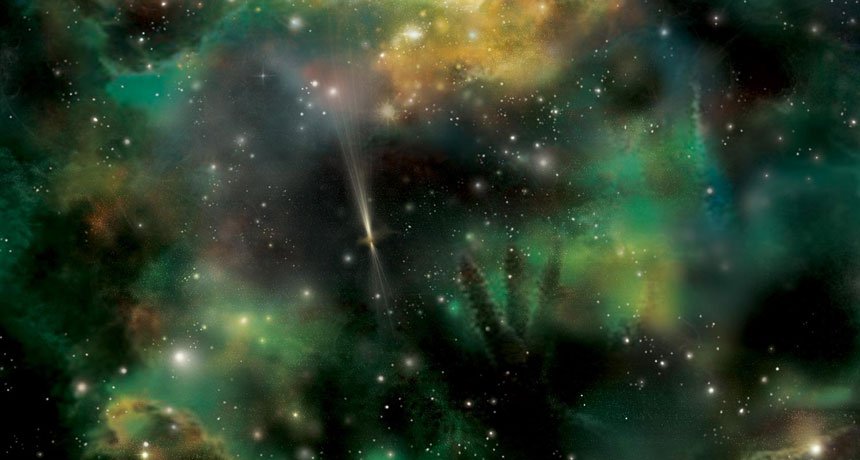 Astronomers have measured the whole sky, which was leaked to the space in the entire history of the Universe. Get 4 x 1084 particles of light, i.e. photons. It is roughly equivalent to all the photons which would emit if burned 10...