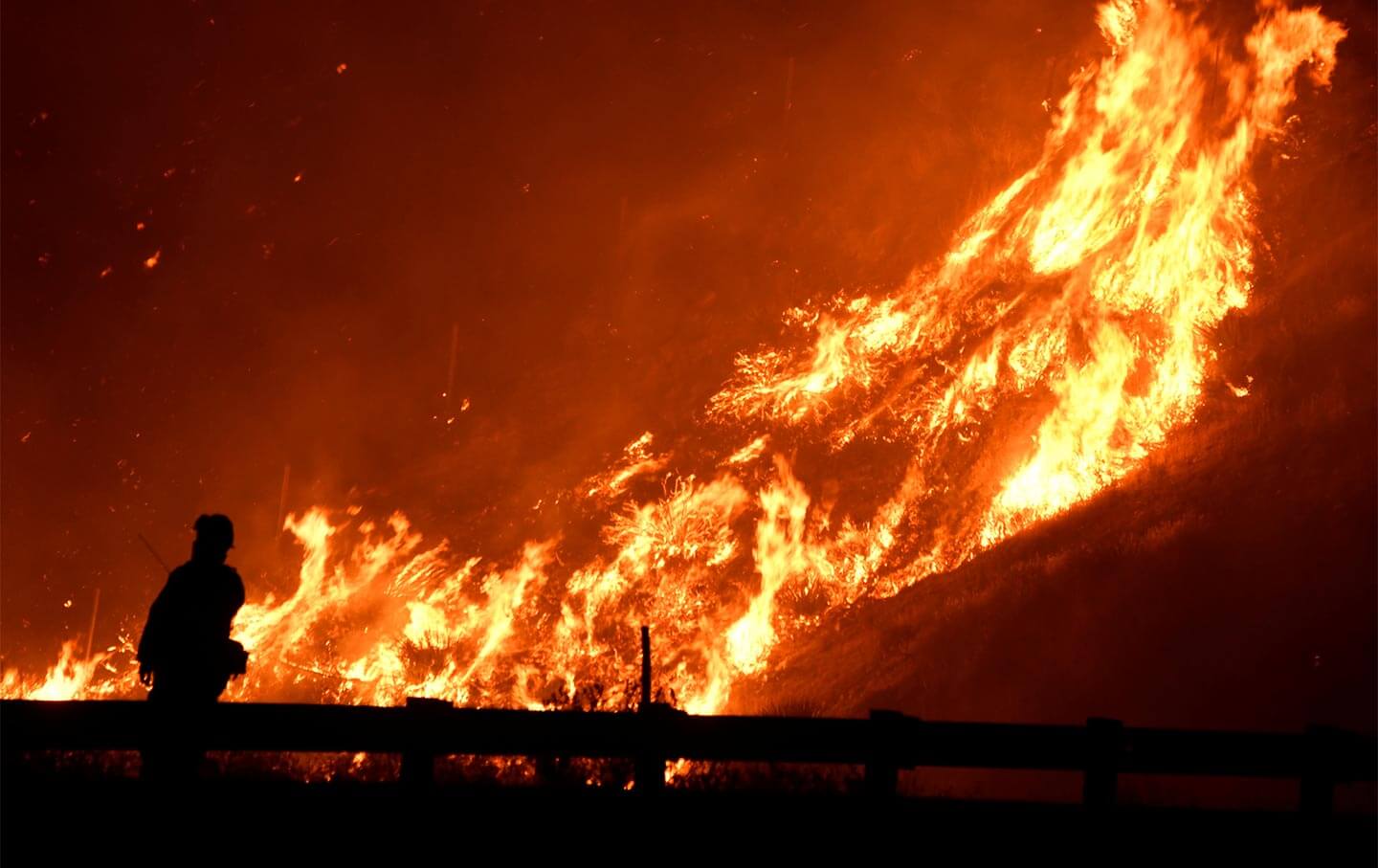 Fires in 2019 become one of the most severe in recent decades.

Nothing lasts forever. Less than ten thousand years ago the Sahara was lush and tropical terrain, with forests, grouped around the largest freshwater lake on the planet. The lake disappeared for several hundred years and today in its place there is nothing but dust. always changing. But the fact that the climate has varied in the past, does not mean that this time we are not responsible for what happens . So, 2019 can be considered a year in which the world finally acknowledged the problem of climate change. Impact of heat-waves, drought, floods, severe storms and forest fires — that we will remember the warmest year in history.

In his newspaper column, Scientific American, NASA climate scientist Kate marvel, all this time scientists were right. For the past ten years, experts monitored the changes, most of which were to be expected. But today, climate change is happening too rapidly and it — a serious cause for concern.

a View from two sides

Over the past decade, the world has not heard politicians on the need to combat climate change. Numerous summits and even the signing of the Paris climate agreement still meant that 2019 was the hottest in the entire history of observations. Despite several major summits held under the auspices of the United Nations, not all countries are ready to make serious changes. So, India is not going to reduce coal use, U.S. officials refuse to address the conference, and the President of Brazil still publicly denying climate change. Moreover, during the recent summit in Chile, which took place between 2 and 13 December, the participating countries have not made any commitments and do not agree on any resolutions to regulate the amount of harmful emissions into the atmosphere.

the photo's climate strike in the United States. The inscription on the poster: climate emergency

On the other hand, the inaction of world leaders have generated a wave of protests, the participants of which were representatives of the younger generation. This is not surprising: directly into the eyes of young people traded their future for short-term profits. During the protests that swept many countries in the world, the streets of major cities were crowded with angry children and broken hearted parents. In the future young people supported 11 thousand scientists from different countries of the world — according to researchers we are in a climate emergency situation and if nothing changes, the light , which prepared the younger generation, may never come.

What are we waiting for?

the inscription on the poster: we have no spare planet

Writes , yet another sad result of 2019 was the realization that the powers that decades of research are simply insufficient motivation. However, this does not mean that nothing can be done. To contribute to the fight against climate change, each of us can gradually change your daily habits, simultaneously exerting pressure on political leaders. According to researchers, subject to the following paragraphs, we can give the impending disaster:

More info about that can we make read our article on combating climate change. 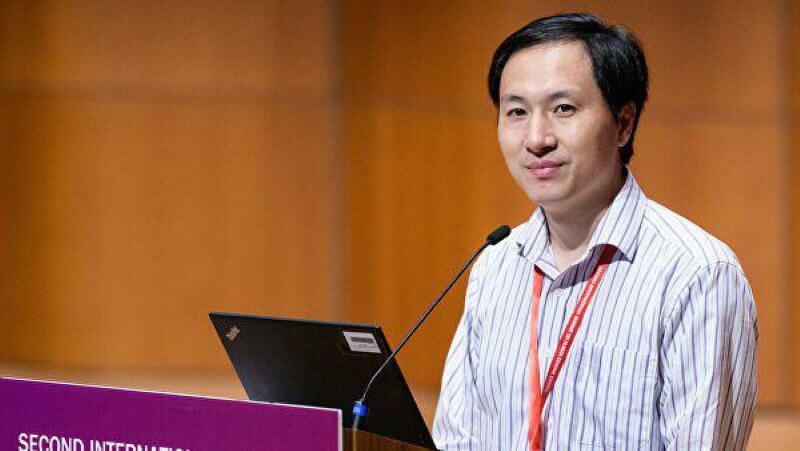 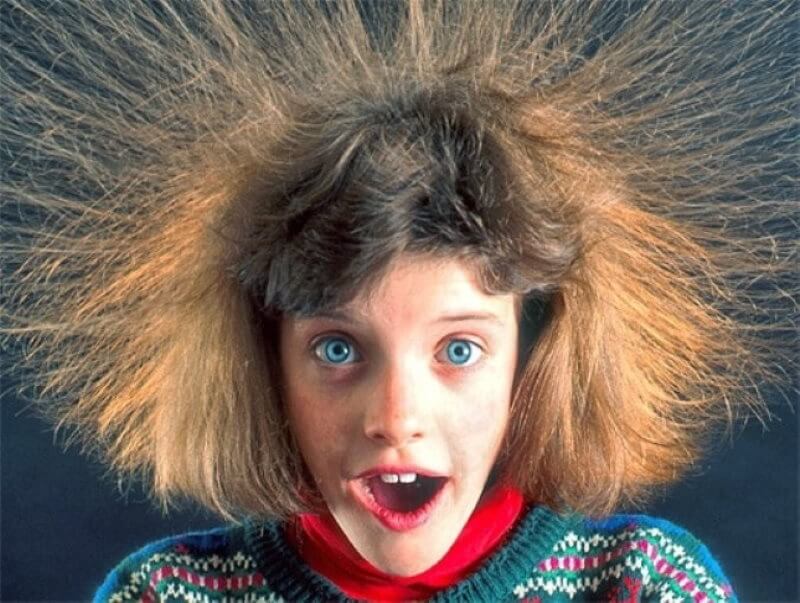 What you need to know about the adolescent brain?

being a teenager is really hard, do not forget about it. In adolescence, the person capable of the most crazy things. But why? What is going on in the body young people that they run away from home, roll up a quarrel, try , invent...