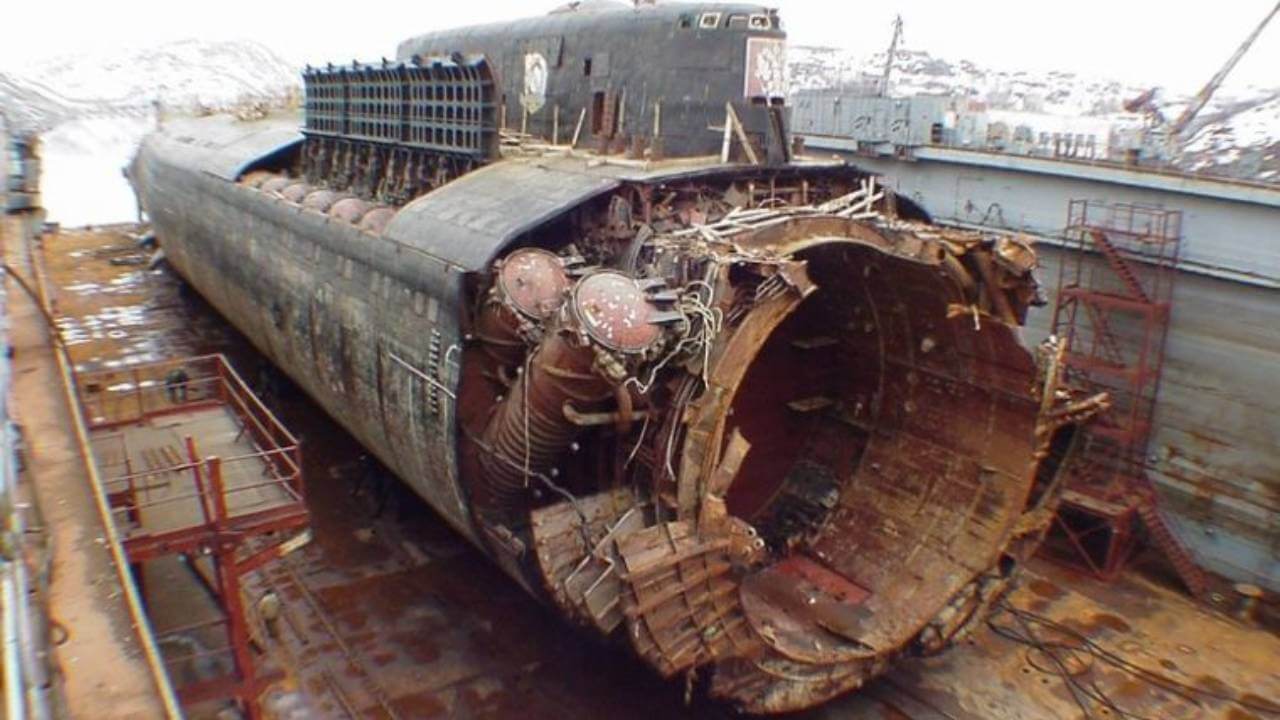 July 12, 2000 off the coast of the Barents sea, a powerful explosion sank the giant nuclear submarine "Kursk". All 118 crew members died. By the time the boat lay on the bottom, at least 23 people remained alive. The 10-day rescue operation, which made the Norwegian divers a week later, no results. Their assistance offered to other countries, but Russia didn't take it. Later appeared different versions of what happened, some were voiced by officials. However, until now the exact cause of death of the crew is unknown. If you believe the official version, "Kursk" sank because of the explosion of one torpedo during naval exercises. But 20 years later details chronology of events is not possible, as many aspects are classified. So what could cause such a terrible tragedy in peacetime?

Timeline of a tragedy

August 10, 2000, the submarine went to his last campaign, and two days later, on 12 August 2000 the "Kursk" had stopped communicating. At 23:44 in the area where the submarine explosion. The next day, the Northern fleet was sent to the scene of the tragedy. In 04:51 "Kursk" found at a depth of 108 meters. The first public statement about the incident was announced on 14 August. According to a statement the crew had established radio contact. As follows from the statements which soon followed, communication with the crew was carried out through pristukivanija, danger to the life of the officers were not, and the flow of oxygen, fuel, and air blast systems for nuclear submarines was carried rescue apparatus the Bell.

Later inspection with descending devices showed that the "Kursk" stuck in the seabed at an angle of 40 degrees, and the bow severely damaged. Moreover, pop-up rescue camera was disabled. At the same time representative of the Navy stated that it hopes to save the little people.

August 15, the headquarters of the Russian Navy announced the start of the rescue operation, which was completed on August 21, when the Norwegian divers managed to open the upper rescue hatch of 9‑th compartment. Operation on lifting of bodies of submariners began on 25 October 2000 and was completed on 7 November 2000. Of compartments "Kursk" in the autumn of 2000 and autumn‑winter of 2001 were extracted and identified 115 of the 118 dead sailors. An important fact is that naval exercises with the participation of Kursk was the largest since the collapse of the Soviet Union.

On 26 July 2002, the General Prosecutor of Russia reported that the loss of the submarine occurred «as a result of the explosion, the center of which is localized at the location of the training torpedo inside the fourth torpedo tube, and further development of the explosive process in the military departments charging the torpedoes in the first compartment of the submarine».

Immediately after the explosion the blast compartment was engulfed in flames, and the shock wave affected the second compartment. The next explosion was much stronger, and therefore the partition between the first and second compartments crashed into a divider between the third and fourth (compartments).Intergate-type doors, as reported, were battened down, and explosions survived at least 23 people who took refuge in the aft compartment of the ship with the rescue gateway. In the fifth compartment of the "Kursk" was a recorder, and rotational documentation, damaged during the disaster. As it became known later, the specialists were able to decipher 22 of the cassette tape recordings, and on Board were found three notes of a submarine. However, none of them were reported about the causes of the incident. the At least so says the official version.

According to the official version, around 23 crew members survived the second explosion.

Among many other versions were found and this, according to which a nuclear submarine has exploded since hitting a mine during the Second world war. But seriously this version is never considered, because the submarine like the Kursk was considered to be unsinkable. A number of experts believes that if the submarine stumbled upon the American mine of the Mark 60 Captor, round hole in the front of the submarine appeared for this reason. There is another version according to which the "Kursk" collided with an American submarine – it is known that they have high stealth and could conduct surveillance of Russian submarines. However, there are no traces at the scene who could confirm the veracity of this version. So what happened on Board the "Kursk"?

Probably, the events developed as follows: the leakage of hydrogen peroxide caused the fire, which exploded 900-pound engine type 65-76A. That probably was the cause of the holes in the hull above the torpedo compartment. The second explosion was probably a detonation of the remaining torpedoes aboard the submarine. According to the note dated two hours later a second explosion, which left one of the officers of the submarine captain-Lieutenant Dmitry Kotelnikov survived 23 crew members. Howeverat a hastily organized rescue operation, which eventually joined the British and Norwegian rescue teams, time to contact any of the survivors has failed. Anyway, the tragic death of the crew of a nuclear submarine is a Testament to how dangerous fascination with nuclear weapons and «military» thinking, if you will.

a month after the tragedy, President Putin, live on CNN, on the question of the presenter Larry king about what happened to the submarine "Kursk", said with a smile: "It sank." 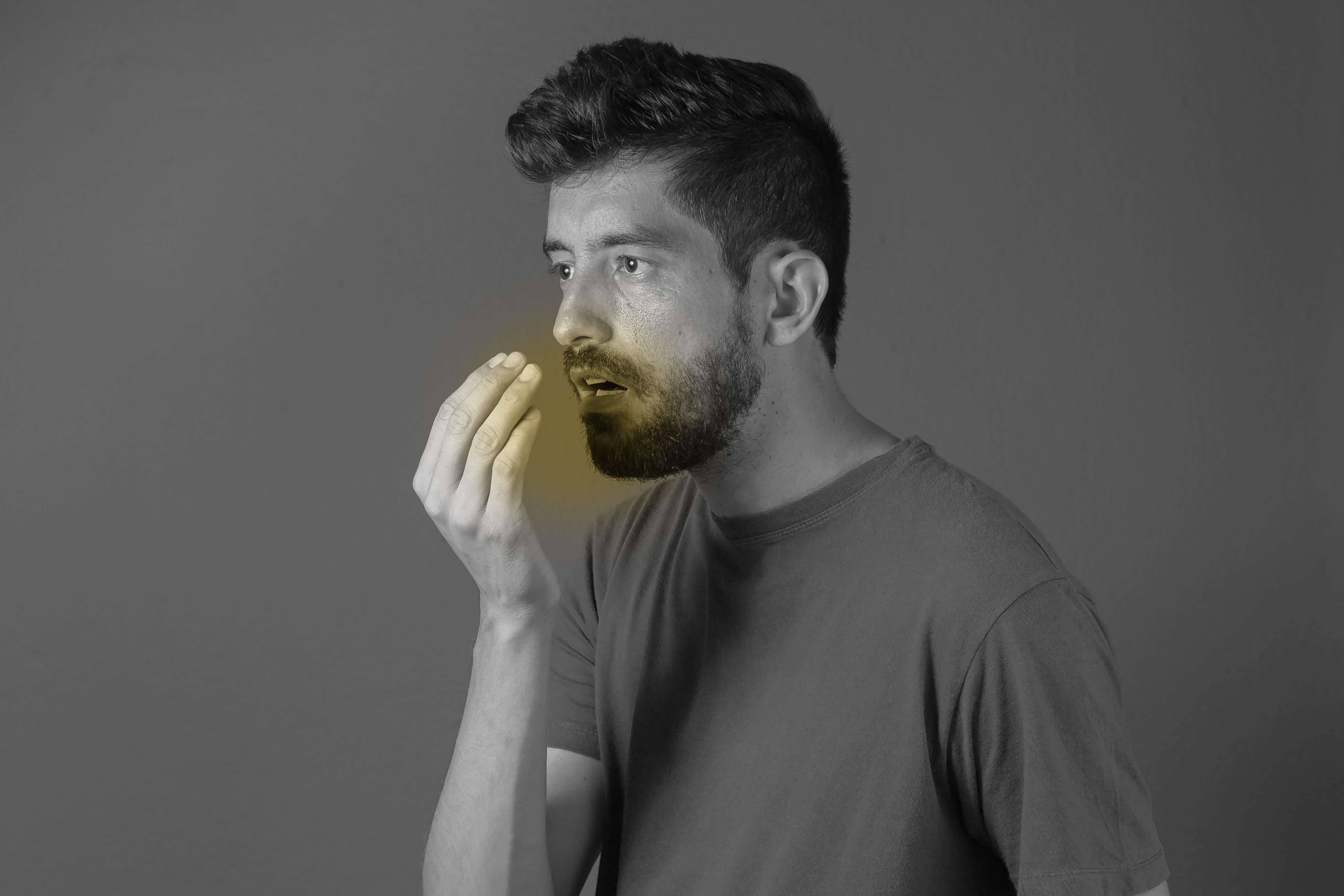 Why breath can smell bad?

Millions of people around the world are faced daily with such a problem as bad breath. Perhaps you met a person want to stay away or Vice versa – you are the same person all strive to move for at least a couple of meters (and not ... 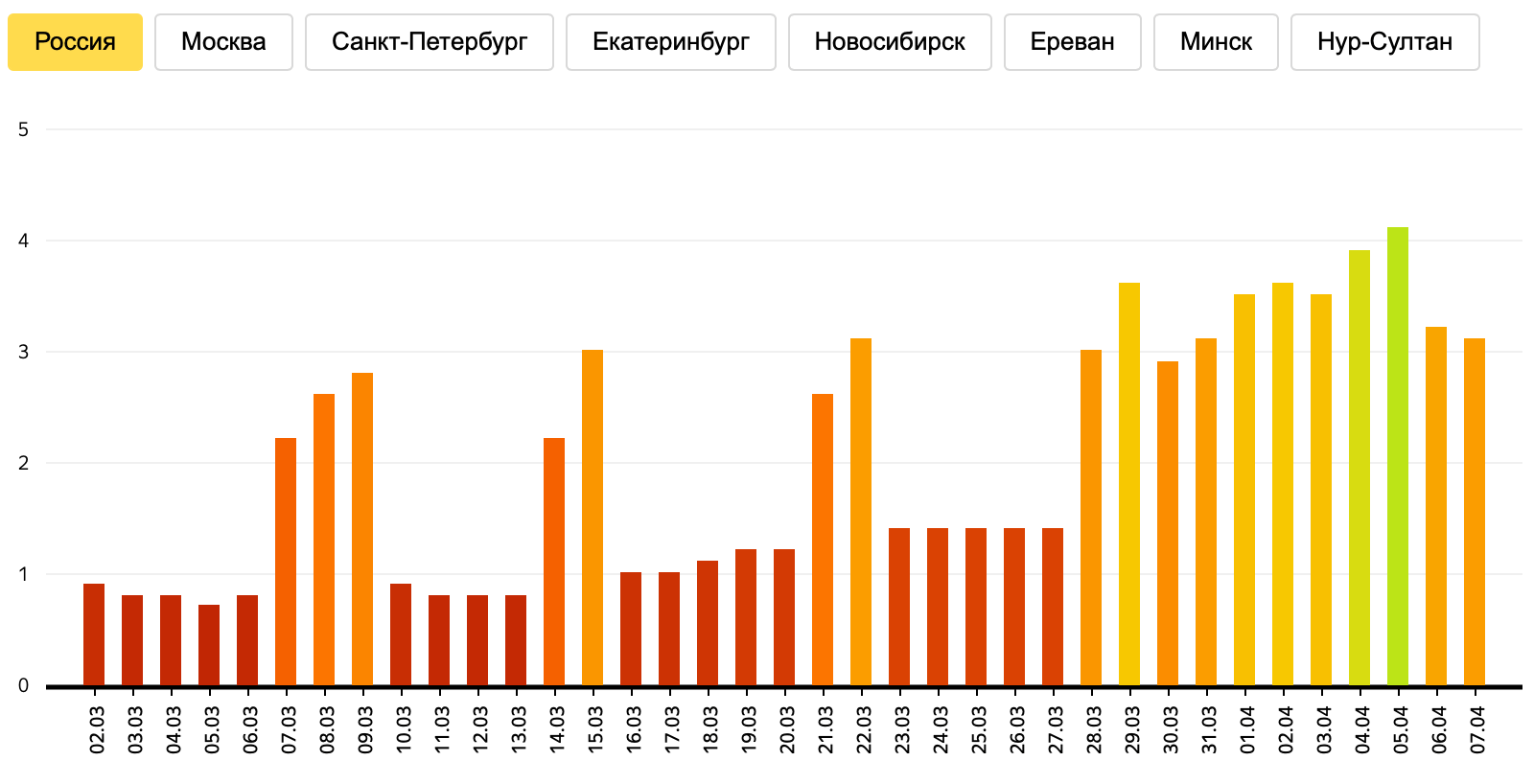 Even the astronauts quarantine, and you sit at home?

on April 9 from the Baikonur cosmodrome in Kazakhstan, the launch of «Union» with three astronauts on Board. She's headed to the International Space station where you currently live and work three cosmonauts. You've prob... 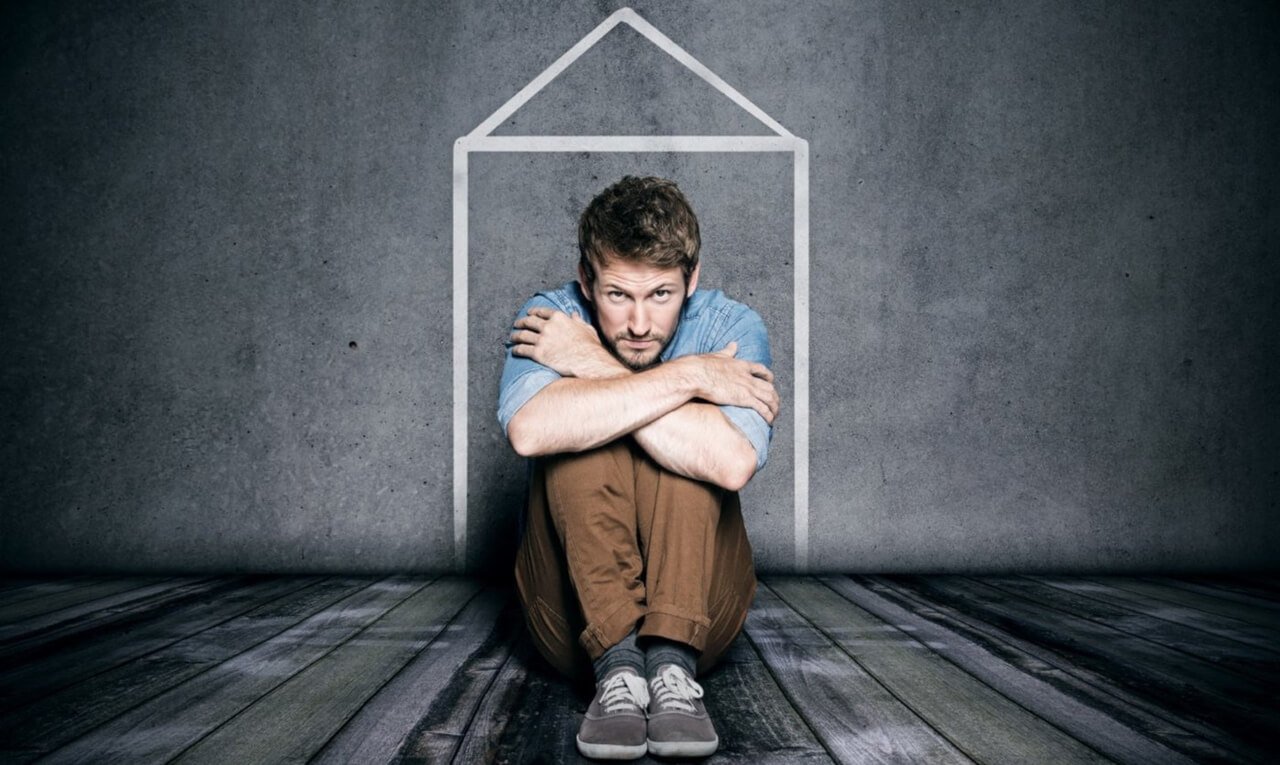 How to keep yourself in shape during the isolation?

it was 74 the day of the General quarantine. The government first said it for a while, but somehow it was delayed. I understand that to remove the insulation before. The daily world reports testified to the fact that the number of...