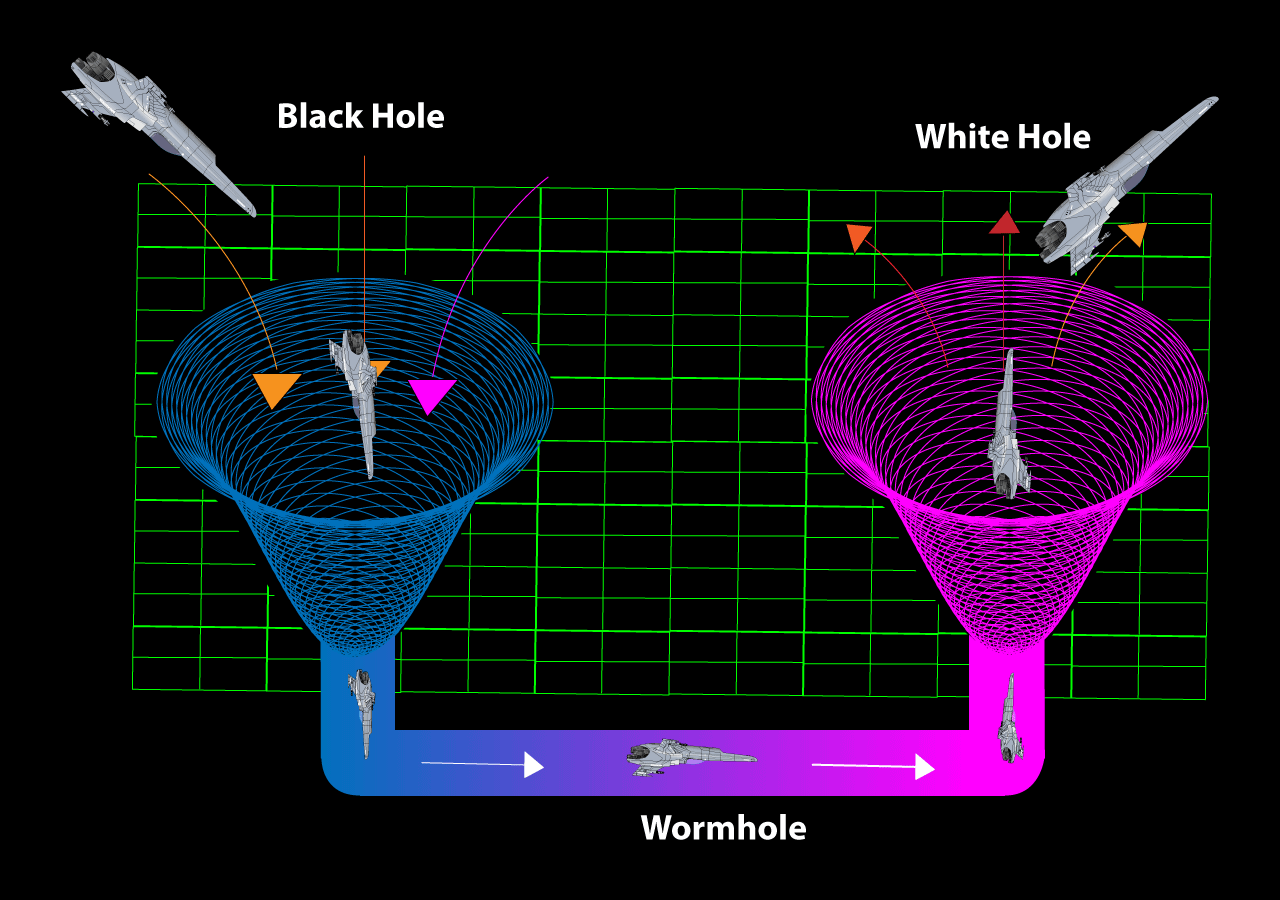 If in the Universe there are black holes are the most mysterious objects known to man – can there be a mirror reflection of the so-called «white hole»? Let's start with the fact that a black hole is region in space-time, the gravitational pull is so great that it cannot leave all objects, even light photons. Boundary of a black hole is called the event horizon. But could it be that there are some «space» hole? In the end, space is a strange place, so to rule that we can't. As you might guess, the white hole is the antithesis of black. For the first time the concept of white holes appeared in the 1970-ies of XX century astrophysics, from time to time return to this hypothesis. So, if the black hole is irretrievably absorbs everything around itself, then the white hole, its event horizon, on the other hand is a kind of impenetrable shield. In simple words, the black hole is impossible to escape, and white cannot penetrate. Intrigued?

Agree, we particularly like to think about the duality of things. What kind of switch again to turn the lights on and off too. The same idea applies to a parallel Universe. There is a theory that after the Big Bang, our Universe was a second mirror. The only difference between them is the passage of time in the mirror Universe it goes back. Read more about why physicists believe the existence of an alternate universe is possible . That white holes also correspond to the concept of the necessary balance for the final the existence of black holes: in the end, where all matter absorbed by a black hole?

Unfortunately, the question of whether there are actually a white hole remains open. Therefore, scientists consider all possible options. Some of the theory does suggest that the existence of white holes will help to solve long-standing problems of physics, from dark matter to the nature of the Universe itself.

So, as with other space objects, white holes are derived from the General theory of relativity (gr) of albert Einstein. So, the solution of some complex equations are black holes, and other equations white holes. At least from a mathematical point of view, these two phenomena can exist with equal probability. And as we know, the existence of black holes is proved. Besides, black holes and white holes as closely linked as the names suggest. NASA astrophysics call last «back time-black holes». Roughly speaking if you turn the tape with the image of a black hole, you get white, and Vice versa. It's all very nice, but what it really means?

Black and white hole connected by a wormhole.

But do not just fly into a black hole, hoping for a free stay in a distant galaxy: the crushing gravity ensures that only crippled and broken version of you and your baggage will be able to get out of the white hole on the other side.

Another interpretation of how white holes might look like in real life, appeared in 2014, when the researchers suggested that white holes arise from the dead black holes. Black holes supposedly emit radiation and slowly evaporate, becoming smaller and smaller until they completely disappear. However, it is hardly possible, according to some modern concepts: space-time cannot be divided, but we can detect the fragments. If this is true, then black hole can shrink only so far until it reaches its natural limit. then, the result of the quantum leap-shrinking black hole to turn into an expanding white hole. I agree, sounds like a fantasy, but the maths seem to confirm this.

If there are black holes that can exist and white, isn't it?

The Latest theory in our list is perhaps the craziest: some researchers propose to consider the Big Bang as the ultimate white hole. At least thisthe opinion of an astrophysicist NASA Ezekiel of Treister. In his opinion, it's not as crazy as it seems. Mathematics is largely similar, when we are talking about radiation of white hole and cause the Big Bang. The fact that both of these events is fundamentally unknowable. It's hard to even think about what happened before the Big Bang and why it occurred. However, Einstein's equations describe their possible existence, but do not describe as they appear.

These Parallels are sufficient to many researchers suggested that the Big Bang and white holes are one and the same. If the white hole cannot be created, the only way to get it – if the universe with her «born». Maybe this is the only white hole, which allows our universe. But to any or all of these theories were correct in the first place the existence of white holes is necessary to prove. However, many researchers believe that there is no reason to think they exist. Like many other absurd objects, the possibility of the existence of white holes doesn't mean their existence. But that doesn't mean to think about them is not necessary.

the Existence of white holes has not been proven. However, that doesn't mean they don't exist 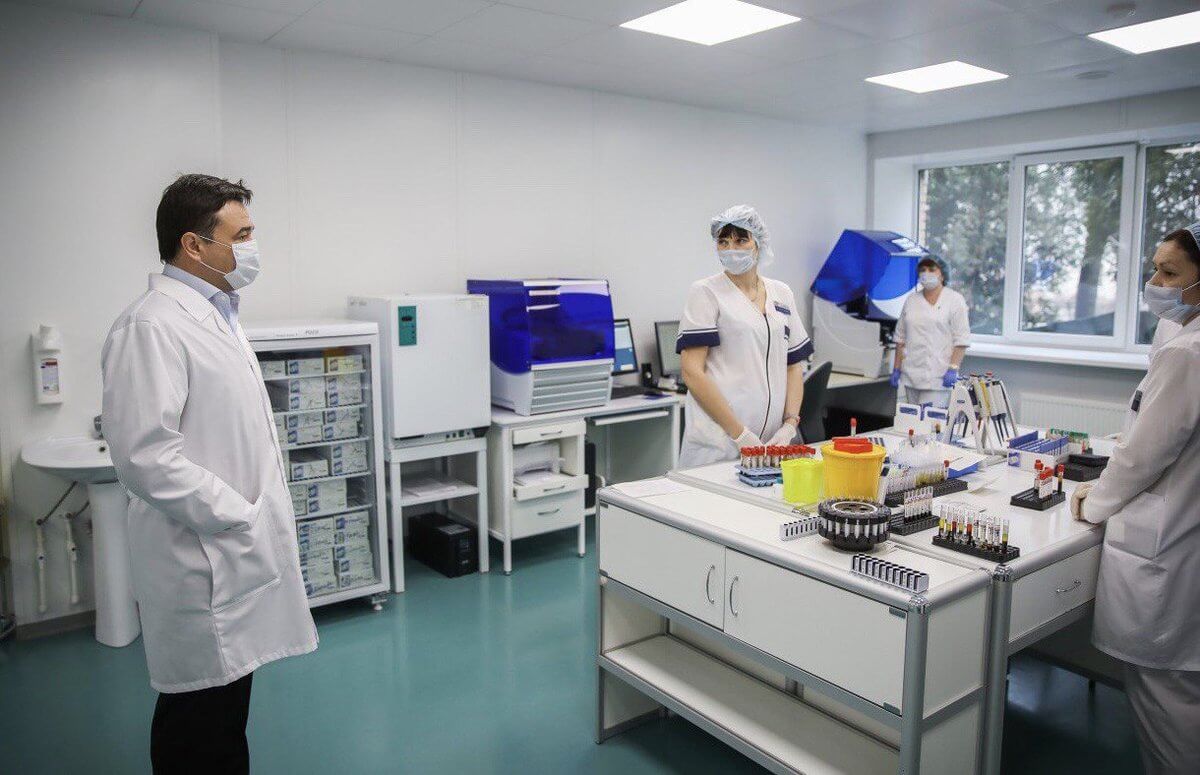 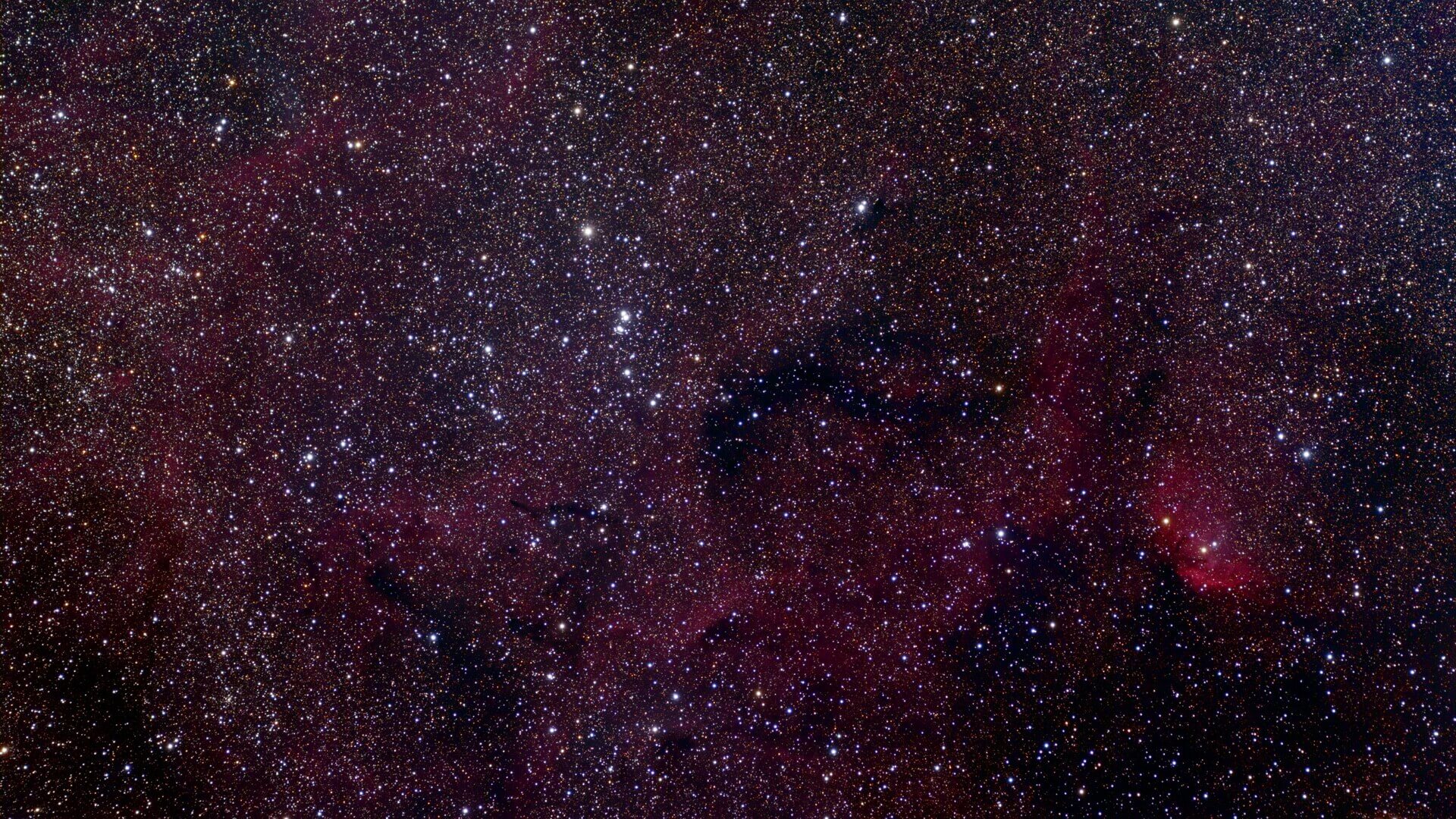 Discovered the first molecule in the Universe

have you ever Thought ever about how and when the Universe appeared molecules? After the Big Bang nearly 14 billion years ago as a result of chemical reactions were molecules that played a crucial role in the formation of everythi... 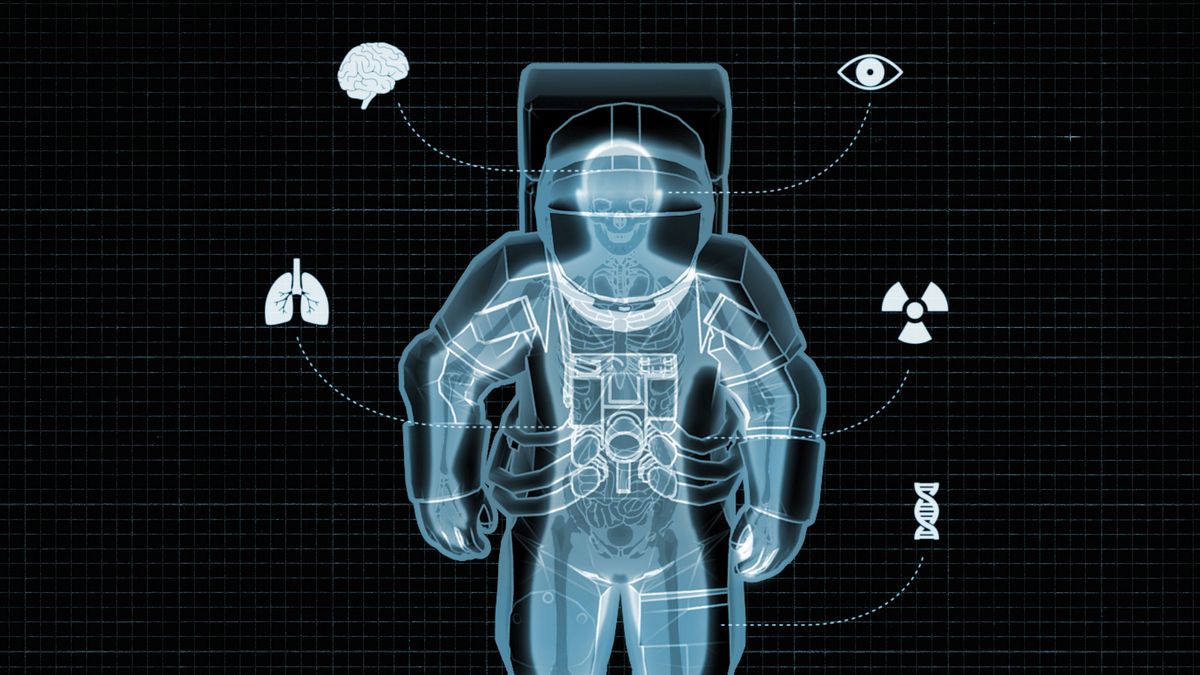 As space will change humanity in the future?

what do you think, will people ever leave the Earth? And if we succeed, will we be able to find their place in the vast cosmic ocean? Environment out there beyond our home planet, is very different from that in which we evolved ov...