Why scientists should not rely on AI in matters of scientific discovery, at least for now 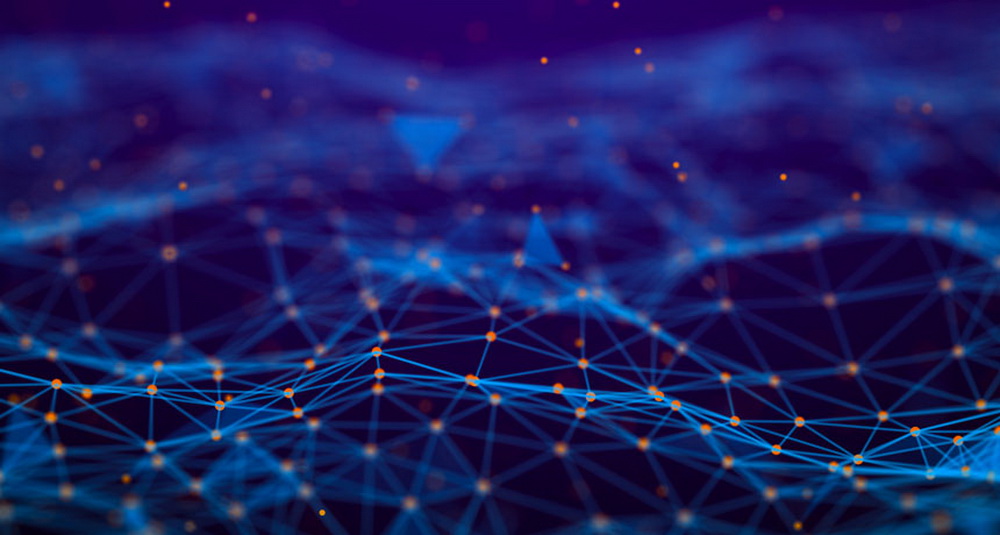 We live in a Golden age of scientific evidence, surrounding himself with huge reserves of genetic information, medical images and data on astronomical observations. The current capabilities of machine learning algorithms allow artificial intelligence as quickly as possible and at the same time to very carefully examine this data, often opening the door to potentially new scientific discoveries. However, we should not blindly trust the results of scientific research conducted by AI, says research specialist rice University Jenever Allen. At least not at the current level of development of this technology. According to scientist, the problem is that modern AI systems have no ability for critical evaluation of the results of their work.

According to Allen, the AI system using machine learning methods, that is, when learning occurs in the process of applying the solutions to many similar problems, not just through the introduction and adherence to the new rules and regulations, can be trusted to make some decisions. If to speak more precisely, on the AI it is possible to assign tasks in addressing issues in those areas where the final result can be easily checked and analyzed by the man himself. As an example, it is possible to take, say, counting the number of craters on the moon or forecast aftershocks after the earthquake.

However, the accuracy and efficiency of more complex algorithms that are used to analyze very large data sets to search for and identify previously unknown factors or relationships between the various functions "test is much more difficult," says Allen. Thus the inability to verify the data, chosen such algorithms may lead to erroneous scientific conclusions.

Take, for example, the exact medicine when for the development of effective treatment methods specialists conduct analysis of metadata of the patients, trying to find certain groups of people with similar genetic features. Some AI programs designed for "sifting" the genetic data do show its effectiveness, successfully identify groups of patients with similar predisposition, for example, to the development of breast cancer. However, they are quite ineffective in determining the other types of cancer, such as colorectal. Each algorithm analyzes the data differently, so when you are merging results may often be a conflict in the classification of the sample of patients. This in turn makes scientists wonder what AI will eventually trust.

These contradictions arise from the fact that the data analysis algorithms are designed to obey is inherent in these algorithms are the instructions that leave no room for hesitation, uncertainty, explains Allen.

"If you put a task clustering algorithm is to find such a group in its database, it will perform the task and say that they found several groups according to the specified parameters. Say find three groups, he'll find three. Request to find four, he'll find four" — says Allen.

"In fact, the real effectiveness of such AI will be shown when the program will be able to answer something like: "I really believe that this group of patients suitable for the desired classification, but in the case here these are people whose records I also checked and compared, I'm not quite sure."

Scientists do not like uncertainty. However, traditional methods for determining the uncertainty of measurement is developed for those occasions when you want to analyze data that have been specifically selected to evaluate a given hypothesis. Program AI for data mining work is not so. These programs are driven by some guiding idea and just analyze the data sets collected without any particular specific purpose. Therefore, now many researchers in the AI area, including Allen itself, are engaged in the development of new protocols that will allow AI systems of new generation to assess the accuracy and reproducibility of their discoveries.

The Researcher explains that one of the new methods of deep analysis will be based on the concept of resampling. For example, if the AI system supposedly will make an important discovery, for example, to define clinically important group for the study patients, this opening should also be displayed in other databases. To create a new and large data sets in order to test the validity of the sample AI is very expensive for scientists. Therefore, according to Allan, you can use an approach in which "you will use an existing dataset, which will be randomly mixed so that it is imitated the brand new database". And if time after time the AI will be able to identify the characteristic features, allowing to carry out the necessary categorization, "in this case can be considered that you were indeed a real discovery," adds Allan.

Subscribe to our to be aware of the latest developments from the world of science and technology. 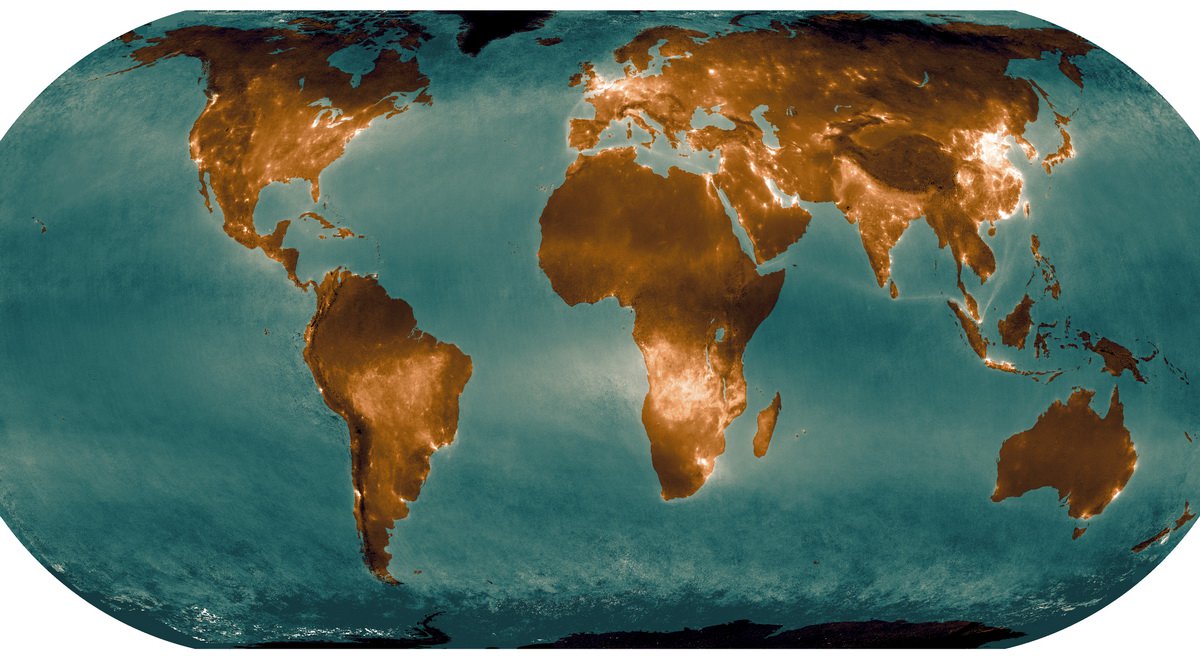 nitrogen Dioxide (NO2), part of the General group of oxides of nitrogen (NOx) is a major component of air pollution in the urban environment. It is formed by high temperature combustion. The main anthropogenic (human-made) sources... 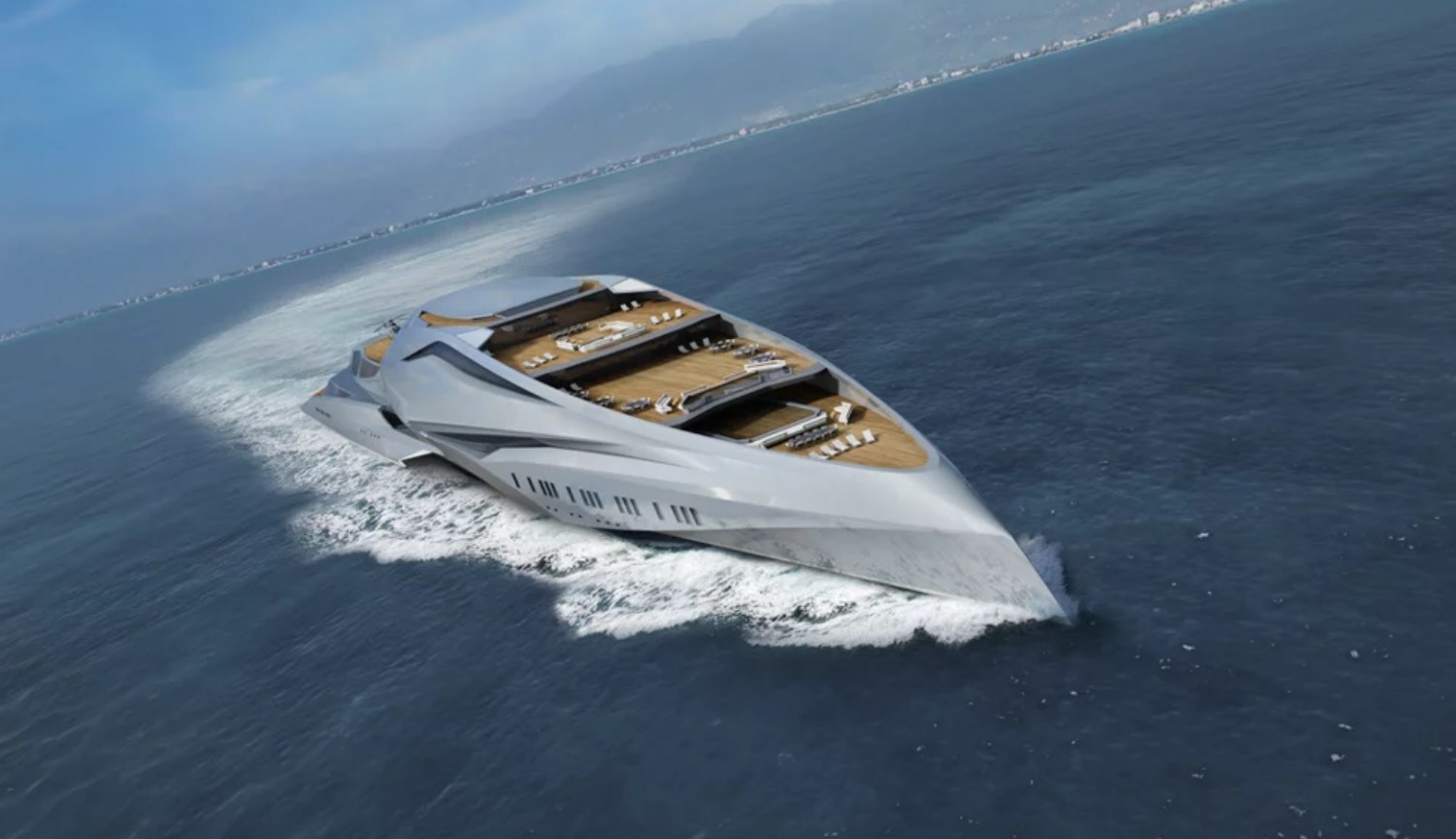 229-meter "Valkyrie" will be the largest yacht in the world

All of us from childhood to present yachts as small white ships, parts of which are neatly stacked on top of each other like a wedding cake. Designer Calhoun Park tired of this and developed a plan to create a huge yacht "Valkyrie... 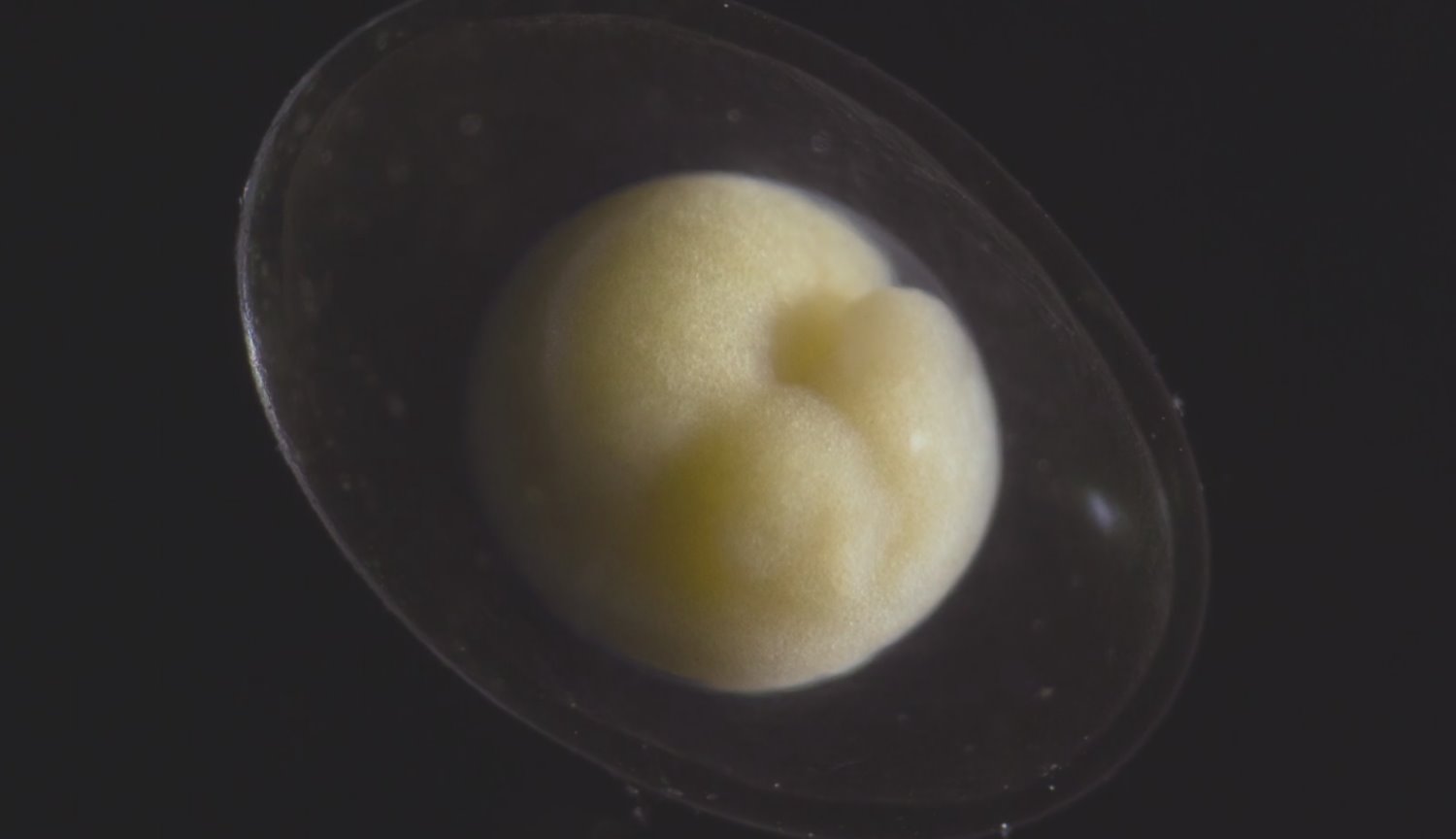 #video | How a tiny embryo turns into a beautiful living organism?

the Animal world is beautiful and varied, and the deeper one looks into the normal processes, the more amazing types him open. Thanks to new technologies, look at these beauties not only scientists, but also ordinary people. The o...