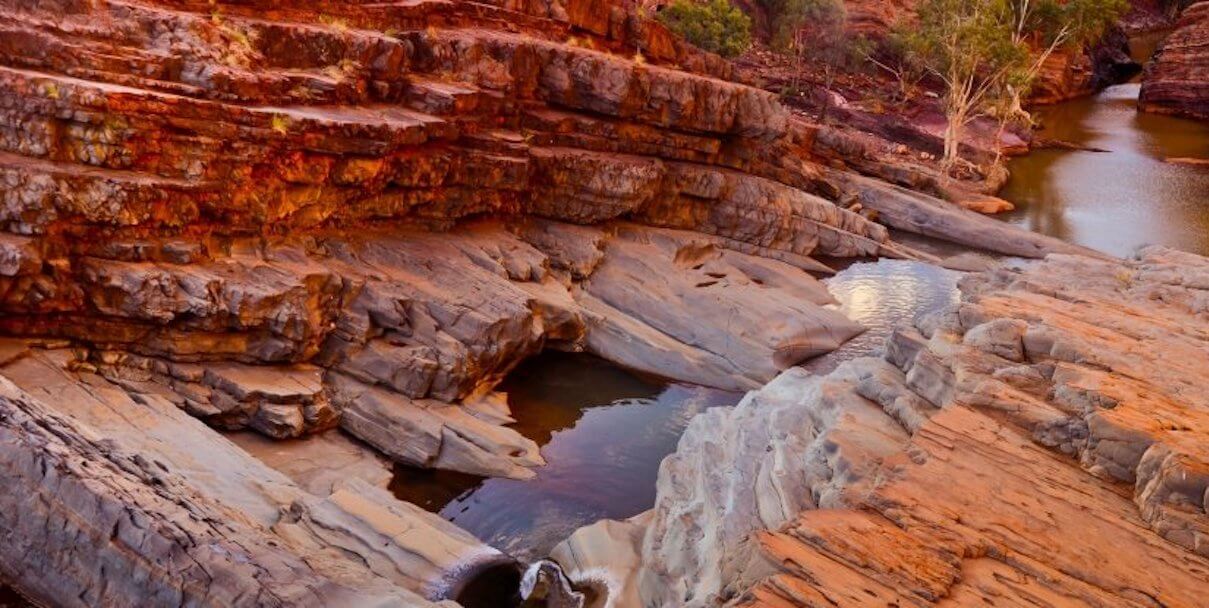 About the area and was discovered the oldest fossils

Back in the 80-ies of the last century in Australia was discovered the fossils by the age of 3.5 billion years. Even then, scientists speculated that the composition of these fossils can be the remains of living organisms. However, at that time there was no technology that would confirm or refute this hypothesis. But, as reported , scientists finally uncover the truth.

How long on Earth there is life?

The Already mentioned ancient fossils have been discovered in the Pilbara region — it is a large, arid and sparsely populated region in the North Western part of the Australian continent. It is worth noting that this is not the first such find. Previously, scientists have found (though not here but in Greenland) even more ancient fossils the age 3.7 billion years. But organic remains in their composition have been identified. In this case .

This is an exciting discovery. The first time we were able to show that found almost 40 years ago, fossils — this is really a proof of the existence of life on our planet at a very early stage of its formation. — says geologist Raphael Baumgartner from the University of New South Wales (UNSW) in Australia.

Fossils of Australian scientists have done a series of tests. And if, in normal situations, use only a few of them to analyze resources, but now it was decided to use all possible ways. If suddenly among our readers there are geologists, they will be interested to know all the types of manipulations that were conducted with the fossil record:

Why was it necessary to use all of these methods are difficult to pronounce? It's simple: the researchers wanted to exclude the possibility that something may be missed, because even the smallest biological particle would confirm guesses of experts. It just happened. And not to miss the most important from the world of science will help subscription

Analysis of fossil remains showed that they consist mainly of mineral called pyrite. The peculiarity of pyrite is that it is permeated with tiny and not visible to the human eye pores. A deep scan of the pores of the material showed that pyrite is present within quite a lot of nitrogen-containing organic materials, which are, apparently, products of microorganisms. But that's not all. In the pores of pyrite were also found organic strands, very similar in composition to modern wall membranes of bacteria.

the Structure of pyrite and then, where were found traces of bacteria

Scientists assure us that the new finding will help not only to understand what has arisen earlier than we thought, but in the future will provide an opportunity to find out «lineage» other planets. After all, if the seemingly barren planets will be found like fossils, now we know what to do with them. 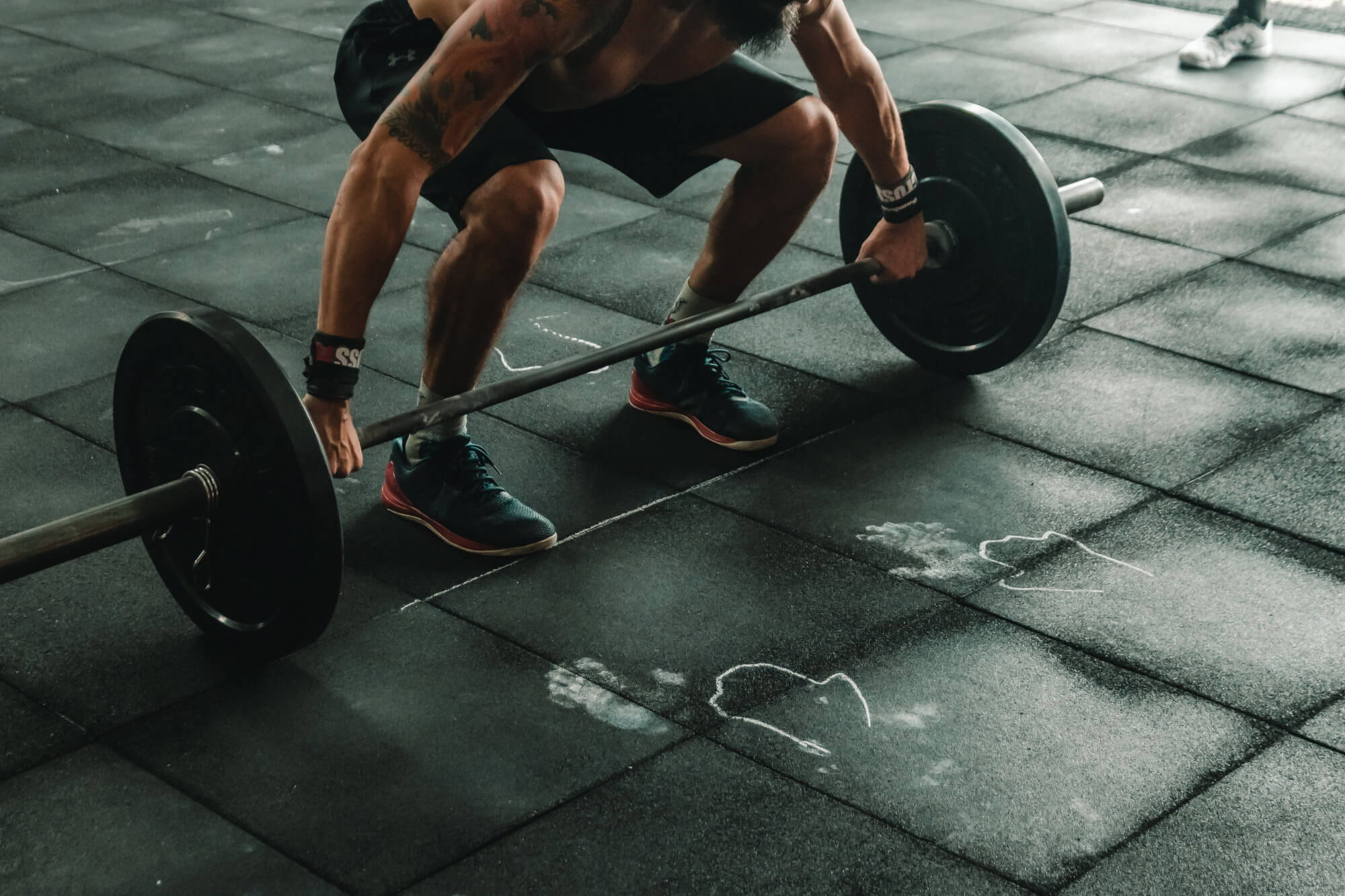 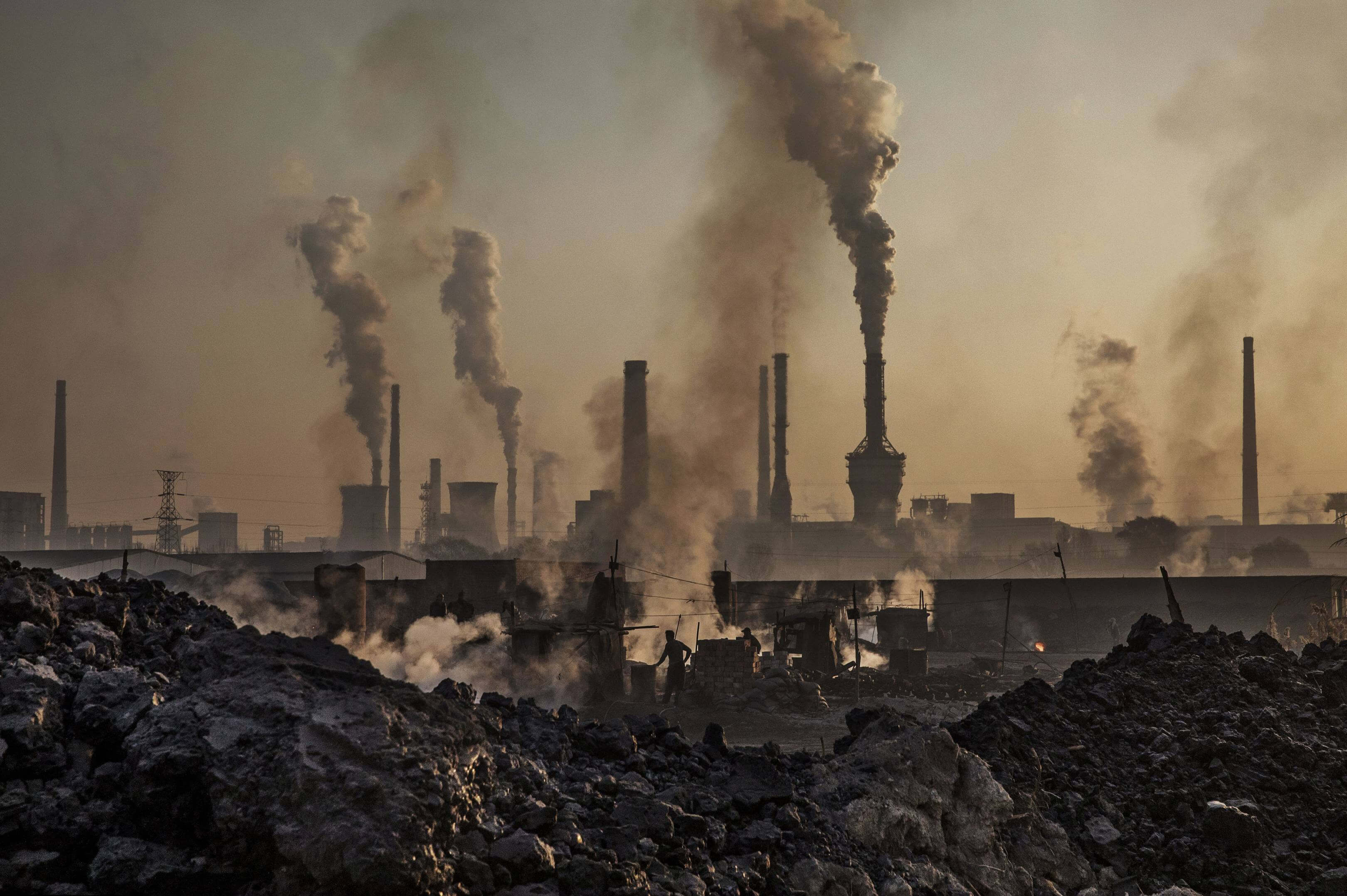 How dirty air affects the mental health of children?

Today, almost every city is covered by polluted air If in your city there are factories, we have some bad news for you — you breathe dirty air. Not only that, it contains elevated concentrations can cause oxygen starvation of carb... 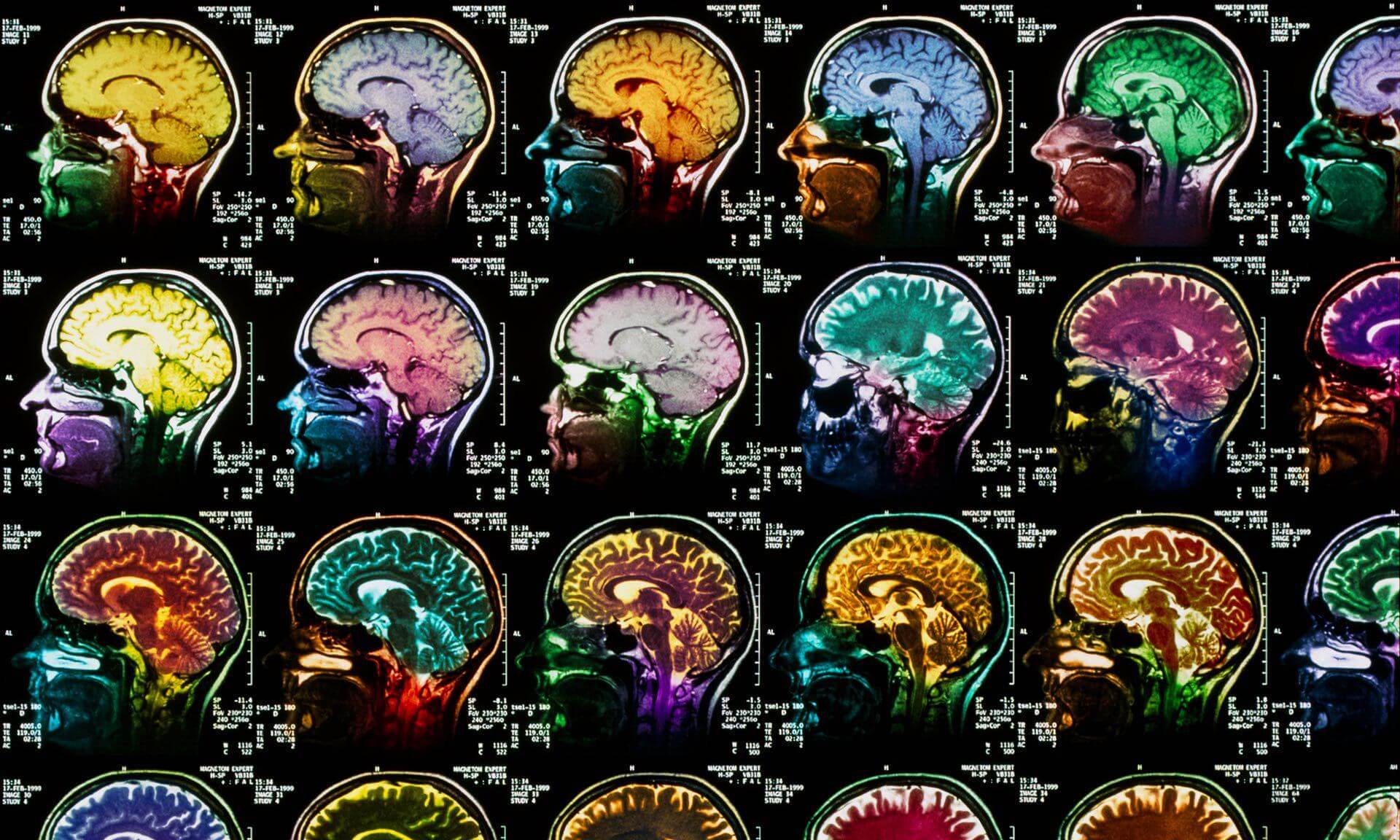 the work of the brain during sleep may help scientists to understand how we forget information. Sleep is incredibly important for health, both physical and mental. Experts who study sleep agree that sleep cannot be neglected, as i...