If we ever move to other planets? 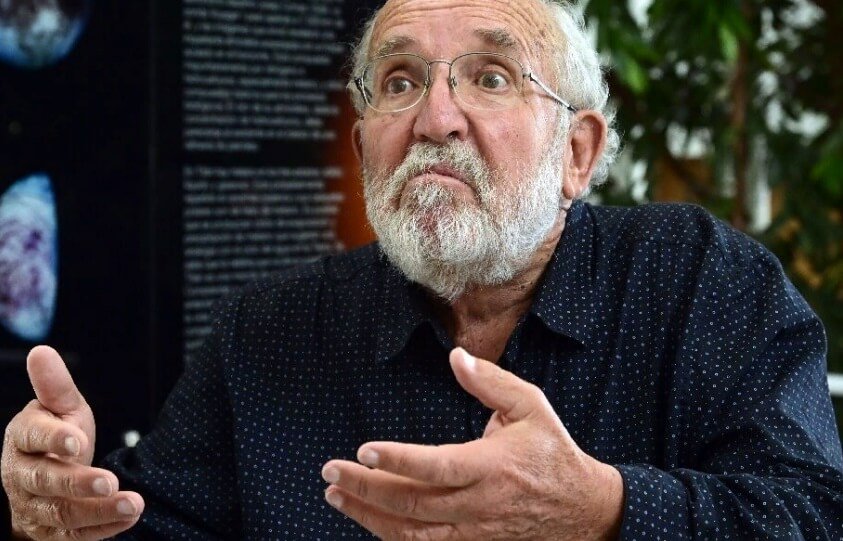 Modern science fiction films often warn us about the possibility of future climate change that can lead the mankind to look for new, more hospitable worlds. However, according to the Nobel laureate 2019 Michel Mayor completely denies the possibility of a person moving to another planet. Could it be that all of humanity's dreams of space are futile and we are doomed to remain only oneplanet view?

Can a person become an interplanetary species?

Michel Mayor — the first man in history who managed to open around sun-like stars. This is a truly epochal event in astronomy happened in the distant 1995, when the scientist was able to discover a distant world of gas close to the star . Despite the fact that the historical discovery of the planet happened 24 years ago, the scientist was awarded in physics only in 2019.

The Researcher believes that the idea that people will one day be able to live on another planet, is totally absurd. Your opinion the scientist argues that the journey beyond the Solar system would take too much time, becoming unfounded and extremely expensive event.

Why humanity will fail to see the incredible alien landscapes?

Michel Mayor believes that absolutely all detected exoplanets are very far away from Earth, even if we consider those that are in the neighborhood. As you know, most of our nearest exoplanet is a planet orbiting , which is located approximately 4.25 light years from Earth. Given the level of development of modern technologies, to the nearest neighbor to the Sun we'll have to get as much as 18,000 years. Not the most pleasant prognosis, isn't it? What to say about those worlds that are a little farther away and located in the tens or hundreds of light years from our blue planet?

Nobel prize winner believes that humanity can stay on Earth, while preserving and funds, and time. Despite the rather pessimistic forecast for interplanetary travel, the eternal question “is There life on other planets?” may already know the next generation of researchers that will be able to develop methods of finding even the simplest life in the distance. 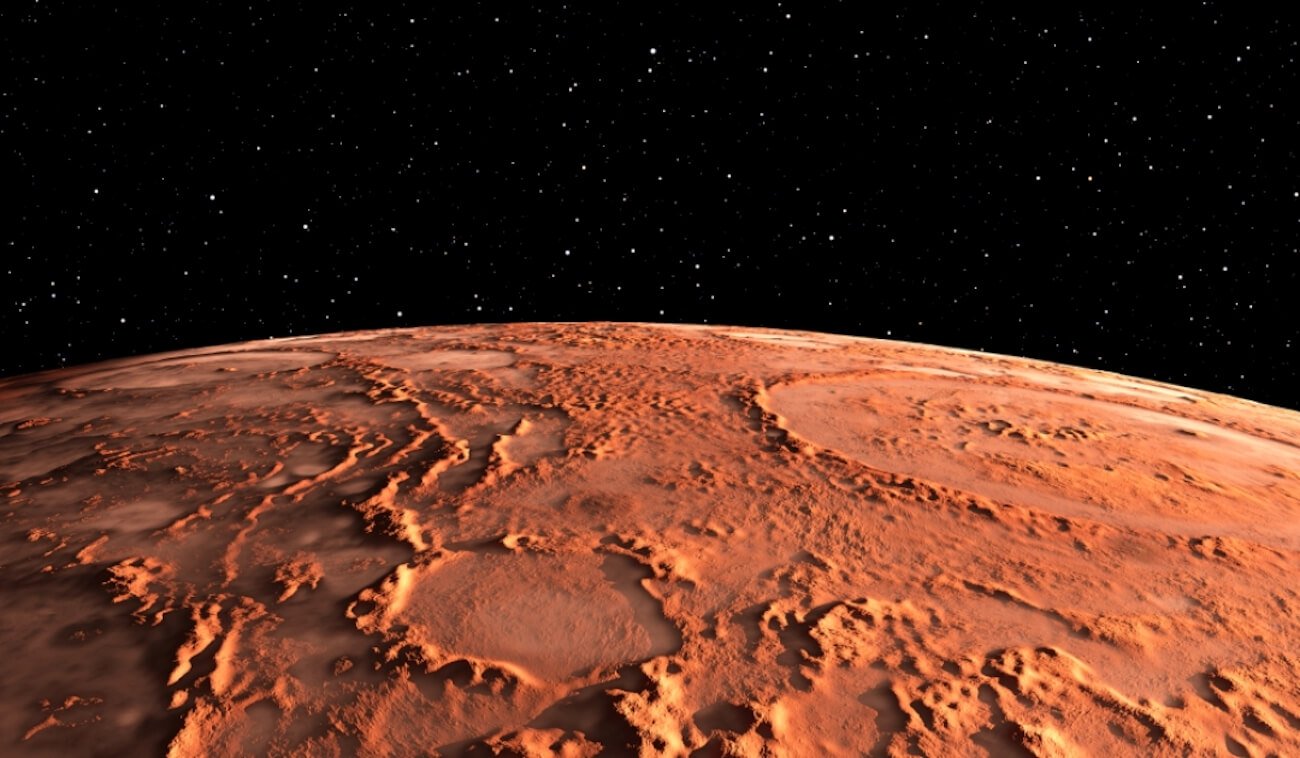 Perhaps on Mars all this time there was life. We just looked the wrong way the leading space Agency in the world full swing preparing its Mars program to study the red Planet. Soon will start the mission Mars 2020, which aims to s... 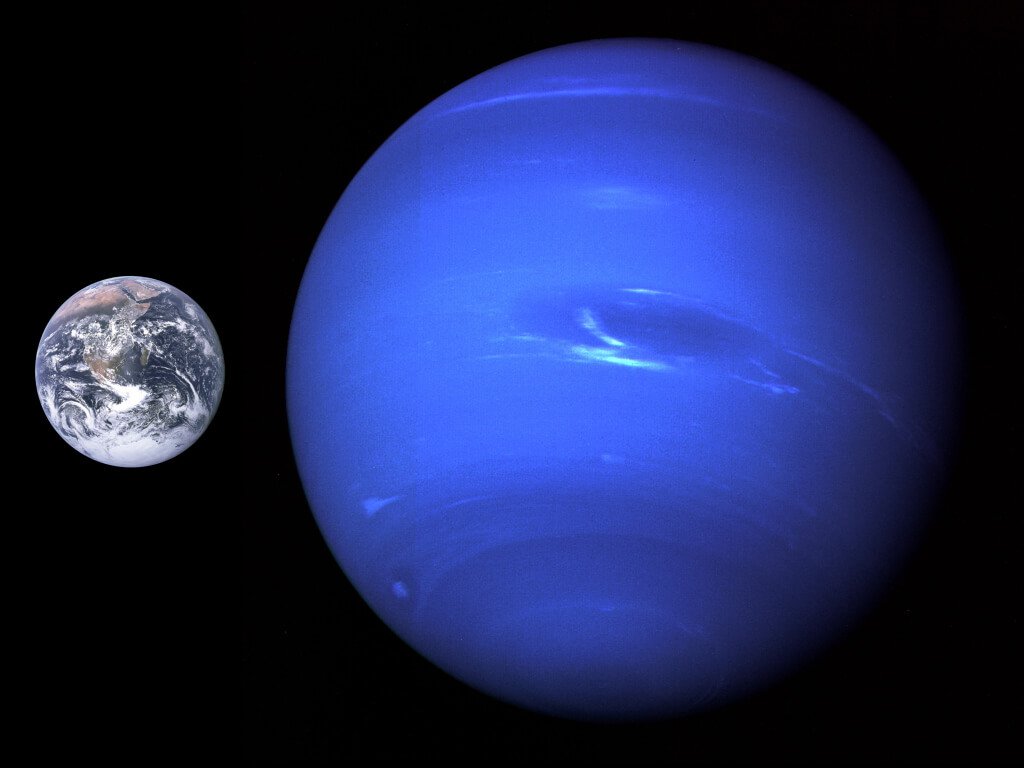 The satellite, which can turn Neptune into a planet with rings

the size of Earth and Neptune Neptune — the furthest planet-the giant . In the atmosphere of this distant world are raging the most powerful hurricanes, which could only be registered among other known planets and their sat... 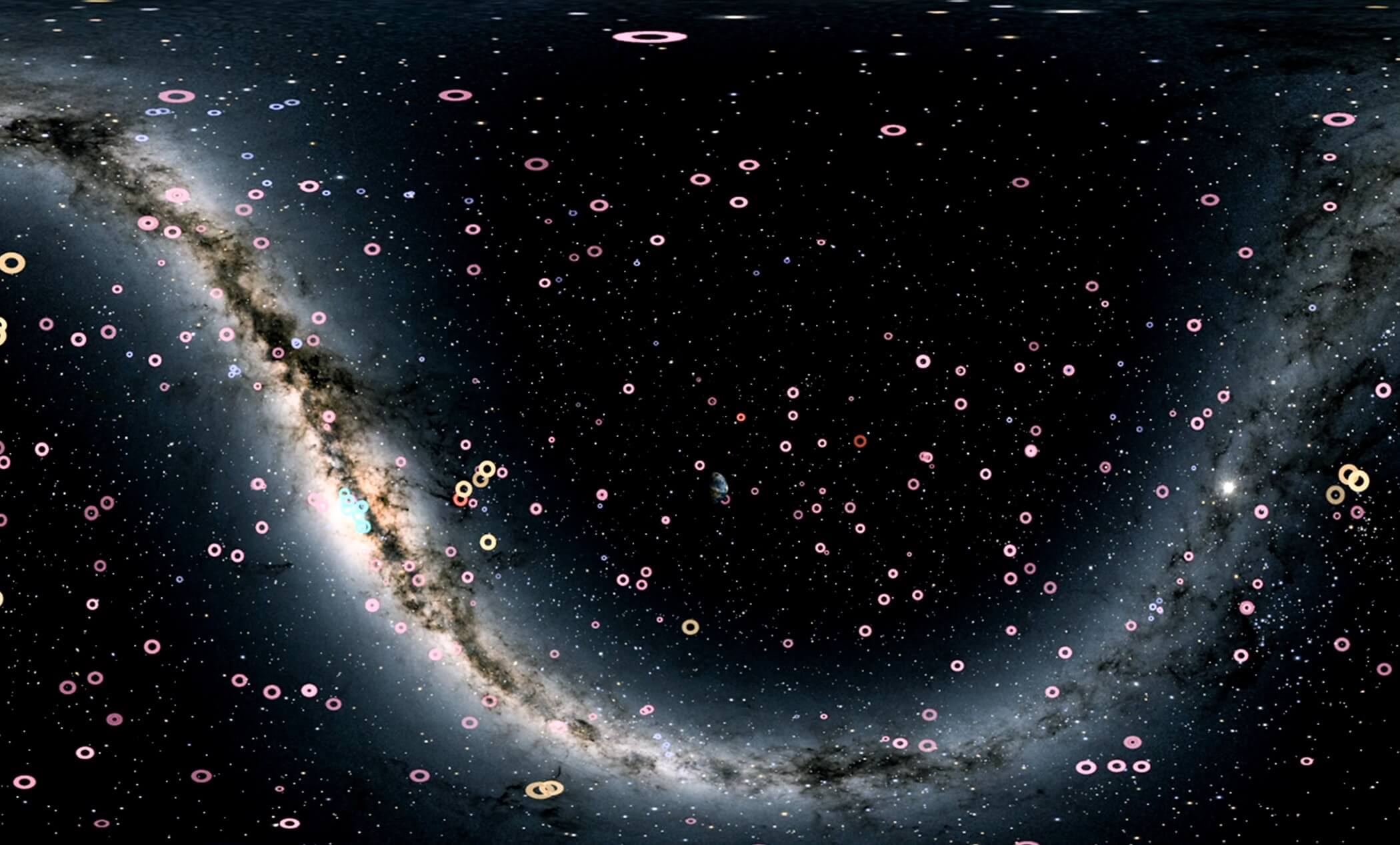 According to astrophysicists, we find the aliens for 30 years

this is a map of 4,000 exoplanets, published by NASA October 8, Tuesday, cosmologist, who was awarded the Nobel prize in physics, said he is convinced that extraterrestrial life exists and that we are likely to find evidence of th...