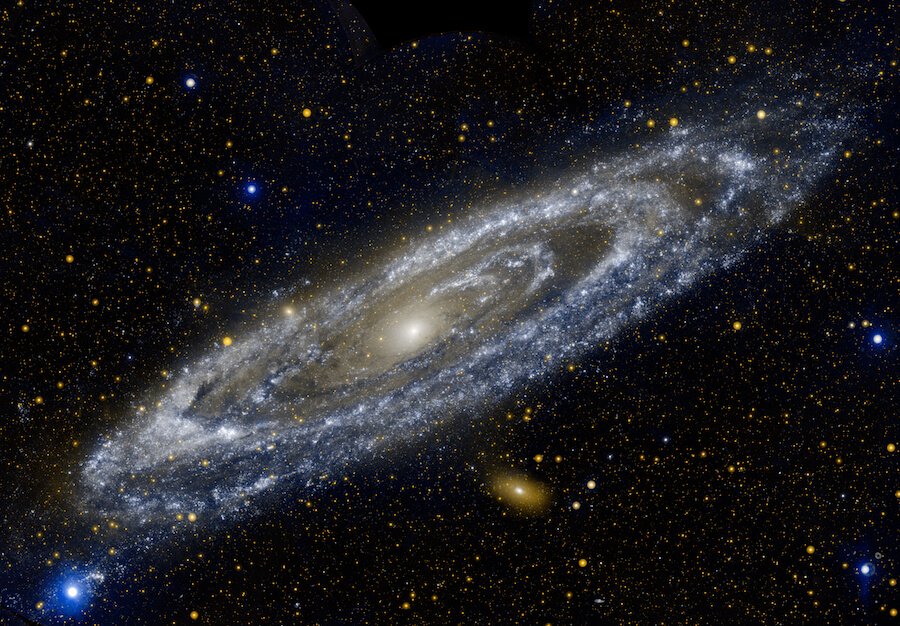 the Andromeda Galaxy was not so massive, as I thought experts

As the researchers report in the official , in the course of work, they found that the mass of our nearest galactic neighbor, roughly equivalent to the mass of the milky Way. According to calculations, the mass of Andromeda about 800 billion times the mass of the Sun. To determine the mass of the nearest galaxy, the researchers calculated that it is necessary to recruit fast-moving star to escape the gravitational pull of the galaxy in which it resides. The speed required to reach the stars beyond the galaxy known as the exit speed of the object. So, when you launch a rocket into space its speed is 11 km/s, which allows it to overcome the gravitational pull of the Earth. a trillion times heavier than our small planet, so to avoid its gravitational attraction, the speed of the object when you exit the galaxy must be at least 550 km/s.

looks like a billion stars in the Andromeda galaxy

Note that this is not the first time the weight of the galaxy is recalculated based on the analysis of speeds of the output objects inside it. In 2014, astronomers used a similar technique to the mass of the milky Way. According to the results, the amount of mysterious dark matter — of matter which does not interact with the photons of light — in our galaxy is much less than expected by experts.

After About 4 or 5 billion years the Andromeda galaxy will merge with the Milky way. Despite the fact that our galaxy is not involved in any major , astronomers observed the remnants of previous mergers with dwarf galaxies.

As of 2014, dedicated to the mass of the milky Way, the latest work of scientists suggests that in many previously conducted studies, the amount of dark matter in the galaxy also proved to be overrated. Astronomers studied the orbit of the high speed of stars and found that the amount of dark matter in the galaxy much less than they expected. The result means that all previous models of the collision of galaxies is wrong. In order to understand what will happen during the merge to the correct computer model. But regardless of what will eventually be a collision of galaxies in 4 billion years, the researchers believe that their discovery "completely changed our understanding of the local galactic group." But before we finally know the future of the milky Way, we can find solace in the newfound knowledge — our galaxy will be swallowed by Andromeda, as we once thought. And that's great news. 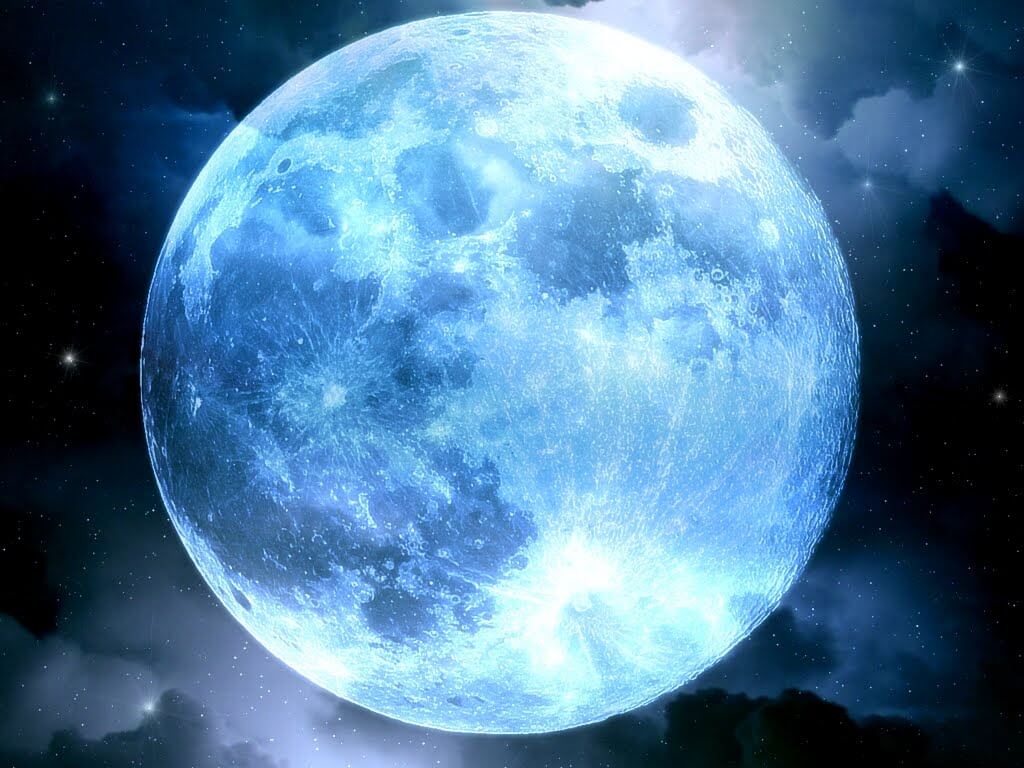 Why the moon has no magnetic field?

the Moon lost its magnetic field about a billion years ago the planet's Magnetic field is a unique substance with the help of special electric charge creates a special zone protecting the planet from harmful cosmic radiation. As t... 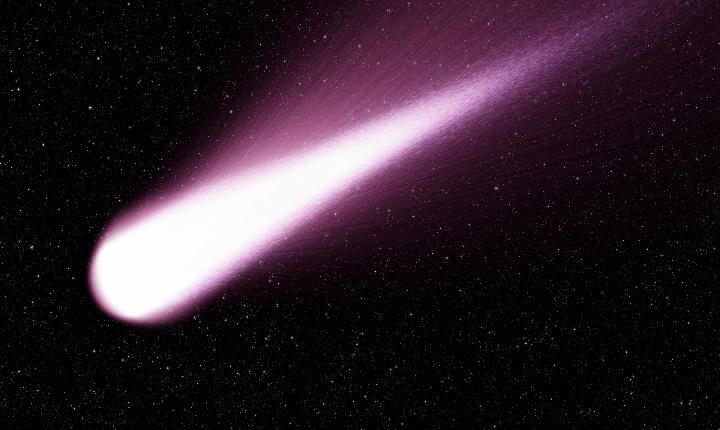 Comet C/2019 Q4 When August 30, 2019 the astronomer of the Crimean astrophysical Observatory Gennady Borisov noticed an unusual interstellar object in our Solar system, the scientific world got the opportunity to expand their know...