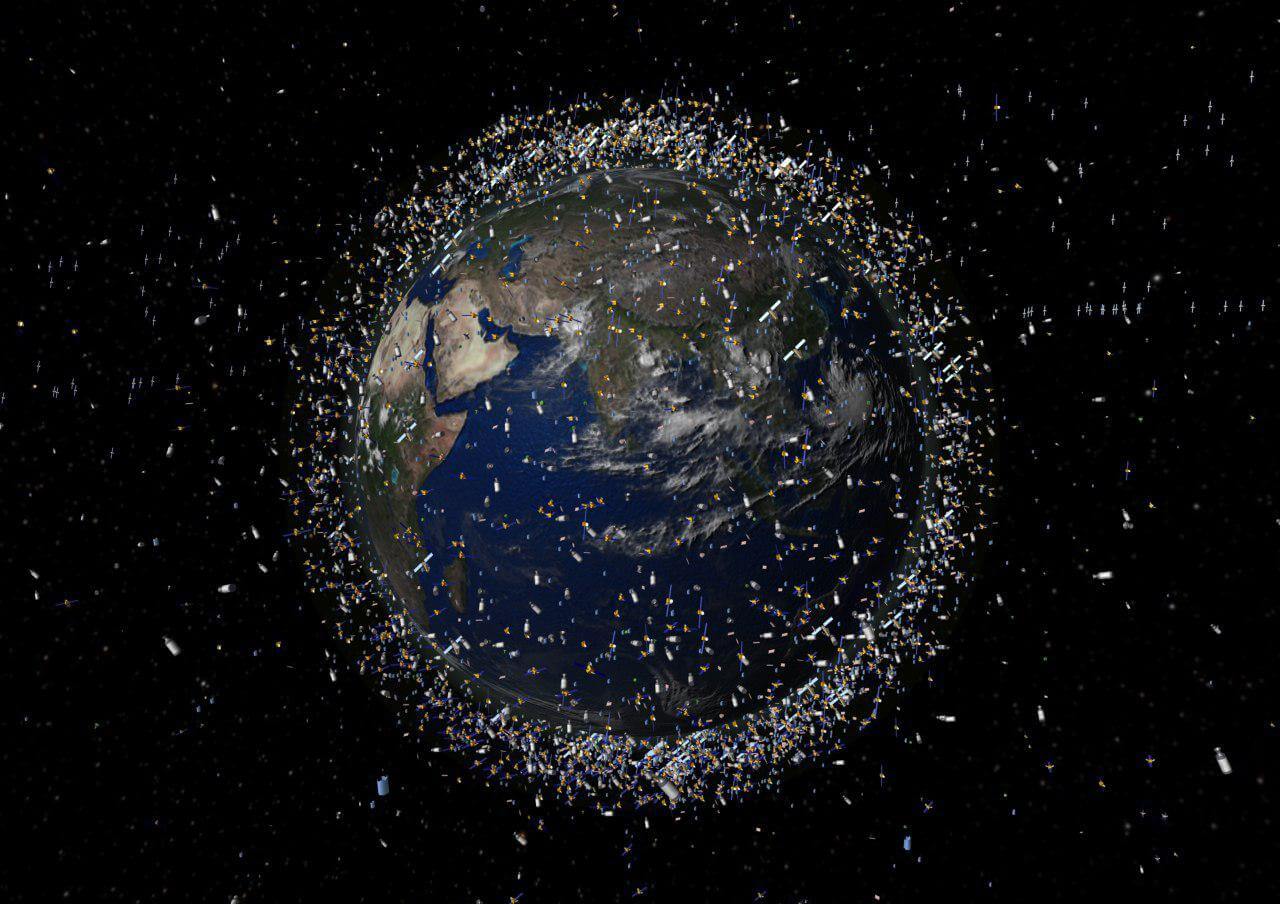 the Debris in orbit of the planet affects the Earth's environment

Space debris that is formed during the development and stay of people in space every year more and more . In connection with the developing prospects of exploration and colonization of other planets, space debris, often formed from the disintegrating spacecraft, last stages of rockets and various fragments of orbiting satellites. The bulk of space debris is distributed in geostationary and low earth orbit of our planet, and its presence may be a significant threat to the security of satellites and spacecraft in orbit.

Space debris can be destroyed with lasers

It is well Known that space debris is a threat to the ecology of the planet, because when burned in the atmosphere liberates toxic and radioactive substances. Detection and monitoring orbital debris has recently attracted considerable attention of scientists worldwide. Despite innovative geophysical technologies that have a high measurement precision, laser definition is still widely used for the detection of accumulations of trash. At this point in time there are more than 50 global laser monitoring stations, coupled with the extensive network of satellite instruments measuring and tracking. Using both technologies, scientists can accurately determine the detailed location of debris and other accumulations of debris.

According to an article published on the portal , the laser ranging technology is one of the most accurate cosmic measurement methods. capable of centimeter accuracy to identify the detailed location of space objects. Despite all the information available on space objects laser technology has several drawbacks, which are manifested in poor forecast accuracy and possible erroneous pointing of the telescope from the actual location . However, according to recent observations, the scientists were able to develop new methods for the detection of space debris, which allows us to construct safe routes for manoeuvre of the spacecraft.

It is Known that the technology of laser ranging is based on detection of reflections from objects in order to measure the distance between the laser and a target, carrying a threat. But, often, reflected from the surface of space debris, the echo signal is very weak, which significantly reduces the measurement accuracy. However, now that Chinese scientists have managed to create a new technology that is based on the use of neural networks — algorithms, simulated human brain, the situation may be reversed. After conducting test measurements, the technology has demonstrated improved accuracy compared to previous methods of measuring distances between space objects.

After successful testing, a team of scientists ready to work further on improving of existing methods. The development of laser technology in the future will not only improve the safety of maneuvering spacecraft, but will also improve the system of destruction of space debris.

NASA has revealed a new panorama of Mars 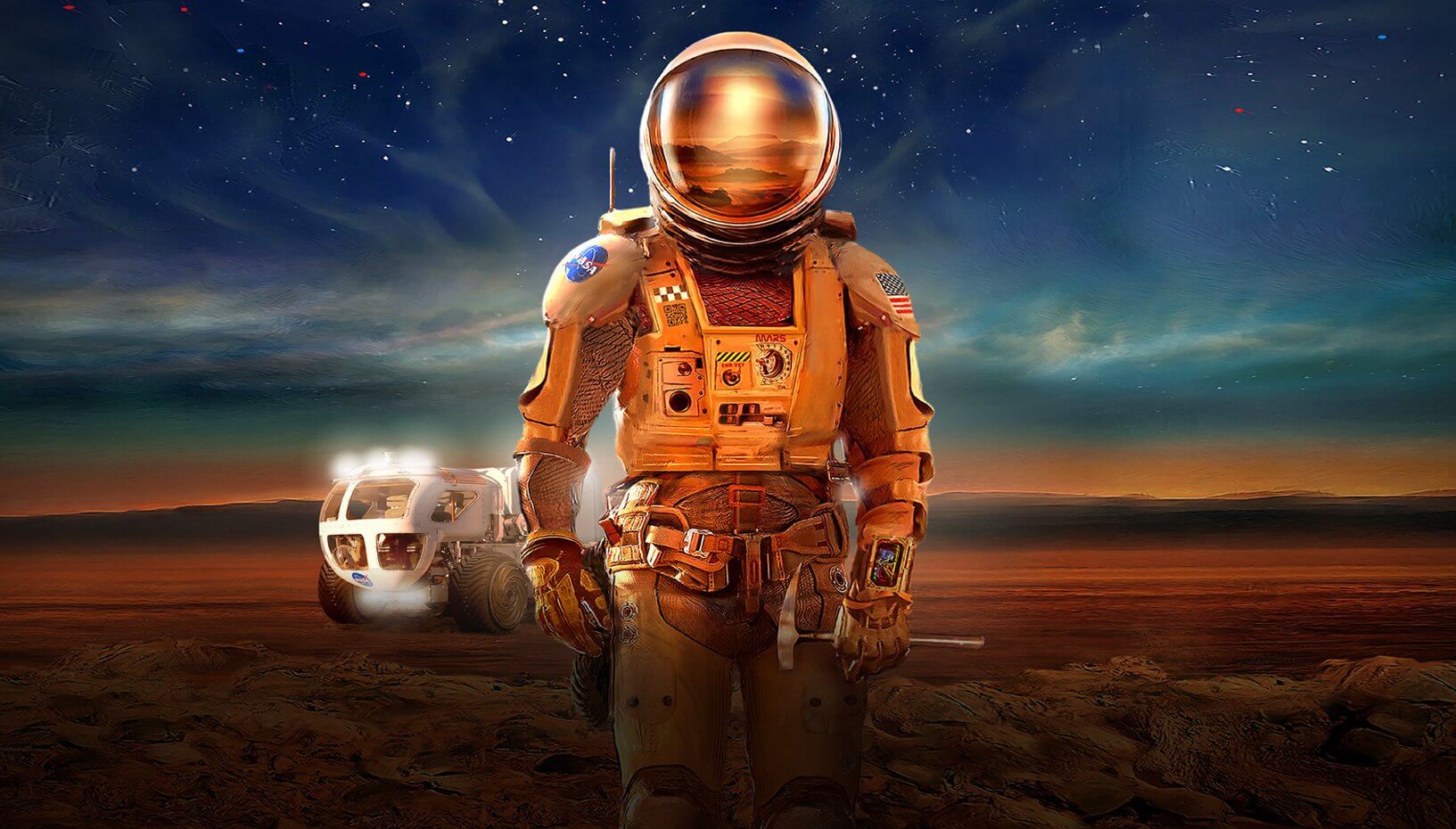 How space exploration can lead to the emergence of a new kind of people?

in the coming decades, a person can conquer planets and satellites of the Solar system. In order to survive, he will need to adapt to the new conditions of its space home As you know, any study is considered from the point of view... 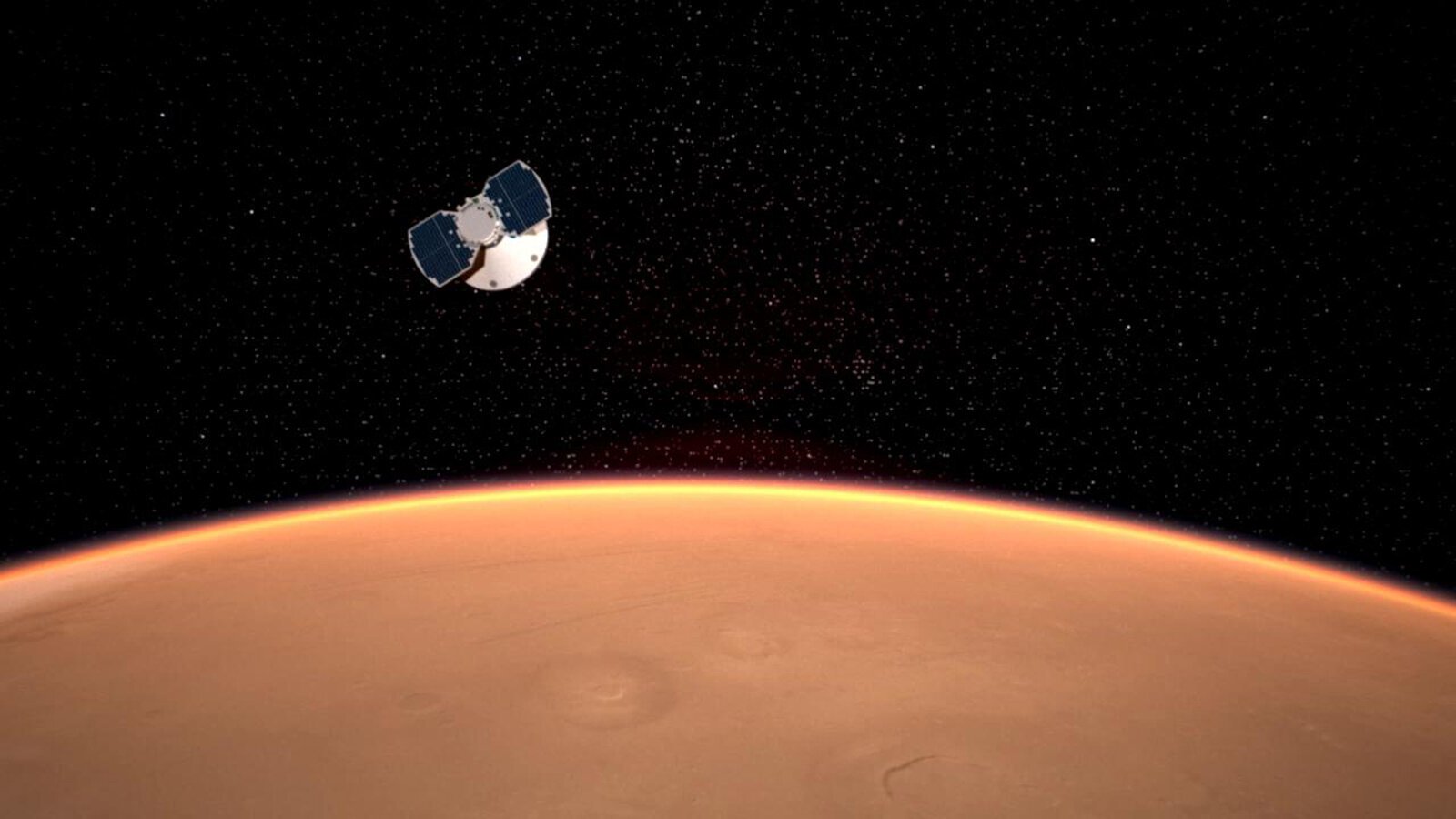 What was 2019 for the machine InSight on the red planet?

Machine InSight approaches the surface of Mars. In November 2018, the spacecraft landed on the surface of the red planet. As a rule, landing on Mars is the most difficult task for most robotic devices. But in the case of InSight, ...