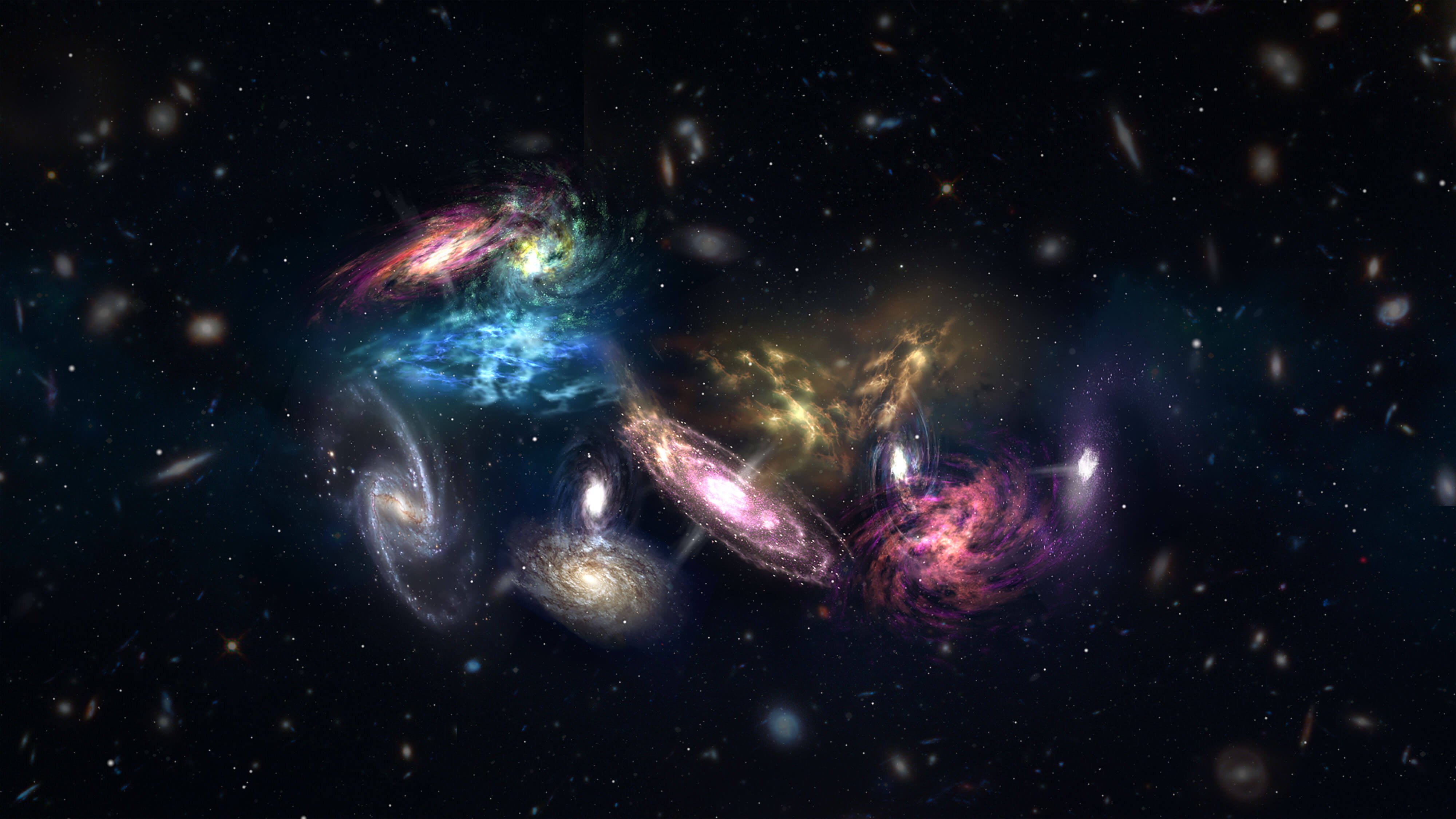 Supercluster of galaxies may be the reason for stopping star formation.

Shortly after his birth, the universe was filled with gas, mostly hydrogen. Over time, gravity drew the gas up to the clouds, which turned into galaxies, which were lit stars. The supernova explosion pushes the gas from galaxies, and in intergalactic space, it cooled and became denser, and then gravity again to pull the gas back in . As a result of these processes formed new stars. It is believed that this process is repeated again and again over time, however, in any galaxy ends the feed gas, the new not formed and the galaxy dies. But recently, scientists have discovered something weird — something is killing galaxies in the remote regions of the Universe.

what killed the galaxy?

Astronomers have only recently learned about the natural life cycle of galaxies. Their destruction, meanwhile, is a big mystery to researchers. As reported , a group of researchers decided to see exactly how and why there is a destruction of distant galaxies. Note that astronomers used the term «murder» to describe the process stops in galaxies.

Formation — it is a complex and still incompletely understood process, although scientists know that it depends on where the galaxies as they interact with the environment and the intergalactic medium around them. However, the exact details of how the environment can simultaneously stimulate life and impose death, remain unknown. To get closer to a solution, the researchers looked at galactic clusters — superclusters of galaxies that contain hundreds to thousands of galaxies. With such a huge mass, a group of galaxies sweeps through the Universe with a speed of 1600 km per second. In addition, between the plasma is heated to such high temperatures that it emits x-ray radiation.

the Formation of stars in the lens of the Hubble telescope

Experts believe that as a result of plasma heating in the galaxy interact with each other more often, resulting in gas being forced out of the galaxies. And since no gas new stars are not formed, the galaxy rapidly approaching death. In addition, the heat caused by the speed of intergalactic cluster spaces , meaning that the gas can cool down to become a particle used to create stars or galaxies.

To set the record straight and a group of scientists hopes to find out whether one of the above two reasons are the true cause of the destruction . In the course of work, researchers are monitoring the supercluster of galaxies in the constellation Virgo with the help of telescope , which is located at an altitude of 5000 metres in the Atacama desert in Northern Chile. Astronomers hope to create maps of the molecular hydrogen with high resolution for 51 galaxies, since hydrogen is often considered as a basic building block in space and is the most common fuel for star formation.

As a result of this work, researchers will be able to understand how to develop, live and die galaxies in the most dense and extreme regions of our mysterious Universe. Well, we will impatiently wait for the results. 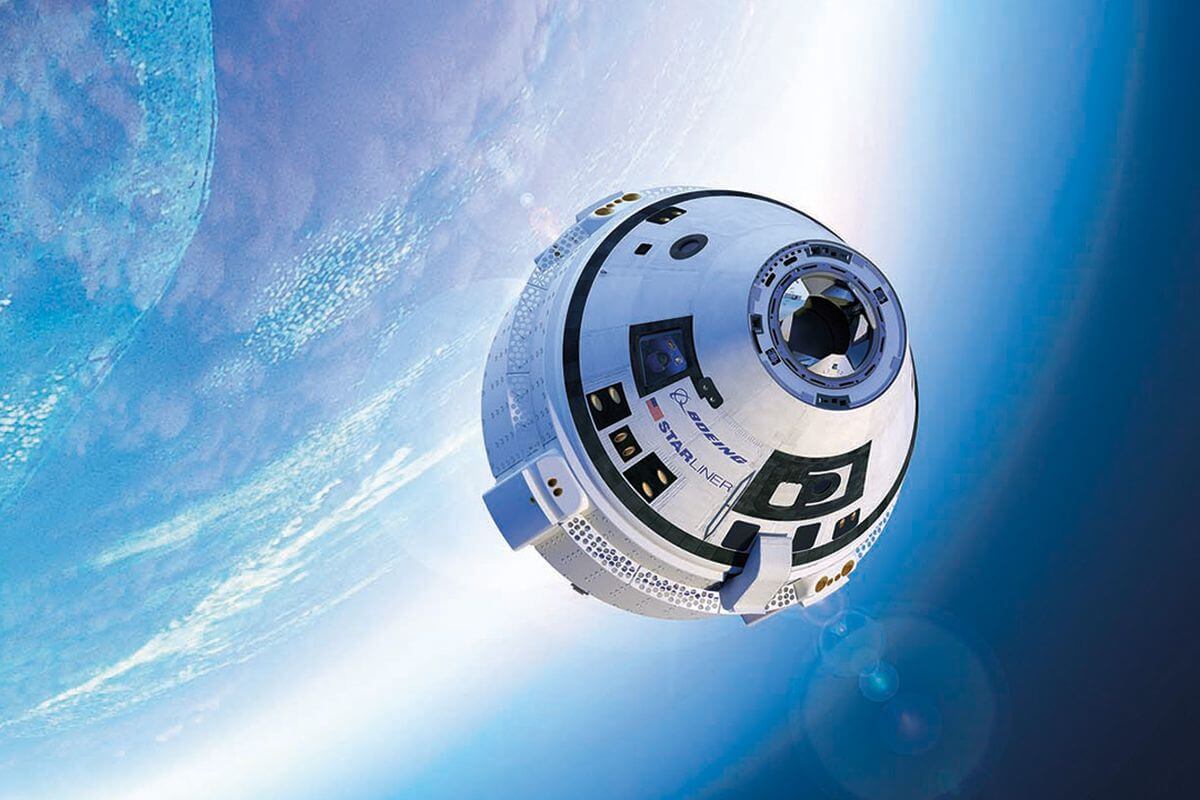 Boeing Cockpit until you fly to the ISS. As it is associated with the 737 Max?

«Starliner» flew 3 days and returned to Earth. Why? Sunday, December 22, the spacecraft Boeing CST-100 Cockpit made a successful landing in new Mexico (USA). Although not everyone believed that the Starliner will make it... 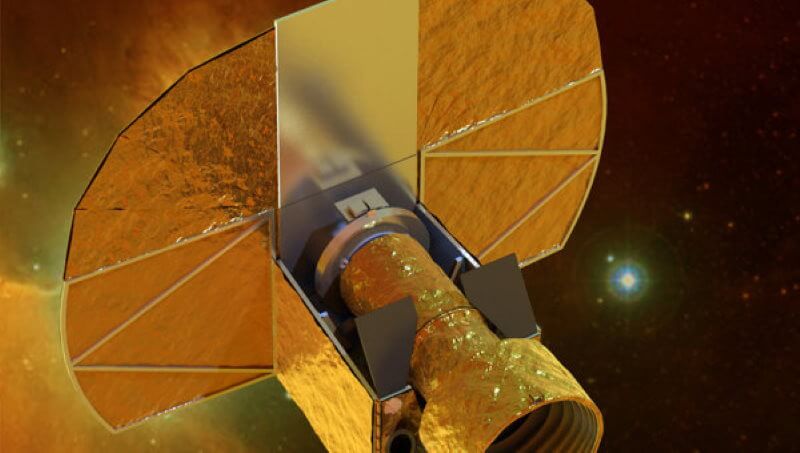 The space telescope "Cheops" is going to search for alien life

the Space telescope “Cheops” When, about two decades ago opened the first exoplanet, space agencies around the world launched a real “arms race”, competing among themselves in making high quality equipment to discover new unexplor... 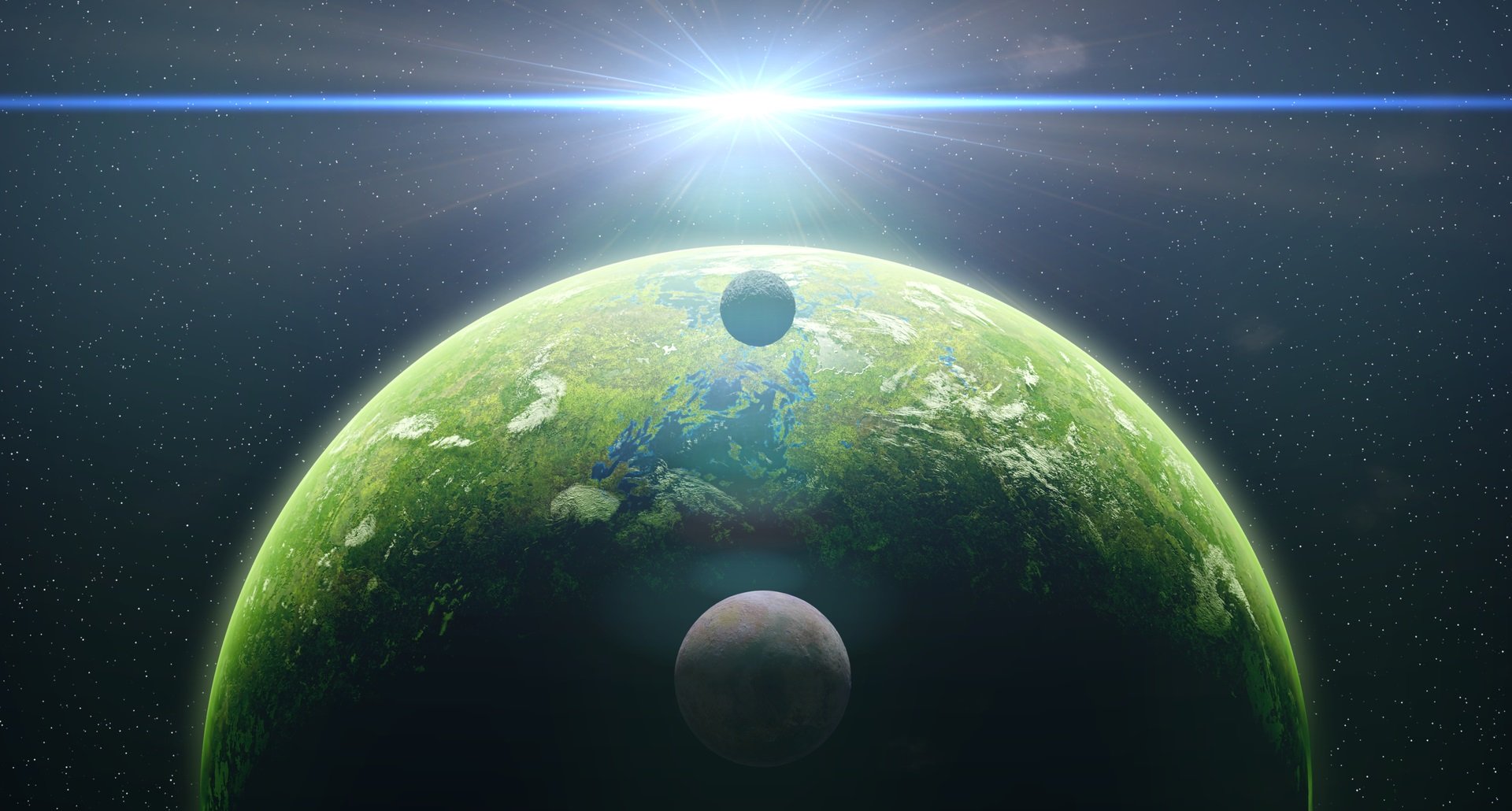 Toxic substances can indicate the presence of life on extrasolar planets

View on one of the exoplanets and moons in the representation of the artist Phosphine — one of the most unpleasant smelling and poisonous gases on Earth, which can be found in the dirtiest places on the planet: in the manure...