Cyklokarpon is the first step towards creating an artificial brain 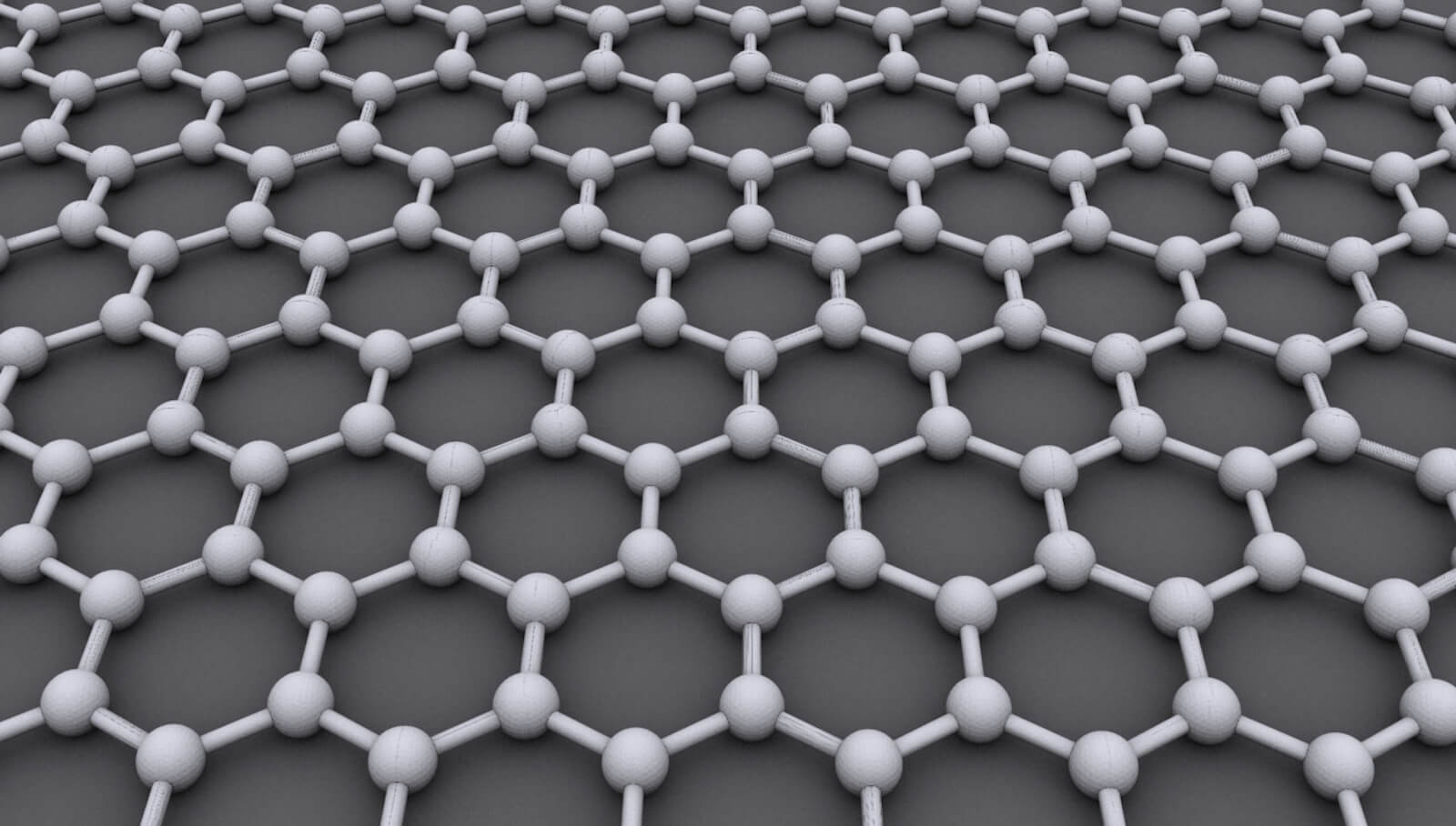 Carbon is one of the most common chemical elements on our planet. Moreover, carbon — this is the basis of our existence, because we are, in fact, all carbon-based life forms. As the unique chemical structure of carbon allows it to easily connect with other atoms to form molecules, and thus participate in important biochemical processes. However, carbon has many applications beyond biology. For example, in electronics. And we are not talking about . Recently a group of researchers from were able to create a completely new and not seen before in the form of carbon. And this is the first step towards creating an artificial brain.

How does the new form of carbon

A New form, in fact, not entirely new. We are talking about the molecule cyklokarpon — it is a carbon compound consisting of 18 carbon atoms, which are able to form a perfect ring. About its existence, scientists knew before, and even synthesized it in lab. Only it was two problems: the first — molecule cyklokarpon could only exist in the gaseous state, and the second — the molecule was unstable and incredibly quickly disintegrated. But, according to the editors of the journal Science, a combined team of scientists from IBM Research and the University of Oxford were the first to synthesize solid and stable form of cyklokapron.

How to create a new form of carbon

Originally, the team wanted «collect» cyklokarpon and spent on the development of this approach for several years. It was therefore decided to go the other way. To begin with, the researchers took a ring molecule consists of 24 carbon atoms associated with 6 oxygen atoms. This molecule placed on a copper substrate which is cooled to a temperature which was just a few degrees above absolute zero (-273 degrees Celsius).

This effect made the original molecule to produce the atoms of carbon dioxide (that is carbon compounds and oxygen). And since oxygen atoms were only 6, and the molecule could «lose» 6 carbon atoms. Eventually left 18 carbon atoms, which formed a perfect ring.

the Process of forming molecules cyklokarpon

Why you need a new form of carbon?

Due to the high chemical activity of the resulting cyklokarpon scientists still think what to do with it, but the team recognizes that it is only in the beginning of his career and applications new connection, in fact, can be a great many.

At some point we realized that we could manage such reactions and to create even more complex molecular structure at will — said one of the authors Katharina Kaiser, the employee of laboratory of IBM Research.

This means that, although cyklokarpon itself is reactive, it can be a building block for more complex structures. Chemists could build a new carbon chain at the molecular level. In the end, the atomic thin carbon already exists in such forms as the aforementioned graphene, which has enormous potential in the development of electronics. And with the new structure of the potential will be even greater. If you can figure out where else would be useful is a new kind of carbon — be sure to write about it in our

Of Course, it is too early to say, but theoretically the electronic device, built on osonwa of cyklokapron, can transfer electrons with an unprecedented and unavailable today speed — said IBM researcher Leo gross. 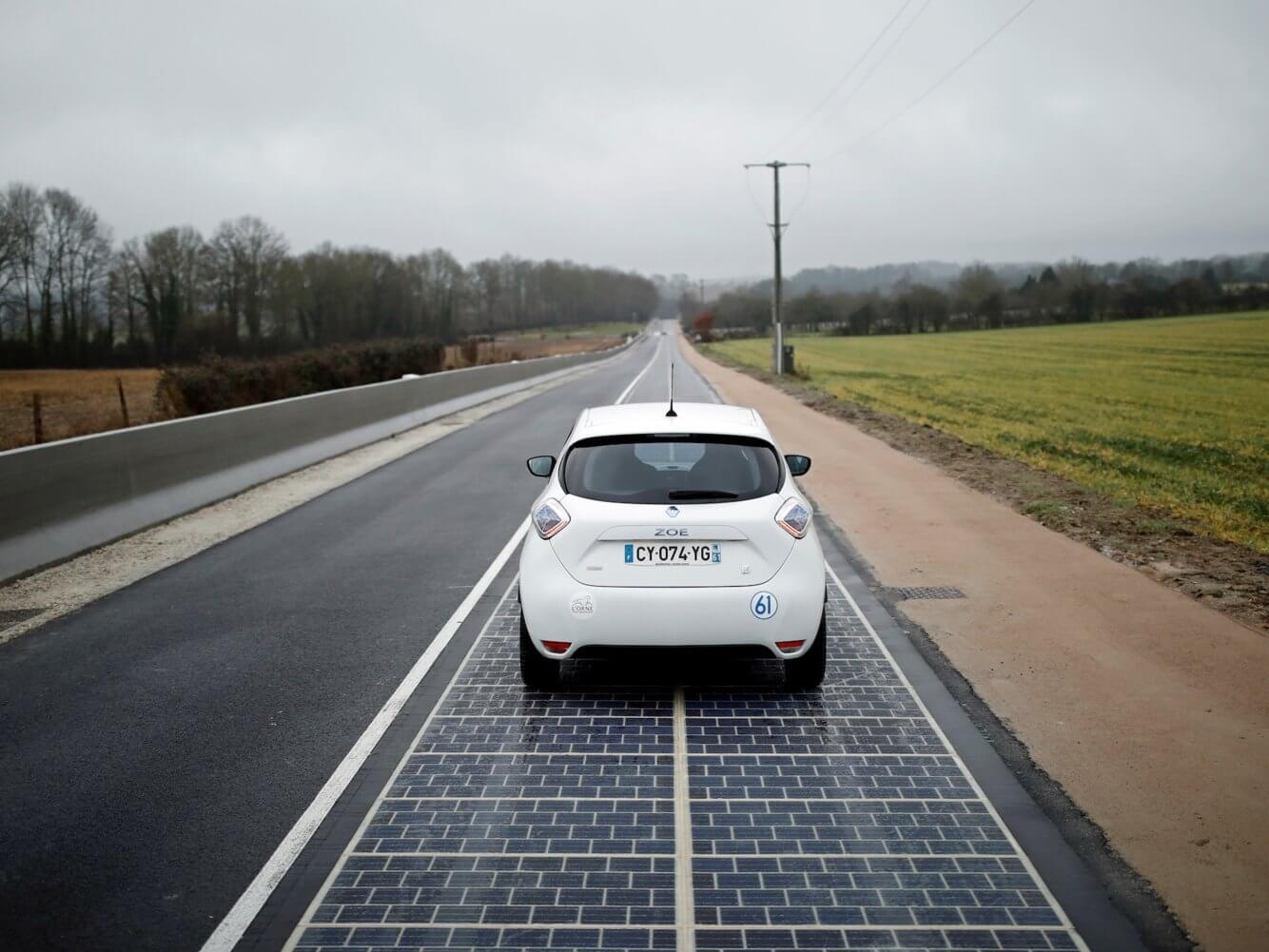 Why first railway in the world of solar panels is a total failure?

According to scientists, about 0.5% of the total surface of our planet is covered with roads. This fairly large area is used only for movement of cars, but why people do not use it for other purposes? For example, roads can be cov... 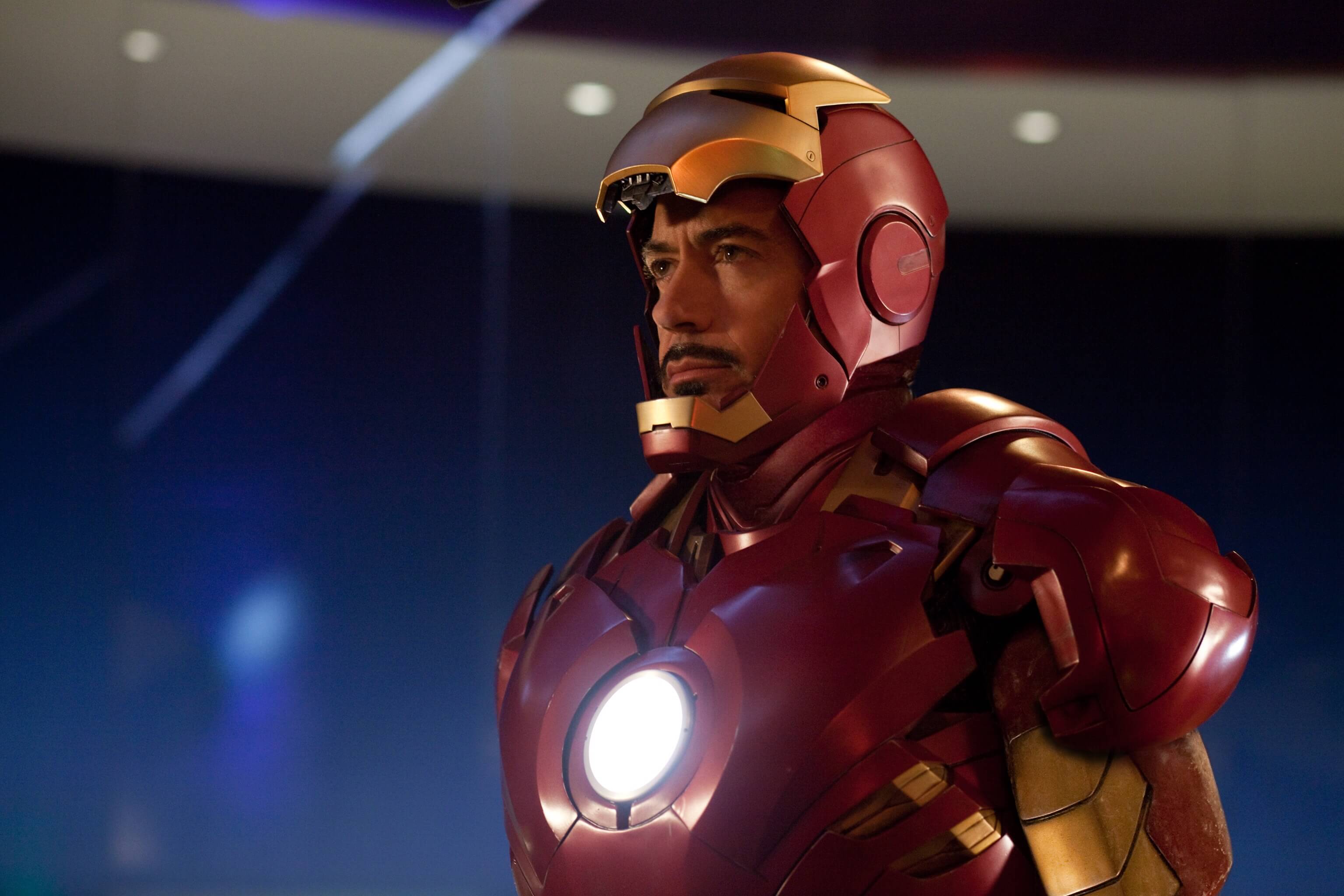 How to clear the ground of debris? Iron man knows!

Can a actor play a superhero role and actually them to be? Unlikely. But if that actor Robert Downey Jr., then it's not so simple. Iron man, who so convincingly played by Downey Jr., many times saved the planet at the cinemas. It ... 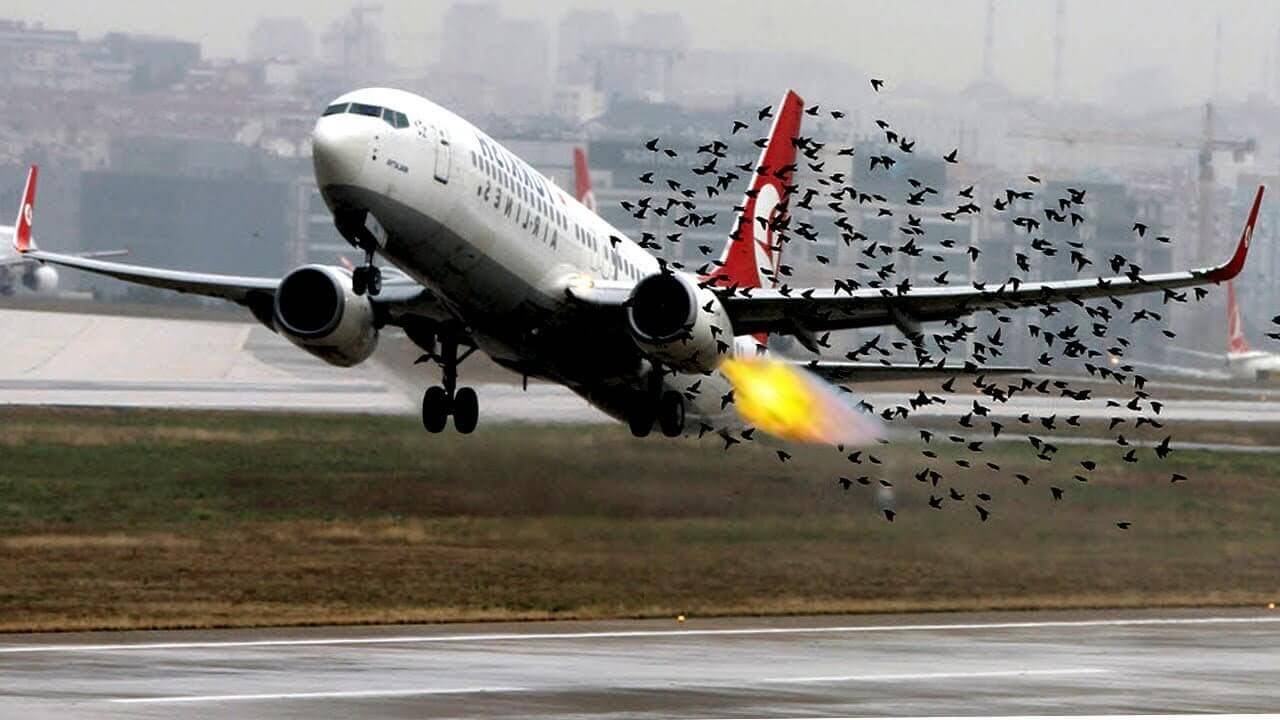 Why do birds collide with aircraft?

In the language of pilots strike — not the best shot that you can make in bowling. As a rule, this word in aviation, represent the collision of birds with aircraft (with the addition of the word bird (bird) — going to ...