Scarecrow no longer need farmers to scare the birds with lasers 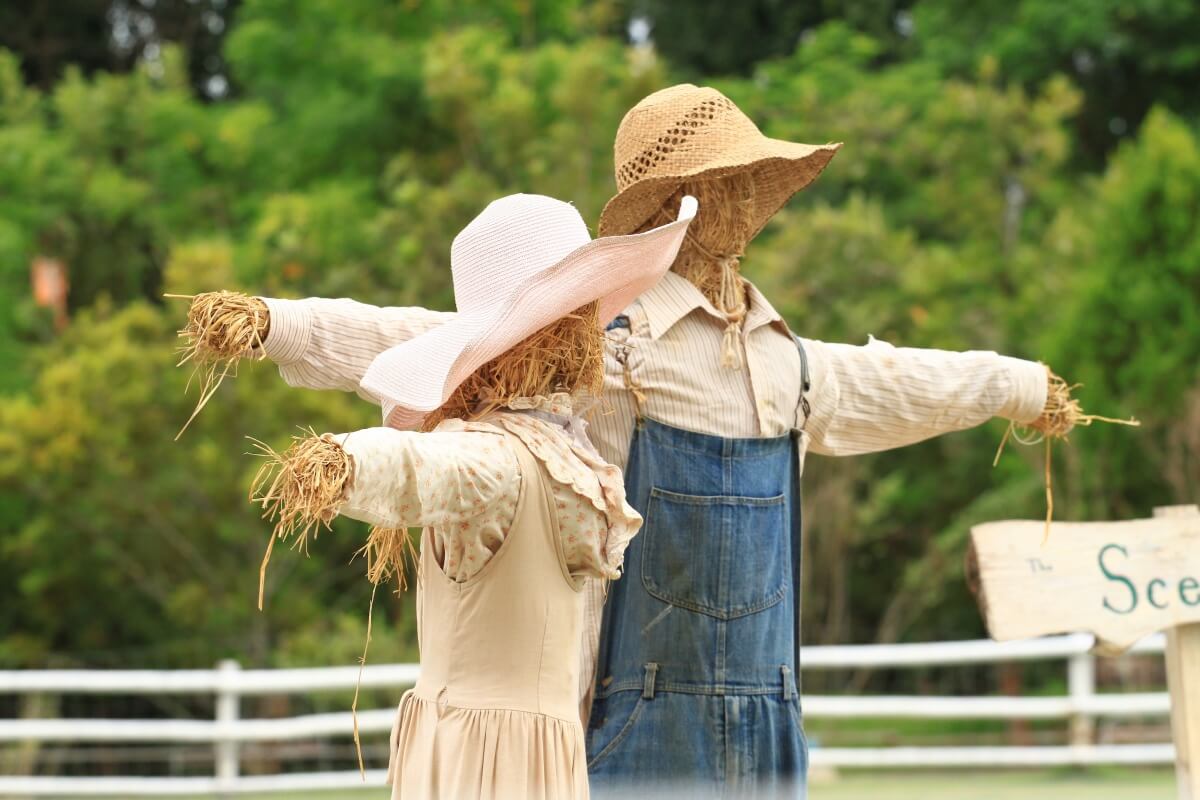 the Americans call Scarecrow "Scarecrow", which literally can be translated as "scare crows"

Look around you — the world is changing right before our eyes. Recently, about 10 years ago we could not imagine that someday we will have smartphones with fast Internet and sky will fly . And it's not all that we see, because somewhere in the countryside, in farm areas, also introduced advanced technologies. Remember, in the gardens of our grandmothers and grandfathers stood dressed in old clothes of a Scarecrow? Now, about them it is already possible to forget, because they were replaced by laser systems that scare the birds much better.

At least "laser" scarecrows installed on the sidelines of the University of the U.S. state of Rhode island. They were created by Professor Rebecca brown and was tested over three years. She admits that this is not a new technology and similar installations for more than 20 years are used in the trading arenas and stadiums, but for agricultural purposes they were used for the first time. They don't just scare away starlings, thrushes and other birds, and to protect them from the corn crop.

If you believe the results of a study at Cornell University, about 16% of sugar corn sowings in the U.S. state of new York being destroyed by birds. For birds, the country loses huge amount of money because it is a leader in the supply of corn. For example, in 2014 it exported to other countries more than 49 million tons of plants.

why do we need corn?

In regions such as Mexico, South America and Africa, maize is the staple food. Because it is made with starch, oil and even raw materials for alcoholic beverages. Corn, incidentally, is used in the creation of whiskey — you remember the news about how in the US burned down the warehouse of the manufacturer of the drink Jim Beam? Yes, we are talking about the situation when the spilled alcohol killed a bunch of fish and .

cooking corn syrup used as a thickener and sweetener.

Also, the corn used for making sweet syrup, which is added to many confections. As you can see, this plant plays a huge role in our lives and it would be a pity to lose it because of the birds. We can say that if the corn crop remained safe, our lives .

How to scare away birds?

Wanting to protect the wheat crop, farmers have resorted to very strange methods of scaring. In addition to the usual scarecrows dressed in old clothes, they tried to use bright balloons and even those inflatable men that are in shopping malls and attract the attention of people, while scaring off birds.

Dancing dolls at the corn fields that must be really fun

But all of these methods pales in comparison with the laser system, which alternately illuminates all that is within 185 yards of it. Scientists are still not clear why birds are afraid of the green radiation, but the result is there and he is quite happy with them.

We think that birds perceive the laser as a solid object that they need to leave. But just to say we can do nothing — we don't have a chance to get into the head of the bird and see what happens there? — shared Rebecca brown.

It is Known that birds react only to moving light, and if the source is stationary — they simply ignore. It is also very important that the laser shone on a level with the tops of the corn stalks, so the mounting height can be adjusted manually. 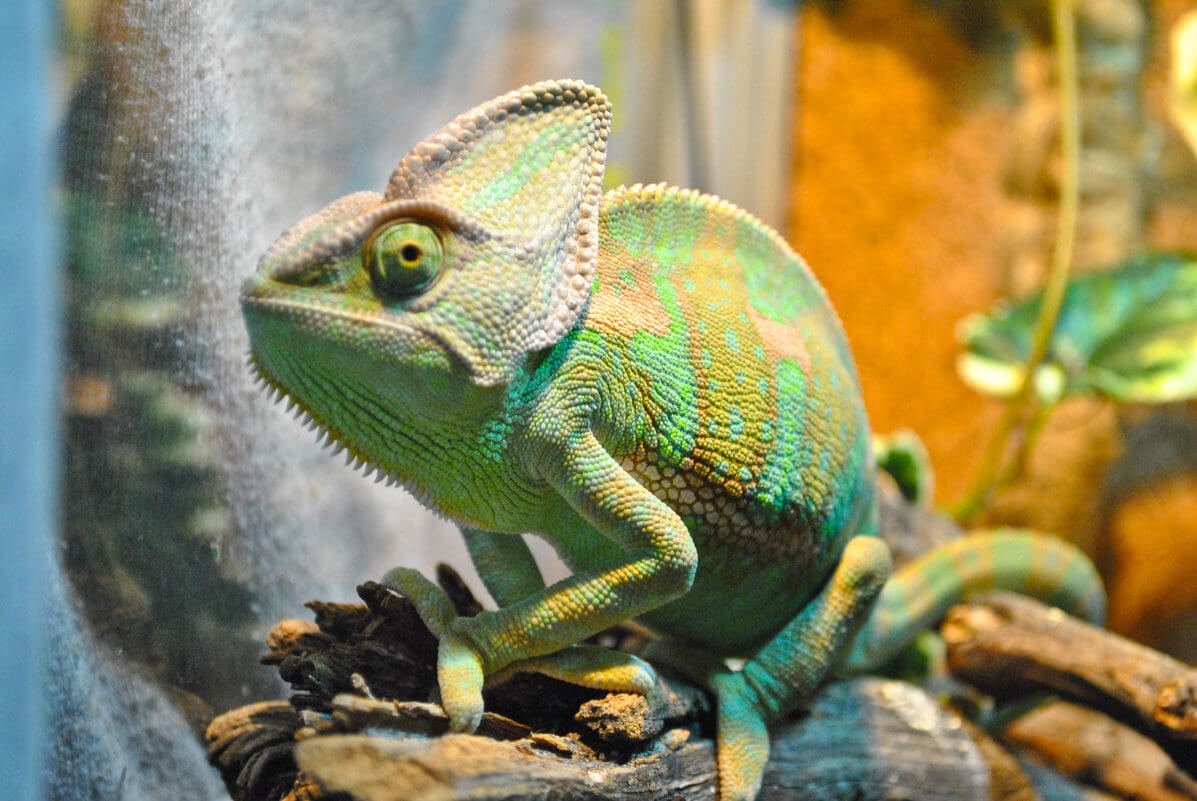 Created a material that changes color like a chameleon

To create a unique material specialists were inspired by the ability of chameleons to change their color Probably each of us dreamed in the childhood about . Well, apparently remembering his childhood dreams, researchers have deve... 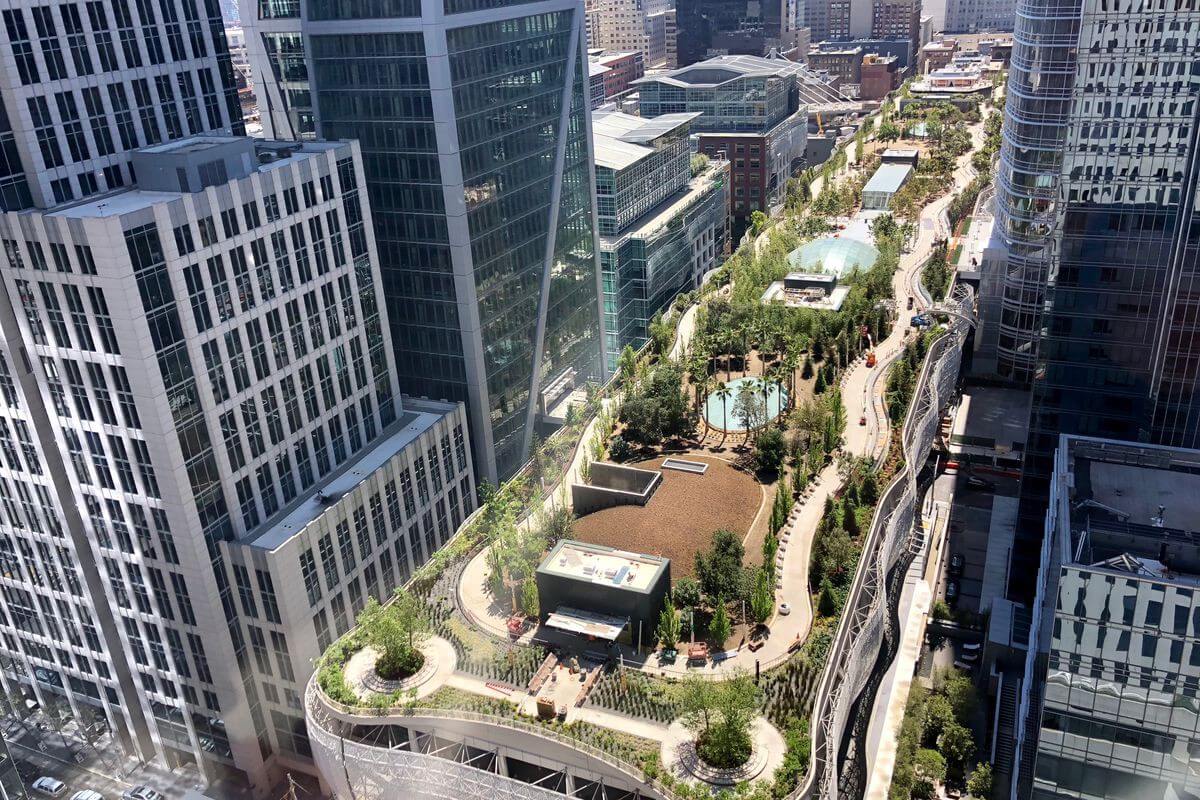 25 items that changed our lives

Parks in the city should be so! our website has already published an article in which I shared and talked on the subject of what is not, namely, the courage of designers who are afraid to experiment. Today let's talk about the thi... 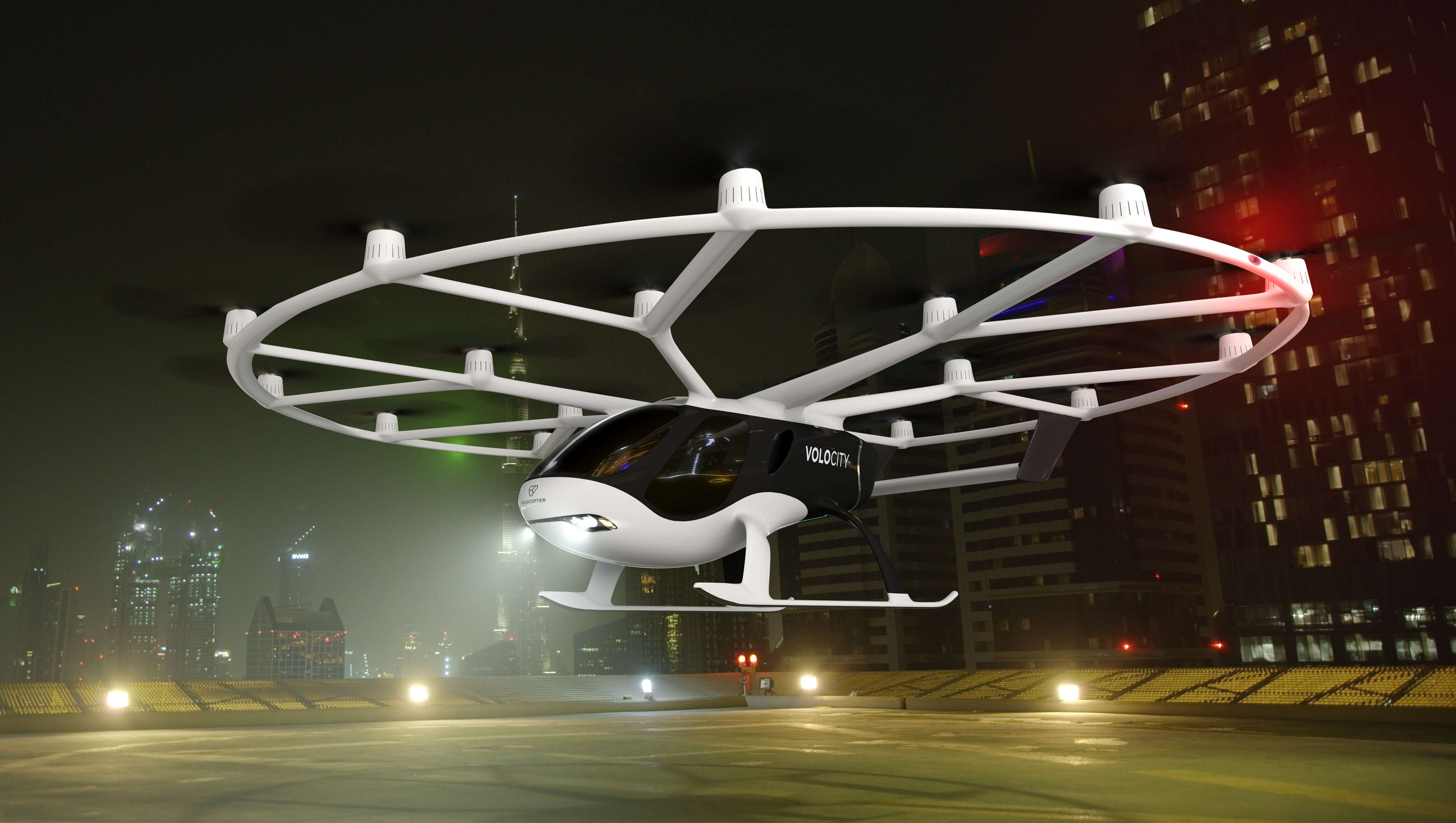 The final version of the flying taxi VoloCity

VoloCity Remember the movie "the Fifth element" where Bruce Willis plays the role of the driver of a flying taxi? I'm sure many who watched this Comedy Thriller dreamt of soaring above the ground the cars have existed in reality. ...