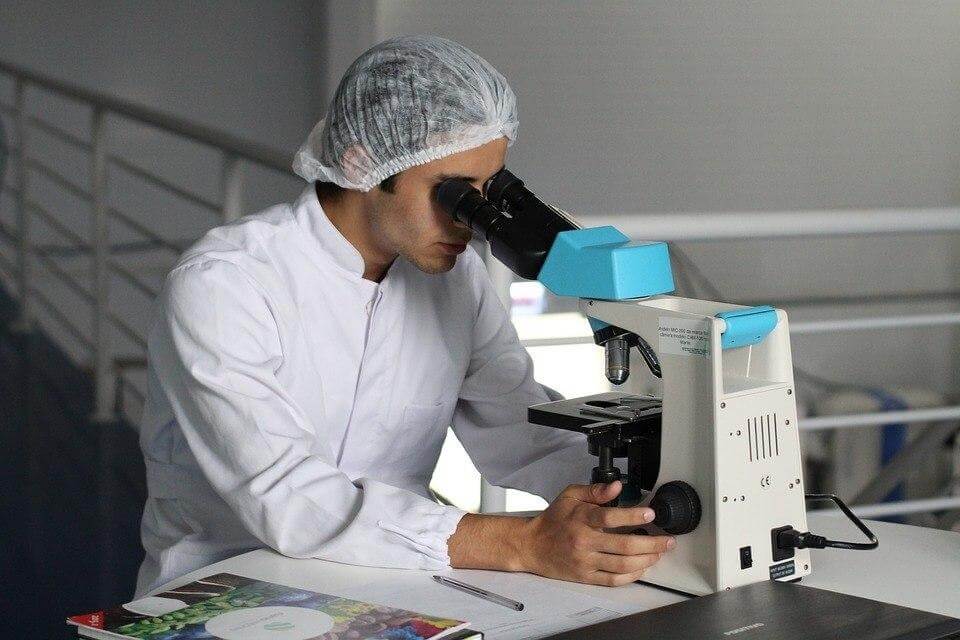 Scientists have extended the lives of roundworms by 500%

Probably, almost everyone on Earth thought about the possibility to extend their own life for a year, five or fifty years. Unfortunately, at the moment scientists have not yet managed to create a “cure for aging” or the elixir of youth, but it can be argued that they are working in the right direction. In proof of this, the experts provided the results of their research conducted on nematode worms. In the experiments the scientists were able roundworms five hundred percent, which is in turn equivalent to four-five centuries of human life.

Can I get rid of old age?

To increase life expectancy and slowing down the biological aging process, scientists-gerontologists are constantly carrying out new experiments, studying the impact of the many factors affecting the acceleration , and create new ways of extending human life by increasing the lifespan of cell structures.

Many methods in gerontology are already in use in the modern world. For example, the most common and simple method, life-extending, healthy diet, proper allocation of physical exertion, and lack of bad habits. There are also more radical methods of increasing the duration of life , gene therapy, cloning and replacing organs, in the absence of gravity, as well as cryopreservation which includes freezing the body to very low temperatures. Some of the presented methods, fortunately or unfortunately, are only theoretical and cannot be implemented due to the insufficient level of development of modern technologies.

In the course of studying the influence of various factors on the organism and duration of its life, scientists conduct many experiments. This time, scientists have successfully explored the relationship between biological signaling systems roundworms whose genes have been previously genetically modified.

by round worms of the species Caenorhabditis elegans, scientists studying the aging process, because they are similar to human genes.

Scientists can easily study the effect of various genetic and environmental factors on the aging process in humans with nematodes, as they have many similar genes with humans. By the way, the life expectancy of roundworms Caenorhabditis elegans is three to four weeks, which in turn allows scientists to watch changes in them .

According to an article published on the portal , scientists have only needed to change two way transmission of insulin signaling — TOR and IIS. The specialists found that changes in the transmission of TOR increases lifespan by 30 %, and the manipulation and IIS pathways lead to 100% increase in life expectancy. But the result of changes in both ways at the same time extended the life of worms almost 500%, as previously scientists could only dream of.

According to the authors of this study, the results of the experiment will one day help scientists develop new treatments for a rapidly aging population that will target a combination of cellular pathway in order to extend healthy life expectancy for people. As is known, several types of drugs currently are in development, but when they become available to the public, to assume is not possible. 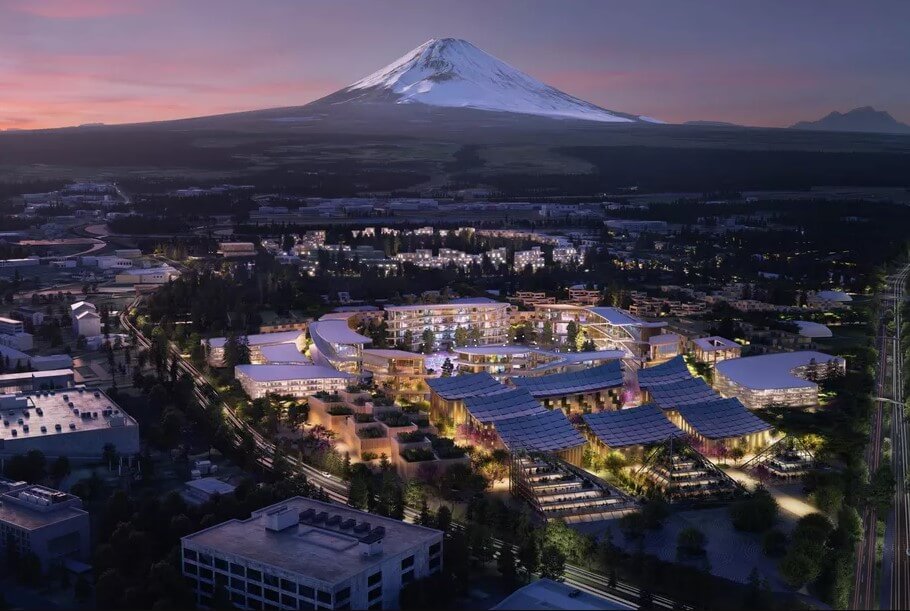 City Toyota is located at mount Fuji According to 2019, in Russia there are 38 closed cities, in which are weapons and are various military objects. The inhabitants of these towns live quite a normal life, but are required to sign... 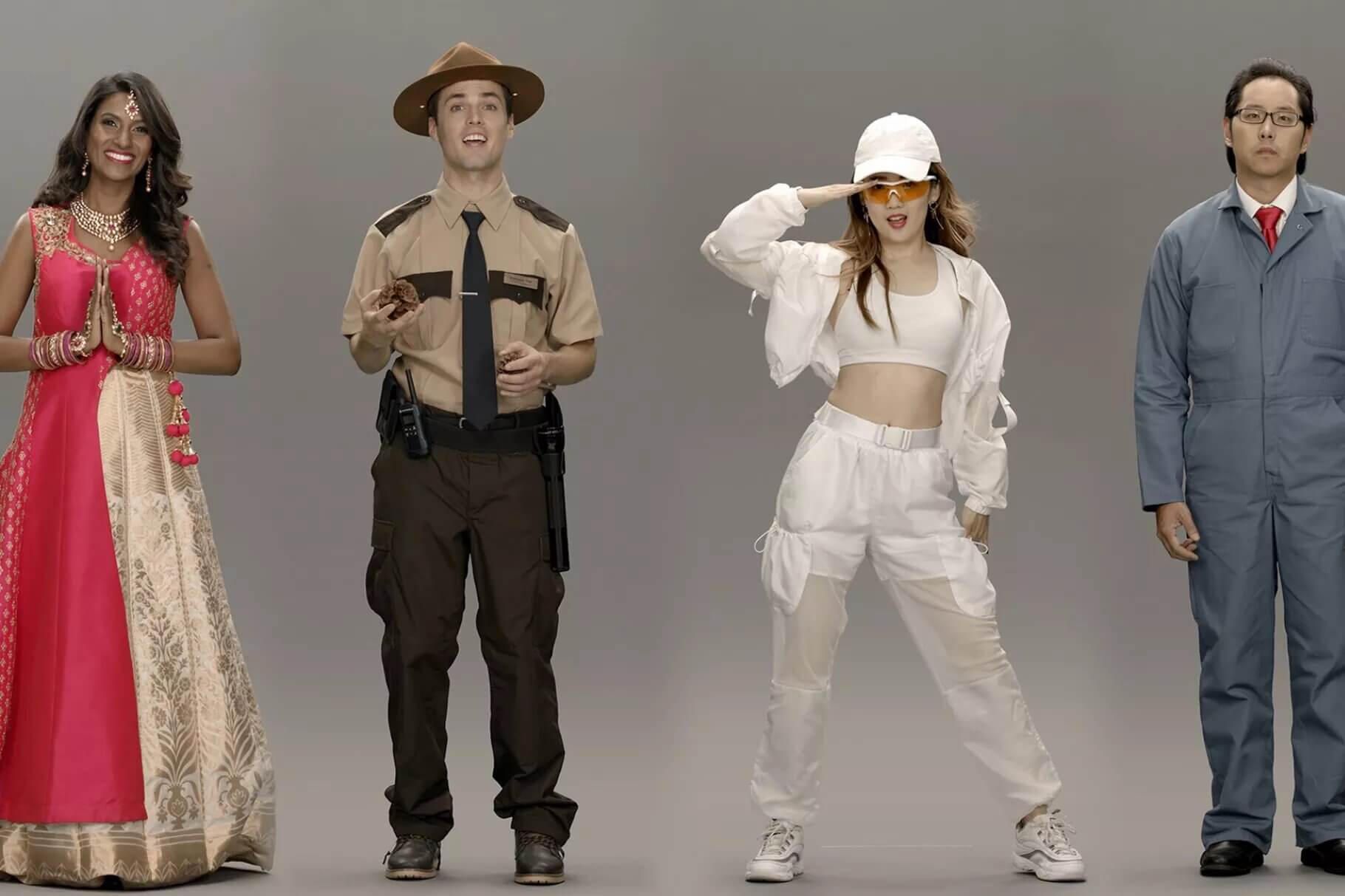 Neon take over the world? Today launched a consumer exhibition CES 2020. Companies from around the world present interesting products, but we will focus on updates from Samsung. We will focus on the artificial man Neon glasses aug... 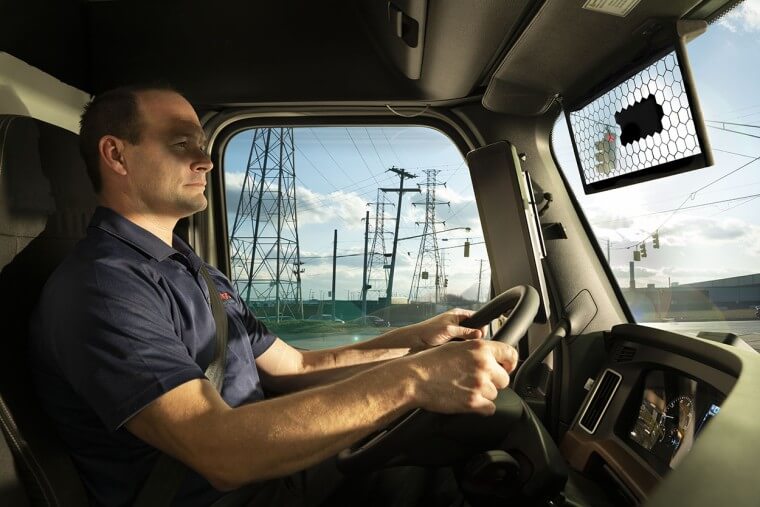 Bosch has developed a transparent visor to protect drivers from glare

"Smart" visor from Bosch can prevent a car accident what do you think, under what weather conditions can sometimes be the most car accidents? You might think that accidents happen on the roads in icy conditions or in heavy fog, ho...