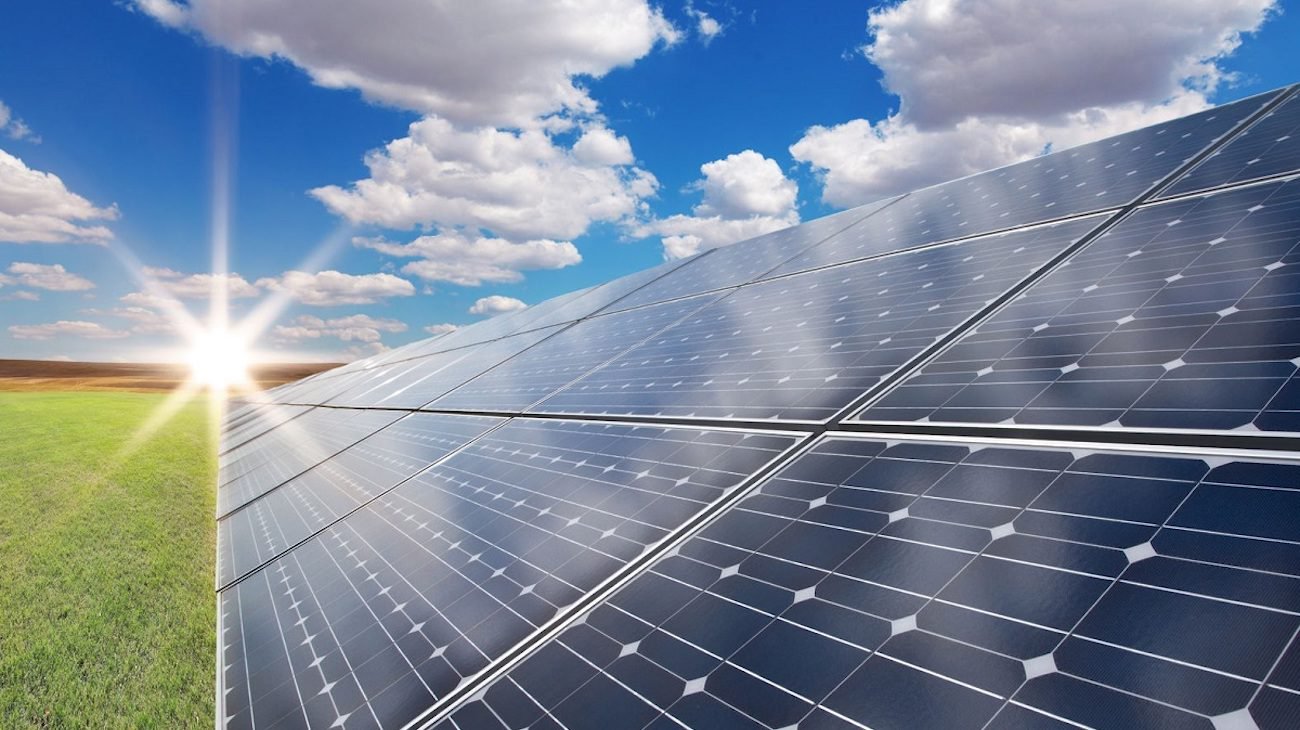 Solar batteries, despite their appeal, are still not widespread for a number of reasons. Especially if we are not talking about conventional batteries, and perovskite solar cells. This is quite promising but expensive technology, however, the joint group of researchers from Lithuania and Germany may well make them affordable by developing a cheap and simple method of their manufacture.

First a few words about perovskite solar cells. Perovskite is a mineral with a special crystal lattice structure. It is rich in content of impurities titanium, niobium, iron, cerium, calcium, tantalum. The perovskite structure is so unique that on its basis you can create a number of materials with different properties. From superconductors and semiconductors to nanostructures. All such substances received the name of perovskite materials.

Perovskite in solar panel replaces silicon and it is believed that such solar cells is much more promising because of the greater potential for energy conversion. According to the publication Science Daily, researchers from Kaunas technological University (Lithuania) and the Berlin center of materials and energy Helmholtz (Germany) developed a new approach to creating selective layer in perovskite solar cells. Molecule synthesized by scientists, self-assemble in a monolayer, which can cover different surfaces and can function as a "conduit of energy" in perovskite solar cell. The new molecule can evenly cover any surface, including textured surfaces of solar panels.

"what we have created — it is not a polymer. It's smaller molecules that form a very thin monolayer. It is formed by immersing the surface in the electrolyte solution, making this method much cheaper than existing alternatives. In addition, the synthesis of our compounds is much less time-consuming than the process of synthesis of a polymer commonly used in the production of perovskite solar cells." — says Ernestas Kasparavicius, post-graduate student of the faculty of chemistry of Kaunas University of technology.

Testing of the new material were done by a team of German scientists.

"We studied the use of self-organizing molecules for the formation of the electrode layer with a thickness of 1-2 nm, evenly covering the whole surface. The new material we've been able to successfully apply and create on its basis the first functioning solar cell with a single layer of selective contact."

The assurance of experts, using the method of self-Assembly monolayer is possible not only extremely low material consumption, high energy conversion efficiency, reaching about 18%. Also, when using a self-assembled monolayer in perovskite cells does not require any additives to improve performance. Moreover, optimizing the work of the materials in subsequent tests failed to improve their performance to 21%. 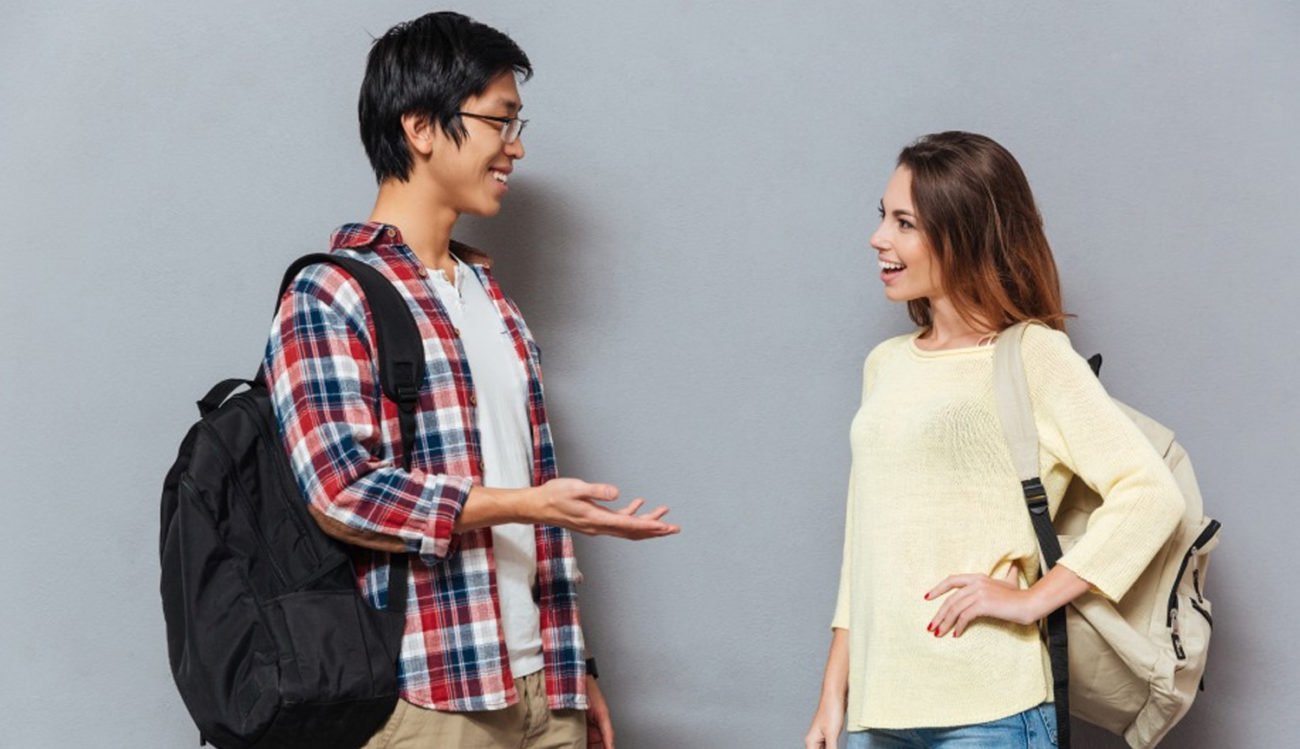 Scientists have invented a hearing aid for lip-reading

today's hearing AIDS though, and allow people with hearing impairment to hear others, but still have their drawbacks. In particular, they do not provide clear sound in noisy rooms with multiple people. Researchers from Sunskogo Ji... 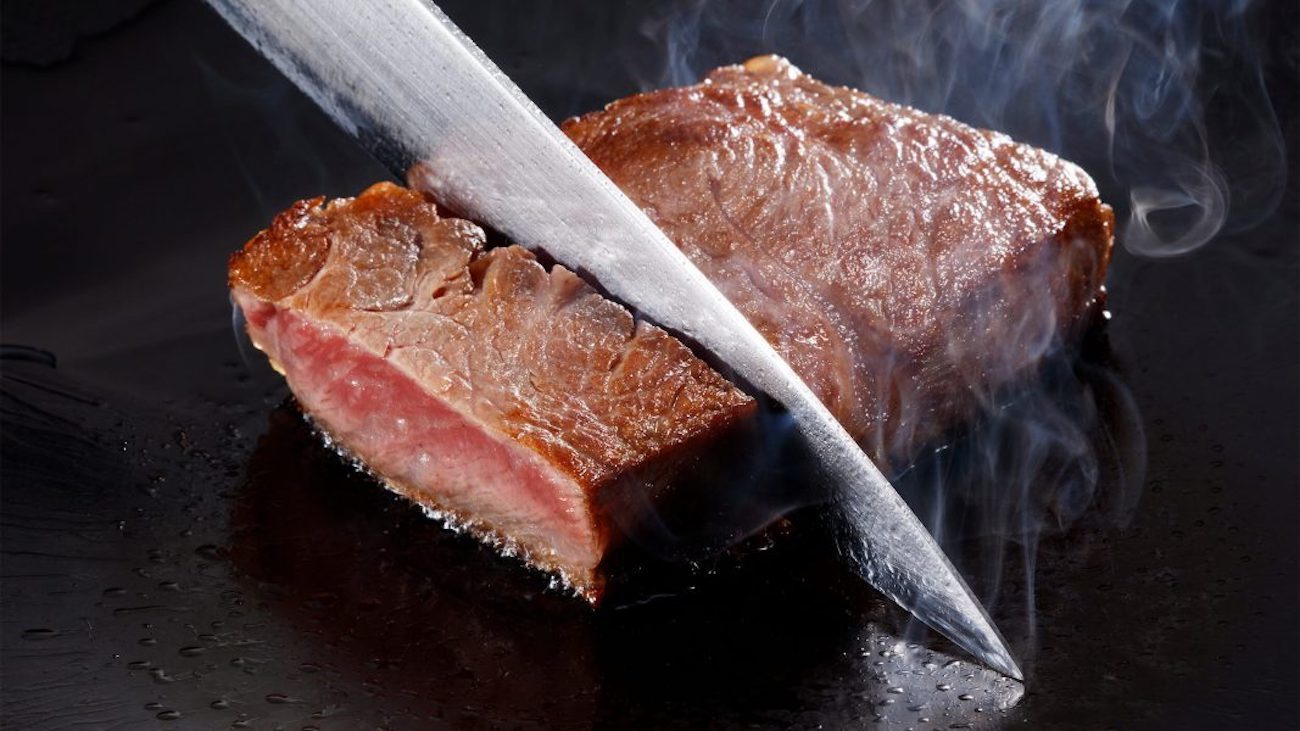 On our site we have repeatedly informed you that one or the other company begins the production of artificial meat. Of course, everyone wants to grab "your piece of the pie" with only the emerging market and based in San Francisco... 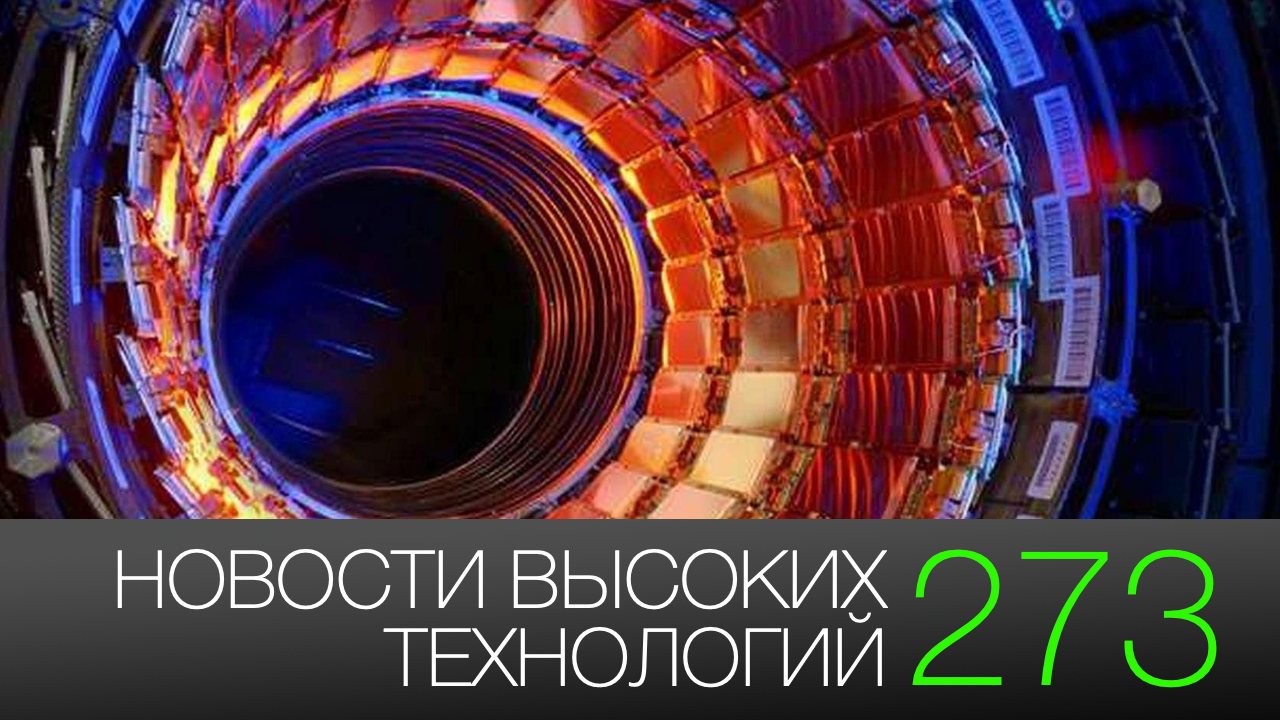 Every Monday in the new issue of "News of high technologies" we summarize the results of the last week, talking about some of the most important events, the key discoveries and inventions. Today we talk about the new processor Qua...