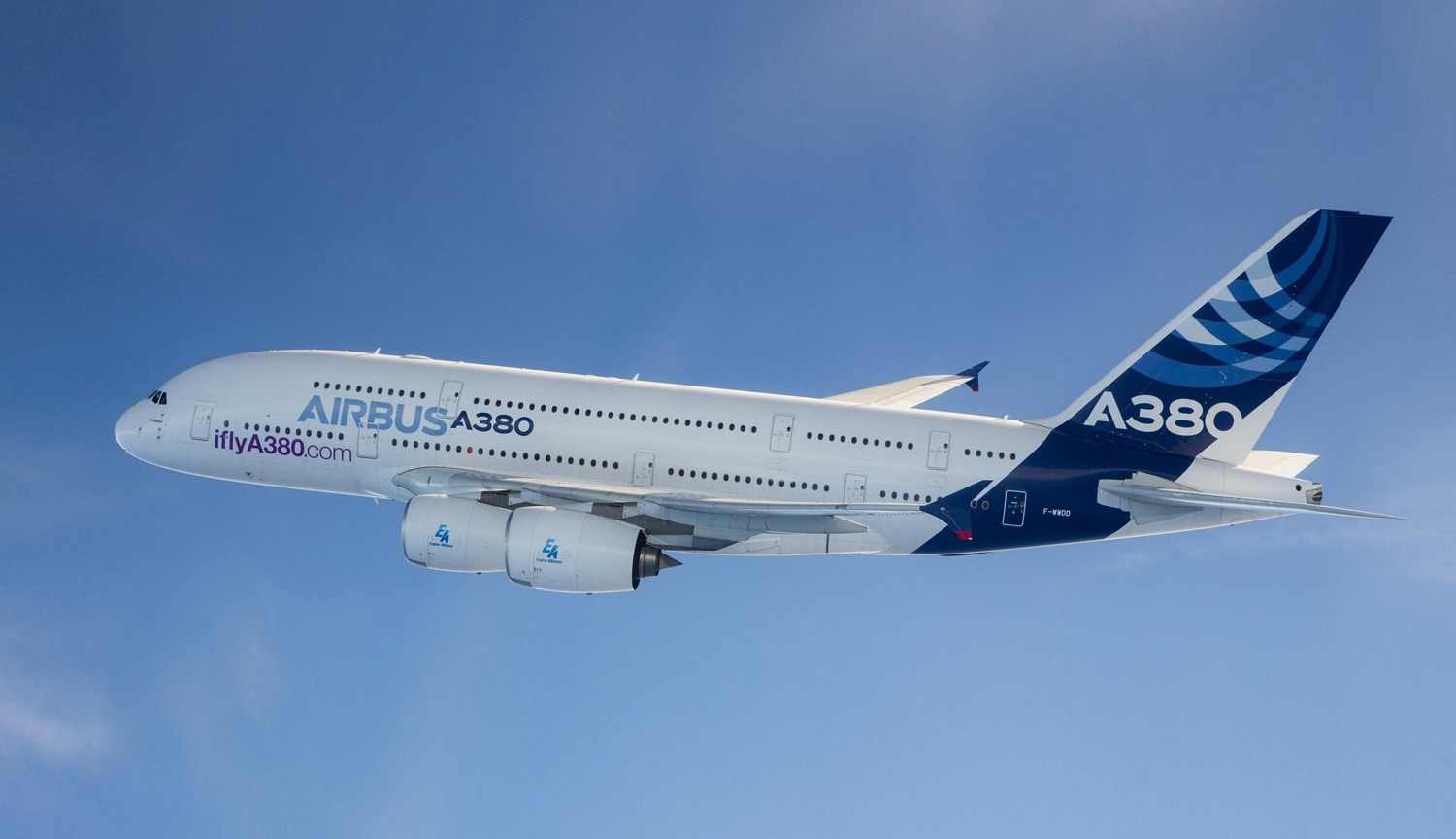 Since 2007 the largest passenger aircraft in the world was considered the Airbus A380. Being a very comfortable and quiet, he won the love of many passengers, but the airlines weren't interested because of the crazy prices to 489 million dollars. As shown, an affordable and compact Airbus and more preferable to fly than the expensive giants with hundreds of locations. In this regard, the Airbus A380, it has been decided to remove from the production tape. It will happen very soon — in 2021.

Airbus still has orders but neither do not justify long-term production. About ten years ago, the company hoped to produce about 1,200 copies of the plane, but in fact produced only 234. Most orders made airline of the United Arab Emirates, but in recent years they even reduced demand.

Currently, the Airbus A380 has 16 airports, but none of them is the USA. However, giant planes appear periodically in the territory of the state, as they often take passengers from other countries in Los Angeles, new York and Miami.

The length of the Airbus A380 is 73 meters and the wingspan — 80 meters. The number of seats depends on the modification of aircraft and reaches 850 units. As a rule, airlines are limited to 500 seats, and a new place will furnish bars, shops and even beauty salons. Etihad Airways has the most luxurious modification in which there are bedrooms, living rooms and even bathrooms.

One of the main features of Airbus A380 are considered quiet salons. Some pilots have even transferred this feature to the cons, because during sleep they didn't hear the familiar roar of the engine, and crying in the cabin of children and the conversations of passengers.

Airbus CEO Tom Enders called the cessation of the production of "painful", as they put a lot of effort into the development of this giant. However, passengers do not despair — the aircraft will continue to operate even after the cessation of production.

Whether you Love to fly airplanes and would like to be on Board of the Airbus A380? Your answer can be left in the comments or in ! 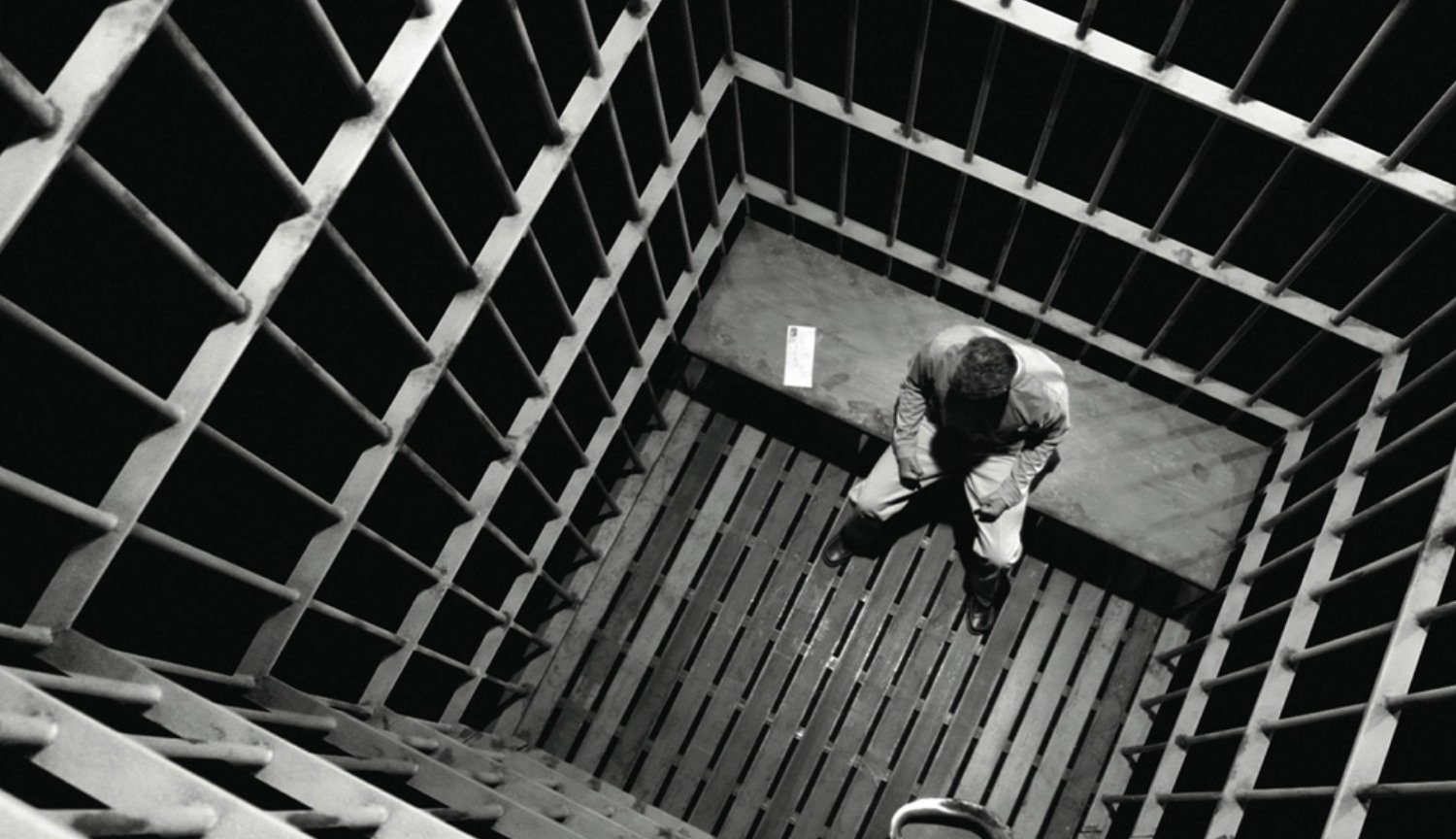 the correctional Service of Hong Kong seriously intends to increase the reliability of their prisons with the help of high technology. According to the Commissioner, Danny Woo Ying-Ming in the near future, several correctional fac... 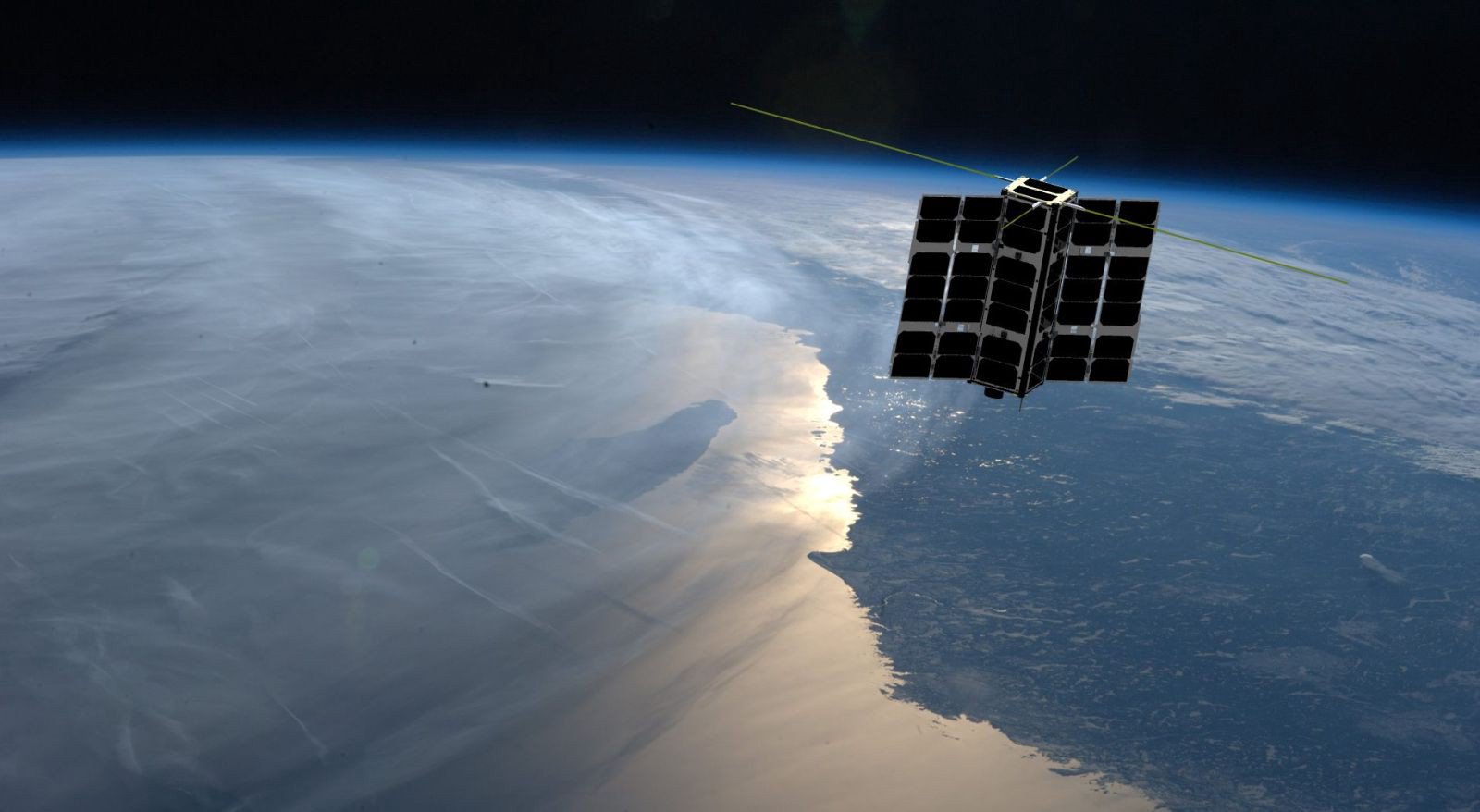 Two satellites almost ran into me. How they managed to avoid the crash?

the First alarm signal was received on January 27. Two small satellite circling around the Earth in low orbits, are in a situation of possible contact. one of which belonged to Capella Space, and the other Spire Global, might enco... 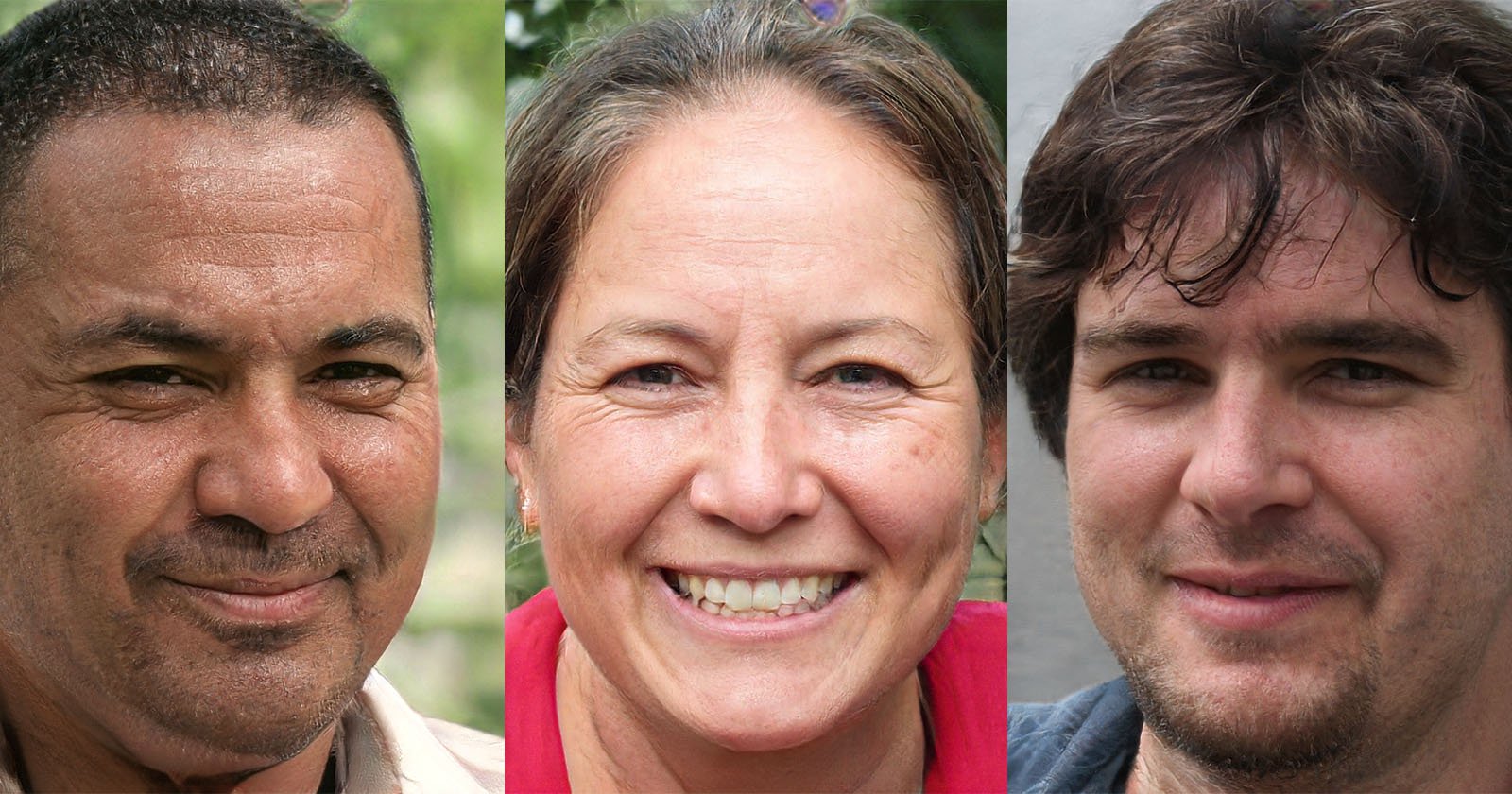 The neural network learned to create a human face. Try it for yourself

neural networks have learned to create a human face. The corresponding project has launched one of the developers , which employs a combination of two neural networks to create site-generator realistic. And the service is able to ...