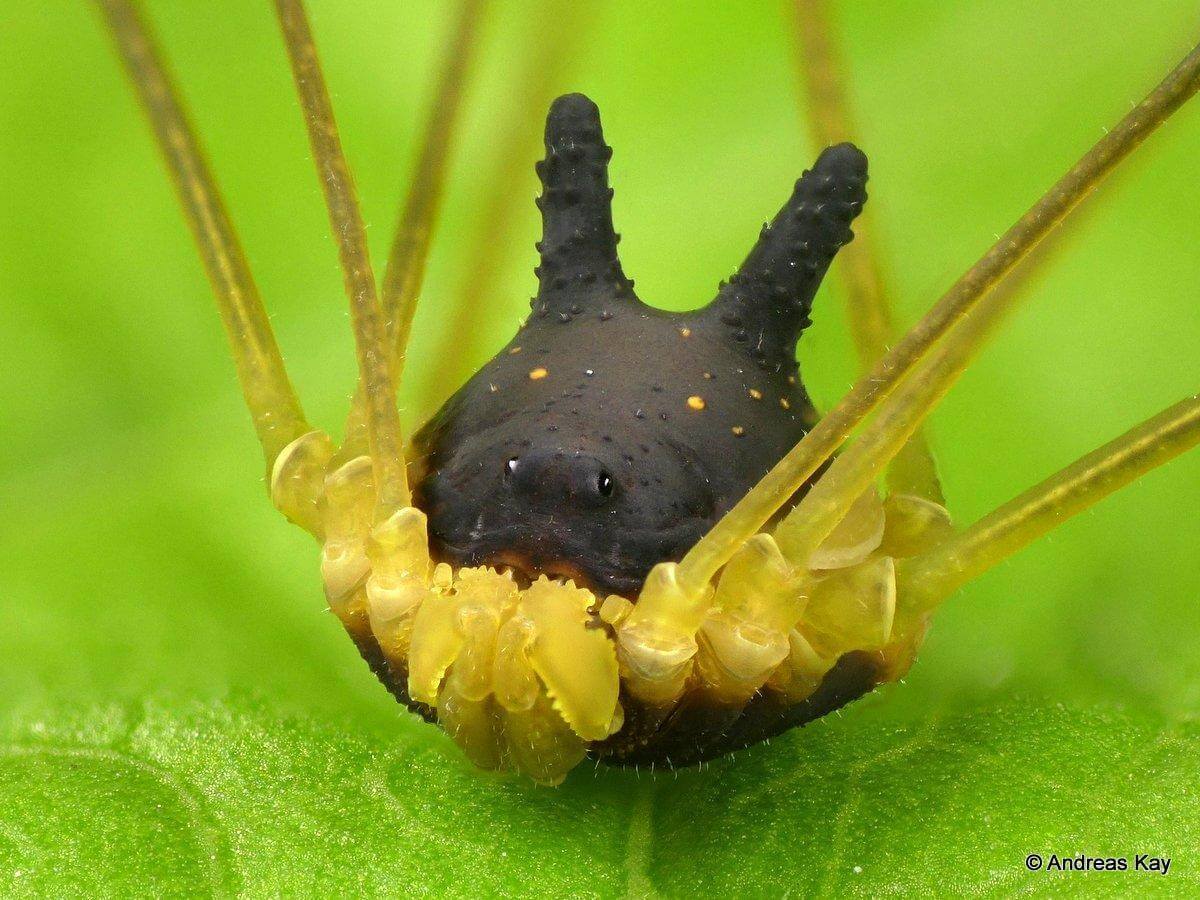 Want to learn something new and horrible? In the tropical forests of Ecuador found a creature resembling a large black head or the rabbit, or dog, which is attached to the eight a very long yellow legs. To be honest, I don't feel the description of this spider (Hello, arachnophobia). And although the feeling is that before you a creation of the mad scientist, who, as usual, «do not know what he was doing», nature has created «senokosa-rabbit» (bunny harvestman) independently. The only question is «why», but it applies in General to everything that surrounds us, so we will omit and concentrate on the amazing discovery of a naturalist Andreas Kay. As it turned out, a strange arthropod in fact, no arachnids, and a representative of the detachment of harvestmen that lived on our planet before the appearance of dinosaurs.

Let's Start with the fact that the detachment of the harvestmen has more than 6300 species, which are spread almost all over the planet. Scientists believe that they exist, at least 400 million years. While harvestmen not spiders, although they much resemble. It is noteworthy that human detachment is not dangerous, so it's a scary creature with a dog's head definitely won't bite. Besides, the body of senokosa the rabbit actually little more than a thumb nail. But most surprising bright yellow dots like eyes and ears like a rabbit (where, in fact, the name) – in fact, the arthropod eye are much lower. It can be seen when viewed closer and closer.

This may seem strange, but the view was opened in 1959 by the German zoologist Karl Friedrich Rowerem. But despite the fact that the science he is known for over half a century, senokot head of a rabbit, or dog remains practically not studied. Moreover, scientists find it difficult to answer the question about why the animal is so strange and big head. As suggested by Andreas Kay, a biologist a naturalist, who posted a photo of senokosa Twitter in the summer of 2017, what provoked genuine interest in chlenistonogogo, with this body shape senokosa deters predators, just because it looks bigger than it actually is. However, to confirm this is not possible, as not conducted specific studies on the topic.

Contrary to popular belief, senokosa-rabbit no venom glands and they are harmless. But this does not prevent them to be terrible predators for small invertebrates, such as flatworms, nematodes, annelids, etc., These tastes, by the way, harvestmen make excellent nurses. The fact is that apart from hunting, they pick up organic matter. And some species, according to Science Alert, for example, senokot common — was seen eating vegetation and fungi.

Casinoice or scientific Metagryne bicolumnata live in a humid environment, preferring to hide in the cracks of rocks, or live under stones. Unlike spiders, these eight-legged animals are not spin networks. Some harvestmen are covered with a protective grease that can be dangerous for small animals.

If you think that senokot-rabbit – the craziest and most eerie sight of the squad harvestmen, I hasten to disappoint you. As reported in the journal Plos One, in 2019, the Argentine zoologist described a new species of cave harvestmen, which was named Otilioleptes marcelae and refers to a separate group of arthropods. Scientists believe that it is a relict species – that is left of the fauna of the previous epochs, when the climate and vegetation in this geographical point was quite different.

To the other not less interesting representatives of the harvestmen is quite large Liropilio stukanovi Gritsenko, named after the scientists who discovered it. This arthropod lives in Kazakhstan and has been found in the vicinity of the lake Taymenye. The researchers themselves called their outdoor species is rather secretive, and to find it had to work hard. It is possible that it is characterized by nocturnal activity and daytime to see. Limbs this senokosa covered with large teeth and jaws you can see the tubercle, covered with small teeth is characteristic of the genus Liropilio.

In fact, scientists often find species, the existence of which nobody guessed. So, recently my colleague Ramis Ganiev told about the discovery of new species of wasp capable . Moreover, new kinds of different living creatures on land and under water is open almost daily. And we say that the length and breadth studied your planet. As if!

You just look at him! And it is not photoshop and not a mad science experiment 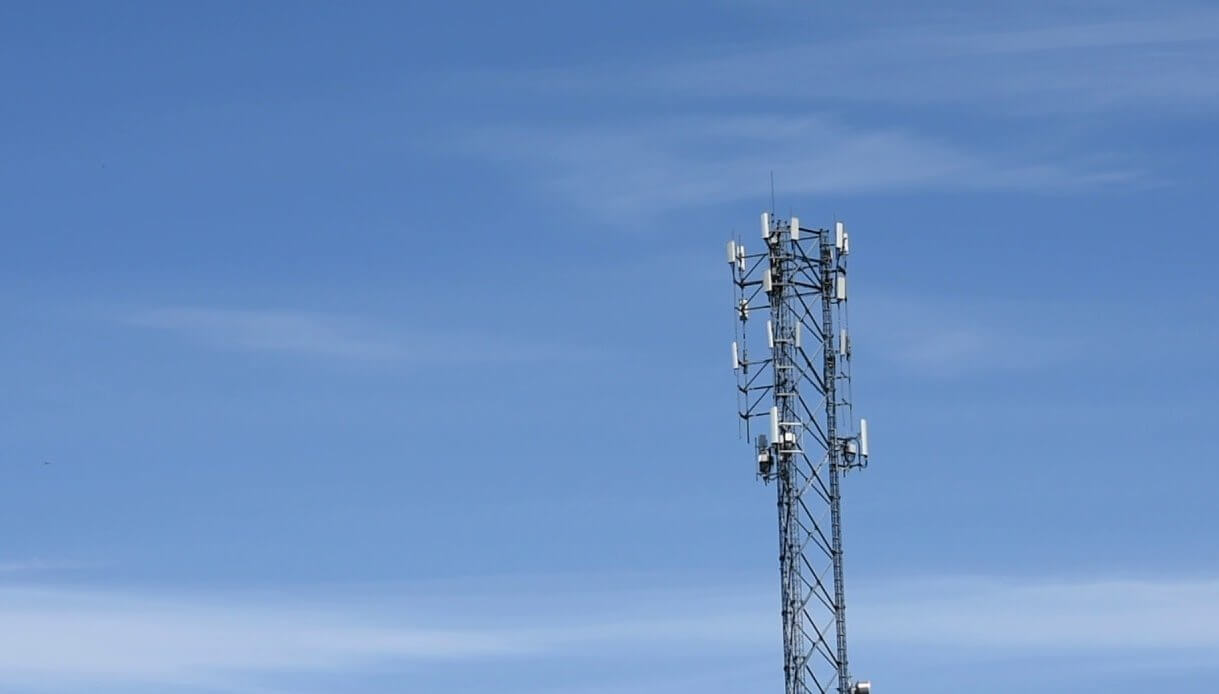 Is it possible to stop the spread of conspiracy theories about the coronavirus?

don't You think the world is a little crazy? I would suggest that prior to the pandemic COVID-19 he was somewhat in order, pollution, uncontrolled population growth and climate change along with our unbridled desire to consume mor... 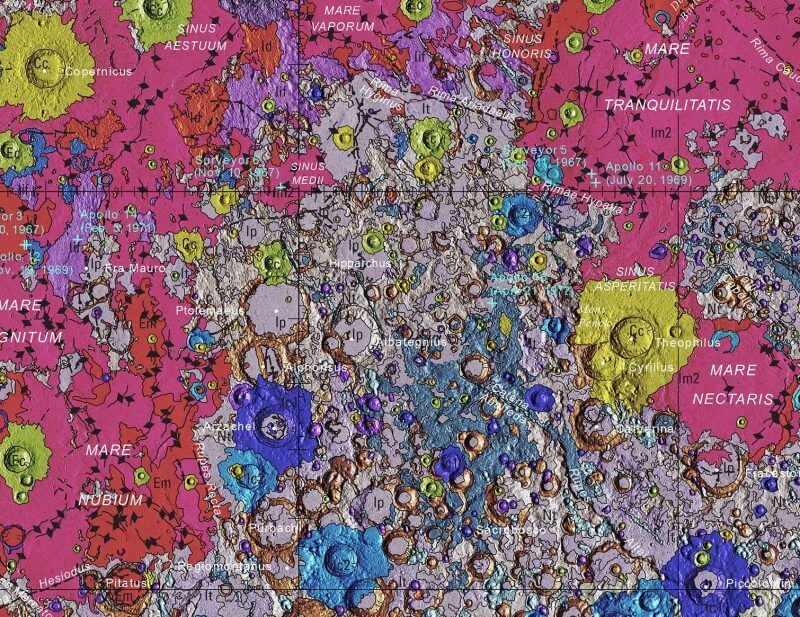 Created the first geologic map of the moon

the Satellite of our planet reflecting sunlight, has always been a subject of admiration. The idea that man will ever be able to walk on the surface of the moon inspired awe. The era of space exploration, which was the result of a... 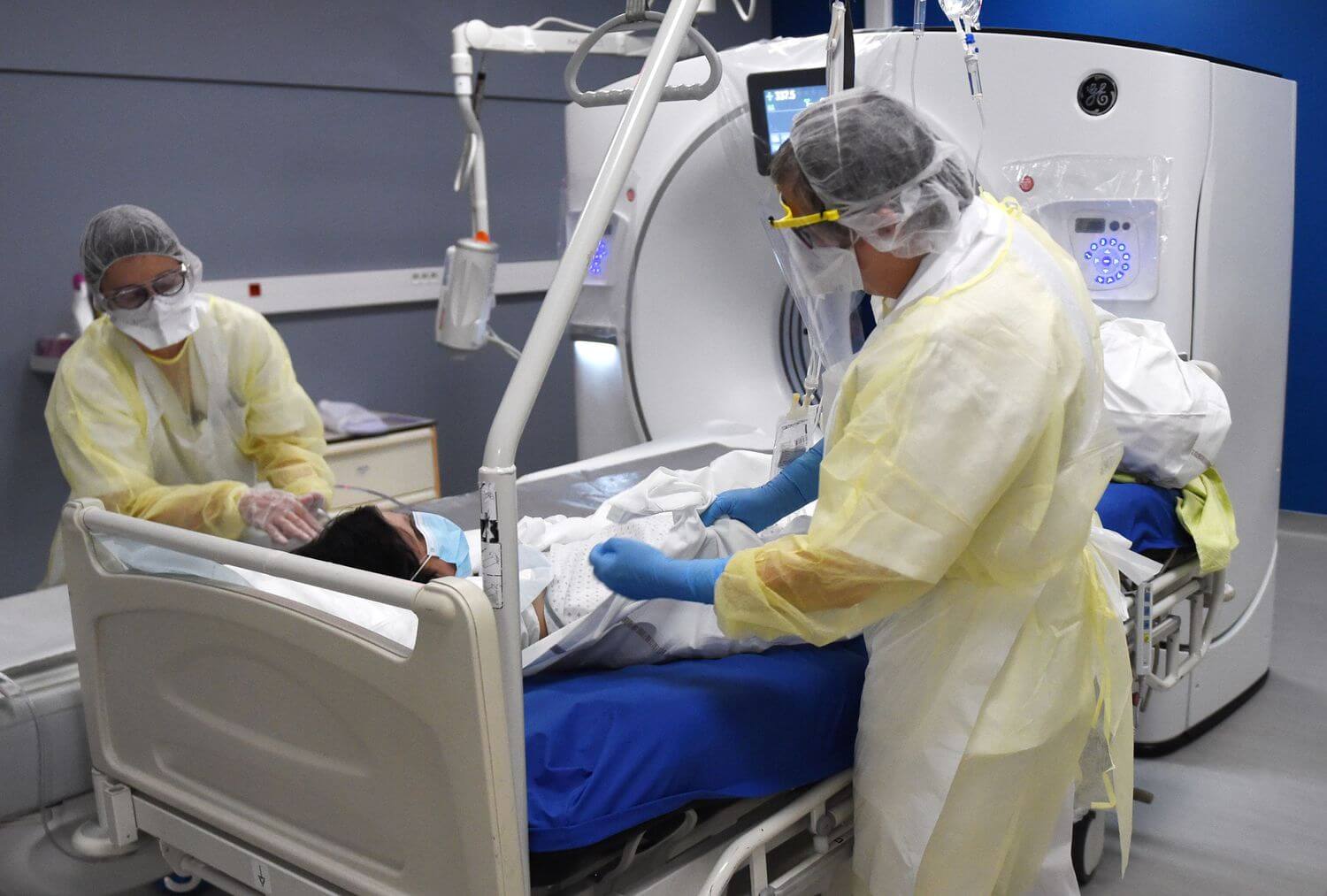 The coronavirus was in France in December, scientists say

According to the official version, the new coronavirus SARS-CoV-2, causing COVID-19, appeared in the Chinese city of Wuhan, the market for seafood in December 2019. However, data from a recent study that radically change our view ...