As a violation of sleep affect the heart? 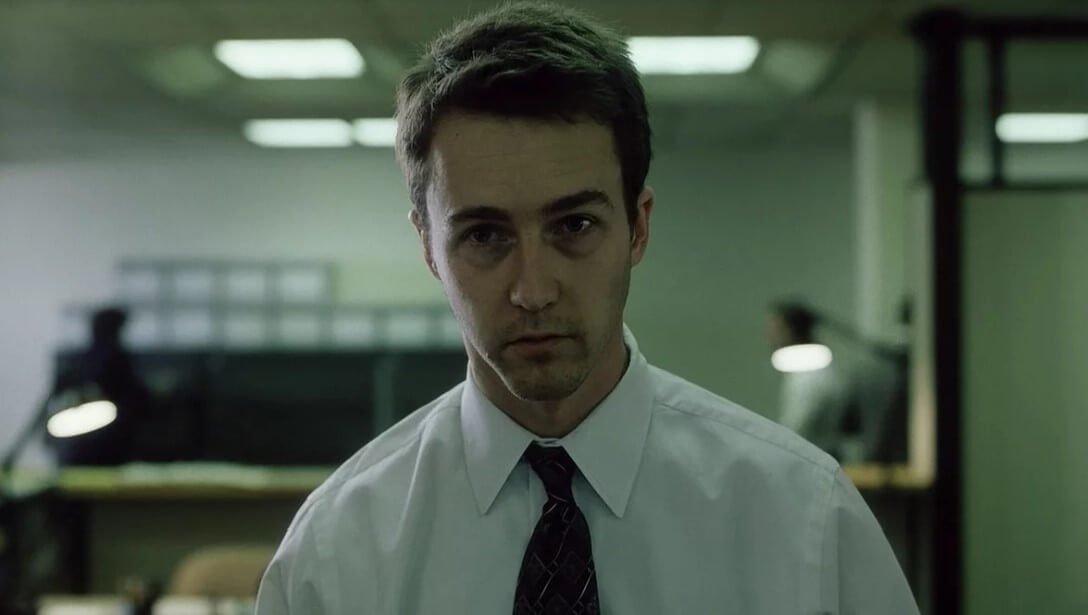 In the next few days, until about April 5, all we are risking to disturb his sleep. And the thing that hoping to slow the spread of the coronavirus in Russia was announced a whole week off. Many of us will stay at home and most certainly will have the desire every day to watch soap operas or play computer games. As a result, we will cease to sleep in the usual time, for that organism, we are unlikely to be grateful. Recently, American scientists decided to find out how the violation of the sleep mode affects the cardiovascular system. Forecasts are disappointing — we should go to bed 30 minutes later than usual, the risk of sudden death immediately increases.

the dangers of sleep disorders

About how disturbed sleep affects the human heart, was written in a scientific journal . Scientists led by Luis Faust (Faust Louis) followed the pulse and the time bedtime 557 students, collecting data through their fitness bracelets. As participants in the study were very active and comprehensively developed young people, the scientists were able to record numerous cases of sleep disorders. Someone from the volunteers liked to go early, and some stayed until late at night and end up suffering from lack of sleep.

Cause of health problems could be lack of sleep. A scene from the movie "Fight club"

In the course of the observations, the researchers found that if students fell asleep before 30 minutes and more in the first hours of sleep, their heart rate was significantly accelerated. However, during the first hours of sleep their heart rate calmed down, and 7 hours later is was slower than usual. But if the students lay down late for 30 minutes and more, their heart rate increased and did not calm down until the next evening. The result is that when a person lies not in the usual time, he subconsciously accelerates the beating of his heart. And the more it beats, the higher the risk of cardiovascular disease.

What are the dangers of frequent palpitations?

How disrupted sleep speeds up the heart rate, the scientists is still unknown. Generally, currently important, even going 30 minutes later than usual, we are doing harm to your body. It is believed that a healthy person's heart makes 60-80 beats per minute and if this figure is higher, it means that the person has developed tachycardia. This symptom, which is characterized by frequent palpitations, may develop into a serious disease. After all, with the increased heartbeat, the ventricles do not have time to fill with blood, causing reduced blood flow to the organs. As a result, the person increases the risk of heart attack, the heart can mertveci due to lack of blood and to stop.

Generally, the consequences of frequent palpitations may be different. For example, frequent beating of the heart can become a big burden on the walls of the arteries that carry from the heart to the organs. Over time, blood vessels can become rigid and the heart will have to work hard to transport blood. A few years of this hard work and heart can just stop.

How to restore sleep mode?

In General, adults are recommended to sleep 7-9 hours a day. But now it is important to understand that our health is important, not only sleep duration but also the severity of its beginning and end. So, if you want to get enough sleep and get up at 7 am every day you should fall asleep exactly 22:00. It should be noted that in order to sleep, many of us need 10-20 minutes, so go to bed have about 21:30. Before heading to bed is put the phone aside, because blue light can . Instead, as corny as it may sound, it is better to read a book.

I want to say that to develop good sleep helped me, strange as it may sound, series. I chose the series, on the view which I have always been attracted and turned it on at exactly 21:00, while straightening his bed. After 40 minutes, the episode ended and I immediately went to bed. This morning I got up immediately with a call of alarm, as if I was not hard. Over time, the habit to go to bed and get up at the same time was successfully developed.

Can you also somehow developed a correct sleep mode? Share your tips in the comments or , today, they are never as useful and important.

Worked out a schedule you need to adhere to always. As we have already understood from all written above, even the violation mode for 30 minutes can speed up the heartbeat until the evening of the next day. Here already comes to the aid of discipline —even during quarantine, it is important to realize that after you have sleep disorders, you are unlikely to feel good. So, during the quarantine, it is strongly recommended to maintain a good sleep, eat right and perform daily physical exercise. In the meantime, if you still have time, we recommend you to watch the movie "Contagion" in 2011 — recently .

the Violation of sleep can hurt the heart 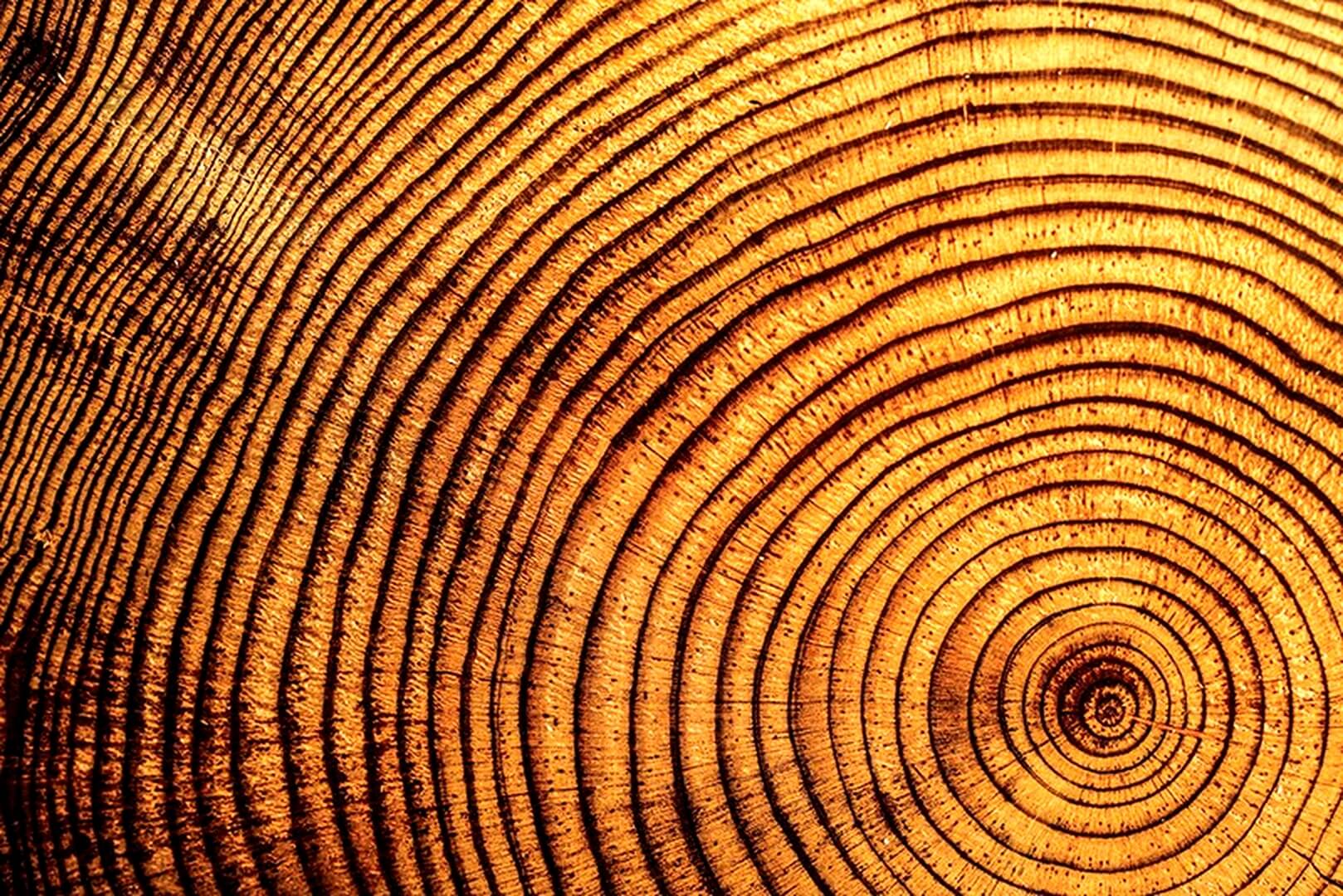 What can we learn by studying the teeth of the person?

did you Know that teeth are given to us not only to chew food? In the new study, American scientists have found that teeth can tell about the key moments of our lives. For example, examining the composition of the teeth of any per... 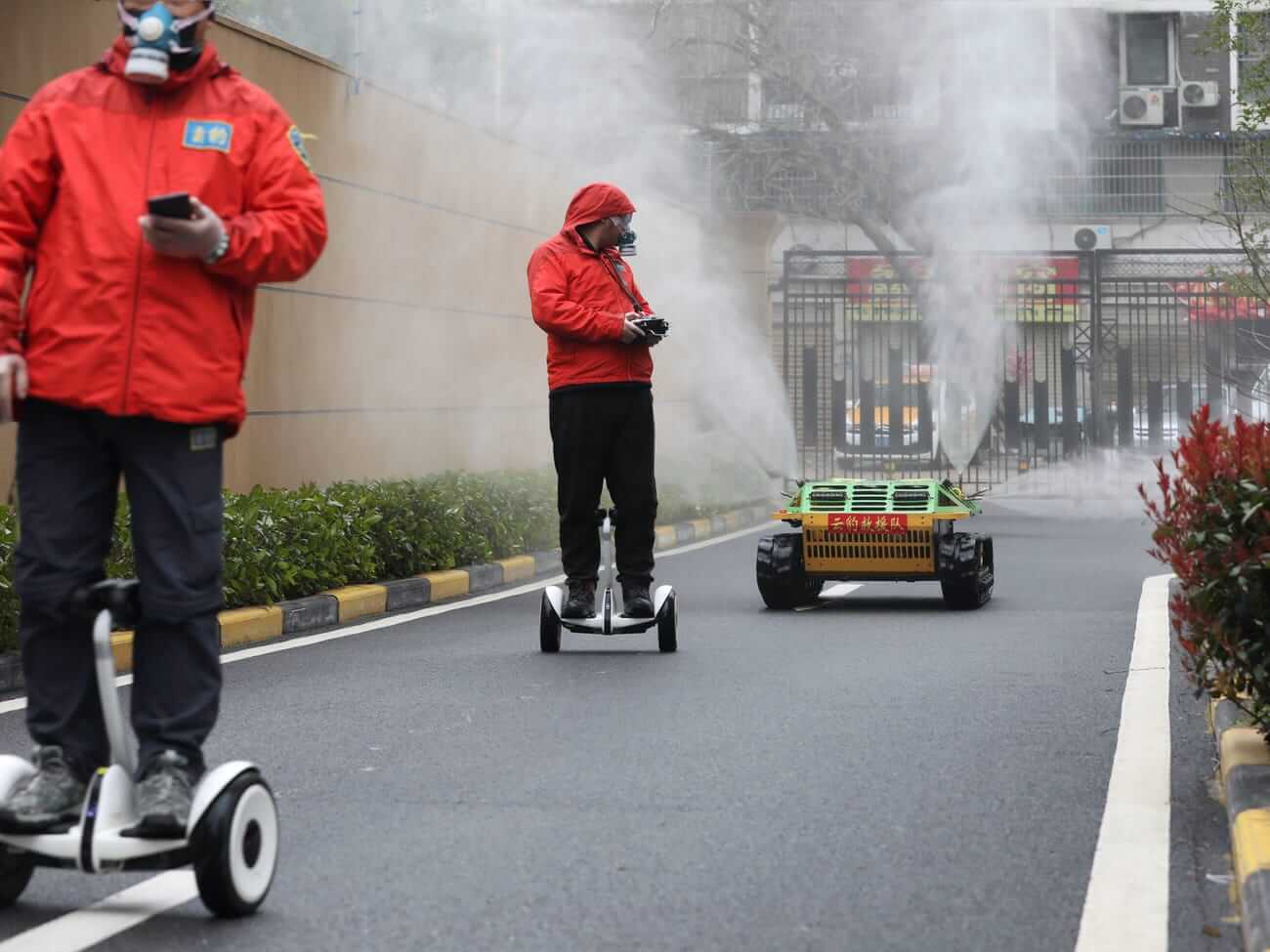 Than treat the streets and buildings in the coronavirus?

Today in the world there is no place where I could escape from the fashion industry, and news about him. Pandemic SARS-CoV-2 affected the whole world and, unfortunately, in the near future is not going anywhere. I often remind mys... 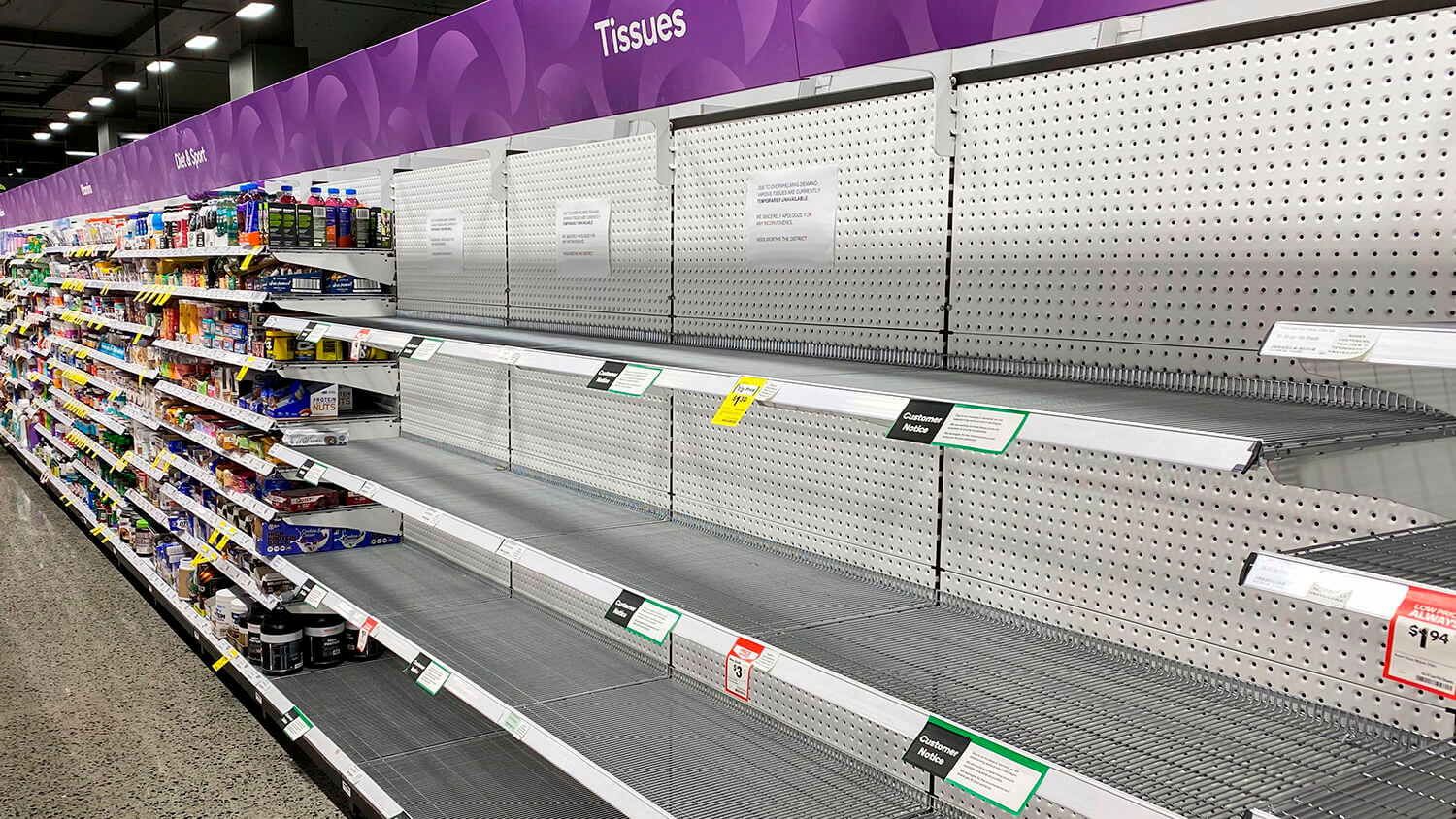 How people behave during a pandemic and why?

it is clear today that the new coronavirus SARS-CoV-2 will go down in the history books. While we have a chance to prevent the worst scenario. Experts note that in order to stop the spread of CoVID-19, we need to work together, fo...