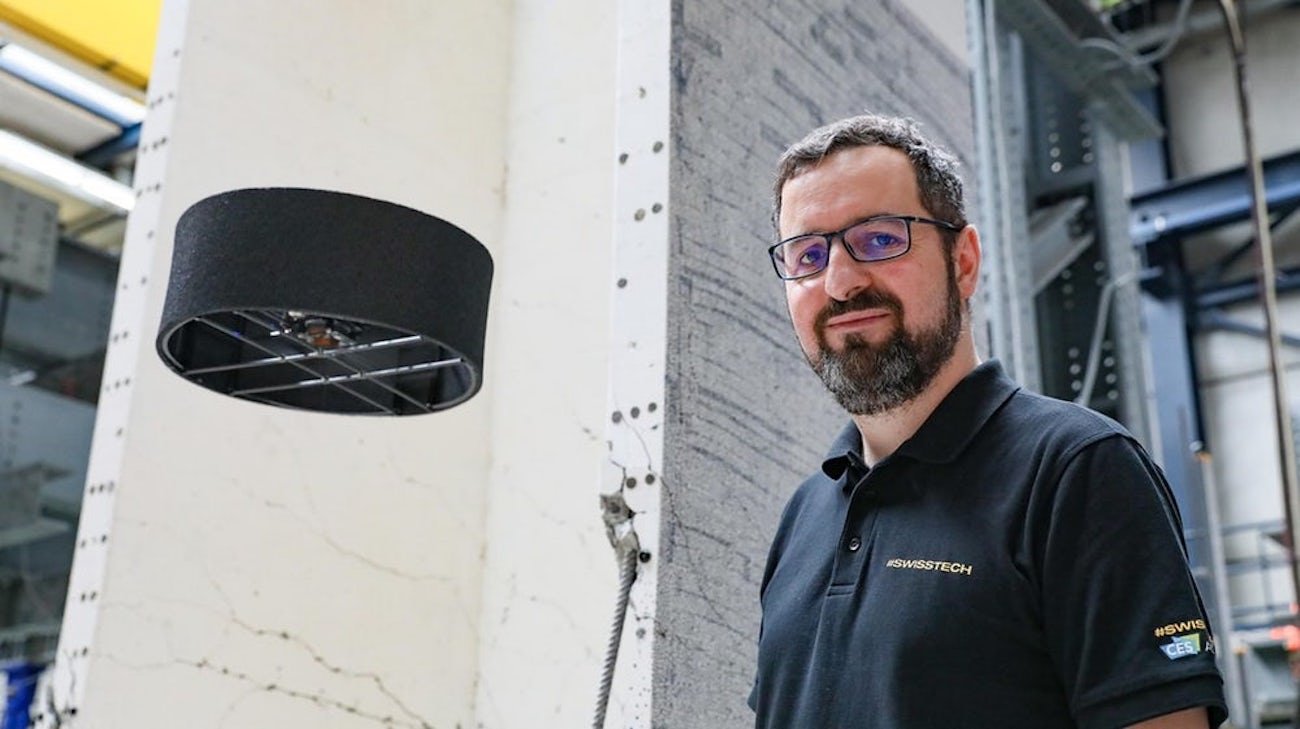 Over the past few years has evolved from "expensive toys" into a truly mass product. But despite improvements in these aircraft, most of the drones (especially small ones) still have a significant drawback: they are very little time can be in the air. Primarily this is due to the low efficiency of the screws and the small capacity of the battery. However, a team of engineers from Switzerland have figured out how to increase flight time of the drones more than in 2 times. And for this they had to "reinvent" the drone again.

For the development of responsible experts from the company Flybotix. The uniqueness of the invention lies in the fact that it has two screws, one above the other, instead of four. The changes touched the design of the drone. It has the shape of a ring, which "covers" the aircraft in a circle.

How is the drone a new type

A Ring-shaped UAV has a width in a diameter of about 30 cm, and since each propeller is longer than any such which would apply in the quadcopter the same size, it provides greater lifting force. In addition, since the battery powers the only two engines instead of four, she works much longer.

How to control the drone

To control and stabilize in the air used specially developed algorithms, which are responsible for the control and adjustment of speed and inclination of the screws relative to the earth.

This approach is similar to that used when creating coaxial helicopters (helicopters with two screws). Thus, according to the creators, the design of the drone, which allows you to regulate the operation of the screws, replace them and service that makes a new type of drones as easy to operate as conventional quadcopters.

Why you need a new drone

According to the Flybotix, the main scope of Drona will be the use of it in intelligence operations, including in emergency situations.

"If ordinary quadcopter will fly into a tree or wall, then with high probability it will be damaged by the screws. A new type of drone has a protective plastic case, which protects it from bumps and drops", — founder Flybotix Samir Bouabdallah.

However, we would like to speculate about the prospects of new development. At least a plastic ring and protects the screws from tolkovanii, the flow of this design leaves much to be desired, but it is not the most positive way will affect flight characterisitic. Flying this «ring» will be quite slow. And, at least for large propellers, and will account for less electricity from the battery, in order to fly the same distance as quadrocopter, will need to overcome much larger air resistance due to the strange shape of the flying machinery.

By the Way, the drones with two screws has long «invented» on the website Aliexpress (only «wrap» their plastic), so the feasibility of this development is very, very doubtful. What do you think? Please share your opinion in our 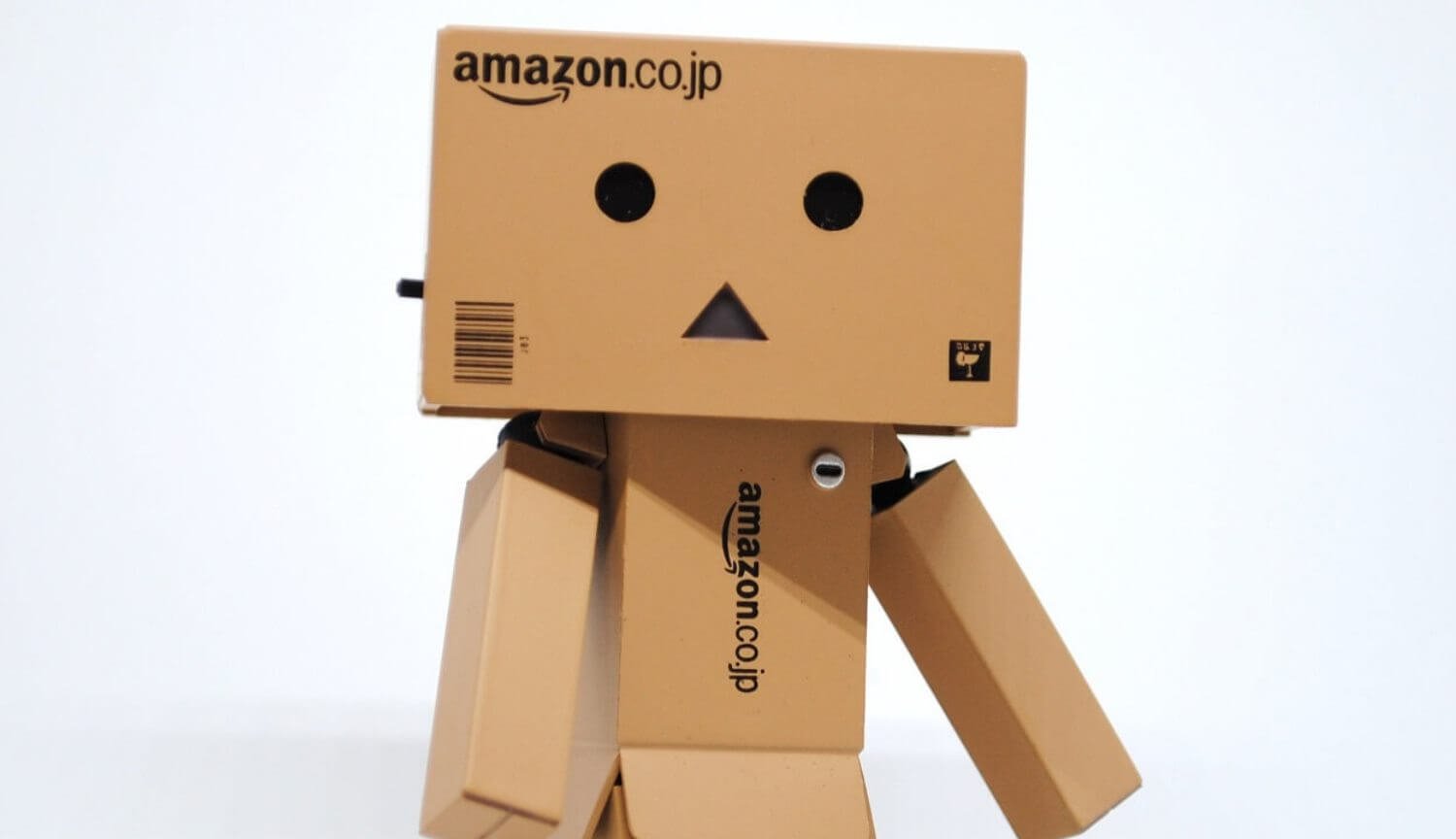 Home robot Amazon the size of a child. What we know about him?

Amazon is not really known in Russia, but in the US knows about it almost everyone. Initially she worked in sales books, but today it has become so big and rich that it has set up its own voice assistant, Alexa, and develops . It ... 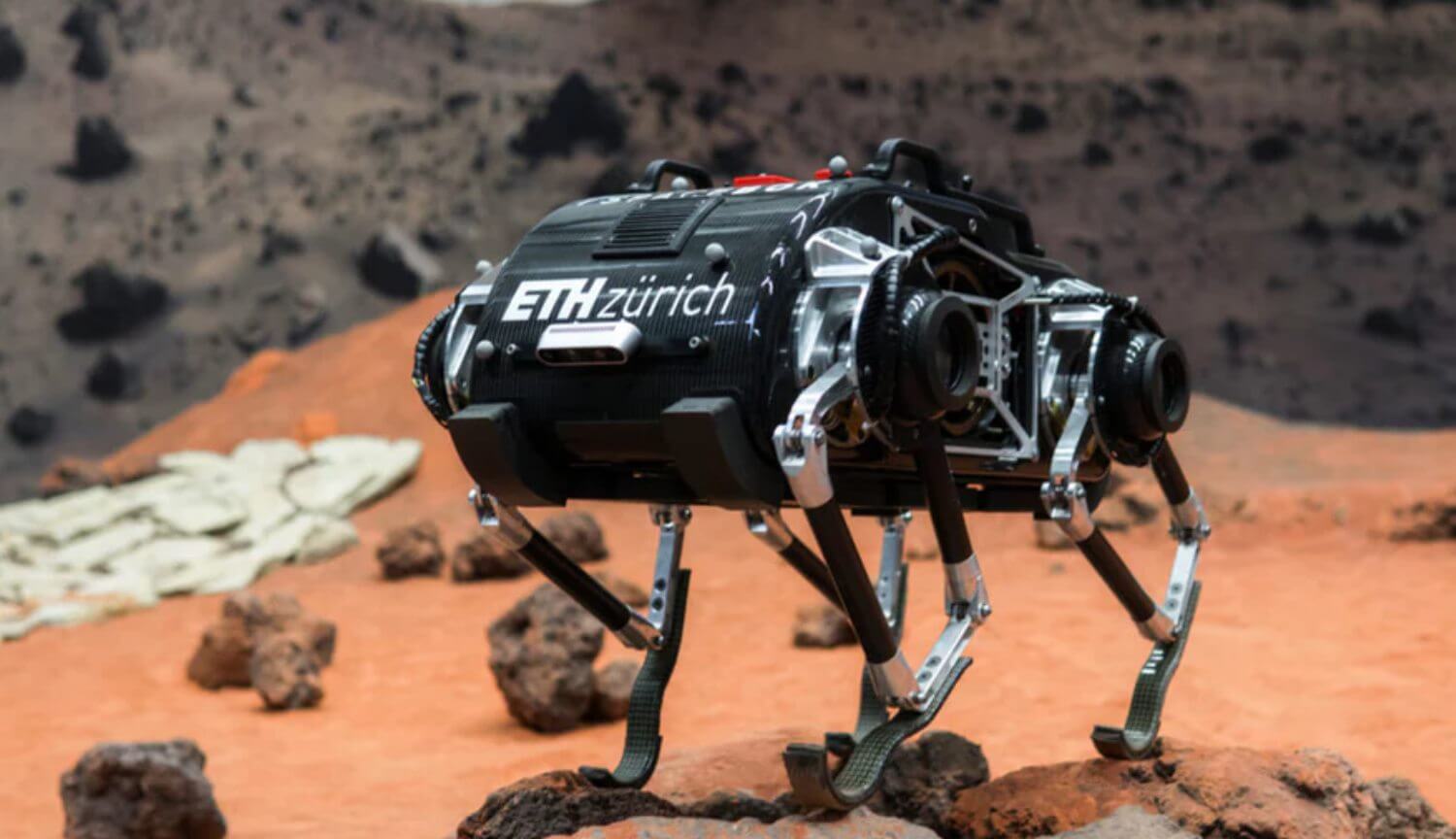 the First step on the moon was made in 1969, as part of an American space mission "Apollo 11". Neil Armstrong and buzz Aldrin stayed on the moon's surface for 2 hours and 30 minutes and most of that time they had to learn to walk.... 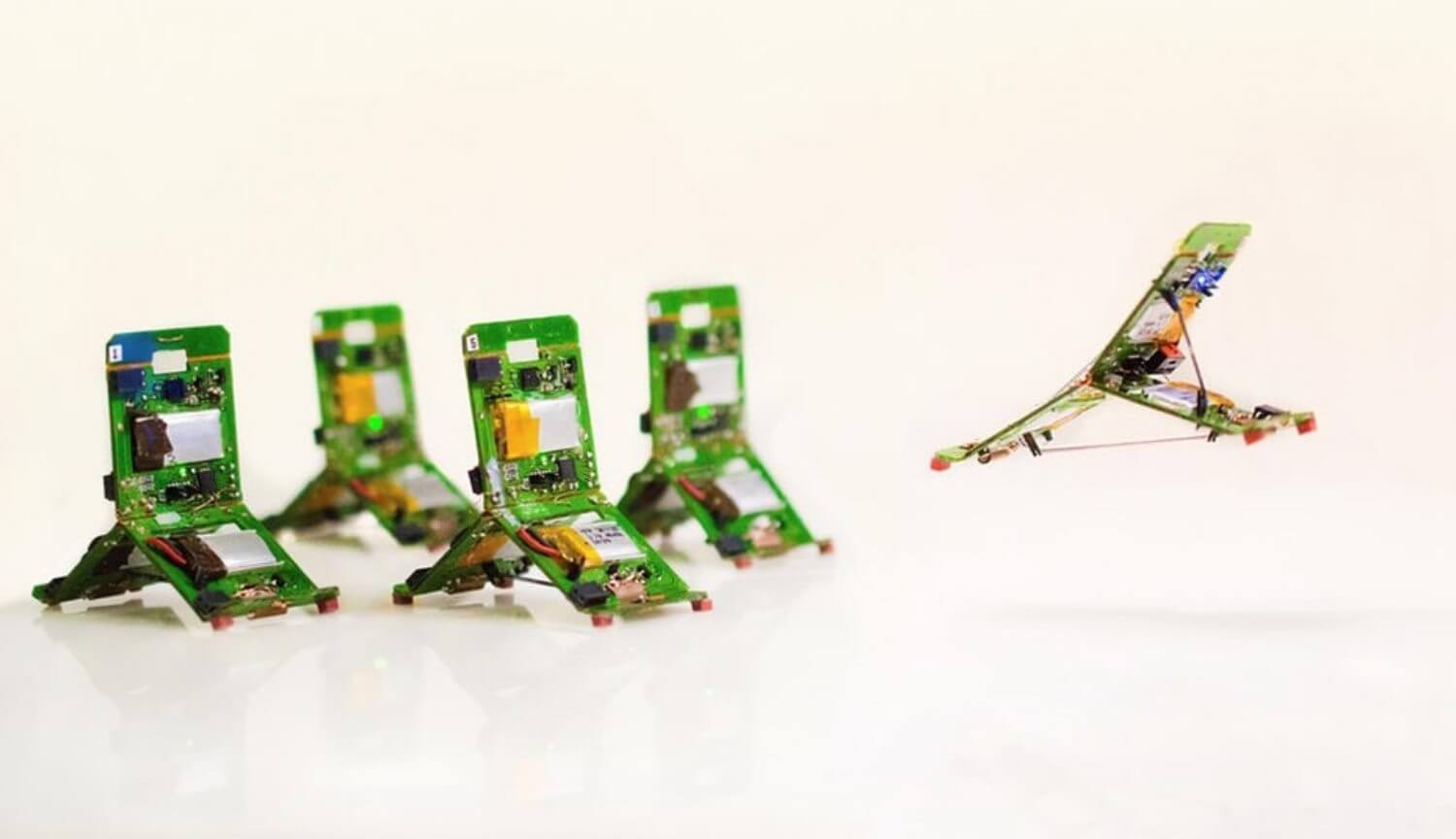 Victims of disasters are saved by the robots, similar to ants

Ants are truly amazing insects, which, with their tiny sizes the ability to build huge nests, gather food for the thousands of relatives and fight with other colonies. They can easily perform such complex tasks within the team — e...