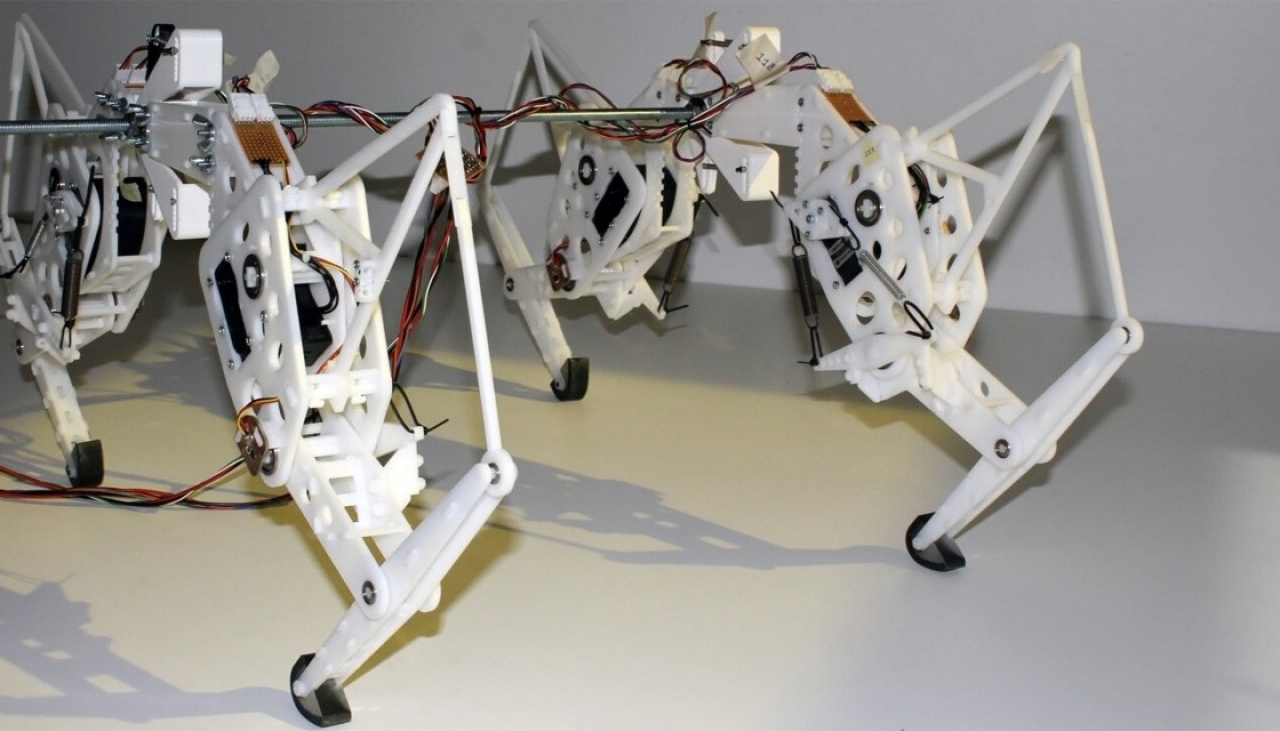 As you know, the Cheetah — it is the fastest animal on the planet. The creators of the robots, are increasingly deriving their ideas from nature, could not ignore this runner's side. Already there have been several attempts to create a robotic Cheetah, but was recently presented another development in this area. New robot Cheetah is not just imitates the movements of the animal, but is extremely energy-efficient.

The creation of the robot is a scientist from the Netherlands named Geert Folkertsma from the University of Twente. The robot has a length of 30 centimeters, and the main element of the design is something like a dorsal ridge, which the animal acts as a spring, accumulating and using energy while running. Weighs the robot Cheetah 2.5 kilograms, which is about 20 times less than the weight of the animal. If you imagine that rabotiagova model would be the size of a Cheetah, with the size it is in the process of running spent would be only 15% more energy than a living being, which is a very good indicator.

The Design of the model was developed after review and analysis of a large number of videos, which are filmed running animals. The first version of the robot has been modeled in such a way as to copy the skeletons and joints of the animal, but later this idea was abandoned in favor of a more simple and effective spring mechanisms. Now the robot is already able to run at speeds of 20 kilometers per hour, which corresponds to the ratio of the size of the robot and the animal, but in the future with some modifications researchers promise to further increase the speed. How to declare themselves the creators of the robot

«Our invention has no analogues. We managed to create a spring-loaded analogue of the spine, without resorting to more complexity in the use of analogues and segments of the intervertebral discs. It is this element distinguishes us from many other robots with four legs. As you would expect from the fastest animal on Land, the Cheetah uses the energy of your muscles with the highest efficiency. We managed to create a robot that acts in a similar way. And now all the used principles can be used to create large robots that will be as fast and efficient». 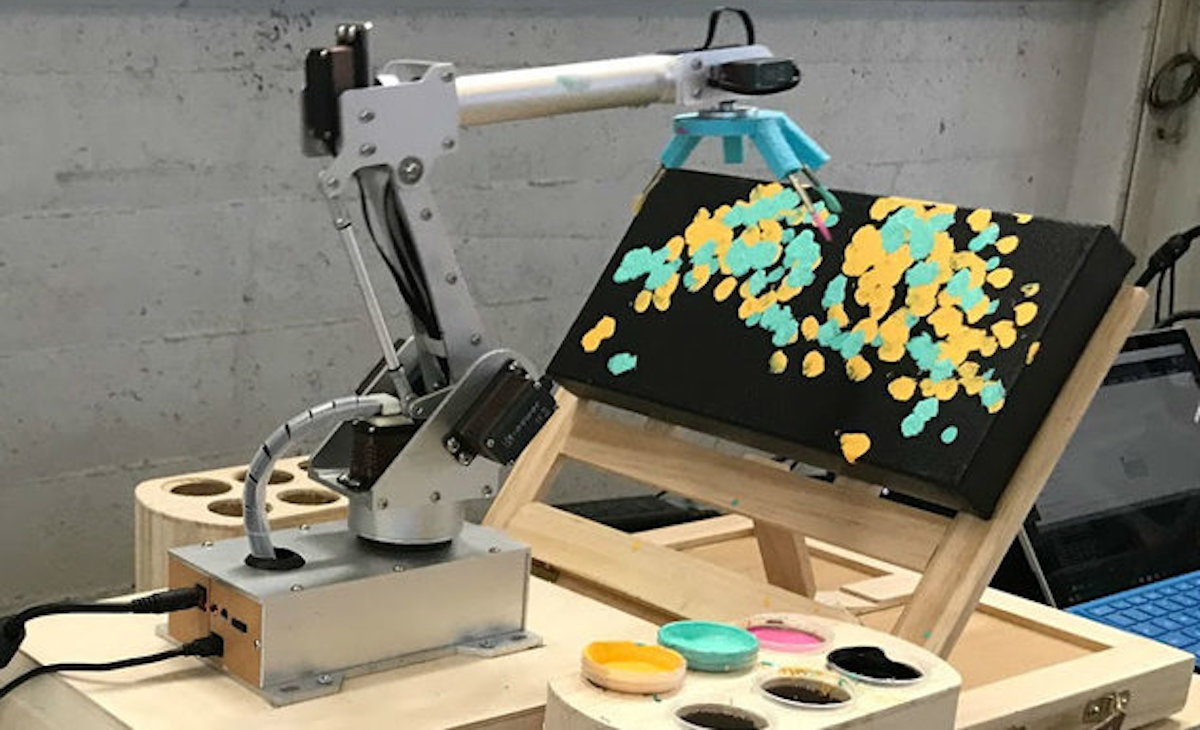 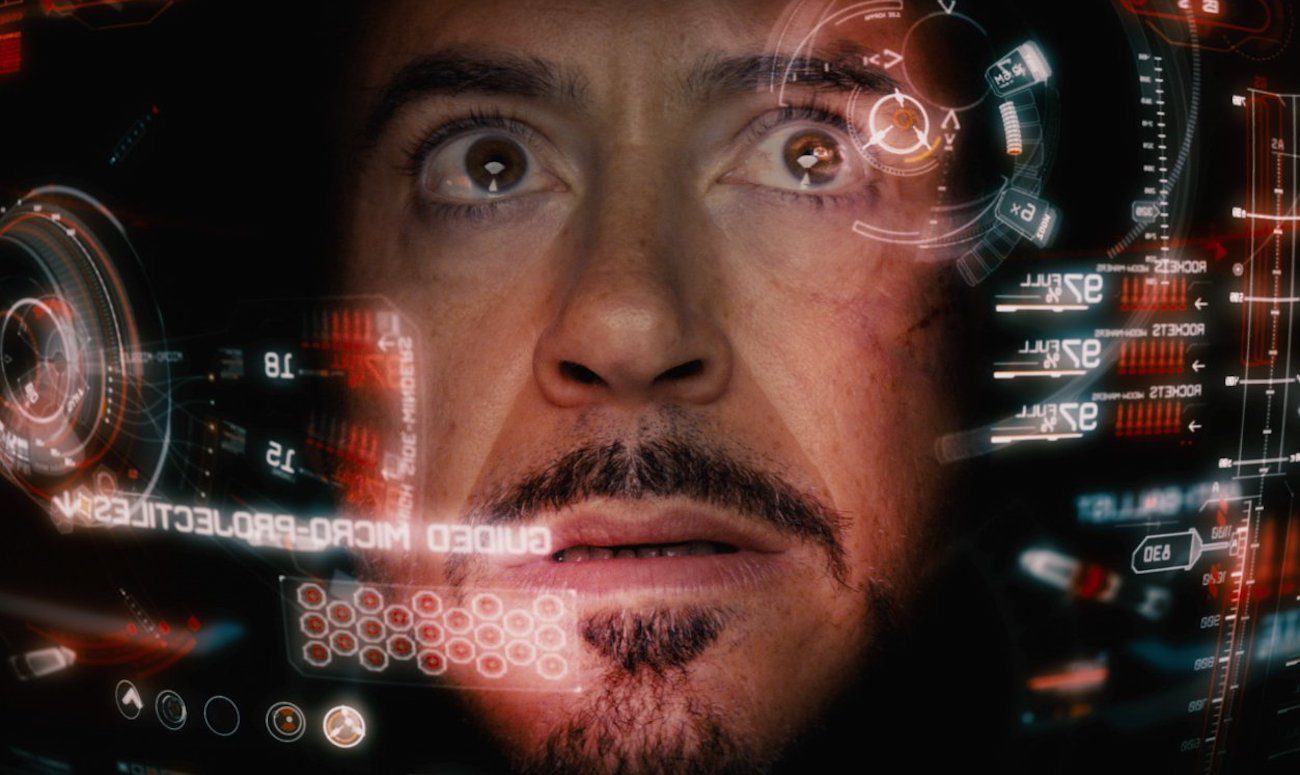 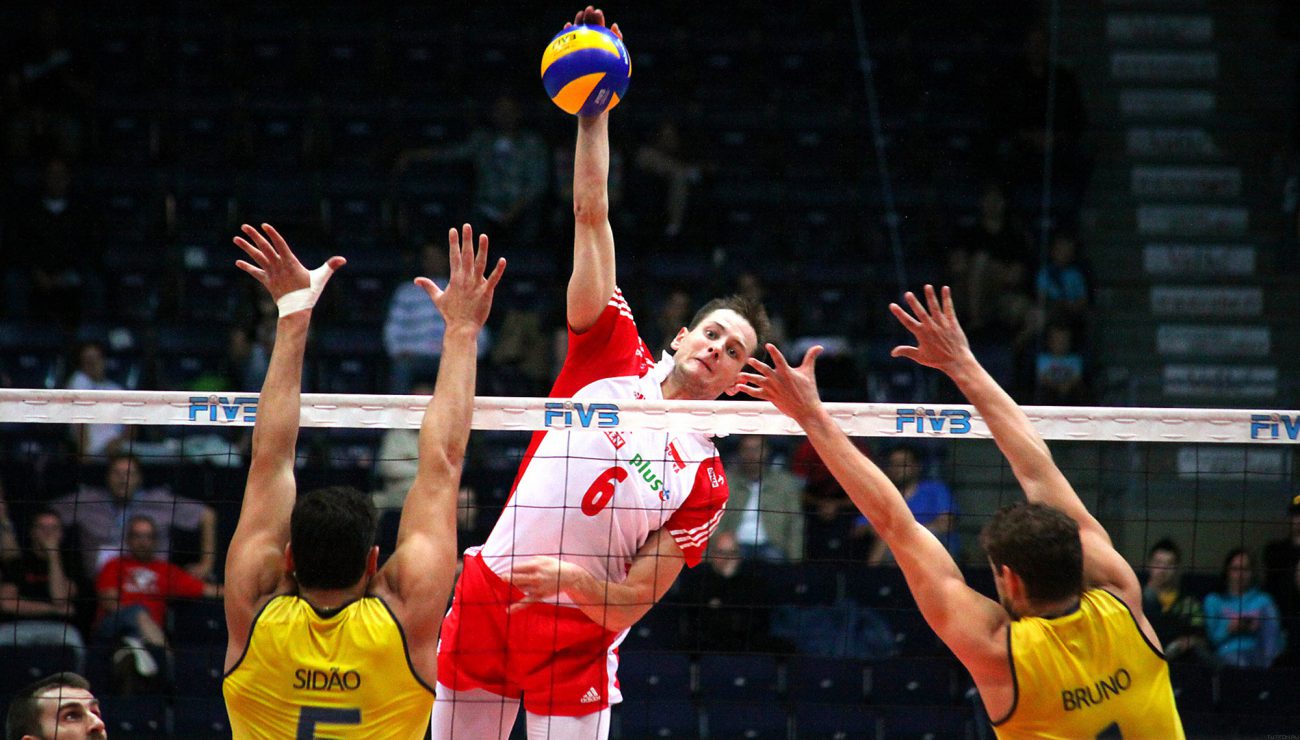