Boeing is developing the fastest helicopter for reconnaissance 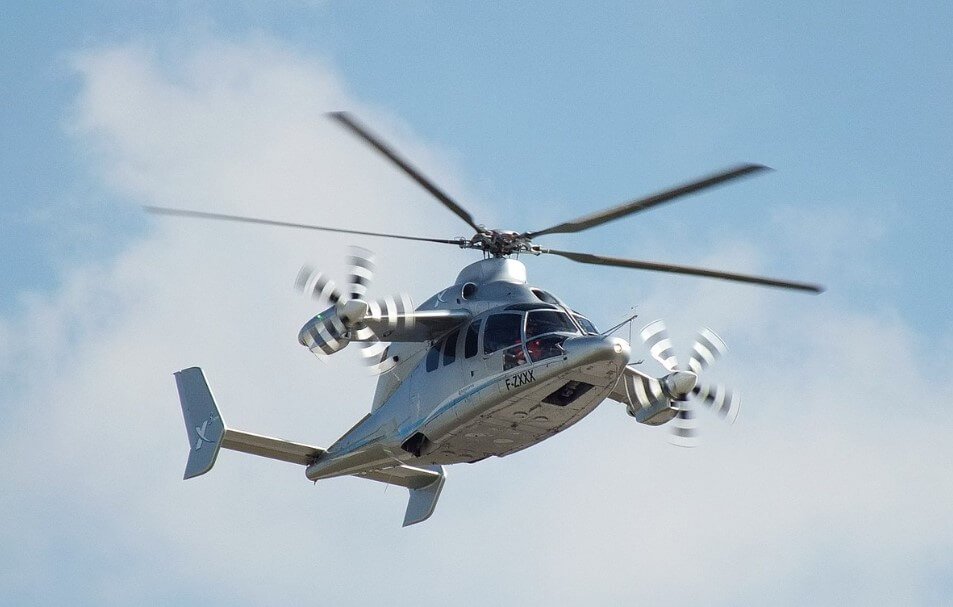 The U.S. Army constantly updates the list of its military equipment. In 2016, she refused the use of light reconnaissance helicopters , which were used already in 1969 and is now actively seeking a replacement. The development of a more modern analogue is conducted in the framework of the contest of FARA, which is part of the larger program FVL producing five new types of new aircraft for army aviation. One of the best analogues is developed by the American Corporation Boeing. It is similar to a conventional helicopter, only has a number of features, which allows to accelerate to an impressive 333 kilometers per hour and to perform complex maneuvers.

Emerging helicopter was told in the publication . To win the competition FARA, companies need to create a vehicle capable of a speed of at least 180 knots, which is exactly equal to 333 kilometers per hour. New from Boeing helicopter performed by the classical scheme, but the tail of the machine will be installed just two screws.

According to representatives of Boeing, the new helicopter-the scout will get located on top of the rotor with six blades mounted on the tail of the tail rotor with four blades and four-bladed pusher propeller. Also, the design will be included , divided into two unrelated parts. It is believed that due to this structure, the apparatus can develop high speed.

As the helicopter is designed for reconnaissance, in addition he will receive located in the bow air gun. In the cockpit will fit two pilots, who sit one behind the other. Unfortunately, at the moment this is all we know about the new reconnaissance helicopter Boeing. Perhaps other features of the apparatus will be disclosed in the future.

Generally, the new helicopter looks very similar to a high-speed helicopter , the prototype of which was introduced in 1960-ies by Lockheed Martin. The similarity is that both helicopters have almost the same number of propellers. Maybe other features of the new scout from Boeing will be similar to the old prototype from Lockheed Martin. It had a length of 16.7 meters and the rotor diameter was approximately 15.6 meters. The device could lift a mass equal to 11.7 tons.

The First flight of the helicopter AH-56 Cheyenne, which in history has been collected about a dozen pieces were held in 1967. However, in 1972 the project was closed because the unit had a complex structure. Besides, it was intended for use in military operations in Vietnam, and after a few years since the release of the helicopter video has been completed.

the fastest helicopter in the world

Despite all the features of the product from Boeing, to consider it the fastest helicopter is not worth it. The title at the moment, it is possible to give the aircraft the Eurocopter X3, which has a main rotor with five blades and pull blades on the ends of the wings. Also, the design of the device includes two Rolls-Royce Turbomeca, the capacity of each of which is equal to 2270 kilometers per hour. Thanks to all this, the Eurocopter X3 can reach speeds of 472 miles per hour.

the fastest helicopter from Boeing. 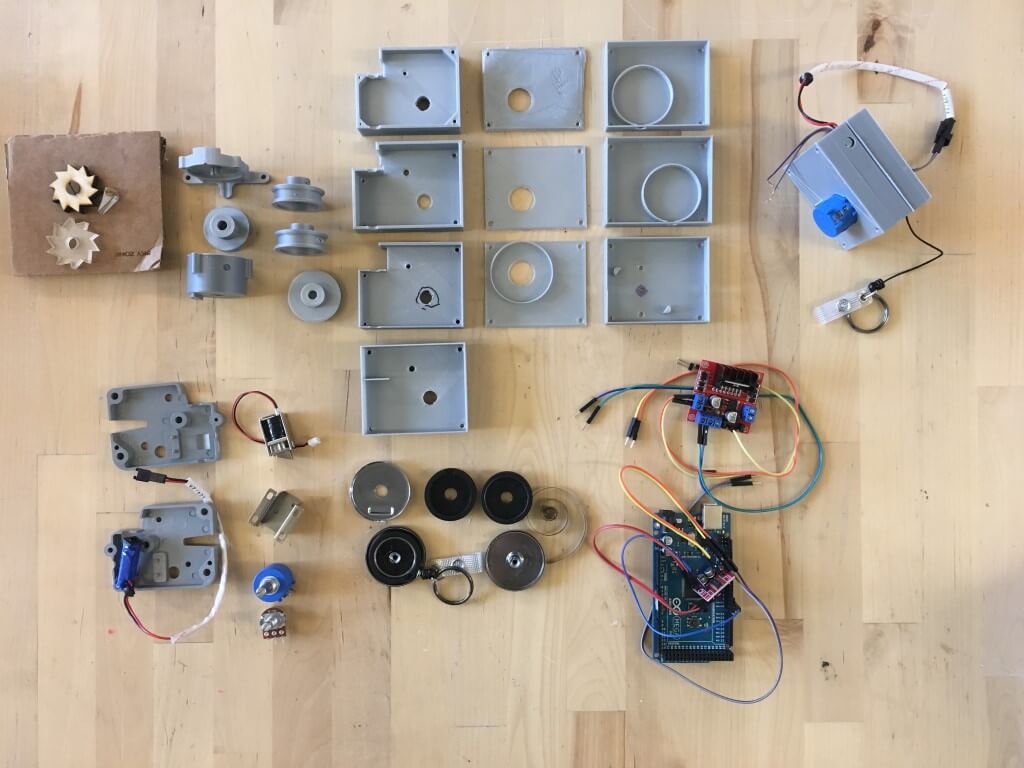 have you Ever been inside a virtual reality? Today make it pretty easy, buying a special helmet for the game console or by visiting any game show. There is no doubt that VR is a game that can give more experience than normal compu... 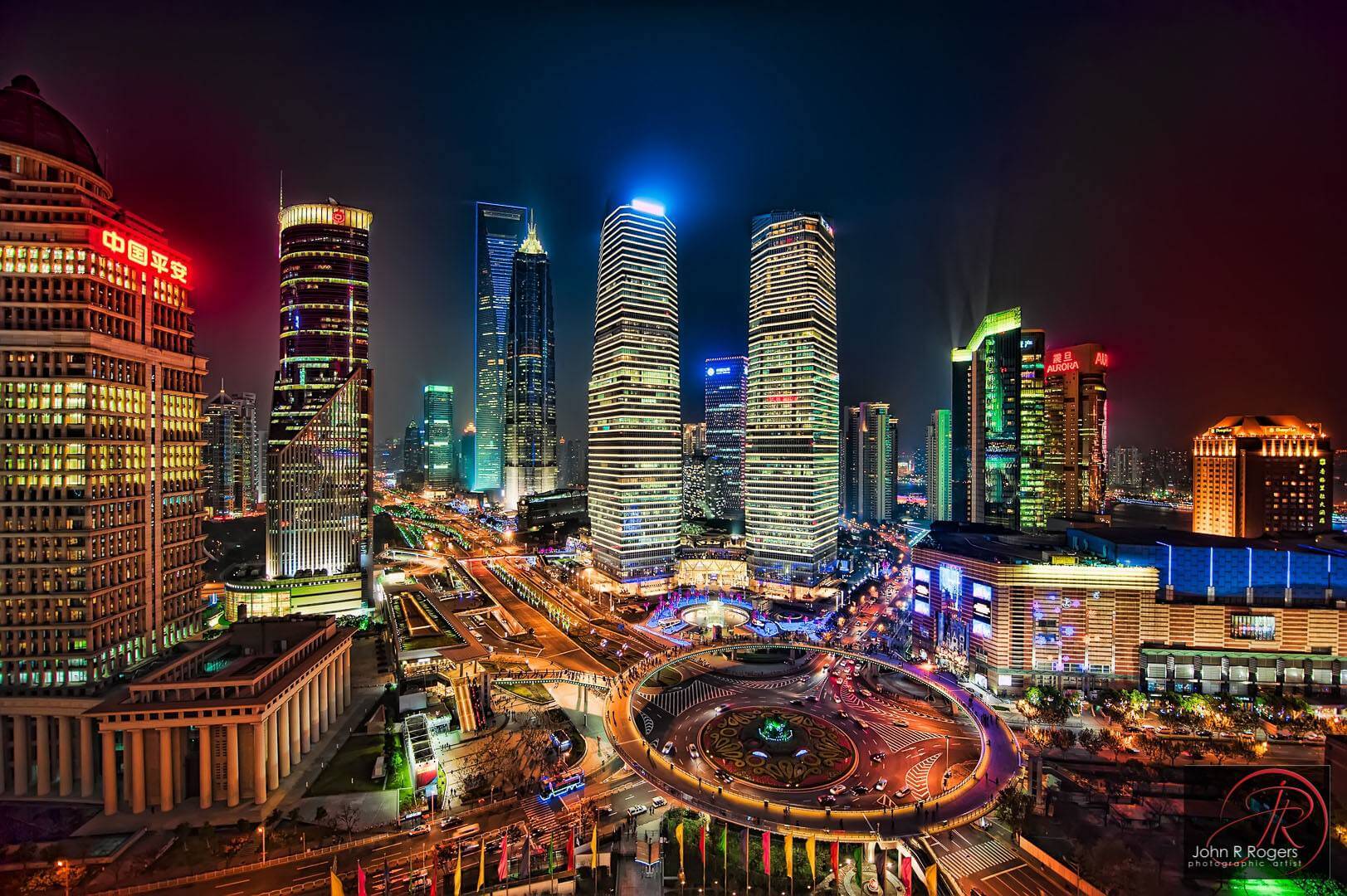 Australia — the world's third largest exporter of fossil fuels, whose economy depends on the extraction of non-renewable energy resources. Due to the fact that the use of coal and other conventional fuels is fraught with emi... 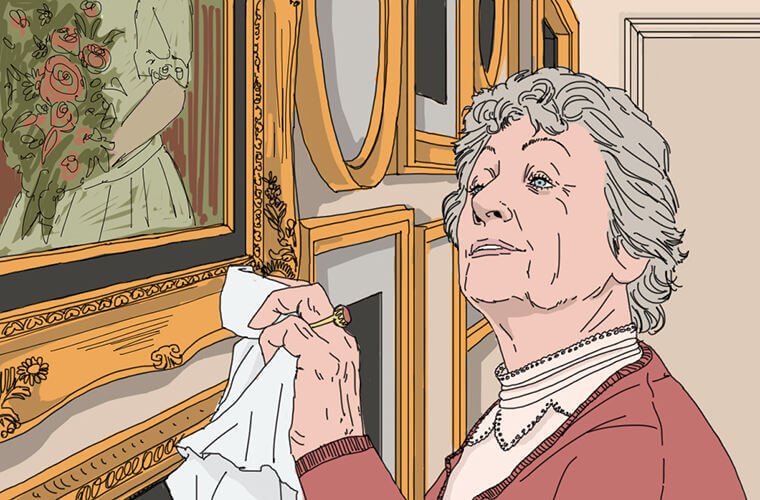