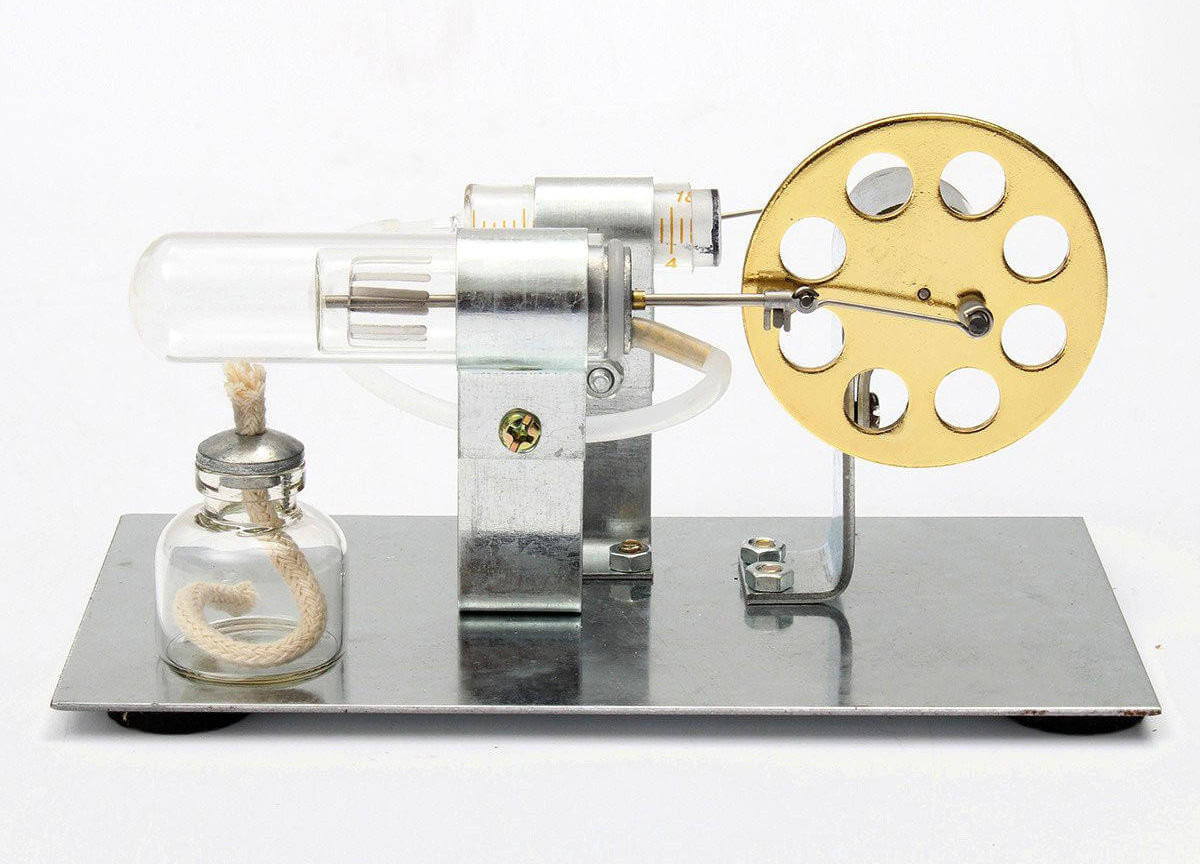 Over the last few years the interest of space agencies like NASA to create human colonies on other planets (and the moon) greatly increased. Not the last role was played in particular , which does not leave attempts to send someone to Mars (if the technique is allowed, I think he would already be there). But if we ignore the issues of transportation of astronauts, the main problem is ensuring the autonomy of the colonies and reduce the cost of construction. Not to mention the cosmic radiation, the probability of problems with health during long space missions, harsh environment, lack of water and oxygen. And if these problems have not yet managed to understand, to provide the colony with energy, NASA can now.

At the Los Alamos national laboratory in the United States that works closely with NASA, is one such energy source that can be used for extraterrestrial colonies. This small nuclear reactor called Kilopower. It has only a few moving parts in its core, uses the technology of a heat pipe, which was invented at Los Alamos in 1963 and has been used in one form of Stirling engine.

the Stirling Engine needs a constant source of heat.

Compact nuclear reactor NASA works slightly differently, but it is based also are heat and liquid. Engineers have modified the installation so that it not only produced the current, but managed the process of disintegration of uranium-235 to provide additional energy and heat. The liquid moves inside a closed conductor around the reactor. Under the influence of heat of a nuclear reactor, the liquid turns into vapor, based on which and a Stirling engine. From the steam starts to move the piston. The piston is connected to a generator that produces electricity. In NASA believe that some similar devices operating in tandem, can provide a highly reliable source of electricity that can be used for various purposes in various space missions and objectives, including the conquest of planetary bodies like moons of Jupiter and Saturn.

is the most compact nuclear reactor

For the efficient operation of colonies on Mars and create fuel would require approximately 40 kWh, it is likely that NASA sent to the planet several (4-5) of such reactors.

Scientists develop Kilopower for 8 years, and while they have working prototype, to release it will be ready by 2022. They want the nuclear reactor literally could carry, to ship on another planet, using existing launch vehicles and using the new SLS super-heavy platform.

Why? For example, take . You can't just keep sending people to check on the spaceship, and then send another ship with fuel, so they went home. This is an extremely stupid idea, since each flight will be worth billions of dollars. The more it will require to build special space "tanker", filled with fuel and SAFELY send it to space. Given that a lot of missiles explode shortly after takeoff, imagine what fireworks will arrange the rocket, which is all filled with fuel?

Therefore, the space human colonies need a source of energy with which they are able to generate oxygen and fuel for their spacecraft. The role of such a source should be nuclear reactor Kilopower.

Why not send a nuclear reactor more? Due to the complete lack of air on the moon, Mars or other planets will greatly complicated the task of cooling a nuclear reactor. In Kilopower nuclear fuel is cooled by water, and the steam engine converts the energy of heat and pressure in motion and electricity.

And no, it's not the same a nuclear reactor Iron man. In that case it is based on quite different technology — nuclear fusion. Lighter atoms collide together and become heavier, releasing huge amounts of energy along the way. Yet the creation of such a reactor — only a utopia, although China and the United Kingdom .

Where to get energy on Mars? NASA has the answer

Ultrasonic welding: what it is and how it works?

At the time of this writing, the pandemic CoVID-19 led to a shortage of protective masks in the world. In the fight against the coronavirus SARS-CoV-2 some companies are changing production and begin to produce personal protective... 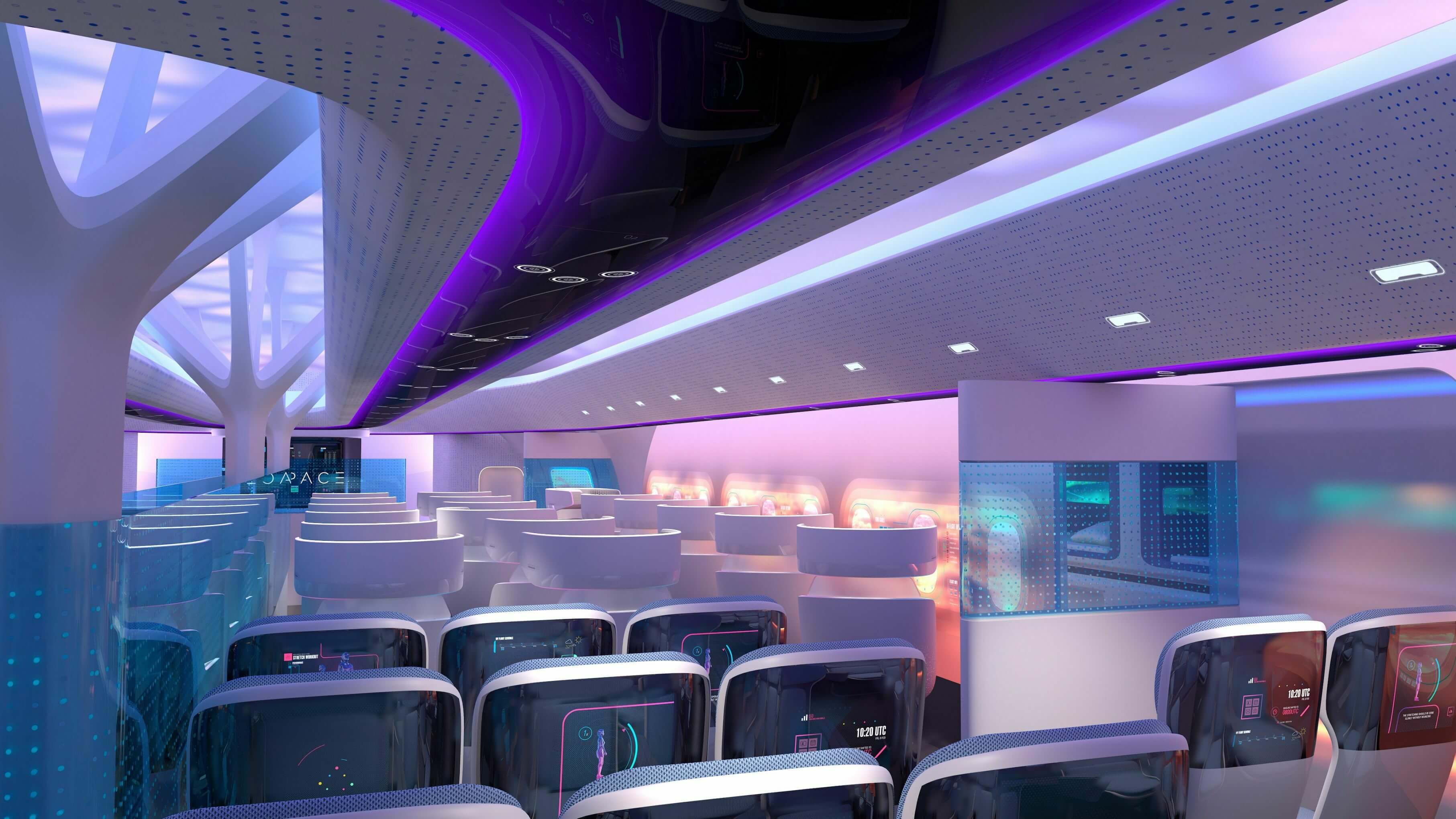 rejoice, fans of “Star wars”! Airbus wants to change the form of commercial Airliners, so it is possible that in the future we are going to fly on a futuristic and truly fantastic aircraft. As it turned out, changing the shape of ...