Really important iodized salt and whether it is all? 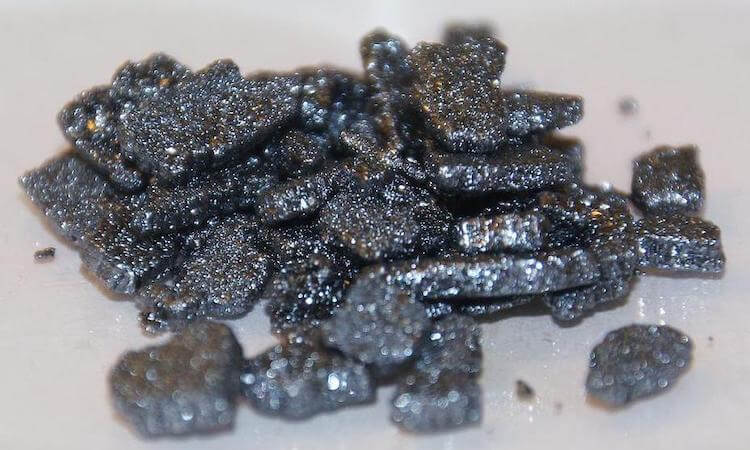 Many people think that salt is a brand of household product that you can buy and use. Many use it so infrequently that the Bank, which is in the closet, it seems eternal, and many are almost ready to think that salt is included in the standard equipment of the apartment. And still think it's right to call it ”iodized salt”, and just ”salt” — it is a reduction. It is not, because not all salt itirou and she hasn't always been like this. In different countries, you can find salt with high iodine content, or, on the contrary, the ordinary (now we're not talking about salt with additives). What salt should buy, and what is it doing different?

When they began to laderoute salt

Many people think that mandatory salt iodization is purely a Soviet invention. Actually no. In the USSR this method of treatment came only in 1956. Long before mandatory the iodization of salt was introduced in Switzerland (1922) and USA (1924).

When there was rules on mandatory salt iodization, it is simply impossible to produce in another form. That is on the packaging you could write that it's just salt, but it still had to be added to the iodine.

In some countries later abandoned the practice of mandatory iodization of salt and the manufacturers were given the right to choose how to make your product. But they still had to write about it on the package to the buyer knew what product he gets.

benefits of iodine for the body

These requirements to the manufacturers of salt were introduced after developments, the usefulness of iodine for the human body. Even today, according to the world health organization (who) in the world, about 60% of people suffer from iodine deficiency, which has negative effects on metabolism and body as a whole.

it looks like the iodine, if I may say so, in its raw form.

There are even statistics that in Switzerland, with the introduction of rules of mandatory iodization of salt, among the recruits, the diagnosis of cretinism (mental retardation) dropped from 31 per 1,000 to 1 case. That is, from 3.1% to 0.1%. And it happened in just 20 years.

First of all, iodine is essential for proper functioning of the thyroid gland, which is responsible for metabolism and hormonal balance of the body. That is, for everything that happens to us, given that the hormones that our health, our appearance and even our mood. Yes, if you just gain weight, although sitting on the most strict diet, or you have a bad mood and nasty to draw black caviar Golden spoon, you have something wrong with hormonal and you need to be checked.

Especially for residents just over the Northern regions who live far from the sea or ocean (although it is not a panacea). For example, in Russia according to various estimates, almost all the inhabitants have chronic iodine deficiency.

The Question is, why itirou it salt and not, say, sugar, bread, milk or similar products. The whole point (pardon the pun) that this white powder all people eat about the same amount. It eats almost everything, but there is another point. Unlike sugar, salt is almost impossible to overeat. You will not eat it with a spoon. Max pinch in a dish and all. But the sugar we consume in excess of measures and can only stop us overeating. The brain will get as many sugar as fast carbs and clean energy, which he always gives priority.

If the salt is fortified with iodine, the packaging will indicate this.

Plus the salt itself absorbs substances. However, many manufacturers try to save money, albeit a penny, and to produce salt without iodine. In our country it became possible after the Soviet Union collapsed and abolished a mandatory rule yodorovna of salt.

For iodized salt in the USSR used potassium iodide. The downside of this ingredient was its short shelf life — a total of 6 months. Then under the influence of oxygen iodide lost their properties. Usually salt is sold at 500-1000 gram and not all eat this much for six months.

Later began to use potassium Iodate that has a shelf life of one year and behaves more stable during heat treatment. But at the same time does not change the taste of food. And despite the fact that such supplements are very expensive, and need their package volume is not much, manufacturers still sometimes save.

intake of iodine for humans

Various organizations refer to different values of daily iodine intake, as different consequences of overdose. The requirement of iodine is not measured by grams, and even thousandths (milligrams), and millions of shares (micrograms).

For normal daily consumption is called the range of 100-150 micrograms. You understand, it's so small, I will only add that a drop of an alcoholic solution of iodine,which is used in medicine, iodine is about 3 milligrams (3000 micrograms). That is, even in one drop of the solution contains 20 to 30 times more iodine than a person needs per day. Now it becomes clear that this volume is easy enough to get from salt without overdose. But what if overdose of all will be the same?

Of Course, an overdose of iodine, like any other substance, is possible. That's just the risk is not so great. Mostly sorted out my quota of those who drink uncontrollably iodine-containing drugs. Dosage they are usually very big and drink too much of this substance is quite simple. Before their reception it is necessary to consult a specialist who will take the tests and on their basis will prescribe the exact dosage that is at least not hurt.

Daily allowance for different categories of the population.

Despite the norm of 100-150 micrograms, even the admission of 1,000 micrograms (1 milligram) is not something terrible. At least it is considered so. If you take more and more to exceed the norm 10, and let's say 100 times and doing so for a long time, a person may develop a temporary blockage . It is also called the Effect of the Wolff-Chaikov. However, it is not very scary and goes away by itself.

What would be a harmless did not seem an overdose of iodine, it should be taken very seriously, as in many cases it can be fatal, and the importance of the thyroid gland was already discussed in the beginning of the article.

When will you begin to laderoute all the salt

As the country due to the climate and way of life many people have pronounced the lack of iodine in the body, it is necessary as-that to solve. At the end of last year , which should obligate all enterprises engaged in the manufacture of salt, to coderoute. Thus, the enrichment of iodine will be produced by potassium Iodate.

Offers not only set the mandatory fortification of salt with iodine, but also to make changes in food production in General. All food products must be done with the use of iodized salt, if it is in the recipe (except for the cases when this is not allowed by the technological process).

If the law passes, after a nearly 30-year hiatus, we again have to think . It is difficult to say that it will be useful, but the advantages in it will be significantly more than now. Changes proposed to introduce the summer of 2021. For human health this will be very good. Most importantly, explain to them what salt they will receive the daily rate of iodine. Looks like salt — a perfect source of iodine? It works.

Salt — the white death. In General, Yes, but iodine is more or less normal. 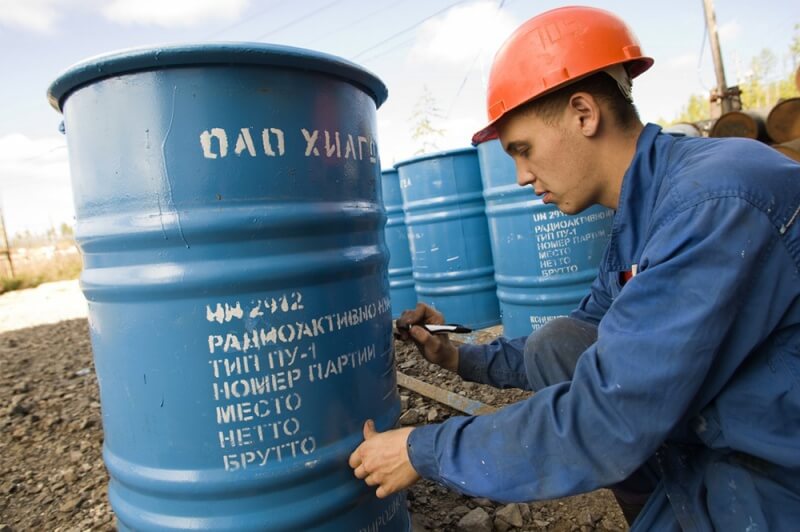 How buried nuclear fuel, and how long is it dangerous

Until then, until we learn to get energy out of fusion reaction, the most effective and economical method of its production will be nuclear power plant. Only they can provide a huge amount of energy with minimum fuel consumption. ... 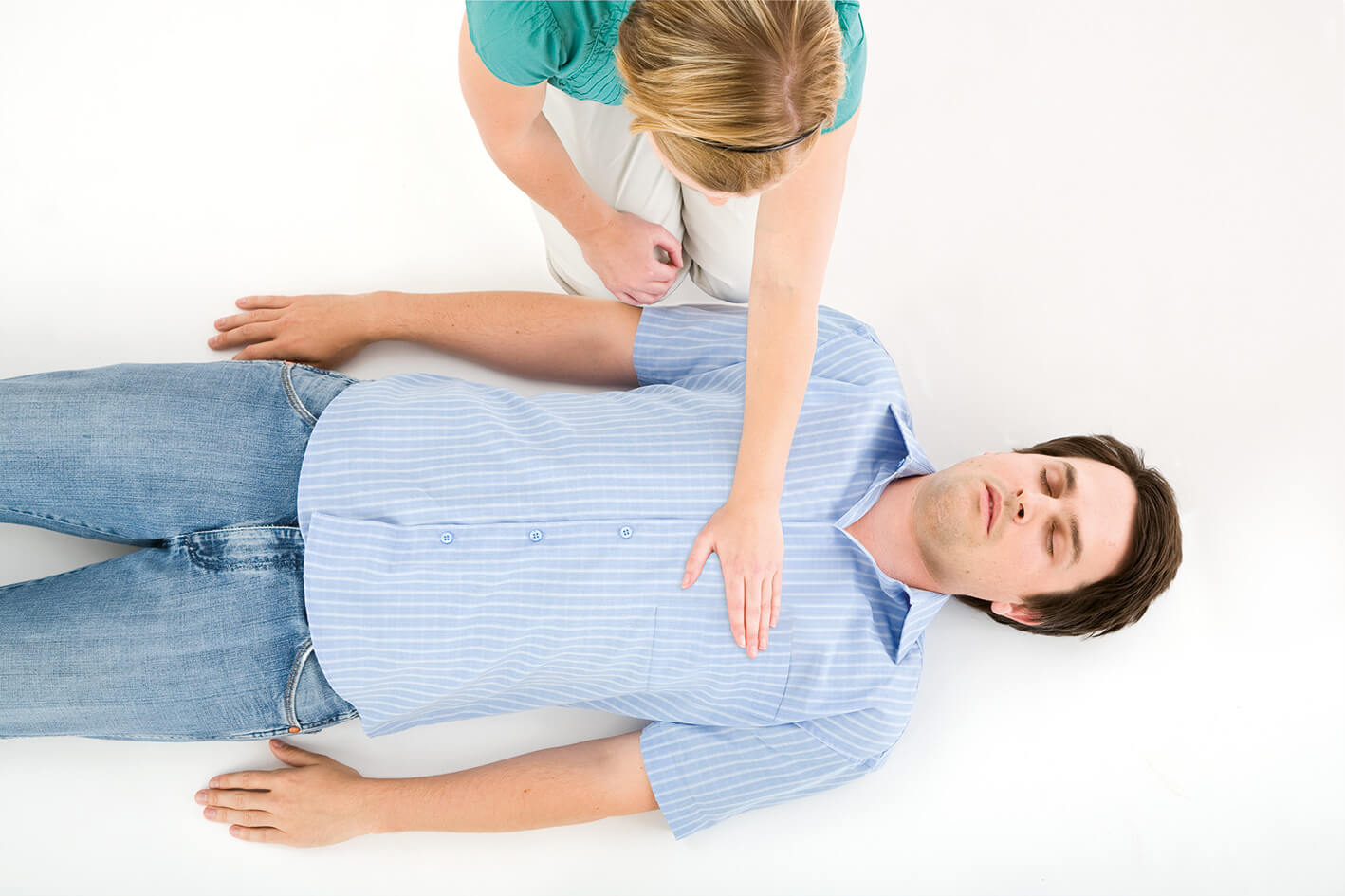 Heart massage: how to give first aid?

It's scary to even imagine, but what will you do if you see someone suddenly collapse and stop breathing? In most cases, the reason is heart failure is a kind of electrical malfunction that makes the heart beat rapidly and chaotic... 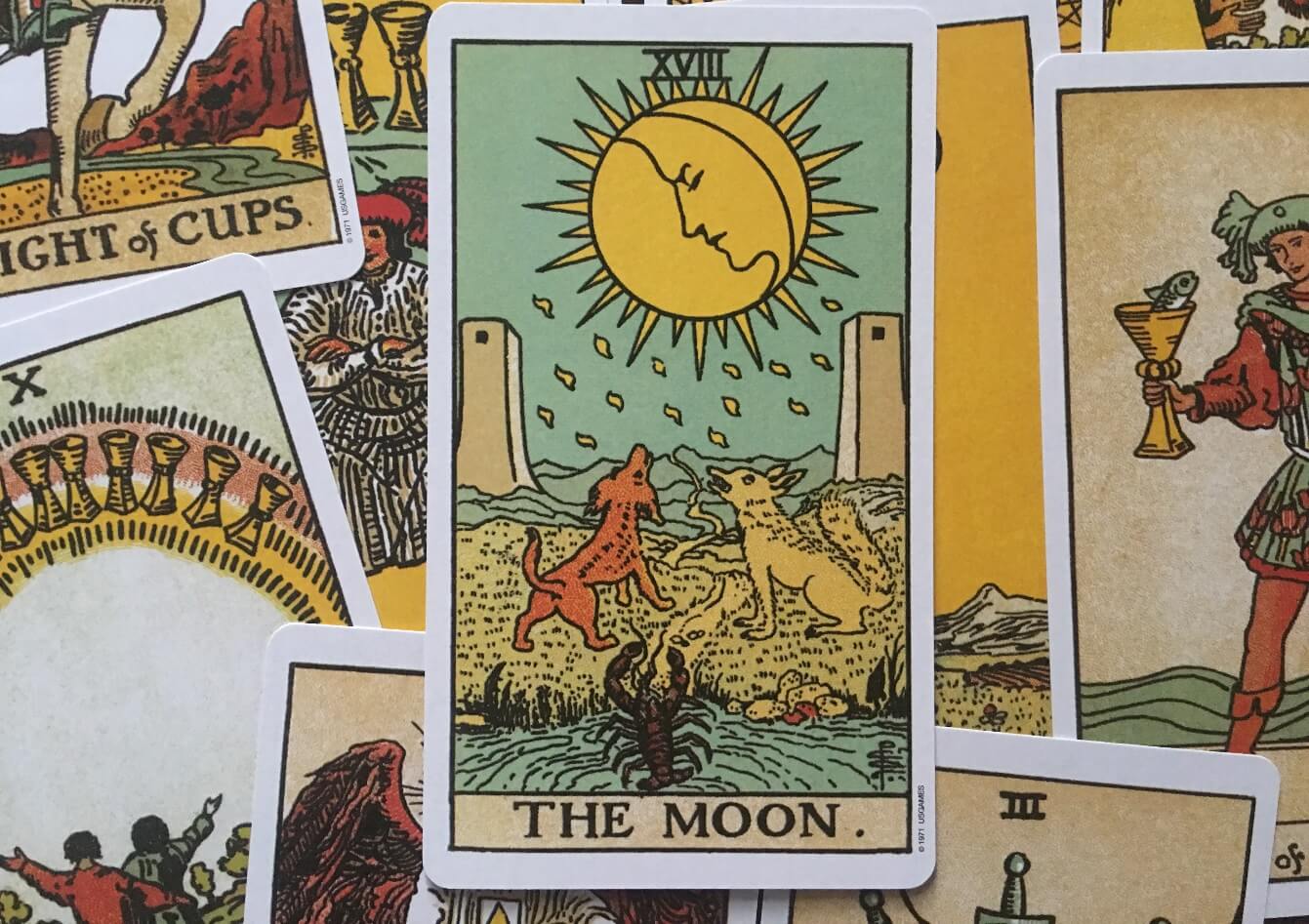 Fortune telling by Tarot cards: fortune-telling by the user

we All want to know their future. Divination by Tarot cards has existed for many centuries and may reveal questioning the veil of mystery, giving the answer to the question of what awaits him in the future. It is believed that Tar...