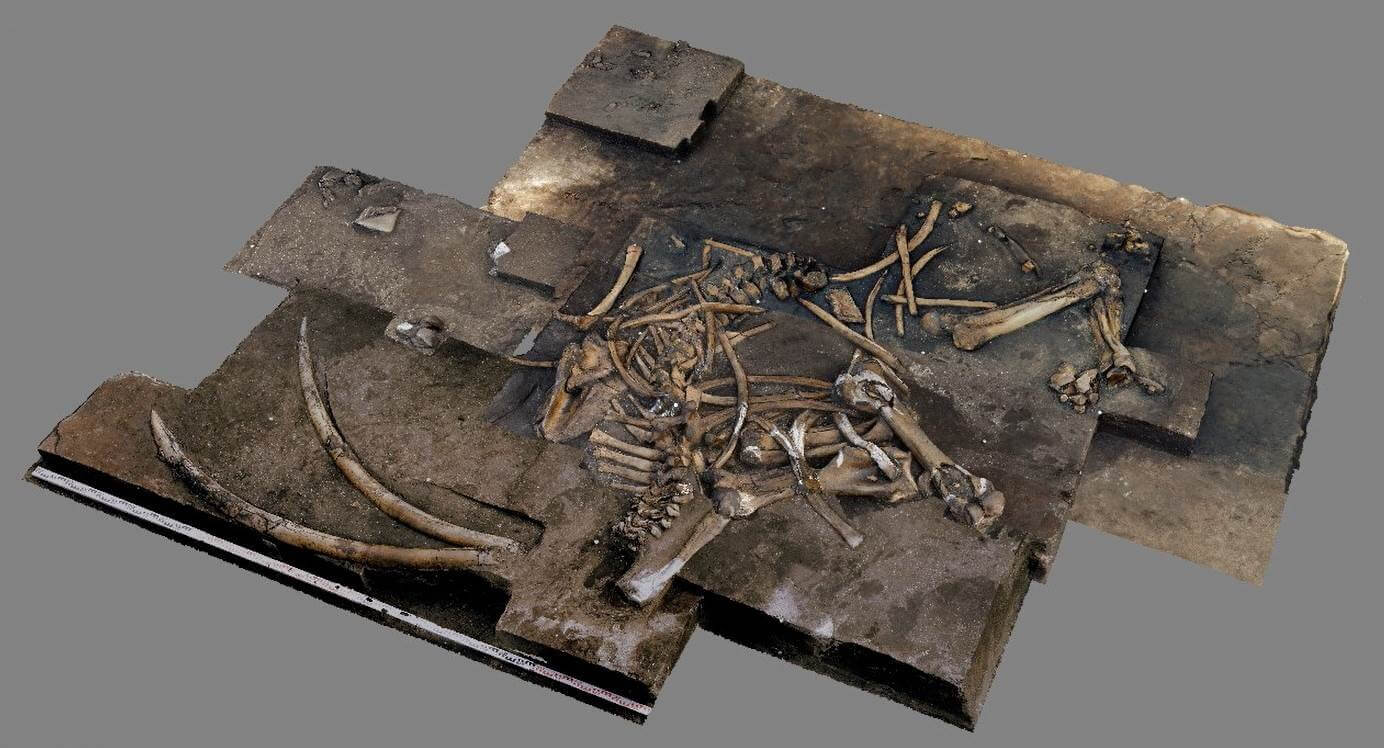 Elephants are the largest land animals on Earth, which reaches a height of 3 metres and a body weight of 6 tons. Throughout the history of our planet there are dozens of species of elephants, however with time left only Savannah and Asian forest. All the other species like the mammoth, disappeared under the impact of climate change or simply were exterminated by ancient people. About 300,000 years ago, our planet was inhabited by huge probivnogo elephants (Palaeoloxodon antiquus) and scientists believed that they were particularly valuable object of hunting of our ancestors, which eventually became extinct. But the new finding has caused them to doubt that the ancient people could hunt giant animals.

In Germany found an ancient elephant

The Remains pramoniniai elephants are very rare and most often it is barely extant tusks. But recently, paleontologists from the University of Tubingen visited luck, and during the excavations near the German city Shiningin them well-preserved skeleton of a elephant, who lived 300,000 years ago. Once upon a time she was lost on the Western shore of the lake and its remains thousands of years old was lying on a watery terrain.

a three-Dimensional image of remains

According to the head of the research group Jordi Serangeli, they managed to dig up a 2.3-meter-long tusks, the remains of the spine and ribs, the bones of three giant feet and even the fragments situated under the tongue of the animal bones. After examining the remains, scientists came to the conclusion that the height of the ancient elephant reached 3.2 meters, and body weight was 6.8 tons. Bone health is clearly hinted at the fact that at the time of death the mother was very weak and soon died of old age than by the ancient people.

And during the life of this elephant on the territory of present-day Germany was inhabited by members of the species Heidelberg man (Homo heidelbergensis). It is an intermediate form between bipedal humans and Neanderthals — their growth did not exceed 1.5 meters, but they were already experienced hunters. However, scientists are not sure that ancient people had put himself in danger, trying to kill yourself so large animals like elephants.

And the thing is that in those days they might have noticed that the old elephants often come to the ponds and only to die there. According to the researcher Ivo Verheyen, on the bones of the ancient elephant have been found signs that someone had carved the meat, tendons and fat. Also, they were seen bite marks — most likely when the meat of the animal was snapped up by our ancestors, the corpse was doedu predators. And in those days around the lake could inhabit a variety of animals: lions, rhinoceroses, and even saber-toothed tigers.

the Most mysterious of extinct elephant

The Scientists noted that they did not aim to exclude completely the possibility of elephants. But larger animals usually live in herds of 15 animals and were fed vegetation. Judging by the numerous tracks around the site of the discovery of elephants near lake Shiningin lived a lot of her own kind. According to the researcher Flavio Altamura, the diameter of some of the traces reached 60 centimeters. Given the huge size of elephants, scientists began to doubt that our ancestors dared to hunt them. On the other hand, they hunted giant mammoths? Why not hunt and 3-meter giants?

the Ancient people hunted giant mammoths, so why would they not hunt elephants?

Perhaps in this particular case the elephant died of natural causes. But in many other cases probivnogo elephants were clearly killed by ancient people. About this, at least, evidenced by the remains found in 1948 near the German city Lehringen. There was found the skeleton of the ancient elephant, the ribs of which revealed the remains of a hunting spear. And in 2006, scientists discovered a 600 year old skeleton of an elephant next to which lay flint tools.

So, the doubts of scientists from Tubingen University is hardly justified. In death, who lived 300,000 years ago elephants is clearly more to blame ancient people than the climate. Moreover, during the life pramoniniai elephants the planet's climate was similar to present. For 2 million years, there are strong cold snap, but they caused the extinction of other species of ancient elephants.

On the theme of ancient elephants also suggest you read the material about the extinct 11,000 years ago mammoths. Recently scientists found these ancient giants perhaps further research will help them to identify the exact causes of the extinction of the ancestors of modern elephants. 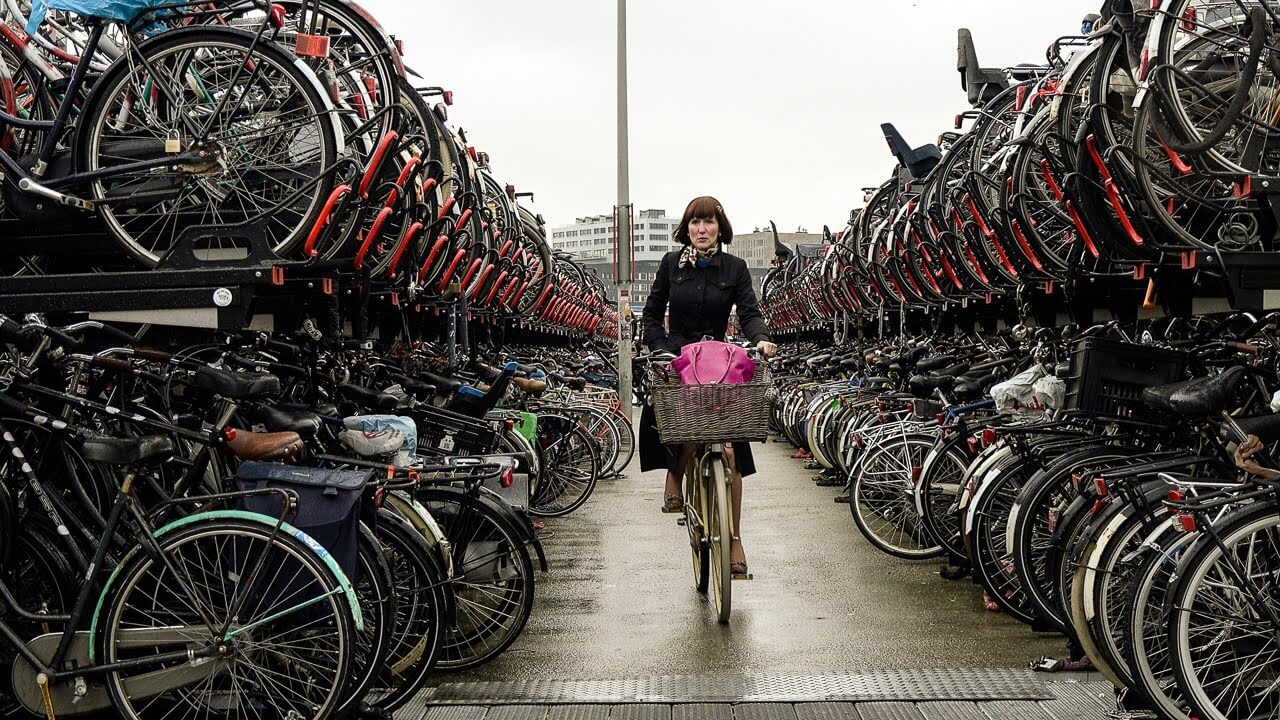 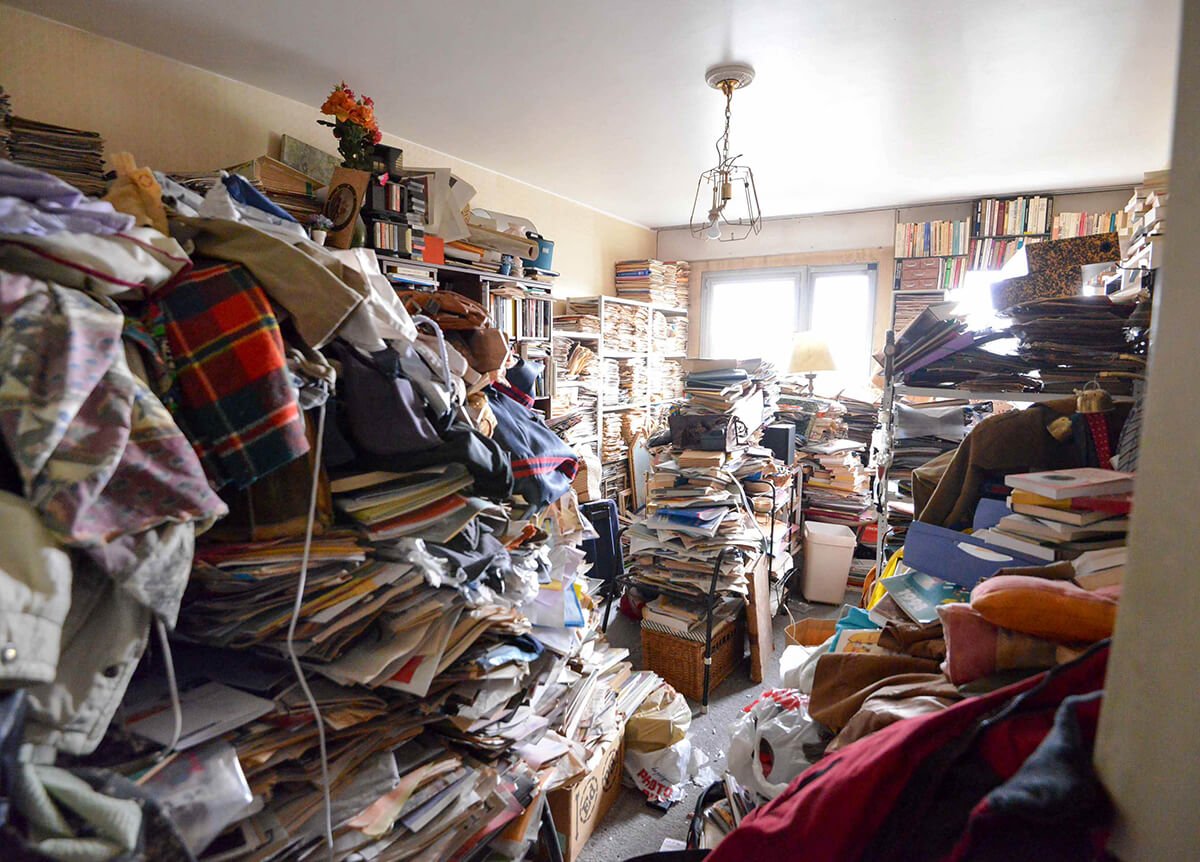 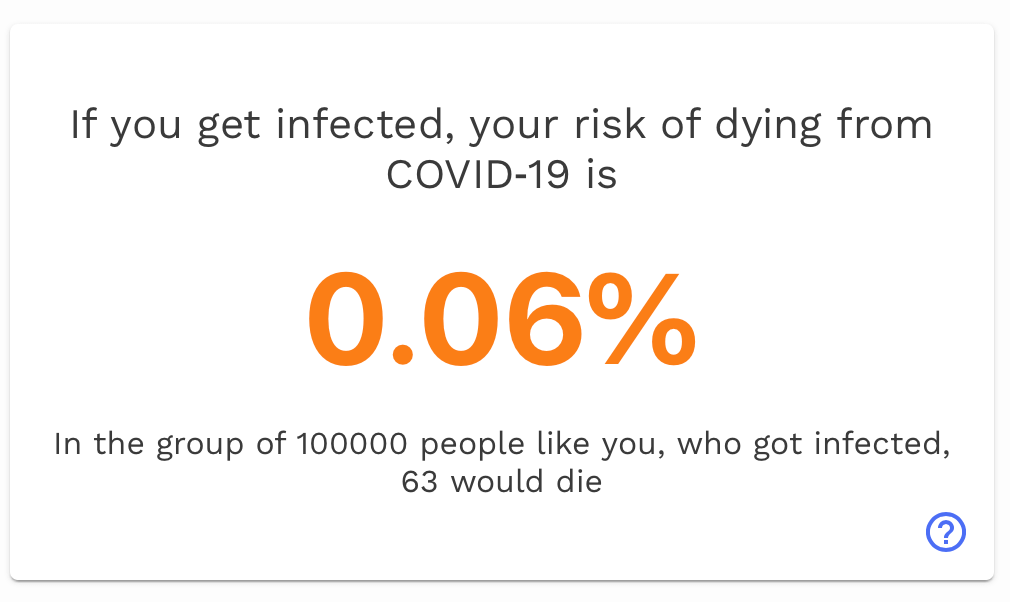 How vitamin D affects the risk of death during the coronavirus?

since the topic of coronavirus relevant and interesting to many, will continue to talk about fighting the virus, but from the point of view of science. Daily on TV you can hear the speeches of politicians on the fact that someone ...