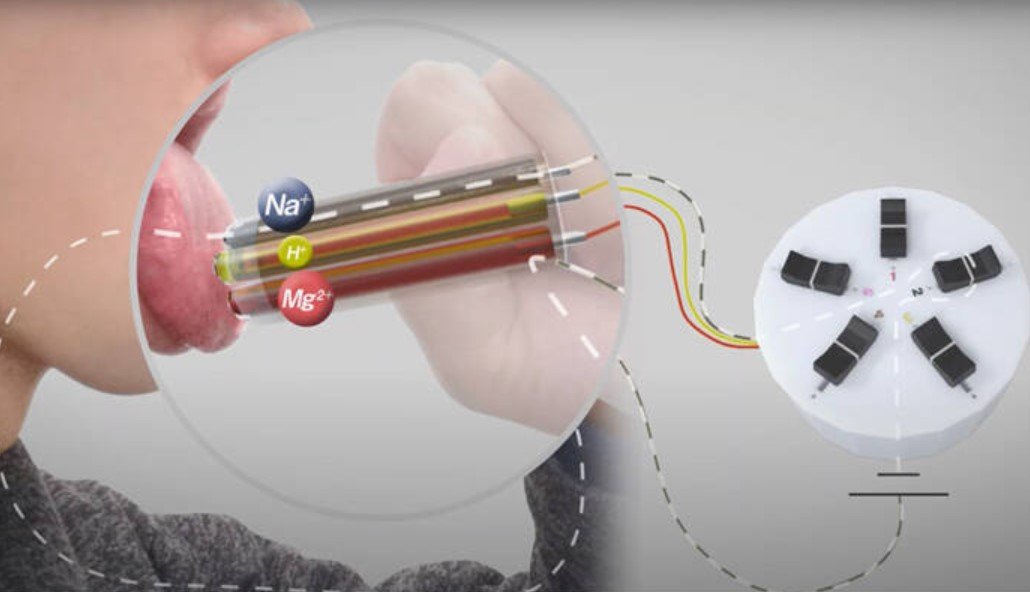 The entire history of human existence chefs came up with millions of different dishes, each of which has a unique taste. Every day we eat only the most affordable of them like pasta and ravioli, but there are culinary delights that we simply can not afford. I think many of us would not refuse to taste the dishes of expensive meat, mushrooms and other ingredients. Allow me to share the good news — in a few decades we may see the opportunity, and it will not have to pay thousands of dollars. Help us in this device, which is currently known as "synthesizer norimaki" and is able to mimic the tastes of different dishes.

What are the flavors?

A Device that can simulate various tastes, was invented by researchers from Meiji University (Japan). It consists of two parts — a remote control to control the intensity of different flavors and wrapped in algae tubes. At the end of this tube there are five bulges with different gels that allow people to experience different tastes at the touch of their language.

Left — up, you need to lean the language, right — the remote control of the intensity of flavors

food for the future

"Synth norimaki" works is quite simple. People apply to their language tube with colored knobs, which contain the above gels. Through the wires to the bumps served a weak electric current and each substance affects the taste buds of the tongue with the same power. Combining the five tastes using the remote control, researchers are able to give people the opportunity to feel in your mouth of different dishes, although in reality they are not.

According to the head of the scientific work Homea Miyashita, there is someone is similar to how a person perceives the image on the TV screen, computer, or smartphone. Actually before a person's eyes with the same power flicker red, blue and green dots, but together, they add up to a pretty picture. About the same works, and "synth norimaki" — language with different power feels sweet, salty, bitter, sour tastes and minds, the totality of which recreates .

Researchers believe that in the future the invention will be claimed. For example, passengers on long-haul flights can enjoy the taste of grilled meat, but not requiring it cooks cooking. And can finally learn what the taste of peanut butter and other foods that often cause rash, dyspnea and other unpleasant consequences.

Or, as mentioned in the beginning of the article "synth norimaki" will allow many of us to taste expensive dishes. For example, we can appreciate how tasty is a beef steak of the Wagyu breed, 200 grams of which costs $ 400. The high cost of food due to rarity of the breed of the animal and difficulty in nursing. Cows of which make this steak, regularly do massage and give only the best feed. But is it worth it? This is known only to the rich, but soon this question will be able to answer, and we.

beef Wagyu — some of the most expensive in the world

Can only wait for the technology improvements, because at the moment device like an electronic sushi and too bulky. The development of such technologies has been addressed by many groups of scientists — about them back in 2016, my colleague Vladimir Kuznetsov. Only now their technology is nothing new hear and it would be good if staff of Meiji University has not ceased to illuminate his ideas and presented something massive.

"Synth norimaki" allows you to experience almost any taste 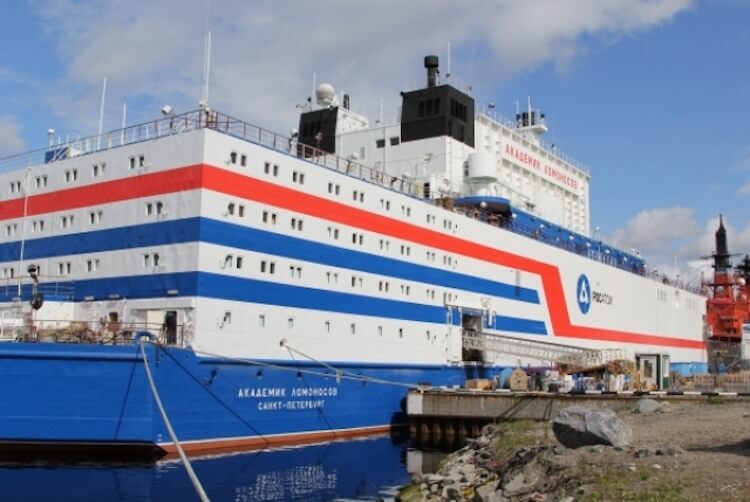 The first floating nuclear power station in the world in operation. In Russia

I Heard about a nuclear power plant? It sounds cool and they give us very much, but now there is a new type of these energy sources. Imagine this: an insane amount of energy that can be delivered anywhere and with minimal cost. No... 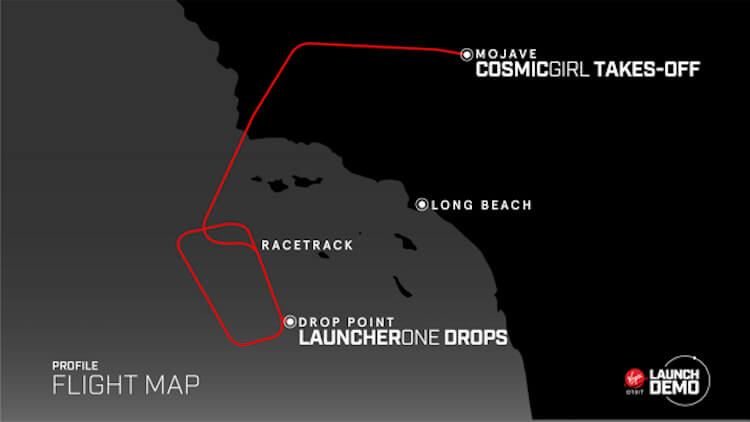 Orbit Virgin are unable to launch a rocket from the plane — what happened to her?

While SpaceX is preparing to host its first manned launch into space, its competitors are also not sitting still. For example, the Orbit of Virgin entrepreneur Richard Branson decided to stand out in an unusual rocket launch... di... 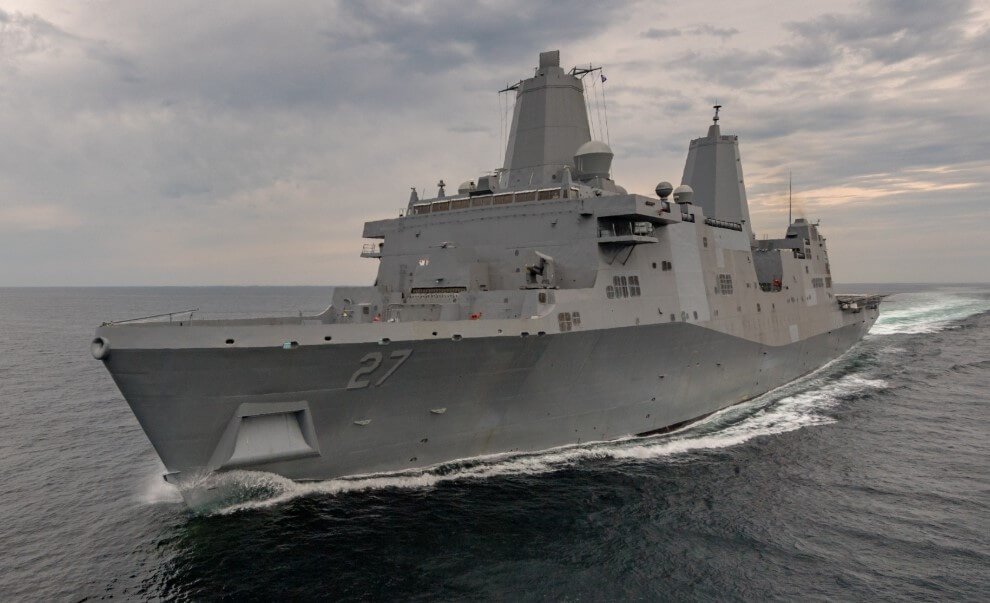 once upon a time the soldiers were armed with primitive guns and machine guns, but now the military has tanks and even huge ships with laser installations. Recently the device, shooting at enemy targets with laser beams, it was fo...